A STATUE of a British colonialist is staying put — despite calls for it to be removed.

The figure of Cecil Rhodes stands at an Oxford University college. 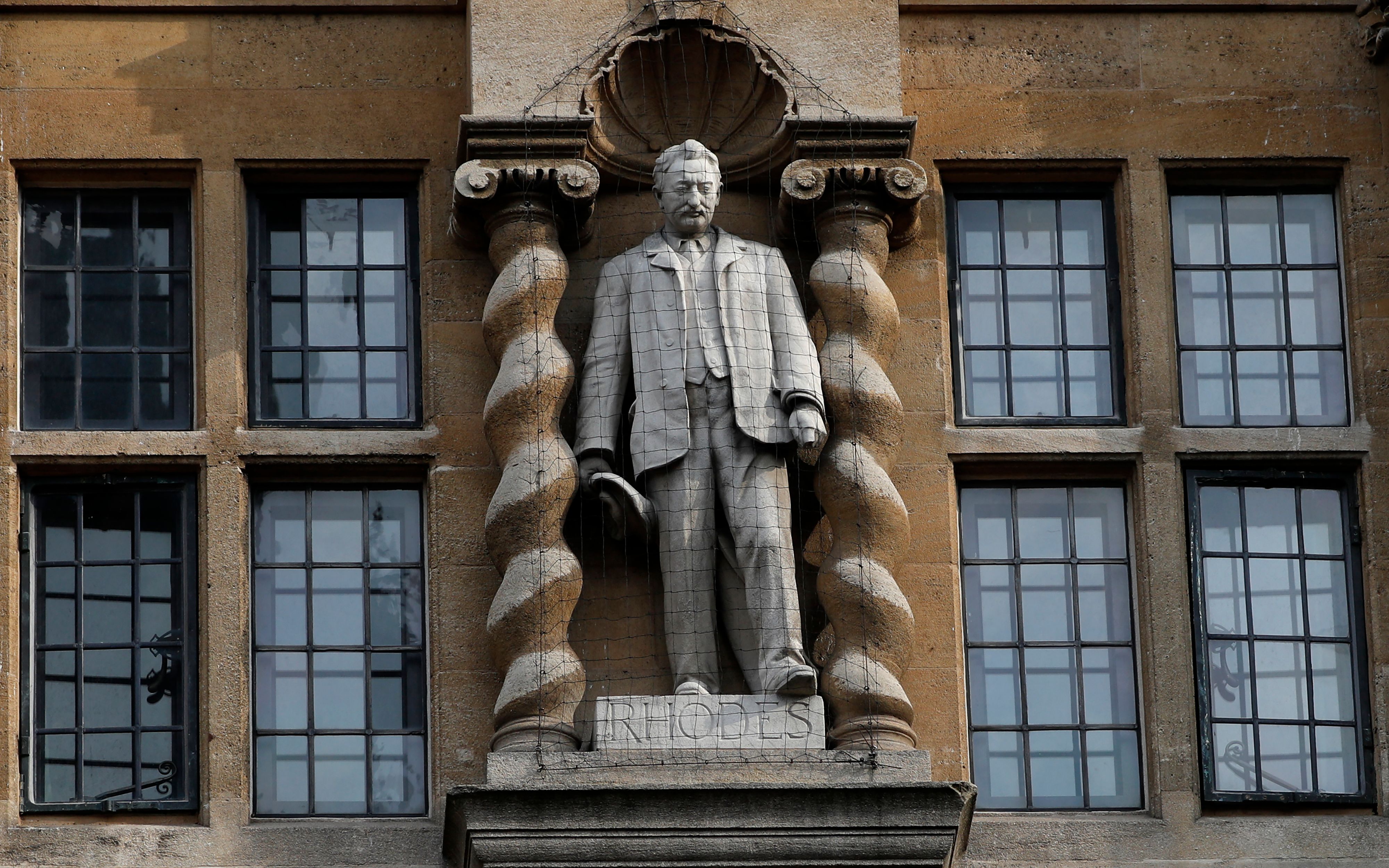 Objectors say Rhodes, a 19th century businessman and politician, represented white supremacy and is linked to colonialism and racism.

But Oriel College said it would not apply to remove the statue due to complex planning processes and high costs.

Rhodes was once a student at the college.

Mr Williamson added: “We should learn from our past, rather than censoring history, and continue focusing on reducing inequality.”

Rhodes was one of the era's most famous imperialists, with Rhodesia – now Zimbabwe – and Zambia named after him. 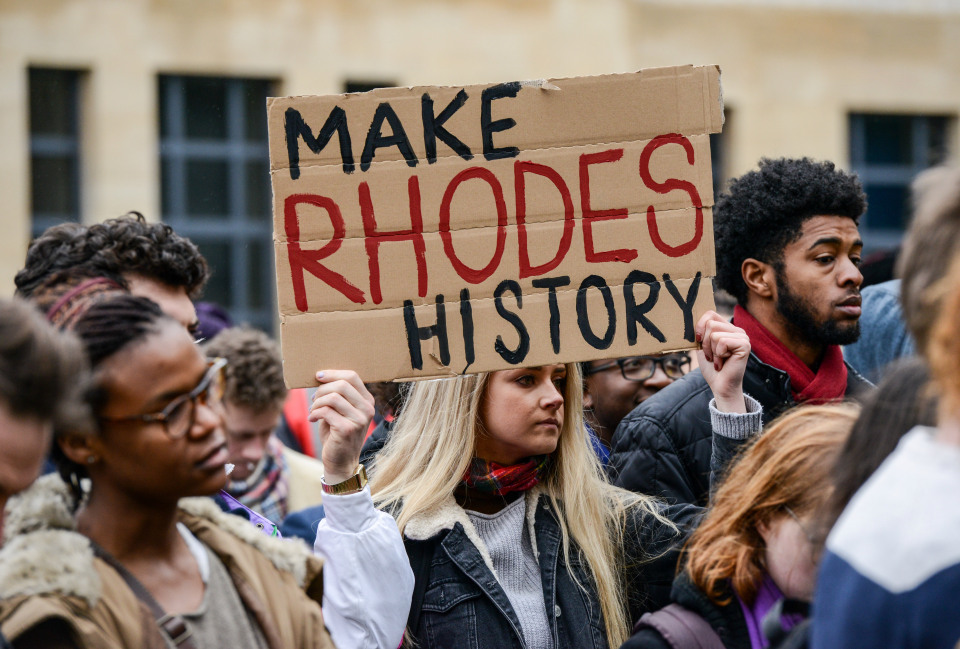 Born in Bishop's Stortford in 1853, he was a sickly child before heading to Africa aged 17.

He grew cotton before moving into diamond mining, founding the De Beers firm.

As Prime Minister of the Cape Colony from 1890 to 1896, his government restricted the rights of black Africans by setting financial qualifications for voting.