COPS have launched a probe into claims staff at a Scots morgue had sex with dead bodies.

A whistleblower told them fellow workers boasted about their sickening abuse. 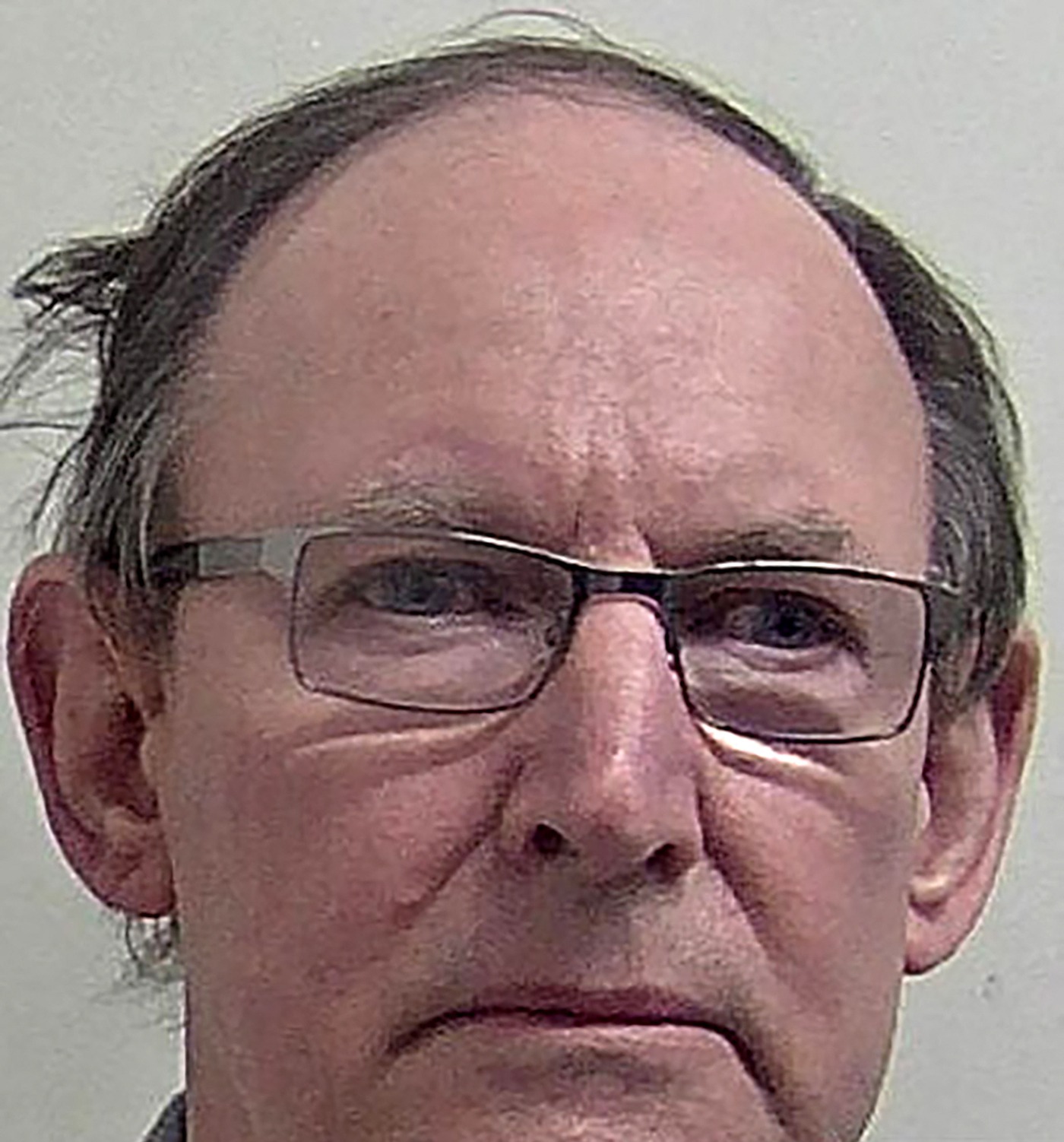 It’s alleged this happened at Edinburgh City Mortuary in the 1990s.

The source said they were prompted to act after it emerged last week murderer David Fuller, 67, violated at least 100 corpses in two Kent hospitals.

They explained: “When I was working at the mortuary some of the staff members said they had sex with the bodies at night.

“They told me it didn’t matter if they were male or female.

“At the time I just put it to the back of my mind but the news brought it all back.

"That’s why I went to the police.

"I had to report it to clear my conscience.

“If anything bad was going on these people need dealt with.”

The mortuary is council-owned but it’s believed the whistleblower is not one of its employees.

An inquiry was launched down south after Fuller’s vile crimes were revealed.

The monster has admitted murdering Wendy Knell and Caroline Pierce in Kent in 1987.

An Edinburgh Council spokeswoman said: “We are aware of a report to Police Scotland.

"We will assist them fully."

Cops said: “Inquiries are at an early stage.”