ON the pitch, the Premier League continues to thrill us.

But off it, footballers have once again become the targets of racist social media trolls. I’ve now seen that Twitter believes sending players monkey emojis is OK. That is totally unacceptable. 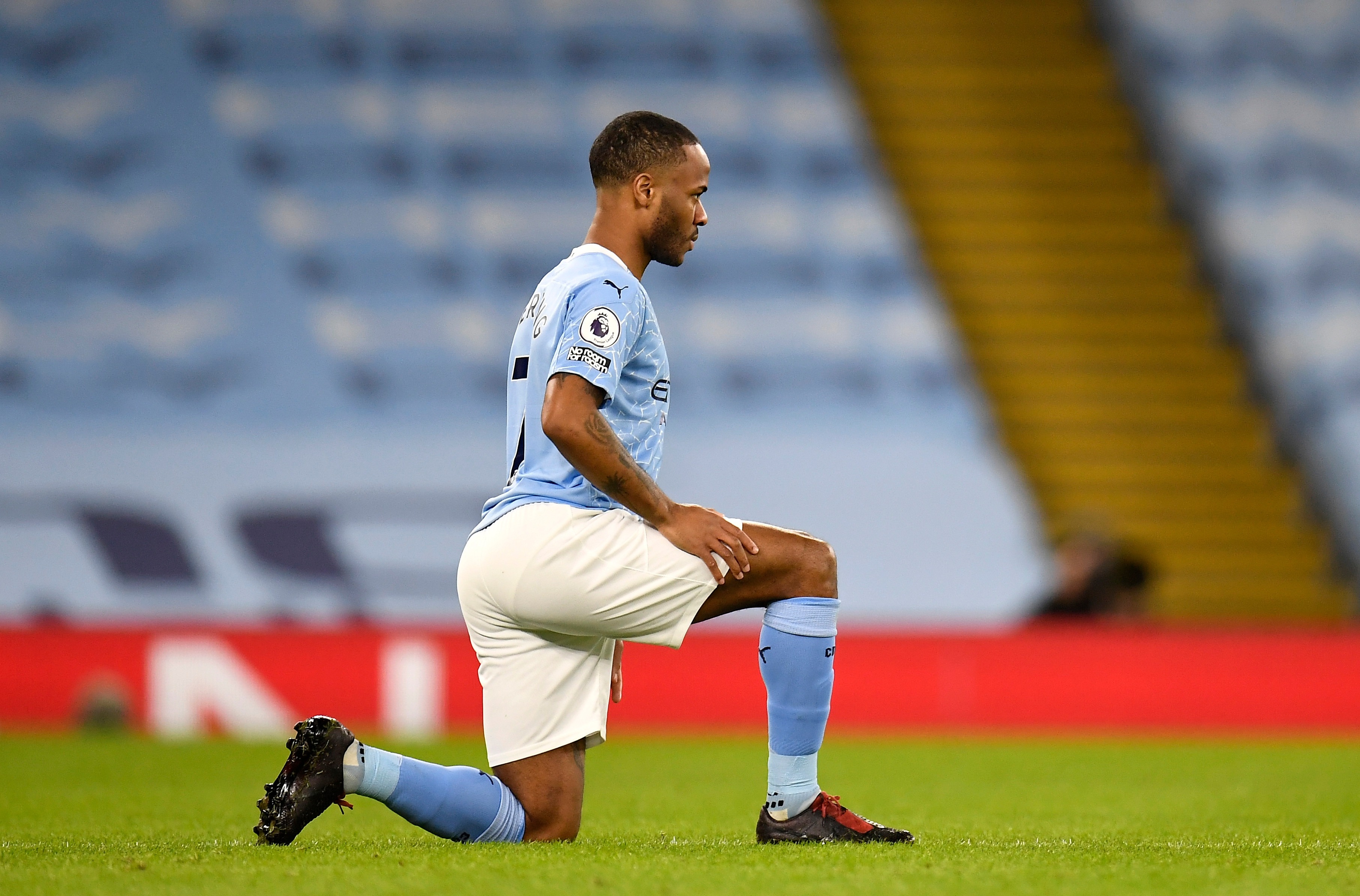 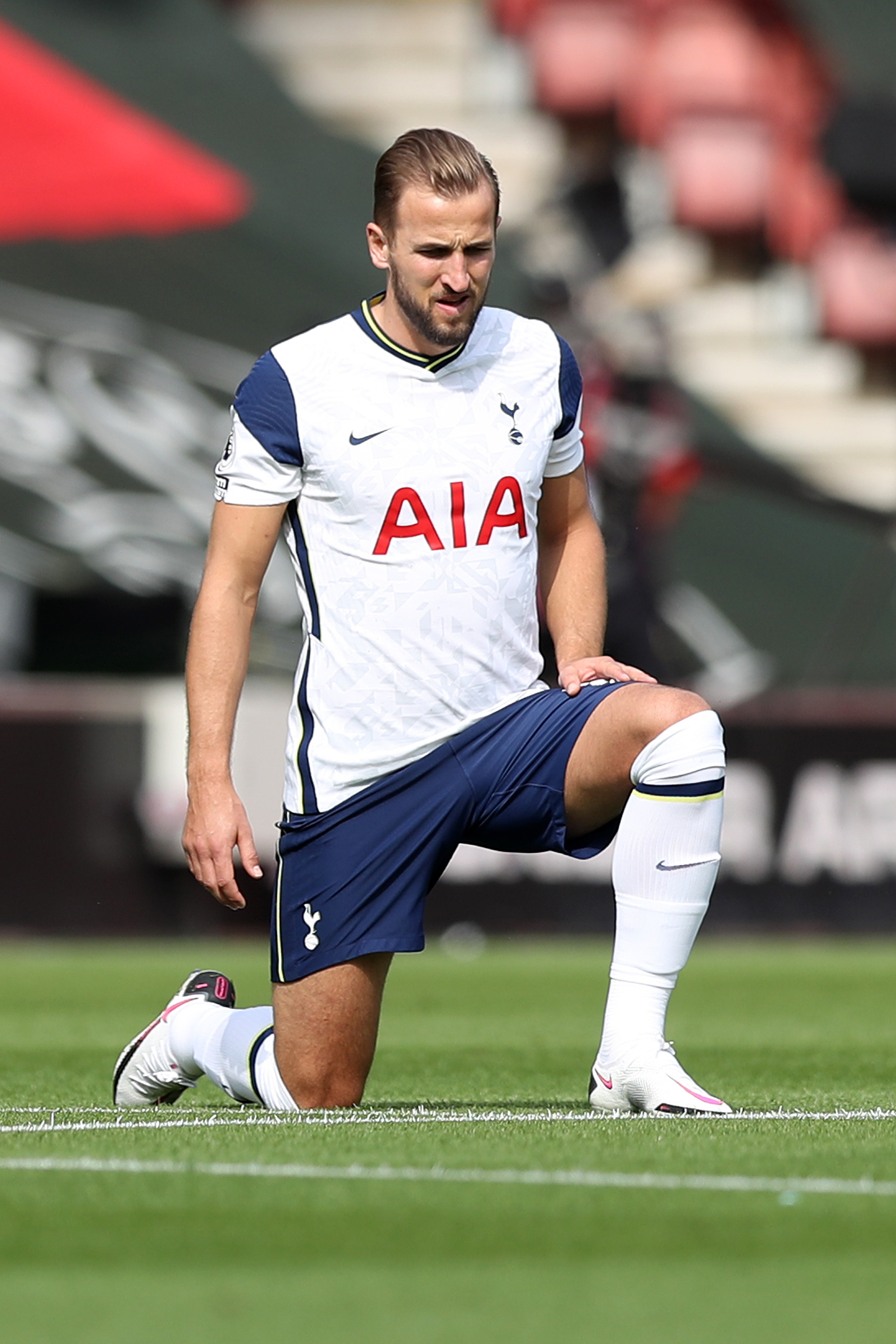 For each player who gets this abuse, it is horrendous and traumatic. It is utterly abhorrent.

But we all know it is not enough to keep saying that. What we need now is decisive action.

Yes, we have made progress in terms of tougher sanctions, increased reporting and identification.

Yet these small and important steps haven’t resulted in real consequences.

It is about collective action. This is an area where the whole of football has to be aligned. This is all about equality and diversity and inclusion. There must be zero tolerance of abuse.

I have been in football for 40 years — first as a player, now as an administrator — working with Uefa, the FA and the Premier League.

My generation of players went through the most horrific abuse and we were getting it face-on-face from the supporters.

But online it has the same level of seriousness and intensity as if somebody is doing it in the stadium or on the street. They are just sitting at a keyboard.

What really impresses me about this current generation of players is their ability to speak in a clear and articulate way. Players like Harry Kane, Jordan Henderson, Tyrone Mings, Troy Deeney, Karen Carney, Leah Williamson and Wes Morgan have had the courage to come forward and represent the right things.

That has to be admired. Likewise with Marcus Rashford and Raheem Sterling, who spoke about his motivation coming from being on the pitch and looking up at the crowd, and not seeing many people who looked like him.

These are great players but also great individuals. We are lucky to have them. 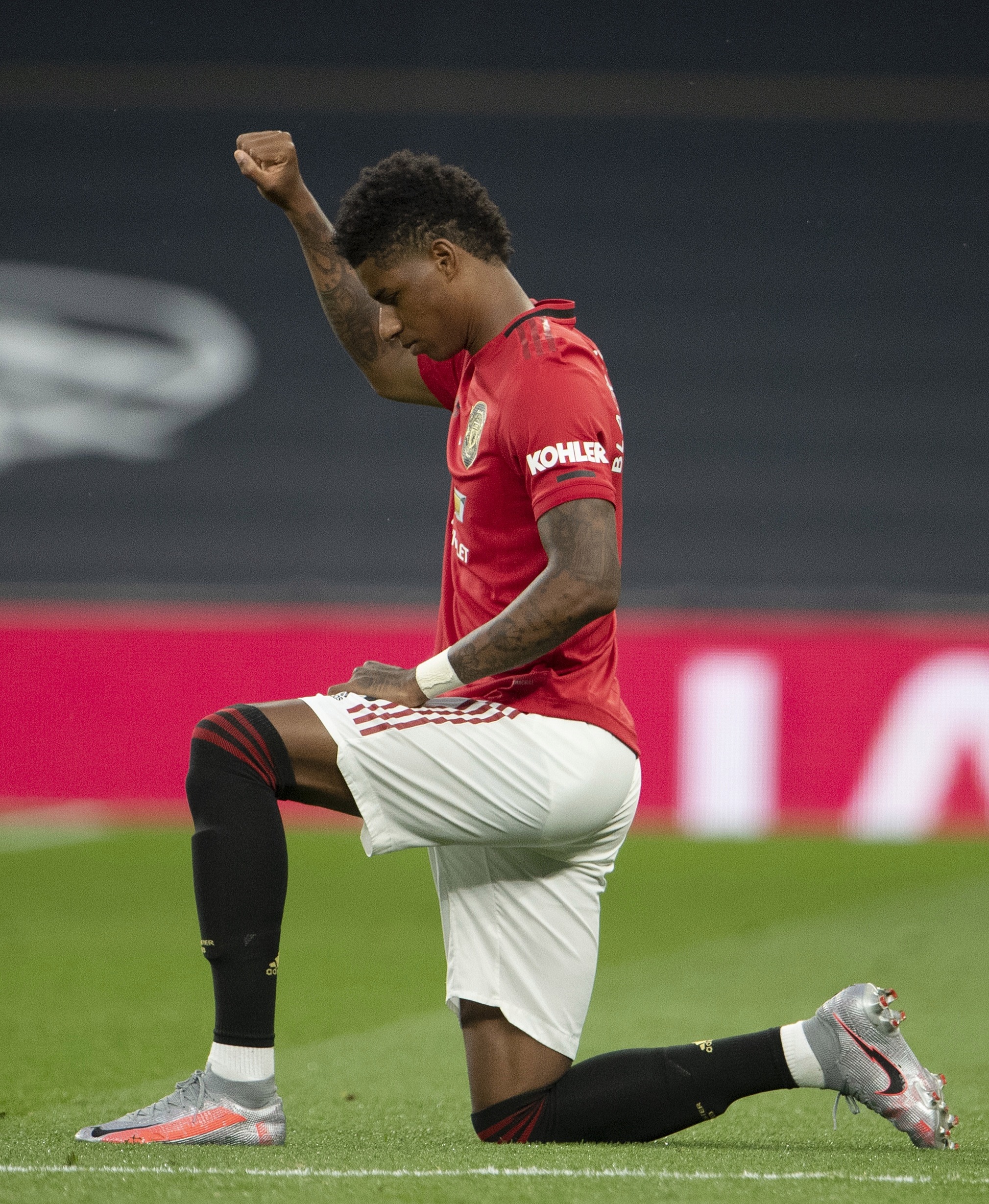 They are doing great things for football — and football has to do the same for them and create a safe environment where they can go out and concentrate on just playing football.

The FA has tried for years to get the social media companies — Twitter, Facebook, Instagram — to take more responsibility. They need to be viewed as publishers, not as portals, and to be responsible for what is posted on their sites. They have to recognise they have that duty of care.

The good thing is that the Government is determined to act.

I led the delegation of English football to see Oliver Dowden, the Culture Secretary, and his ministers. He was shaken by some of the stories of the reprehensible and disgraceful abuse black players — men and women — have been receiving.

I know the leadership is there and I genuinely believe he wants to attack this with vigour, to hold the social media companies to account and create that robust legislative framework.

If somebody wants to open a bank account they have to have identification to verify themselves. Creating a social media profile is also opening an account. There needs to be the same process, and that information must be handed over to the police or the clubs for prosecution.

That is zero tolerance.

But I agree with the Government about sanctions — fines based on the companies’ global turnover, senior executives being forced to stand up and be counted. Either the people with the power make the change or they will find they are not above the law.

In the meantime, if players want to boycott social media, I will support them. The modern-day player has the power and they are not afraid to use that power to bring about change.

If those players make that decision it can only send out a strong and positive message.

We have taken the fans on a journey. Today’s supporters are more diverse: Women, people with disabilities, minority ethnic groups.

So we are only talking about a minority of supporters who are to blame. But through social media that minority have a powerful voice, one we have to nullify because I know the whole of football wants that. 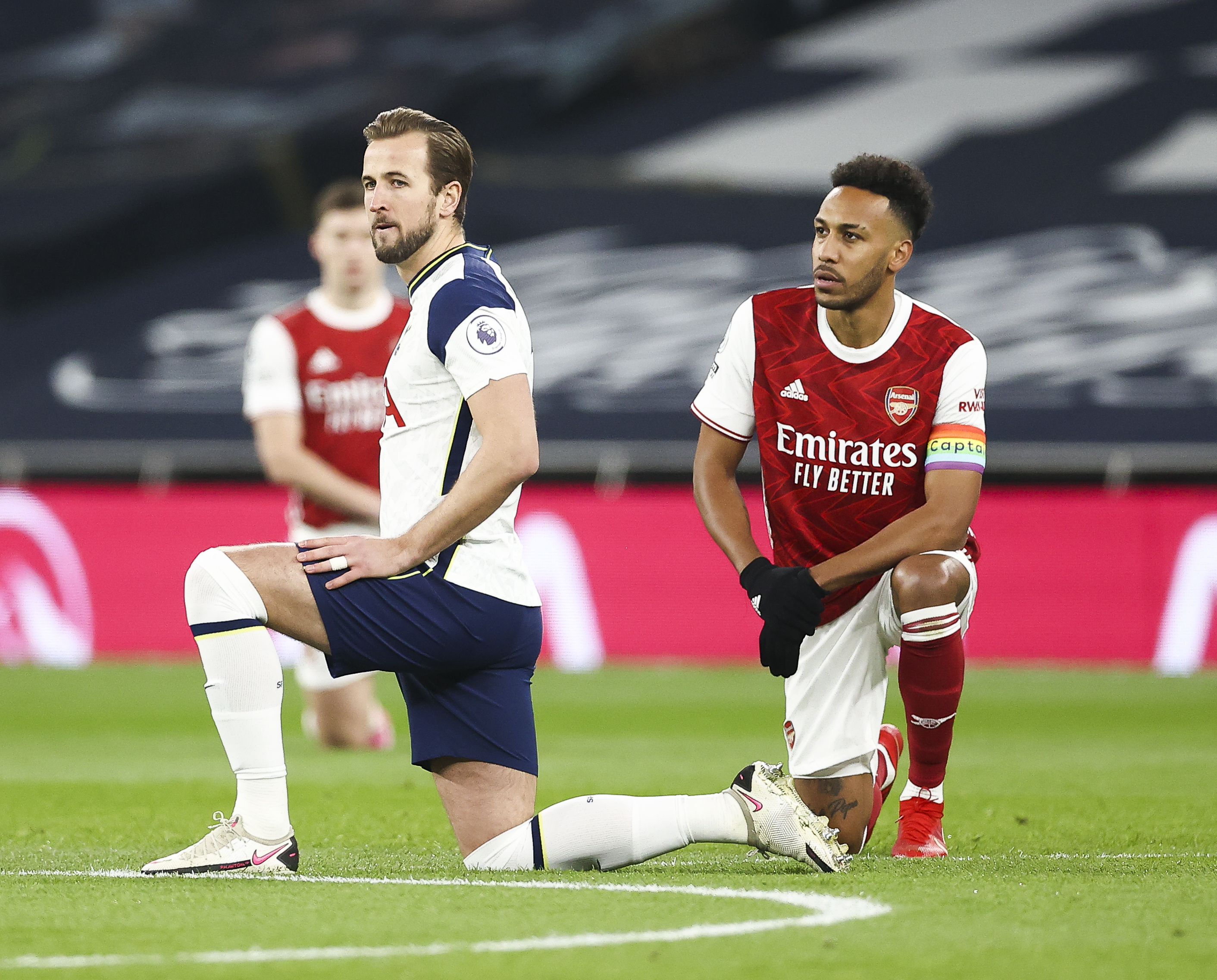 This is the time for unity and collective resolve. We must all be united in this fight and I believe we are.

If the social media companies choose not to join us, we WILL be stronger than them. They have to make the changes, now.