A SINGLE mum is living off £130 a week with her three kids crammed into a one-bedroom flat – and she can't afford nappies or baby formula.

Zeynep Altun, 28, shares her flat in Hackney, East London, with her young family. 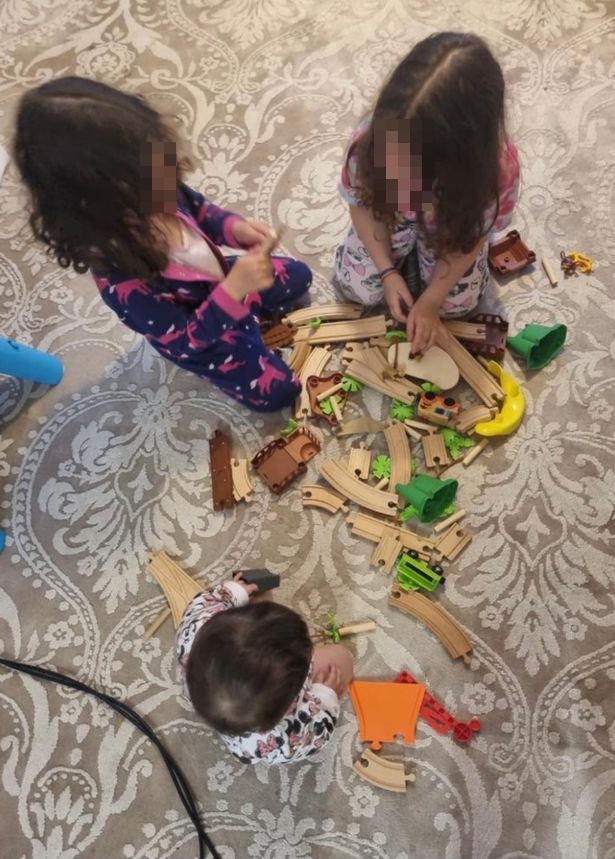 She said she's suffered from postnatal depression after struggling to support her three children.

Zeynep had her third child during the Covid pandemic.

She relies on Income Support from the government, which she says is "obviously not enough".

Zeynep said she begged Hackney Council to be able to move her family to a bigger flat – but was told she will have to wait for up to two years.

She told My London: "It's just madness. We’re already overcrowded and then in the long-term my daughters are not going to have any privacy or be able to do things like have friends for sleepovers.”

Zeynep claimed the council suggested she move out of London to get a bigger place to live sooner.

However, she doesn't want to move away from her mum, the only family member she has.

The mum-of-three is on medication for her postnatal depression but said she still experiences panic attacks and is unable to drive.

Zeynep said: “I try to keep an open mind and find local, free activities to do with my daughters even though I can’t give them what it is that really they want, but going out now affects me after the lockdowns."

Her eldest daughter was meant to start school this year but has had to be home schooled, and she has developed a speech and language problem.

Councillor Sade Etti, Hackney Council’s Mayoral Advisor for Homelessness, Housing Needs and Rough Sleeping, said: “We estimate that the resident will wait around two years to successfully bid for a property that meets her family’s needs and as a result have advised that a quicker route to rehousing may be a mutual exchange.

“The council is doing everything in its power to provide more housing, including building more council housing than any other council in London."