SMALL town and rural American have been some of the areas hardest hit by the coronavirus, a new map reveals.

While New York and other big cities have been seen as epicentres of the pandemic, researchers have drilled down into the data to reveal hidden hotspots. 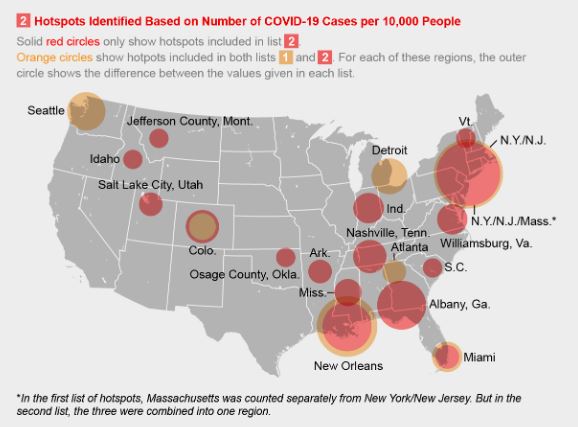 The  team from the University of Chicago revealed significant clusters in parts of Georgia, Arkansas and Mississippi, among other areas.

But while they maybe numerically smaller, researchers believe they could be disproportionately hit by Covid-19 given their aging population and poor healthcare facilities, Scientific American reports.

The group compiled data on both state and county levels, looking at each area’s confirmed cases, deaths and number of cases weighted by population size.

They used that to produce an eye-opening interactive county level map that shows up red clusters in areas such as Arkansas, Oklahoma, Georgia, South Carolina and others.

Marynia Kolak, assistant director of health informatics at the University of Chicago’s Center for Spatial Data Science, co-led the team that created the maps. 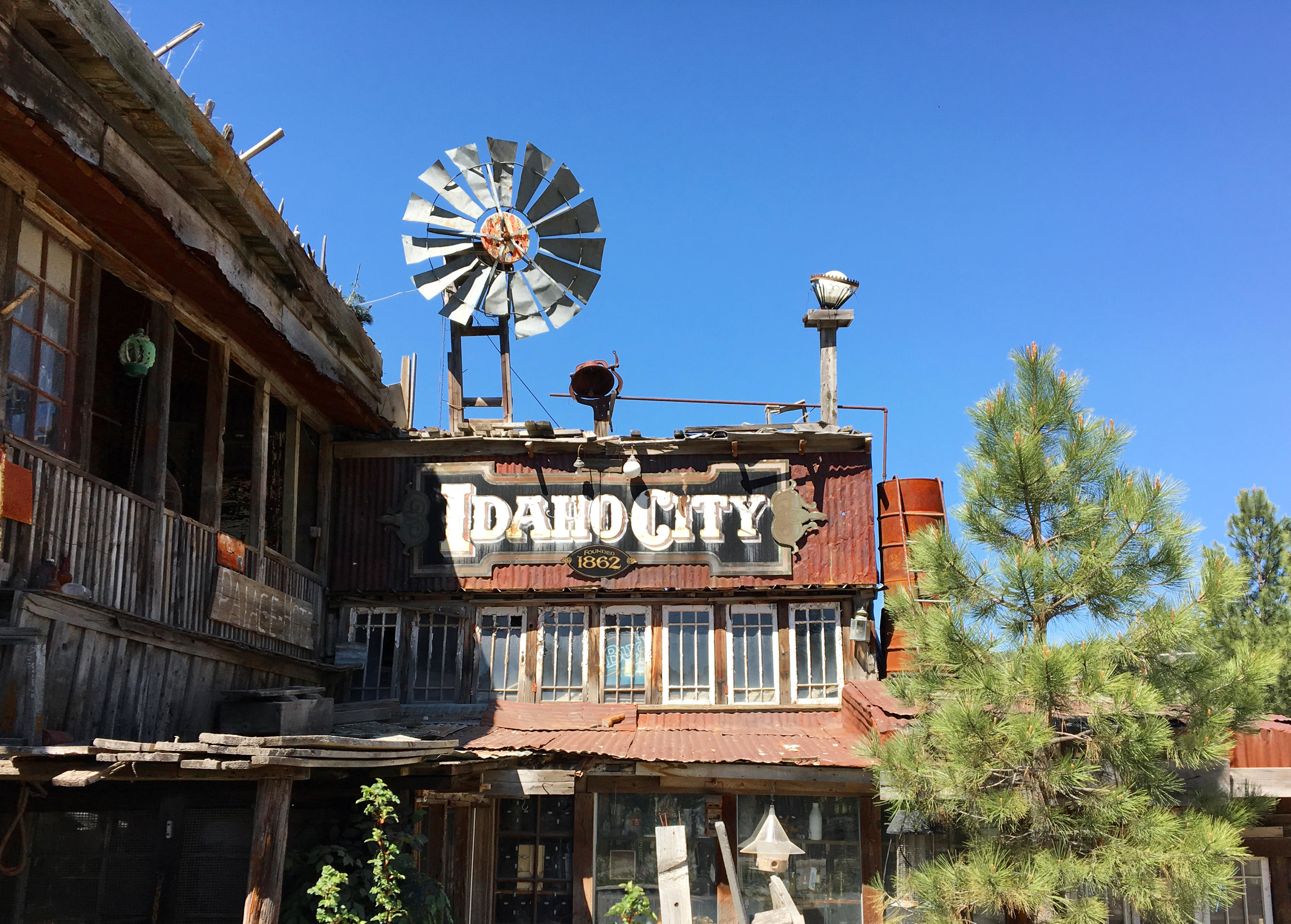 “When you flip from just state-level data to county-level data, you get a lot more information,” she said.

“For example, there are a lot of areas in the South where the population is a lot smaller, but the proportion of people who have [COVID-19] is a lot greater.

“So that can cause potential challenges, because even though there are less people who have the virus, there are also correspondingly fewer hospital beds, [intensive care units] or ventilators.” 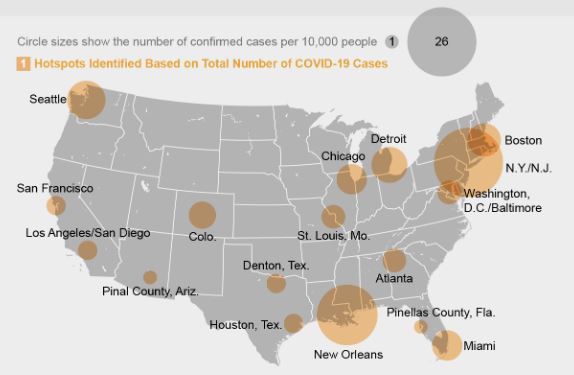 The team also produced two maps, one showing cases per 10,000 and the other the total number of cases.

The researchers found a cluster of counties in New York State, New Jersey and Massachusetts still had the most confirmed per capita – about 22 per 10,000 people.

That figure was much higher than those of other well-known hotspots, such as Seattle, which had about eight cases per 10,000, and San Francisco, which had two per 100,000.

The team were also taken aback by the spread of the coronavirus in the rural hotspots.

“Within the day it took to write up the report, the cluster in Mississippi doubled. And then it doubled again,” said Kolak.

She believes the new findings could have critical implications for controlling the spread of the virus.

“Rather than wait for it to get so extreme that, you know, the whole state emerges as a hotspot, try to contain it within a county before it goes further,” she said. 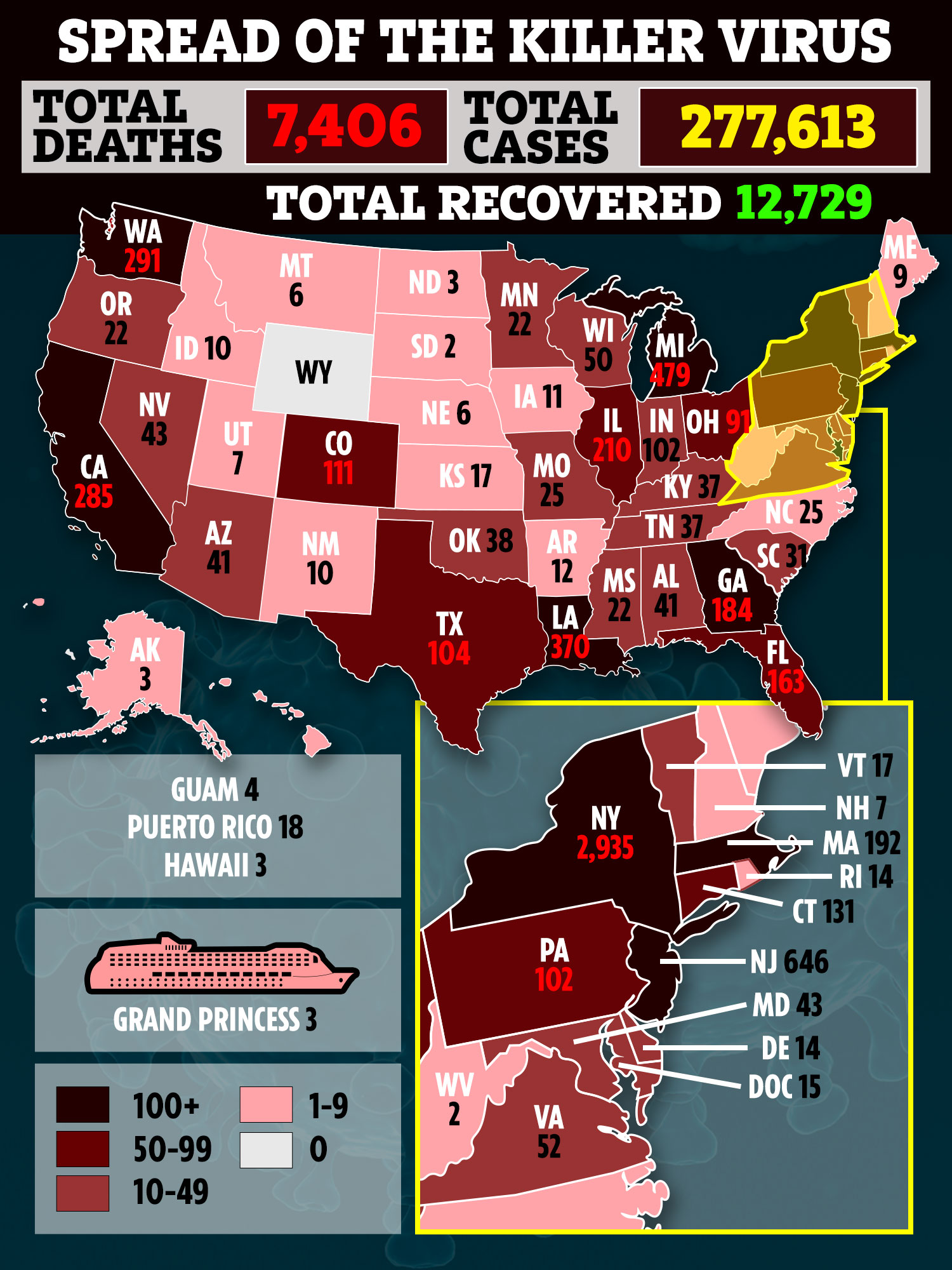