Service to remember Unknown Warrior will be allowed to go ahead

A SERVICE to remember the Unknown Warrior will go ahead after it was exempted from lockdown.

The pandemic has scuppered plans for a parade to mark the centenary of the WW1 soldier’s journey from Victoria Station to his Westminster Abbey tomb. 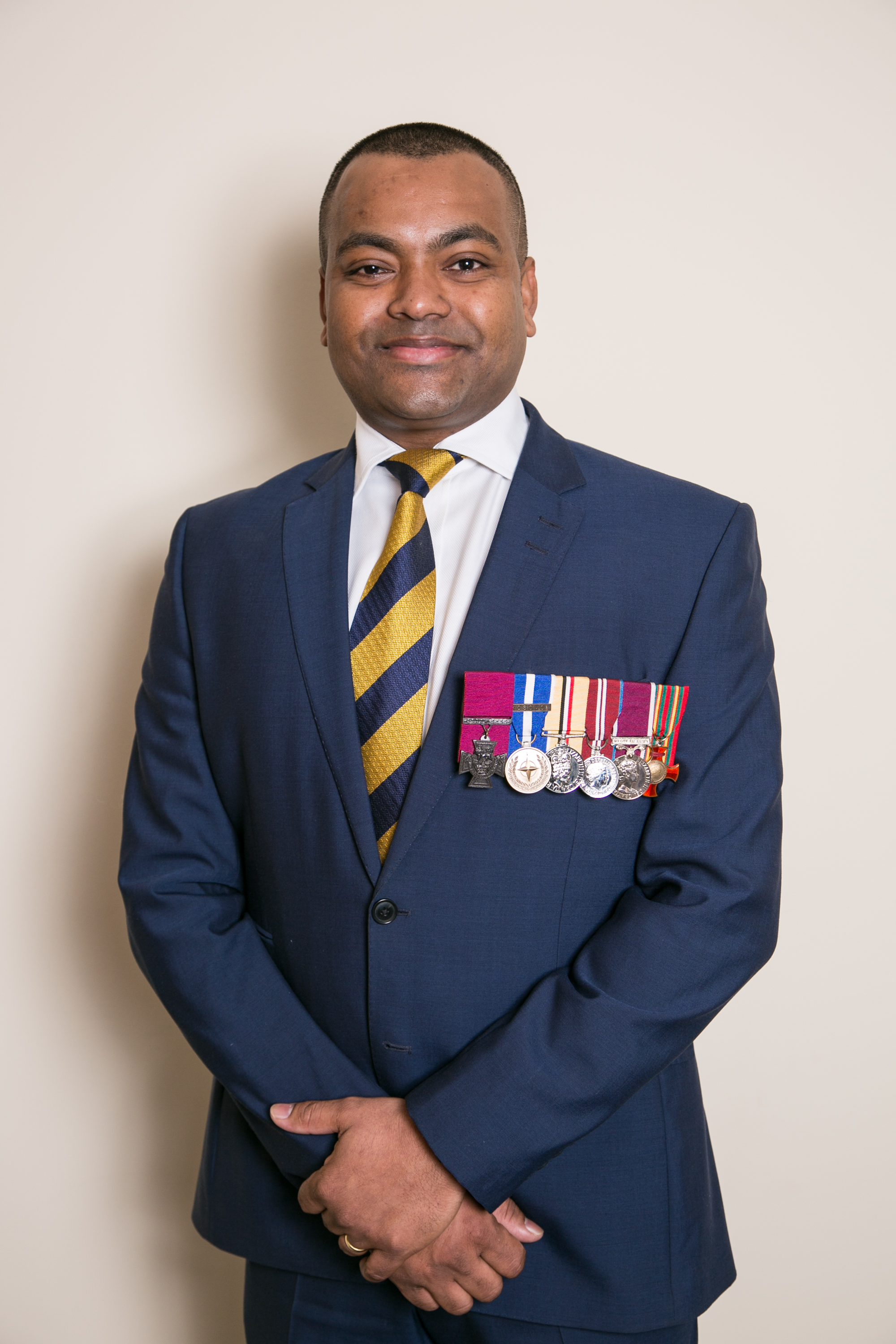 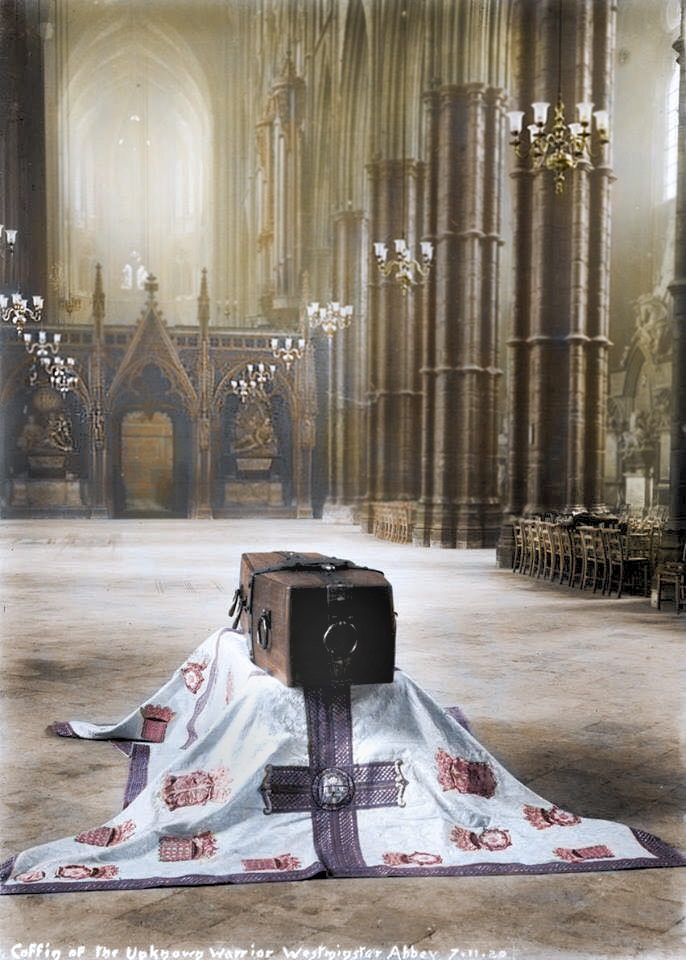 But Government officials have agreed to next Wednesday’s service at the Abbey as a vital act of national remembrance.

A source said: “It was only right this goes ahead.”

They will be joined by senior royals and the Archbishop of Canterbury at the service, to be televised from 10.30am.

“The special service on the centenary of the burial will be led by the dean of Westminster, the Very Reverend Dr David Hoyle,” the Abbey said in a statement.

“The service will be sung by the Choir of Westminster Abbey, and the Band of the Grenadier Guards will also perform.”

A large, faded Union Flag, which was draped on the coffin when it was carried through London, will also play a “central role in the service,” an Abbey spokesperson added.

The flag had been a padre’s altar cloth on the Western Front.

It was draped on the coffin when it crossed the Channel on a warship and now hangs in Westminster Abbey.