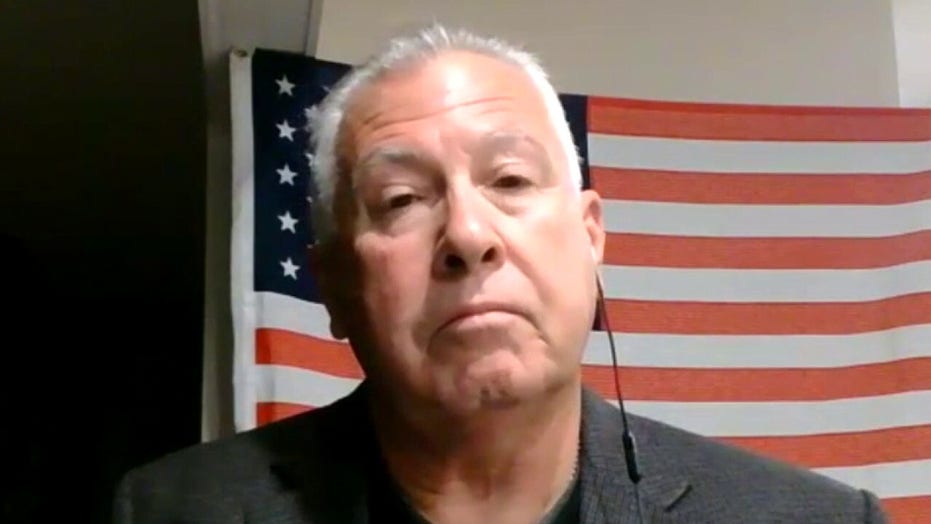 The Seattle City Council has enough support in its body to defund the city’s police department by 50 percent even without Mayor Jenny Durkan’s approval, a report said.

Seattle has recently been the focus of an intense protest that occupied a precinct and about six city streets called CHOP. The city eventually removed the protesters but not before two people were killed by gunfire. 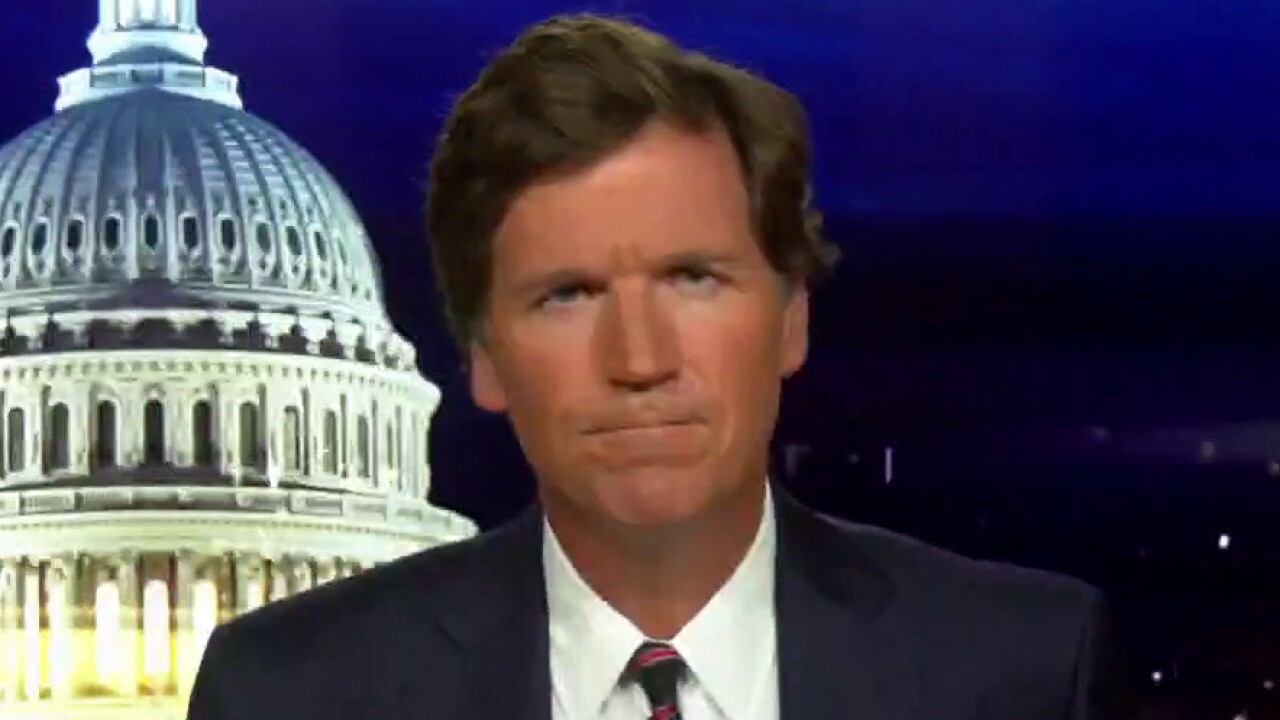 Police tore down fences that protesters had erected around their tents and used batons to poke inside bushes, apparently looking for people who might be hiding inside. One officer took down a sign saying “we are not leaving until our demands are met: 1. Defund SPD by 50 percent now. 2. Fund Black Communities. 3. Free all protesters.”

The Times pointed out that seven out of the city council's nine members have indicated support of defunding police. The department’s budget is $409 million.

Durkan, a Democrat, has been assailed by both protesters and Republicans over her handling of the crisis. Critics on the right described her as an out-of-touch leader and pointed to an interview on CNN when she was asked early on about how long she anticipated the zone to be a "police-free."  She responded, “I don’t know, we could have a summer of love.”

On Thursday, Durkan told King 5 that she “deeply, deeply regret the loss of life in and around Capitol Hill."

She was asked about the 50 percent defunding number and said, "Target numbers themselves are irresponsible if you're not looking at the functions and what the police should be doing versus what perhaps other people can and should be doing.”

City leaders in Los Angeles voted recently to slash the Los Angeles Police Department budget by $150 million, which would reduce the number of officers to a level not seen for more than a decade. The New York City Council voted to cut the NYPD budget in 2021 by $1 billion. Seattle’s cut would be by far the most significant for a major city.

Angélica Cházaro, a University of Washington law professor and Decriminalize Seattle organizer, said, “It’s about spending the money that is currently used on police on things like free and universal health care, food child care and that would prevent property crime more than anything else.”