Home » World News » Science teacher, 29, 'admitted having sex multiple times with student, 16, in her own home'

Science teacher, 29, 'admitted having sex multiple times with student, 16, in her own home'

A FORMER Minnesota middle school teacher and volleyball coach was charged with sexual misconduct after she allegedly sexually assaulted a student she formerly taught.

Former Hermantown Middle School science teacher Madeleine Schmaltz, 29, was charged with fourth-degree criminal sexual conduct after she allegedly began having a sexual relationship with a 16-year-old high school student in her home. 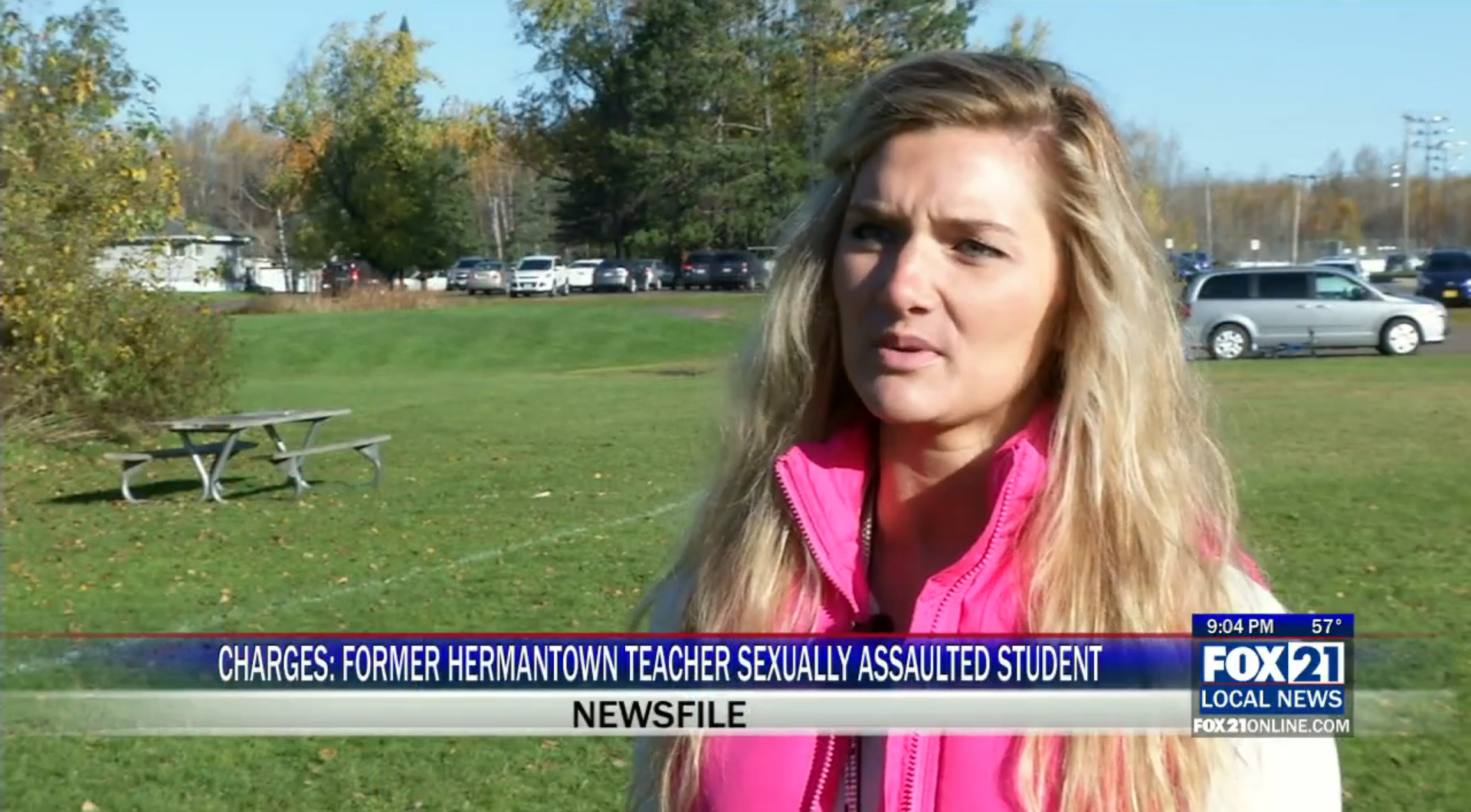 The charge comes as a felony because she held a "current or recent position of authority over the victim.

Schmaltz began the sexual relationship in her Saginaw, Minnesota home in 2019 when she would tutor and mentor the victim, the criminal complaint reads. The victim was a student of Schmaltz's just two years earlier.

The complaint, filed in St. Louis County Court Wednesday, says Hermantown police were alerted about the relationship on June 4, 2019 after a mandated reporter contacted authorities.

Both the victim and Schmaltz confirmed they had engaged in sexual acts when the police interviewed them on June 6. 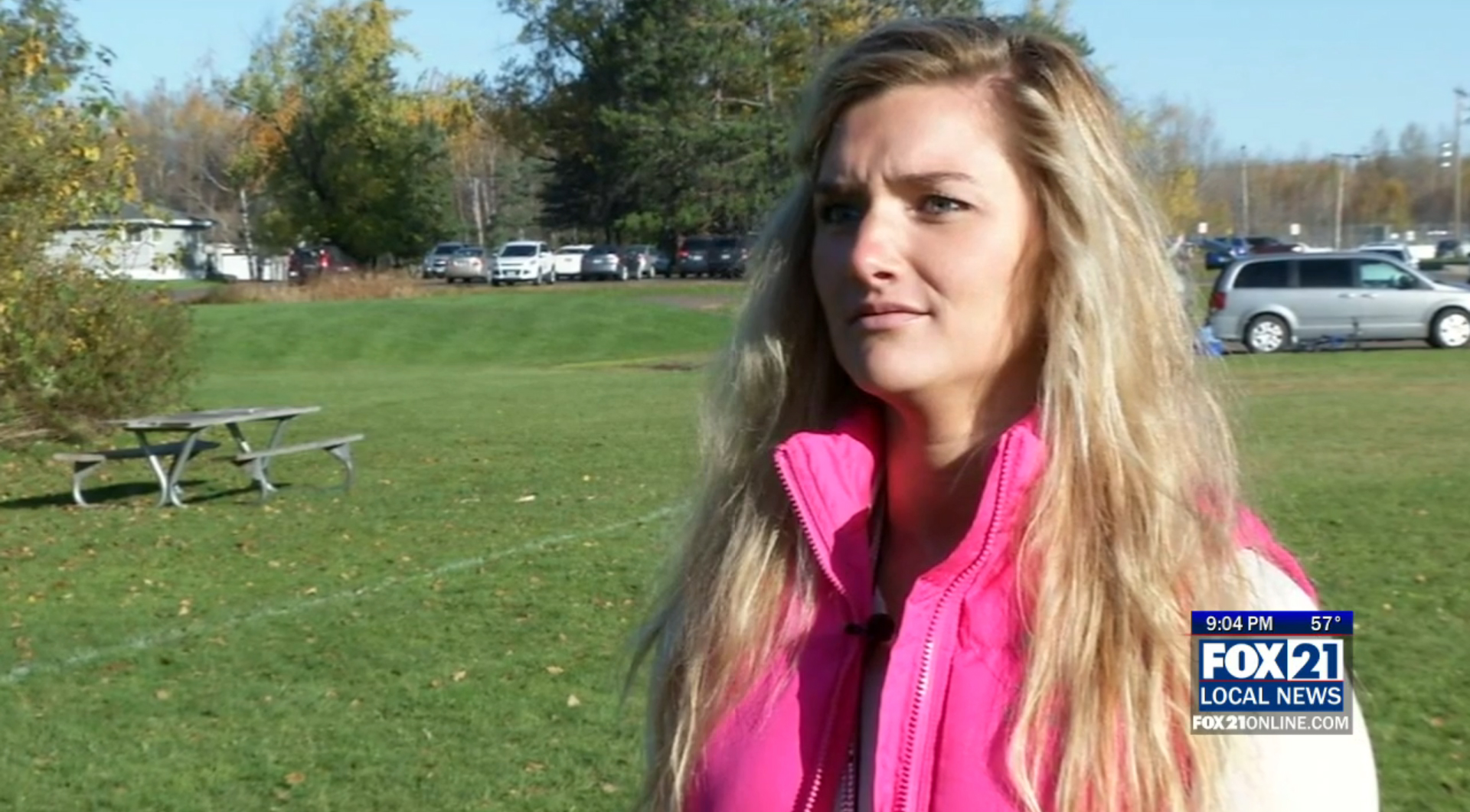 Some of those sexual acts were as recent as having occured twice in the last few weeks, police said at the time of their interview. The complaint also mentions the gravity of the situation.

The 16-year-old's mother told police she overheard a phone conversation between her teen and Schmaltz that sounded "sexual in nature." The mom also also police Scmaltz showered their child in gifts.

Schmaltz resigned from the school district on June 10 after the allegations became public. She had been featured in an article months earlier about female teachers helping bridge the gender gap in STEM.

"I have a really strong group of girls this year who are very interested in debating the issues," Schmaltz told the paper at the time.

Related posts:
Pretty Little Liars: A Salute to the Craziest Plotlines Ever
Dog the Bounty Hunter's daughter-in-law Jodie celebrates a 'mom's night out' with wine before kids' first day of school
Popular News
Redemption RTW Spring 2021
23/09/2020
Man Utd wonderkid Ramon Calliste, called ‘the next Giggs’, now owns luxury watch business and makes £5m a year – The Sun
26/03/2020
Megan Thee Stallion Addresses Criticism Over Twerking: ‘I Love to Shake My A**’
26/03/2020
Police guard shops to stop coronavirus panic-buyers and enforce social distancing – The Sun
26/03/2020
Coronavirus: Good Morning Britain’s Dr Hilary reveals ‘game-changing’ self-testing kit
26/03/2020
Recent Posts
This website uses cookies to improve your user experience and to provide you with advertisements that are relevant to your interests. By continuing to browse the site you are agreeing to our use of cookies.Ok