Skeletal remains found in Missouri believed to be missing woman

The boyfriend of the British woman who was last seen aboard his luxury catamaran in the US Virgin Islands was reportedly charged with obstructing officers who boarded his vessel to investigate her disappearance.

The US Coast Guard issued Ryan Bane, 44, a citation – a record of an alleged violation – for refusing to allow law enforcement aboard his 47-foot-long Siren Song, which was moored in Frank Bay, St. John, on March 8, the London Times reported.

A search-and-rescue effort was underway at the time for Sarm Heslop, 41, whom he reported missing 10 hours after he reportedly noticed the former flight attendant missing from the craft.

“The operator denied access to the interior and was cited for obstruction of a boarding, in addition to other safety citations that have not been adjudicated,” the Coast Guard told The Times.

Other violations for which the American man was cited included failure to provide a certificate of documentation for the vessel and safety equipment issues, the news outlet reported, noting that citations are written notices of non-compliance that do not count as a criminal record.

Despite his refusal, officers boarded the Siren Song as he stood in a doorway and told them they could not go inside, the paper reported.

Bane has invoked his right to remain silent and the catamaran was said to have left its mooring on Wednesday.

“Mr. Bane is free to go where he wants,” the Virgin Islands police said.

Meanwhile, Heslop’s best friend Kate Owen, 41, is desperate for answers in the mystery, the Mirror reported.

“We deserve answers,” Owen, who left the UK 15 months ago with Heslop to start a new life in the Caribbean, told the news outlet.

She told friends she doesn’t ­understand why Bane has cut contact with her and has been refusing to cooperate with authorities.

“She is a daughter, a sister, a niece and an auntie. A Godmother, a girlfriend, a colleague and my best friend,” Owen, who is helping in the search, wrote online.

“We will not leave quietly, we need a thorough investigation, we deserve ­answers. She deserves answers.”

Flora Pickard, a British friend of both Heslop and Bane, has posted a Facebook message ­defending the boyfriend and questioning the capabilities of local police.

“I am aching so much now as my heart goes out to poor Ryan,” said Pickard, who works in the US Virgin Islands as a chef, the Mirror reported.

“I feel almost as heavy for him right now as I do for losing Sarm, as I feel like we are losing a second life,” she said, adding that detectives had “f—- up… from the very beginning.” 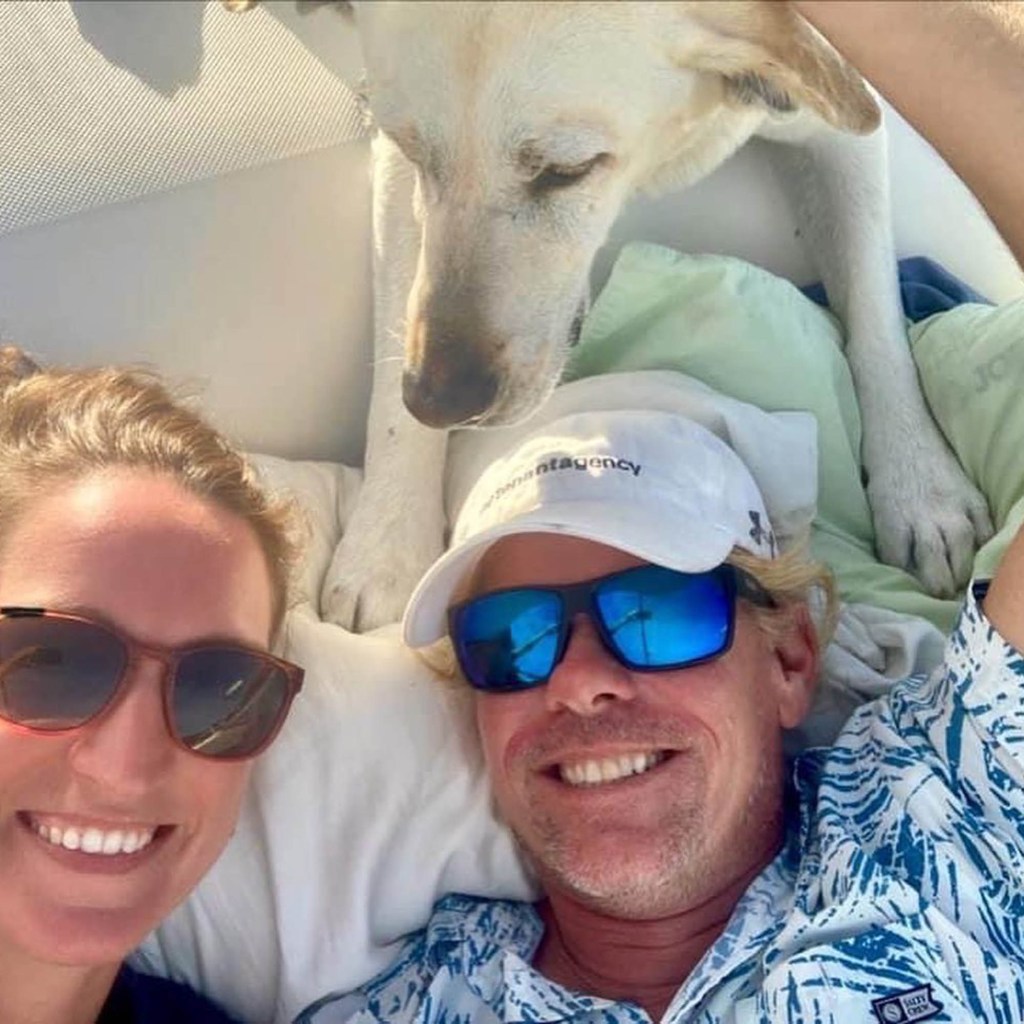 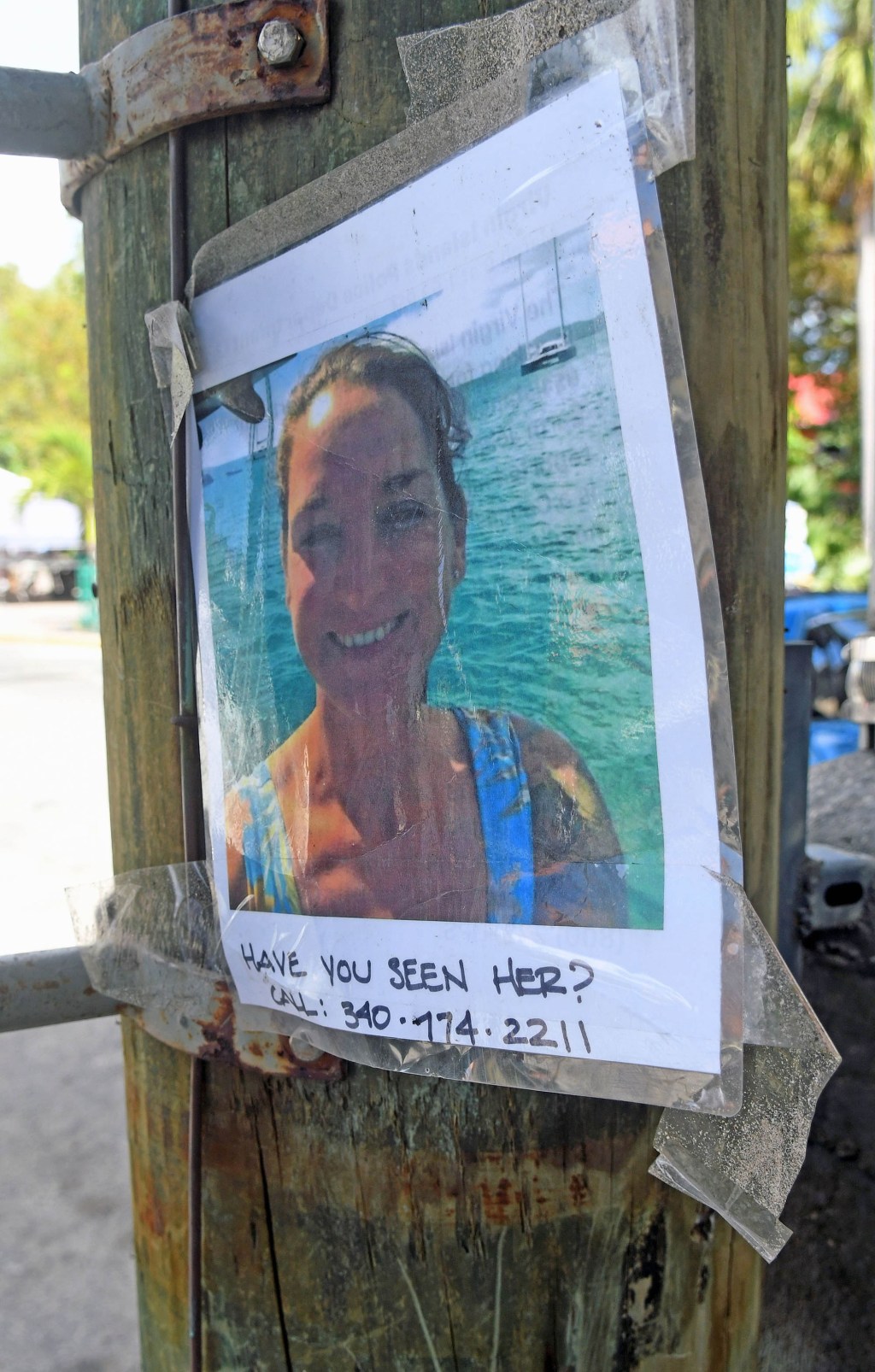 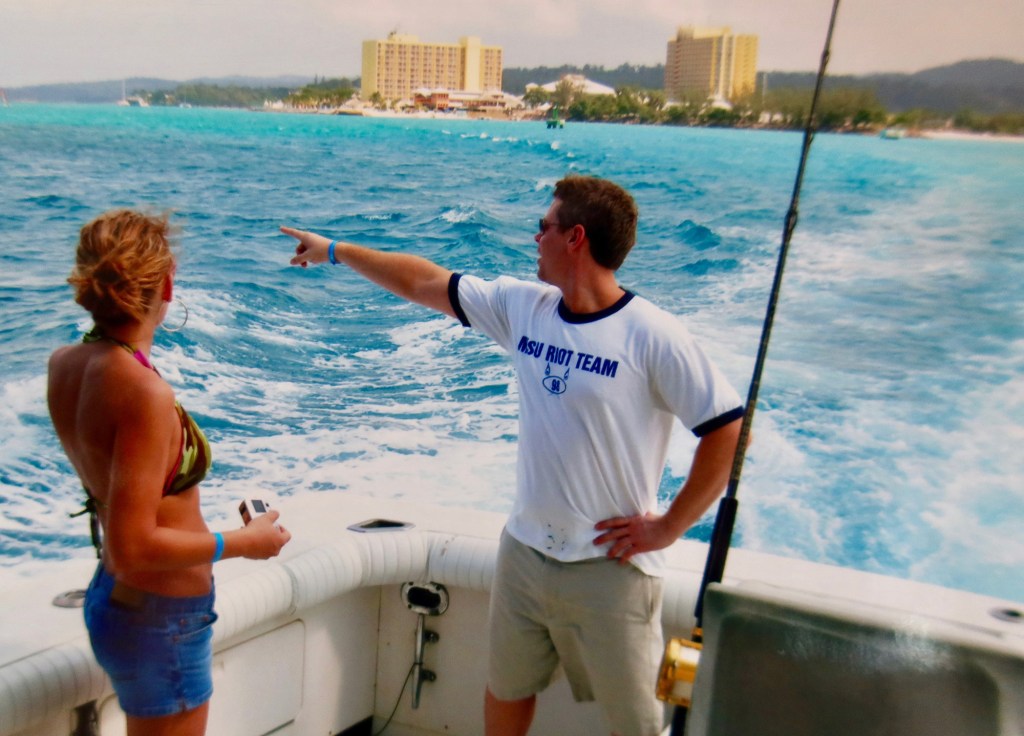 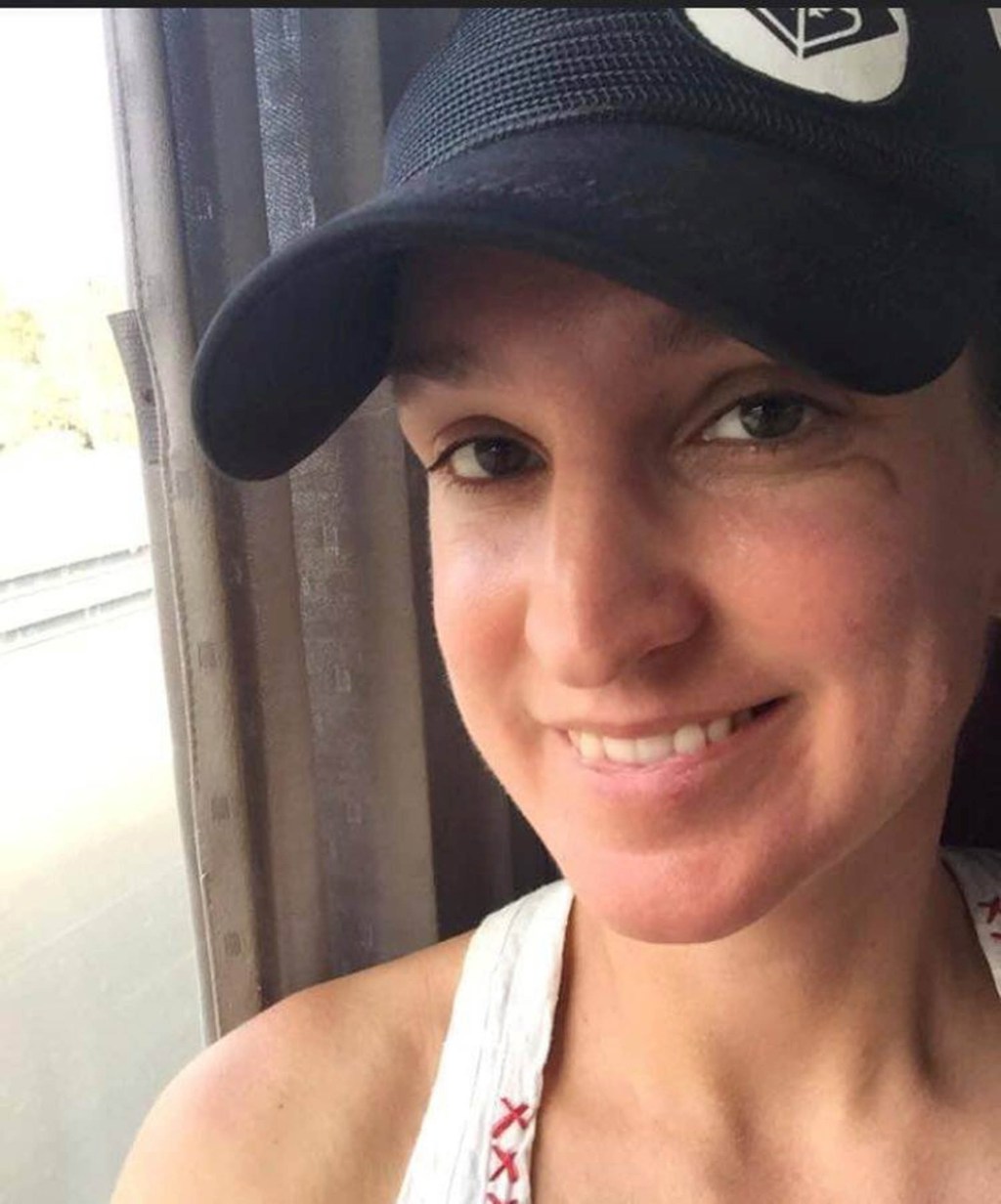 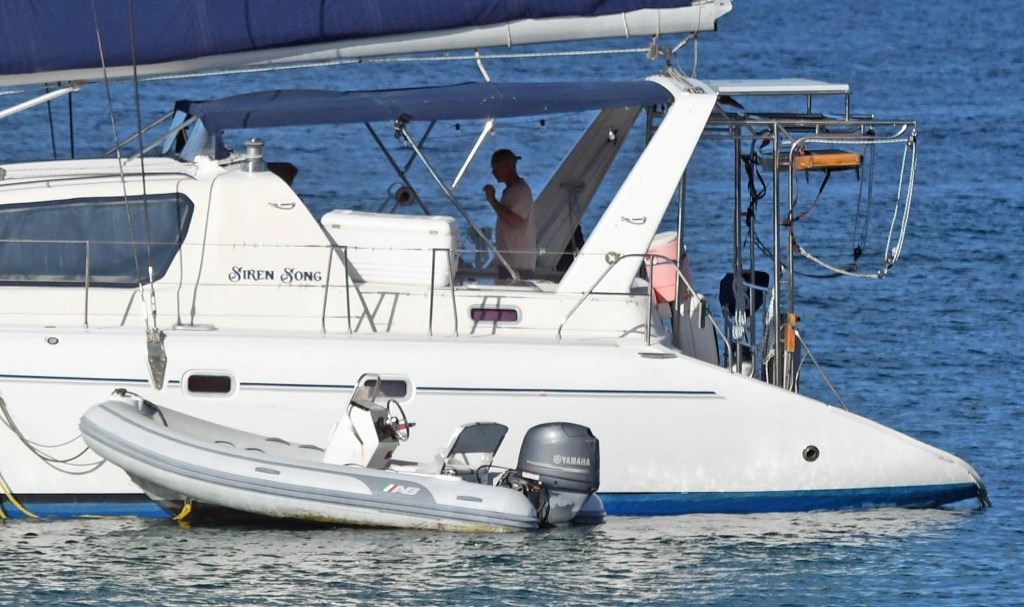 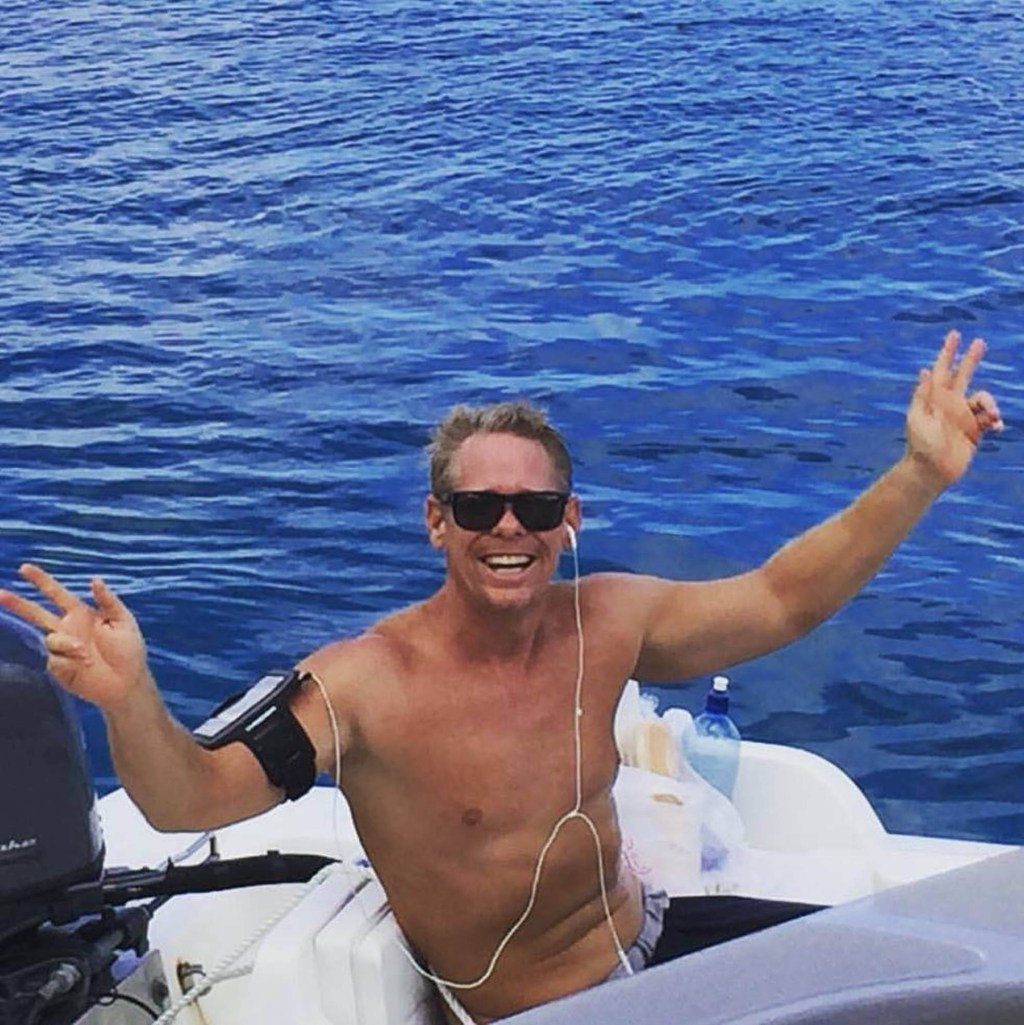 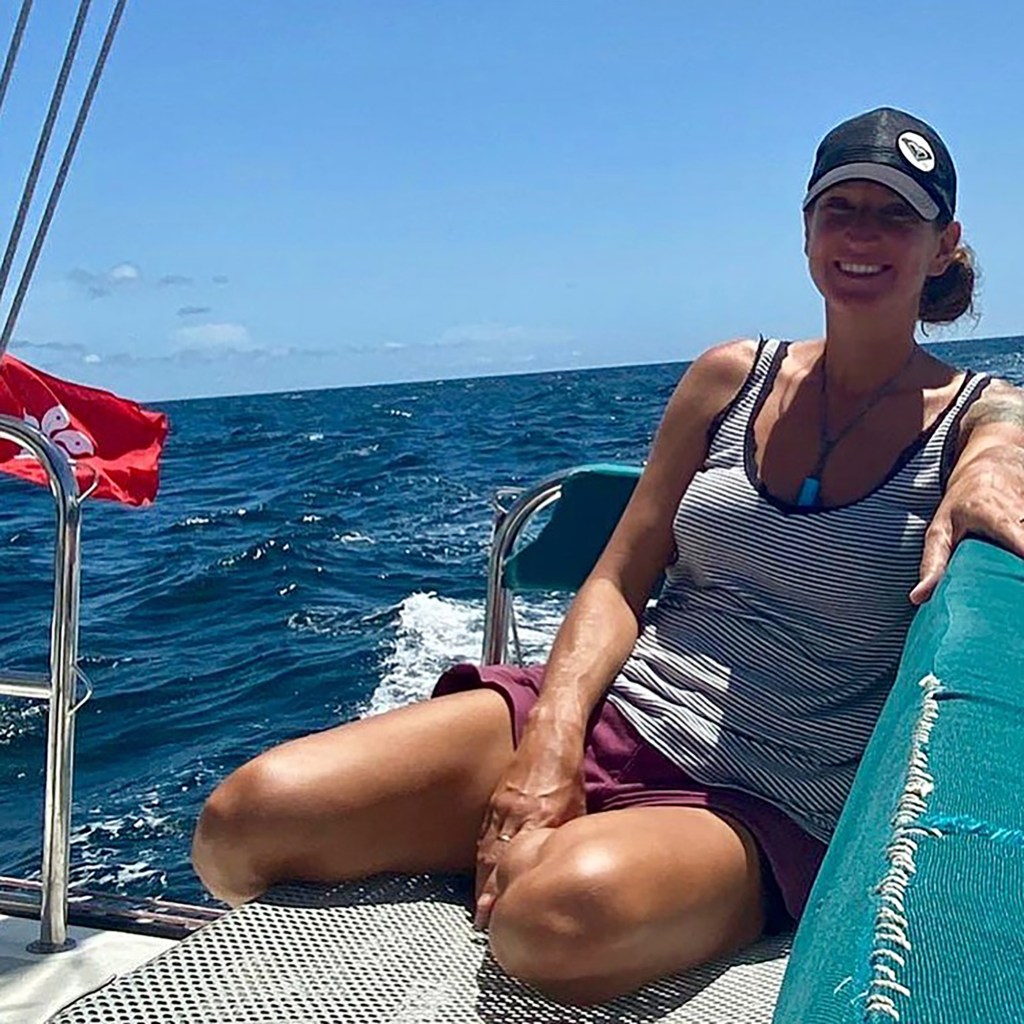