The MP backed the men, known as Soldiers A and C, accused of the murder of Joe McCann in 1972, calling the trial “shameful”. 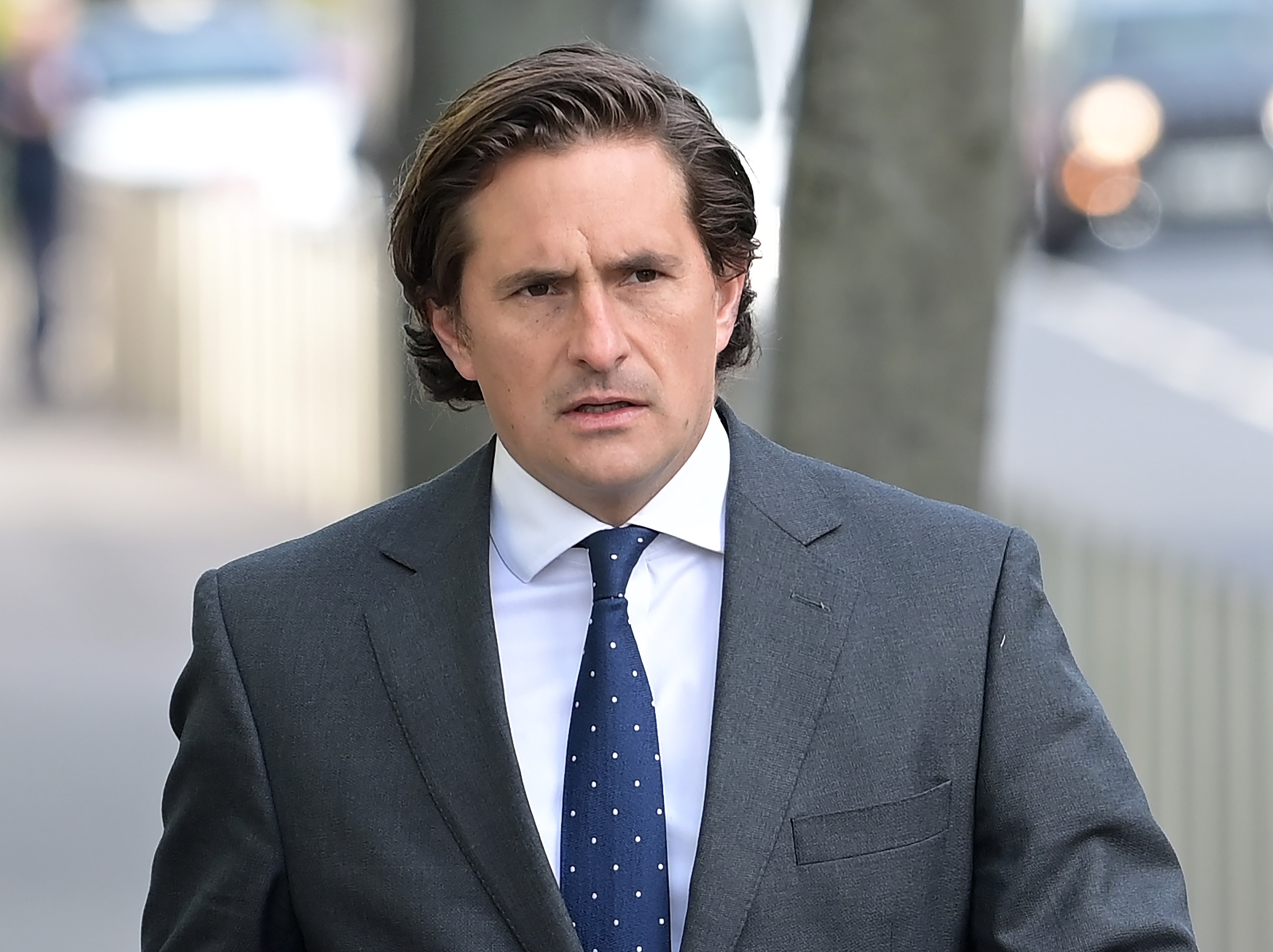 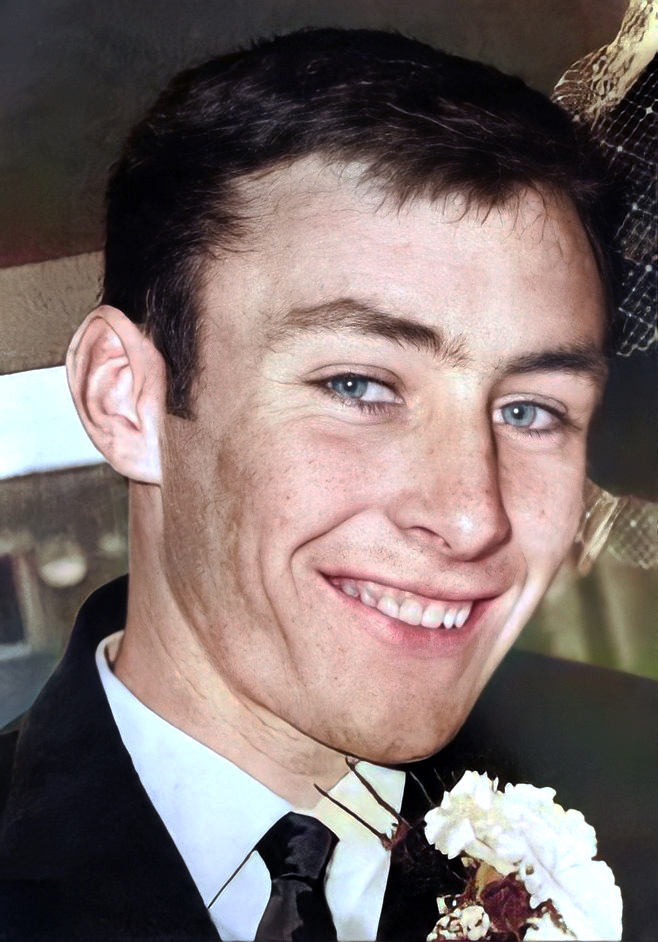 They are the first British troops to stand trial for the murder of an Official IRA member.

Ex-Army officer Mr Mercer said: “It is unfair to try to apply today’s standards of operations and retrospectively apply them to that time and try to get justice.

"Every government minister that has allowed us to get to this place should be in court watching and listening to proceedings.

"They would feel deep shame. This is an unfair process and, after day one, I would say it is worse than I thought.”

The two former paratroopers, who will remain anonymous, entered not guilty pleas as the trial opened with the revelation that McCann’s last words were, “You got me”.

He had resisted arrest and was fleeing but was unarmed. 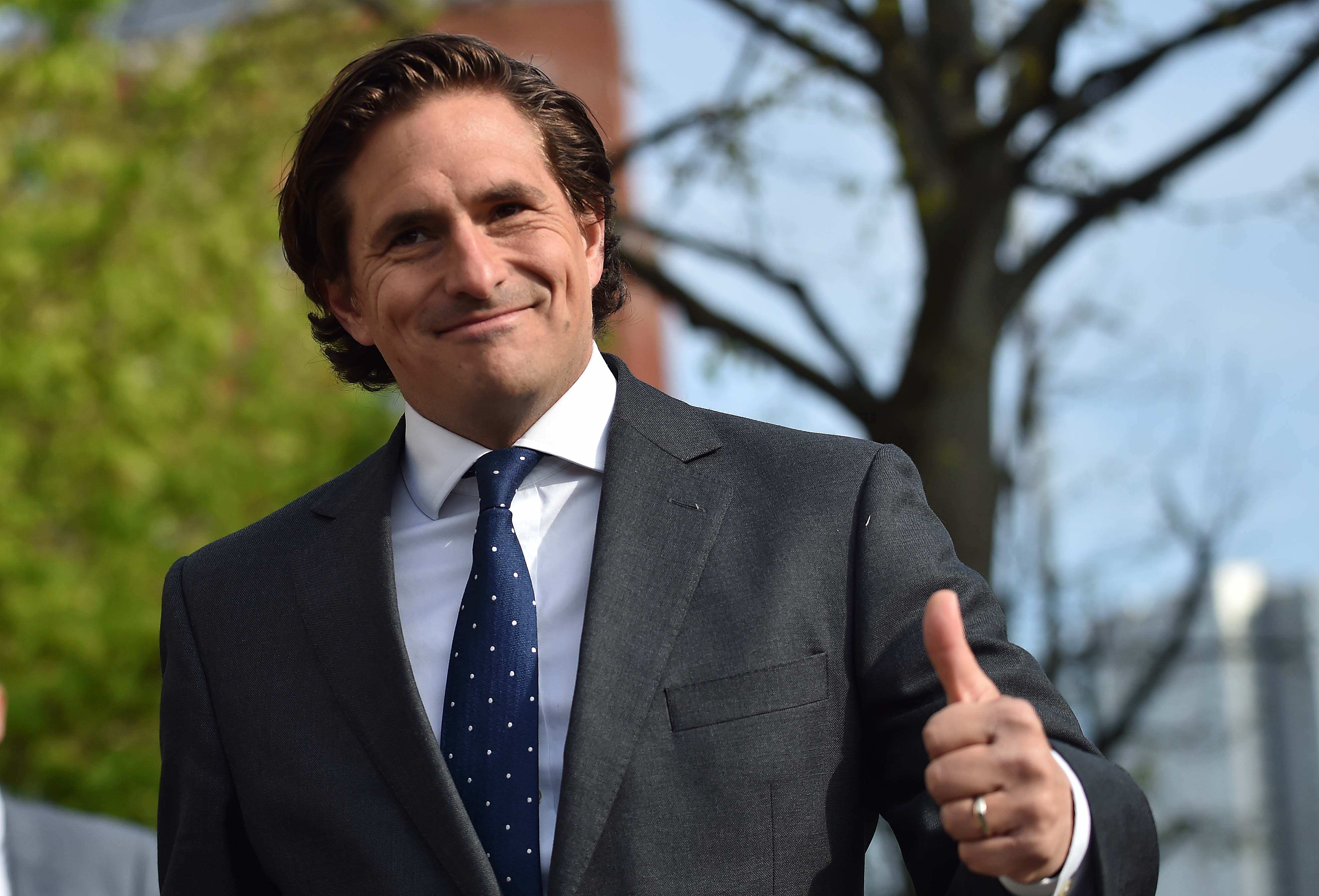 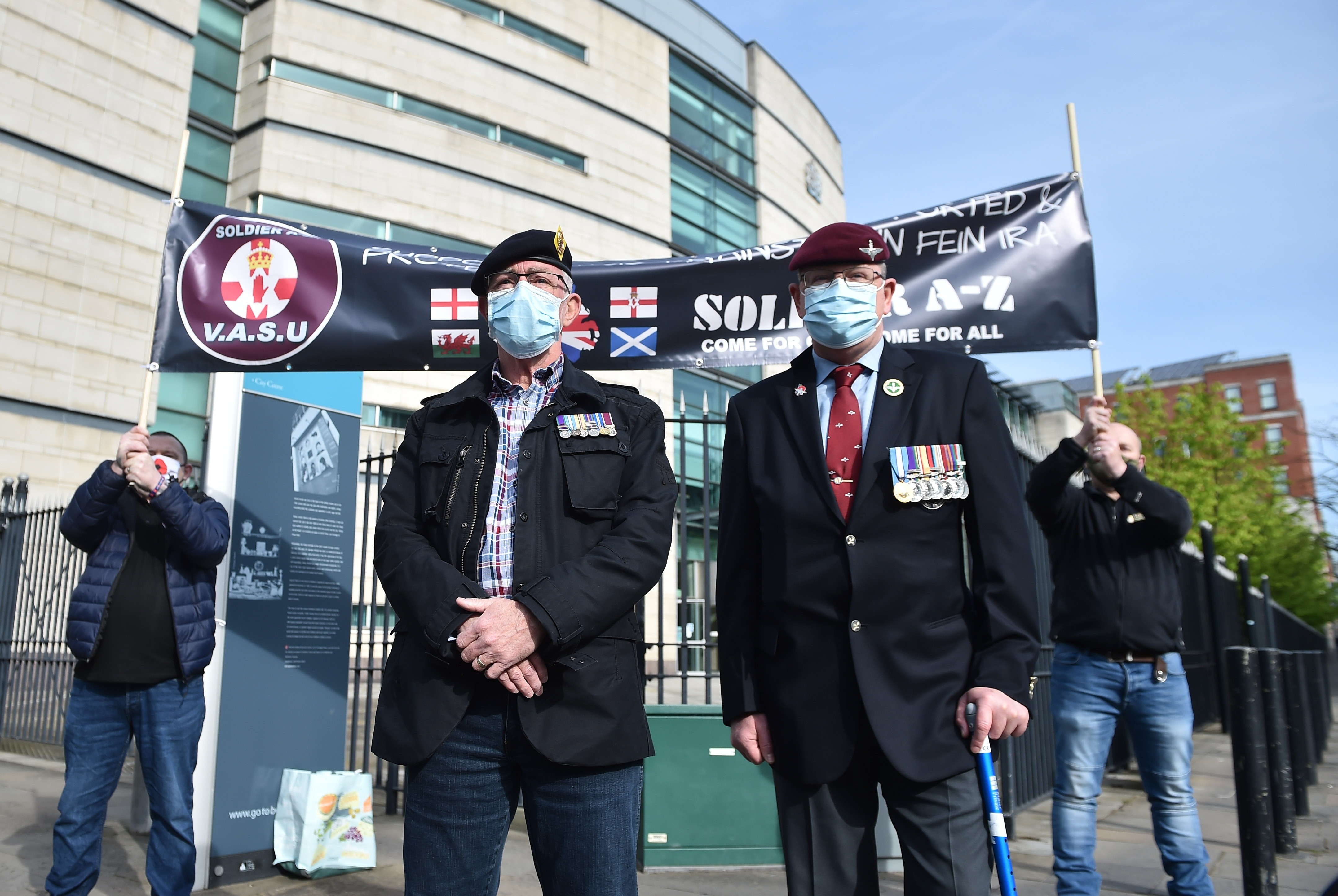 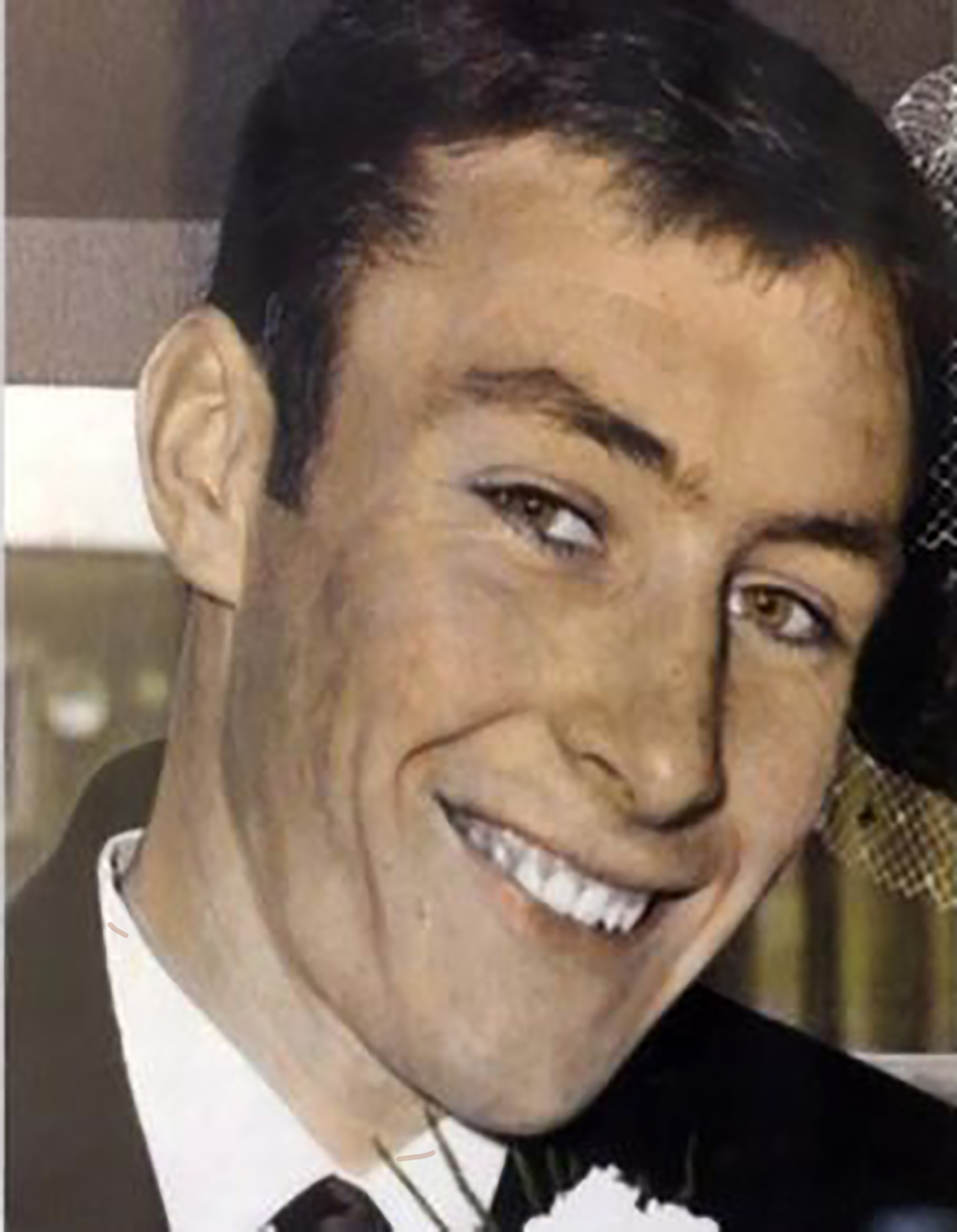 The IRA later boasted that he had killed 15 British soldiers.

The trial, which is set to last for four weeks, is one of several legacy cases from before the signing of the Good Friday Agreement in 1998.

Mr Mercer had grown frustrated that no progress was being made on laws to protect British veterans from prosecution.