FRANKENSTEIN by Mary Shelley was inspired by a nightmare that the author had in the early 1800s.

Some experts believe the book also alludes to scientific exploration that was actually happening around that time. 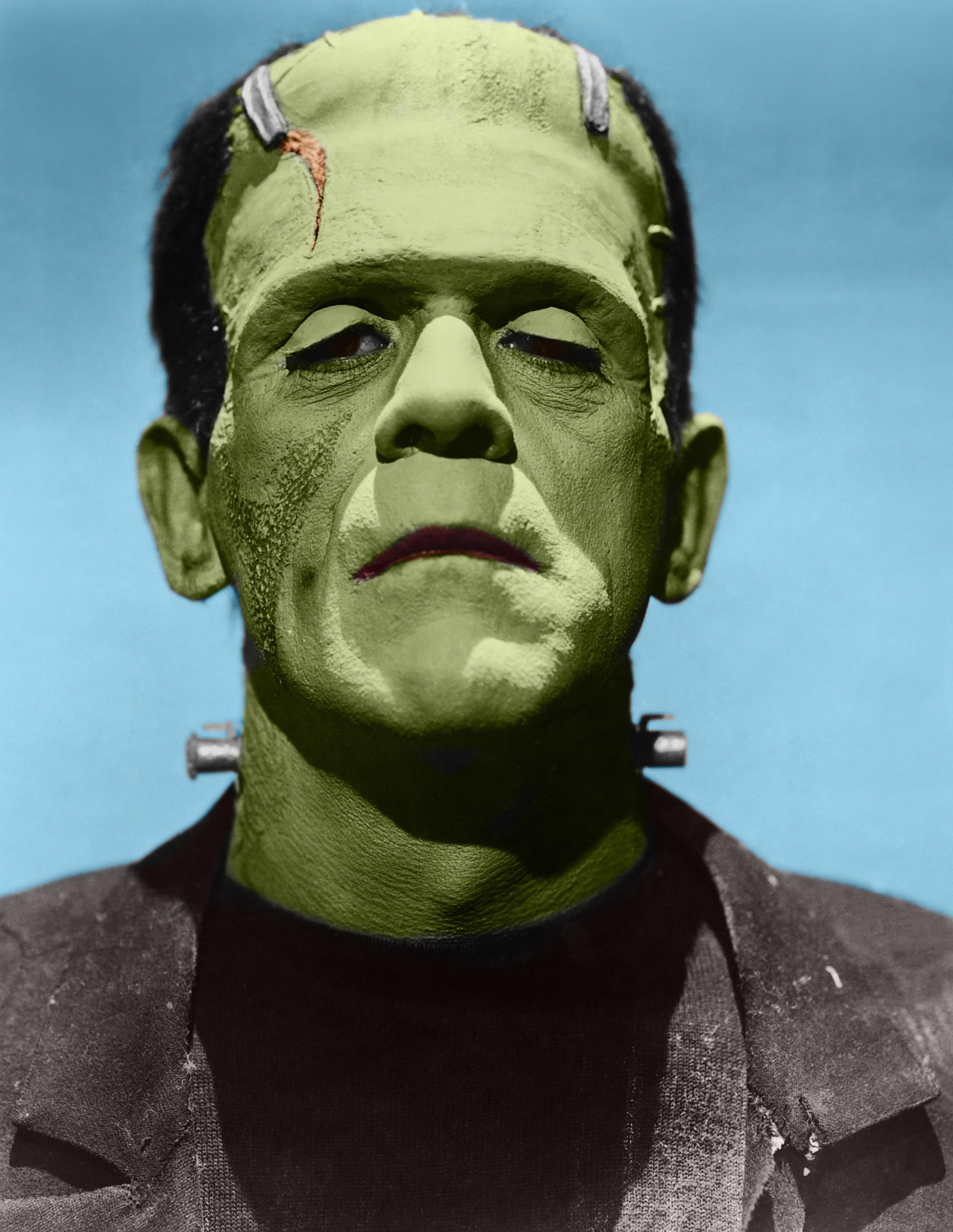 In a new book called The Science of Life and Death in Frankenstein, author Sharon Ruston explores scientific experiments and studies of life and death from Shelley's time.

The synopsis states: "Frankenstein demonstrates what Mary Shelley knew of the advice given by medical practitioners for the recovery of persons drowned, hanged or strangled and explores the contemporary scientific basis behind Victor Frankenstein's idea that life and death were merely 'ideal bounds' he could transgress in the making of the Creature.

"Interweaving images of the manuscript, portraits, medical instruments and contemporary diagrams into her narrative, Sharon Ruston shows how this extraordinary tale is steeped in historical scientific and medical thought exploring the fascinating boundary between life and death."

According to the New Scientist, natural philosopher Karl August Weinhold conducted a gruesome brain removing experiment on a kitten in 1817.

This was a year before Shelley’s Frankenstein was published.

Weinhold was said to replace the kitten's brain with zinc and silver, which essentially created a battery.

The experiment was said to explore an idea at the time that electricity was key to animal life and that the dead could be reanimated with it.

Weinhold said his kitten "opened its eyes, looked straight ahead with a glazed expression… hobbled about, and then fell down exhausted."

In the novel, scientist Victor Frankenstein creates the 'monster' we all know from old body parts, strange chemicals and a spark that gives him life.

Ruston reveals that Shelley was building upon the interest in electricity and the growing public belief that it played a role in life and death.

She also thinks that Shelley was inspired by the scientist Giovanni Aldini who put electrical currents through corpses.

During these theatrical events the corpses were said to sit up and even open their eyes.

Ruston writes that Frankenstein's horrified reaction to his 'Creature' waking up “sounds very like the description of Aldini’s attempts to resuscitate 26-year-old George Forster”.

George Forster was a man who was hanged for murdering his wife and child in 1803.

The Science of Life and Death in Frankenstein is avaliable to pre-order now.

In other news, the wreck of a US ship that hunted Nazi spies and sailed the seas for 88 years has been found after a decades-long search.

Woolly mammoths were killed off by climate change and not humans, according to new research.

And, a scuba diver has found an ancient sword that experts say dates back to the Crusades.