RAVERS face huge new fines of up to £10,000 for hosting illegal parties, after cops shut down more bashes last weekend.

New laws have doubled the fines for people attending illegal parties of more than 30 people – and you can be fined for attending as well. 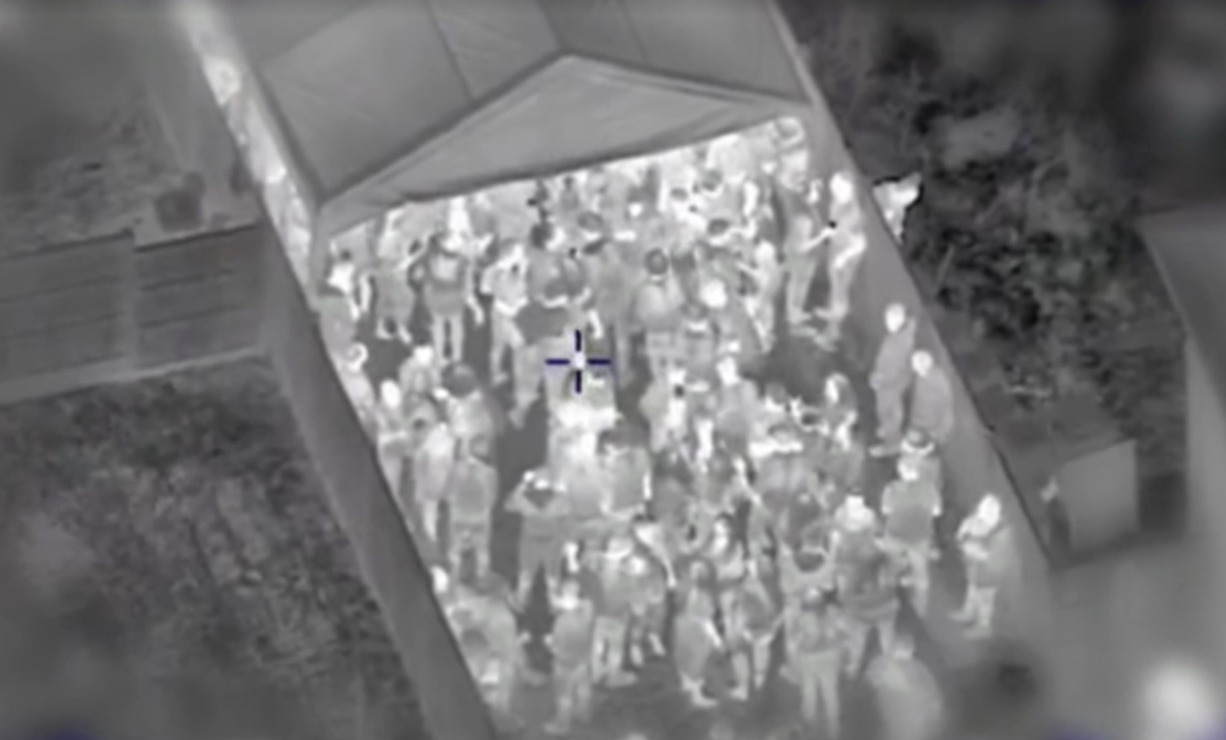 Just going to one of them can land you with a fine of up to £3,200 – fines which were doubled from their previous total following a crackdown.

Hosting a gathering – which is against the law during the coronavirus pandemic – could land you with a fine of up to £10,000.

It comes after police released footage of a huge gathering in Gorton, Manchester, with hundreds of people crammed into a gazebo in a back garden.

Footage of the rave was shared on Snapchat, showing youngsters packed together despite strict lockdown laws in the area.

Party organiser and home owner Charlene Proham, 27, was given a £100 fine on Tuesday.

Health Secretary Matt Hancock said today: "We are strengthening the fines and endorsement available to us. We are doubling them.

"The truth is the vast majority of people follow the rules. That is great.

"Throughout the whole crisis we have seen pictures of examples where people have broken the rules, but thankfully they are rare. That doesn't make them any less wrong.

"We are all affected by this virus. Younger people who might feel they are less likely to die as a result of the virus, can still infect members of their family and loved ones and it's incredibly important everybody follows the rules.

"We are going to take tough action." 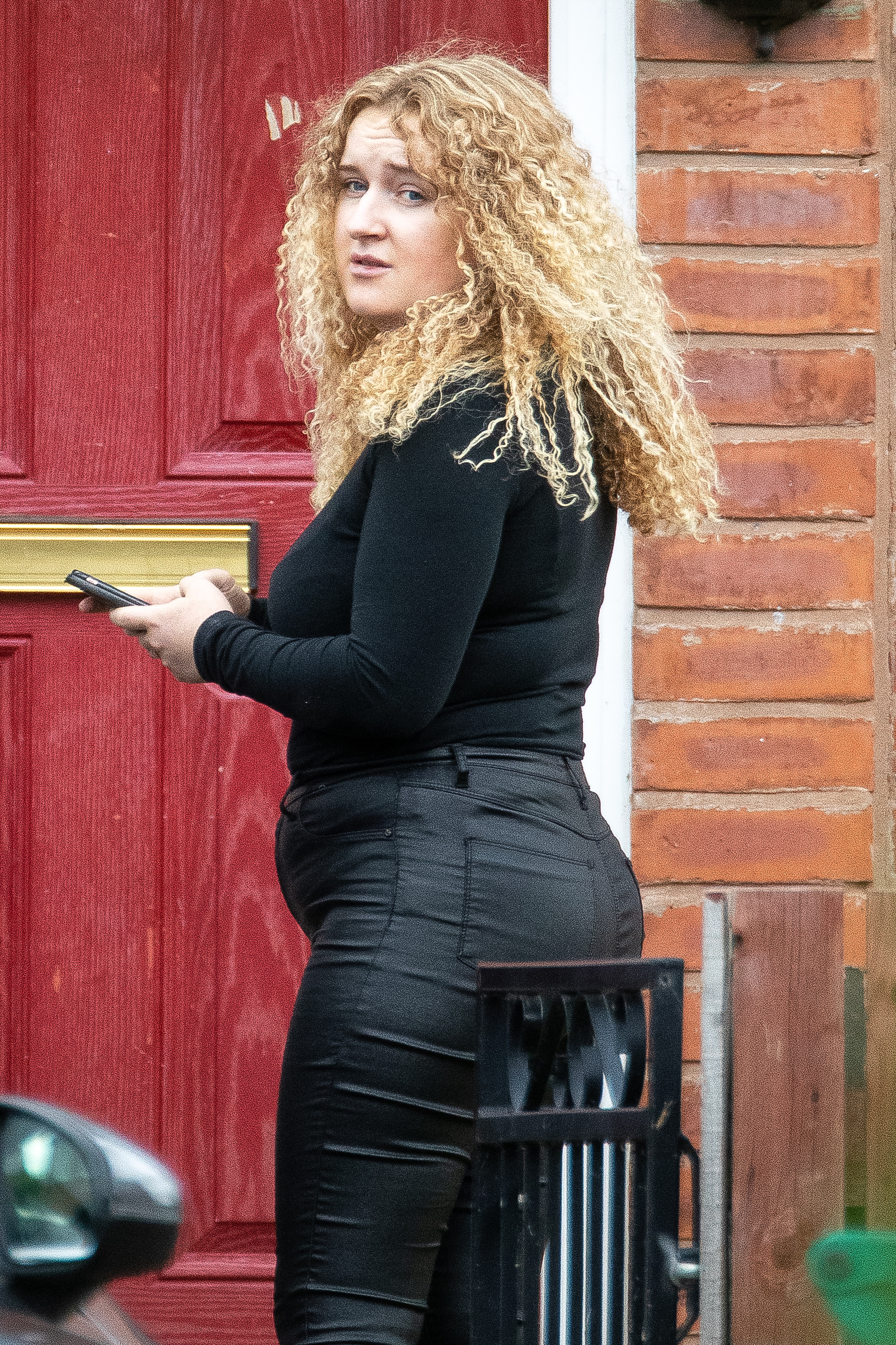 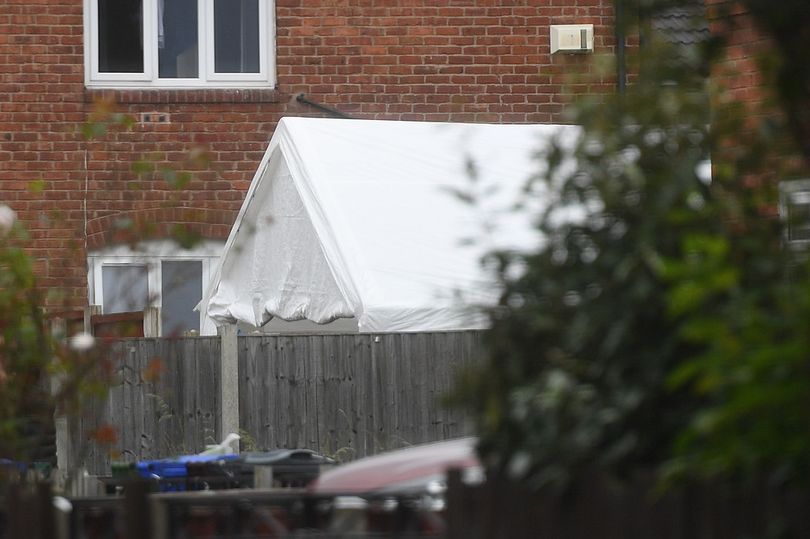 Charlene was given a closure order on her home, meaning other people were banned from entering the property for at least three months. She could be sent to prison if she breaks the order.

Proham said she only invited 20 friends to the party before it escalated.

"Over 100 people showed up at the house, some that I didn't even know. My house is trashed and things got taken," she told the Manchester Evening News.

Deputy Chief Constable Ian Pilling of Greater Manchester Police said: "Quite frankly, it is beyond comprehension and I am incredibly disappointed that people feel they can gather in this way – blatantly flouting the rules," he said.

"I can honestly say that in 30 years of policing I have never seen anything quite as outrageous as this behaviour. It is appalling."

Meanwhile in Birmingham, 200 revellers gathered for an illegal rave on Saturday night.

The Metropolitan Police in London has been deployed 176 times to reports of illegal raves between 25 June and 9 August.

These ranged from events in private premises to sound systems in parks to block parties.

And in the West Midlands, officers shut down 125 parties and raves – and closed a pub too.

A Home Office spokesperson said: “These raves are illegal and Individuals who attend illegal raves can be fined up to £3,200. 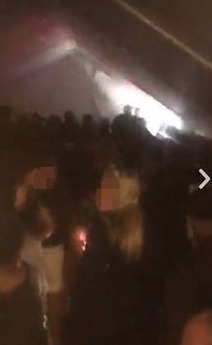 "We are also introducing new fines for people facilitating unlawful gatherings of more than 30 people.

"Police forces are successfully breaking up these illegal unlicensed events, which are purposely organised at short notice to avoid detection, and police leaders have said they will continue to increase police patrols.

"They have the power to direct rave goers to leave, and failure to comply with this direction constitutes a criminal offence."