Dayton Jones and three other young men allegedly used a sex toy on a 15-year-old boy who was passed out drunk. 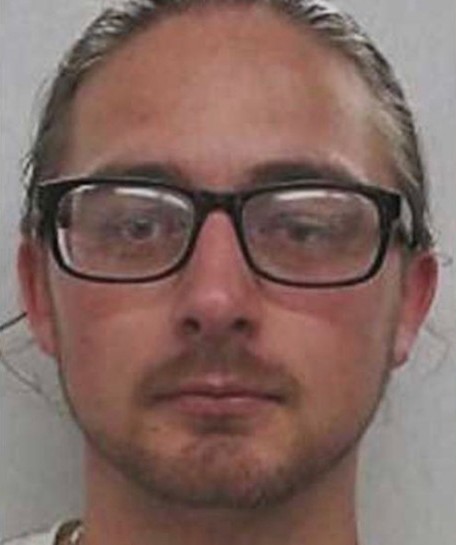 The 2014 sexual assault left the teen with a perforated bowel, forcing him to undergo life-saving surgery the day after, according to the Louisville Courier-Journal.

Jones was pardoned by Gov. Matt Bevin in December after serving just three years of a 15-year term.

Bevin gave no explanation for his clemency, prompting backlash from the victim's family.

He later told a Courier Journal reporter he did so because there was "zero, zero" corroborating evidence to implicate Jones, the grandchild of an affluent couple in Missouri.

However, an investigation by the newspaper revealed that Jones implicated himself in a text message in which he admitted to inserting a a sex toy into the boy's anus.

"I was for sure not the only one. Everybody did it," he added.

Jones is scheduled to appear at a detention hearing Thursday.

The convicted sex offender is the first person granted clemency by Bevin who has been federally charged, according to the Courier Journal.

He also faces charges in Oldham Circuit Court in Kentucky for promoting contraband while still imprisoned and for being a habitual felony offender.