THE RAF has today scrambled Typhoon jets to reports of Russian aircraft flying over the North Sea.

The Ministry of Defence confirmed a Quick Reaction Alert from RAF Lossiemouth in Scotland is "airborne". 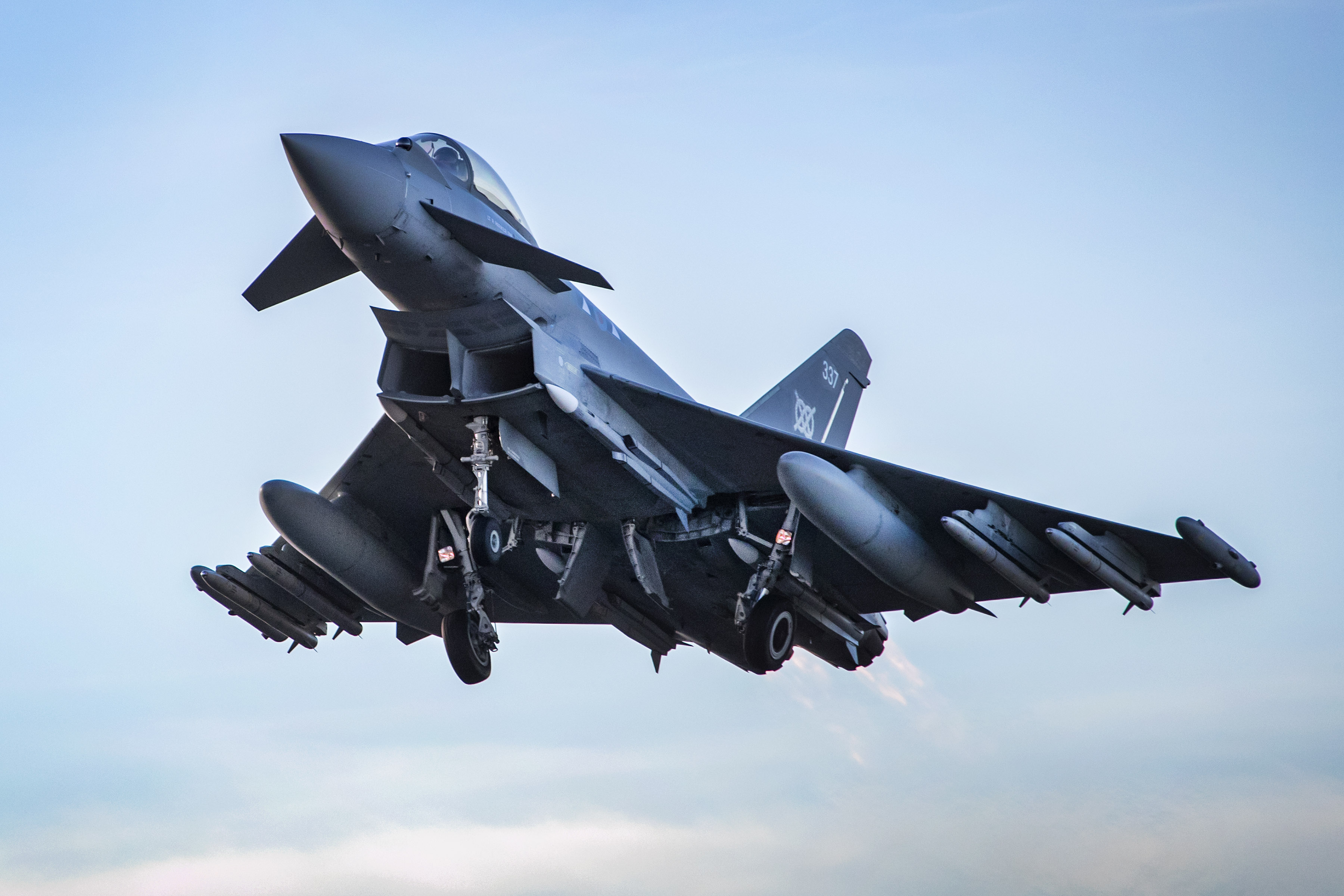 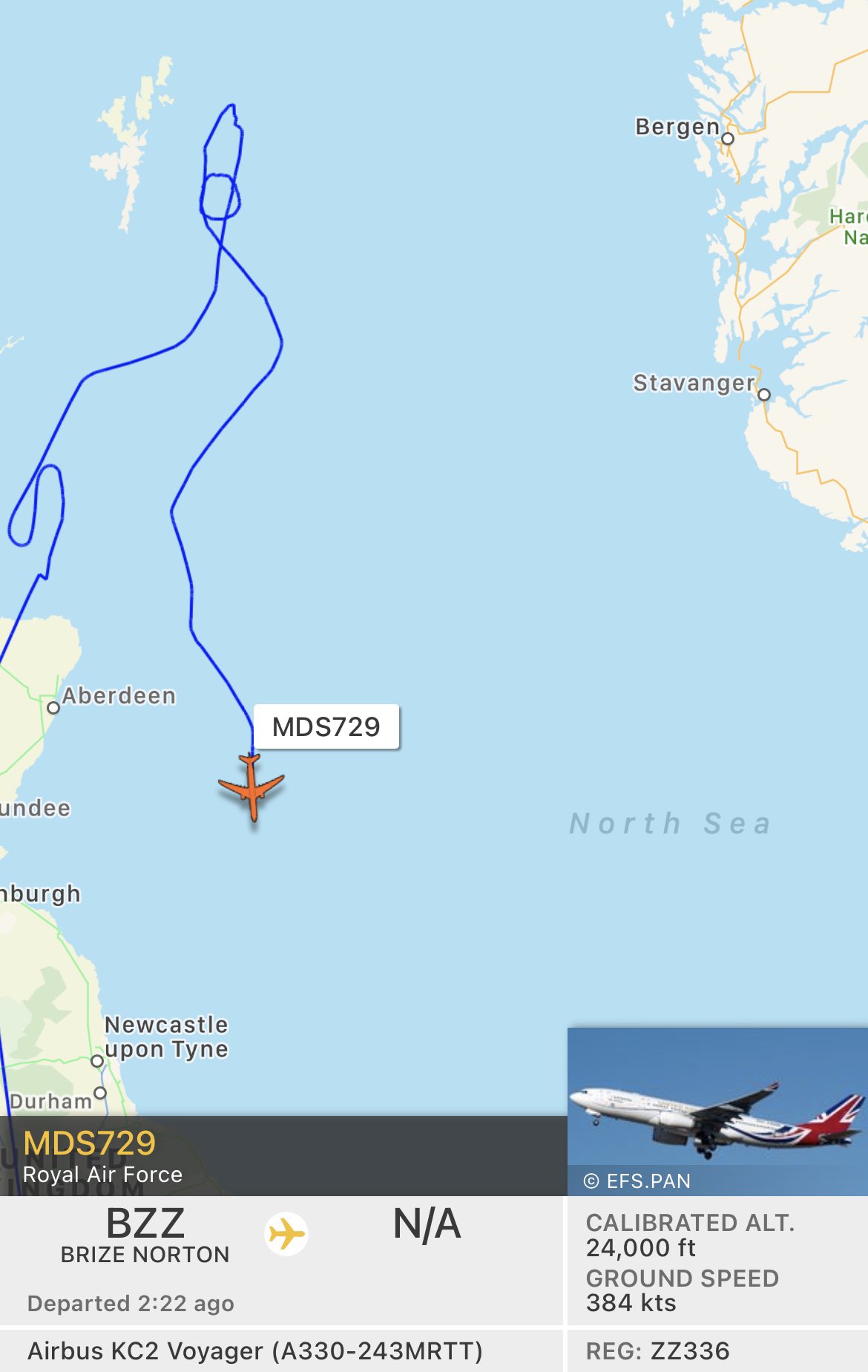 According to Mil Radar's Twitter page, a Russian aircraft was spotted over the North Sea – but was quickly "shadowed by RAF QRA Typhoons.

An MoD spokesman told The Sun Online: "A Quick Reaction Alert (QRA) from RAF Lossiemouth is airborne, we do not offer detail on ongoing operations."

The scrambling of jets is not uncommon, with the RAF primed and ready to intercept any unrecognised aircraft at all times.

They set off as part of the RAF's Quick Reaction Alert programme.

They were designed by the Tupolev Design Bureau in the Soviet Union in the 1970s and are the largest and heaviest Mach 2+ supersonic military aircraft ever built.

The incident last March came just a day after four RAF fighter jets were scrambled to intercept Russian bombers as they tried to enter British airspace.

At the time, Air Chief Marshal Mike Wigston, chief of the air staff, said: "These Russian bombers do not comply with international air traffic rules, are a hazard to airliners and are not welcome in our airspace." 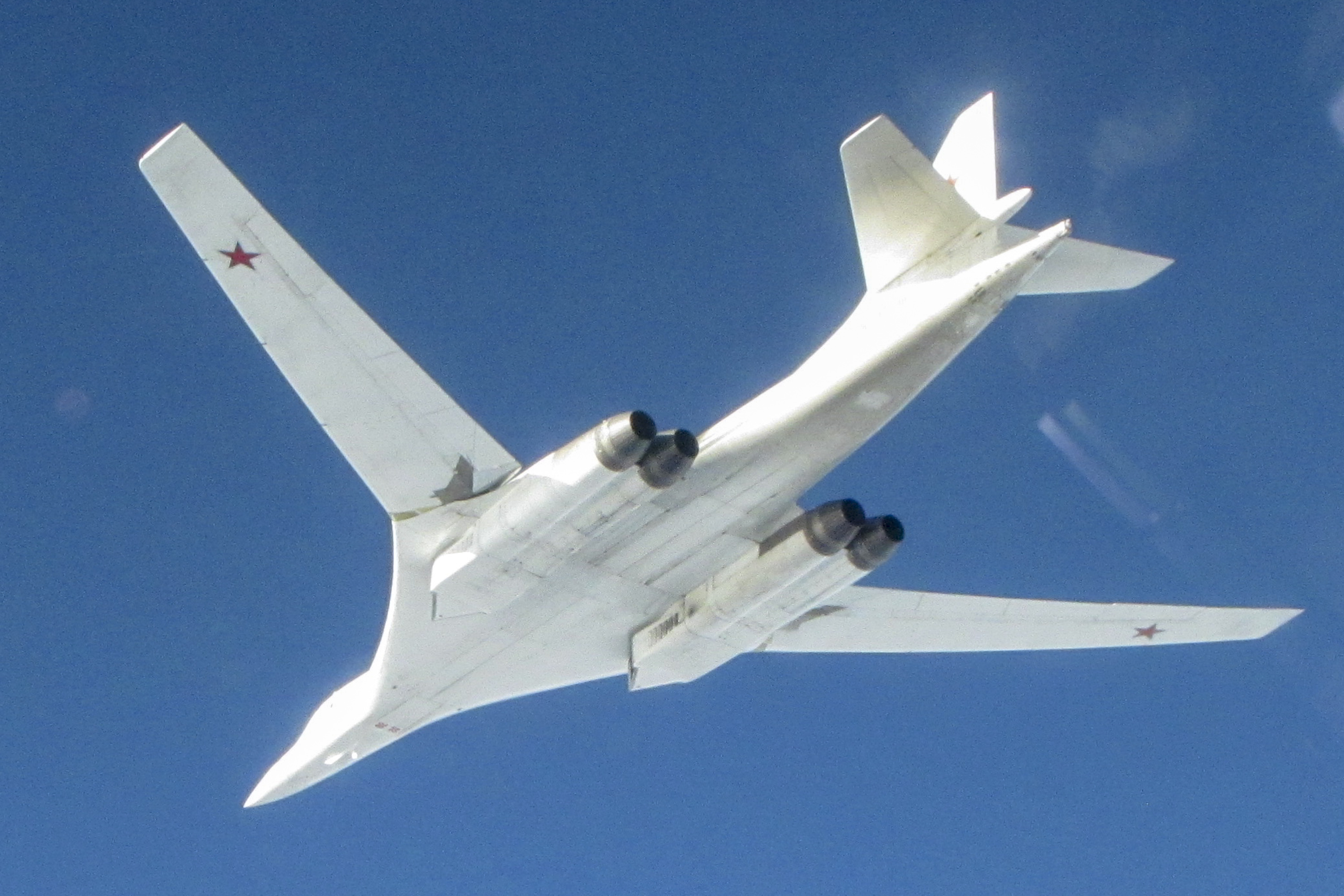 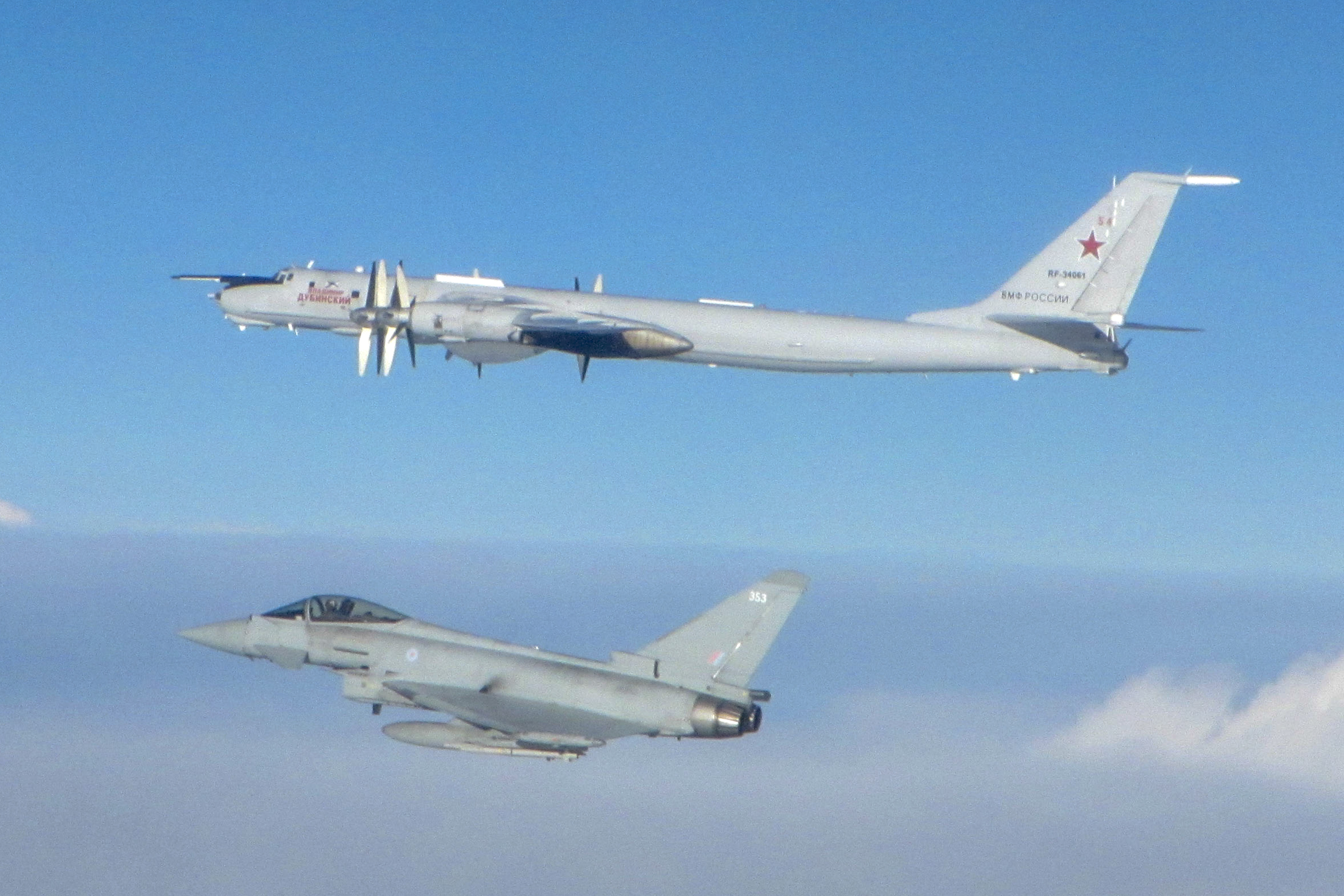