PRITI Patel will today furiously accuse Facebook of trying to “blind itself” to the sick child abuse happening on its sites.

The Home Secretary will tear into the tech giant’s hugely controversial plans to encrypt all its Facebook and Instagram messages. 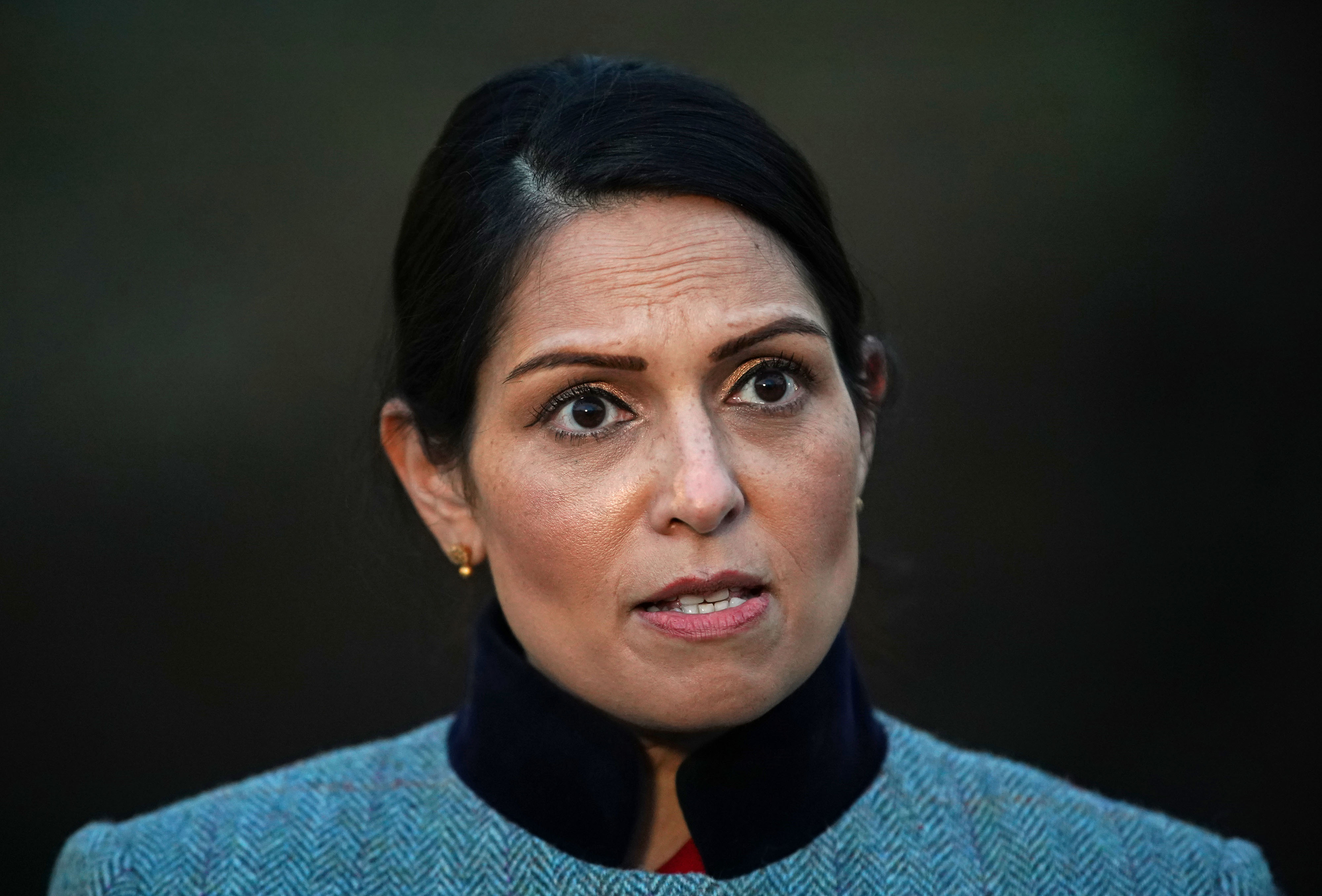 The move will mean cops can no longer see the messages – fuelling fears even more grooming gangs and paedophiles will use them to prey on kids.

In a blistering attack on Facebook, Ms Patel will warn the move is “not acceptable” and will “jeopardise” all the work done to crack down on abuse.

Speaking at an NSPCC event, she will say: “Sadly, at a time when we need to be taking more action, Facebook are pursuing end-to-end encryption plans that place the good work and progress achieved so far in jeopardy.

“The offending will continue, the images of children being abused will proliferate.

“But the company intends to blind itself to this problem through end-to-end encryption which prevents all access to messaging content.

“This is not acceptable. We cannot allow a situation where law enforcement’s ability to tackle abhorrent criminal acts and protect victims is severely hampered.

“Simply removing accounts from a platform is nowhere near enough.”

Meanwhile, the NSPCC are warning that private messages on social media sites are the new “frontline in child sexual abuse”.

They are pleading with Facebook to tear up their plan to make all messages shared on their platform secret.

Sir Peter Wanless, NSPCC chief executive, said: “Private messaging is the frontline of child sexual abuse but the current debate around end-to-end encryption risks leaving children unprotected where there is most harm.

“The public want an end to rhetoric that heats up the issue but shines little light on a solution, so it’s in firms’ interests to find a fix that allows them to continue to use tech to disrupt abuse in an end-to-end encrypted world. 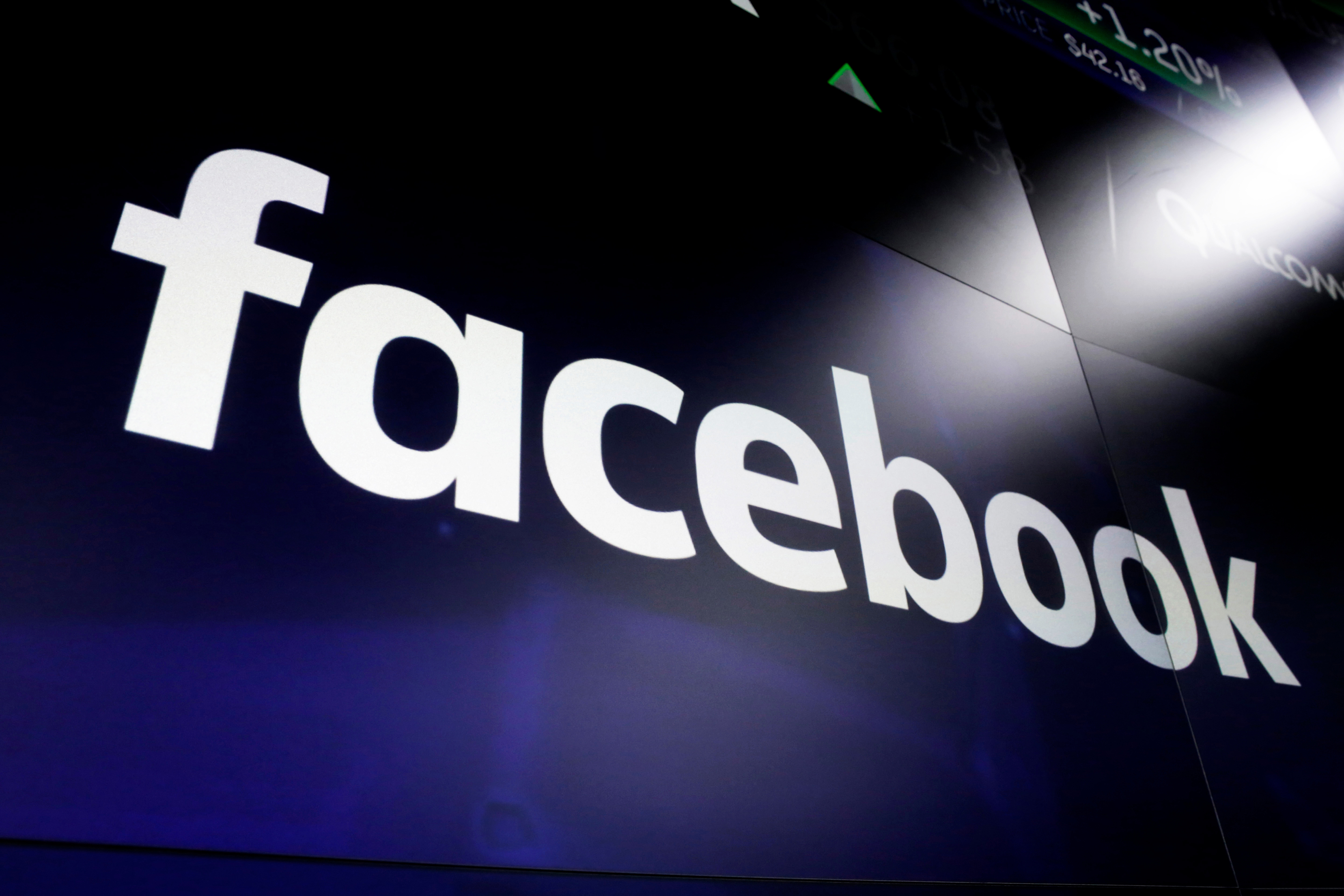 “We need a coordinated response across society, but ultimately Government must be the guardrail that protects child users if tech companies choose to put them at risk with dangerous design choices.”

The charity is calling for a “reset” and are demanding tech giants do more to protect kids online.