A PREGNANT woman was shot dead on Friday night and her baby is in critical condition after shots sprayed through the wall of her home.

Rabiah Ahmad was hit when several rounds were fired into the house in Columbia, Maryland, where she was staying. 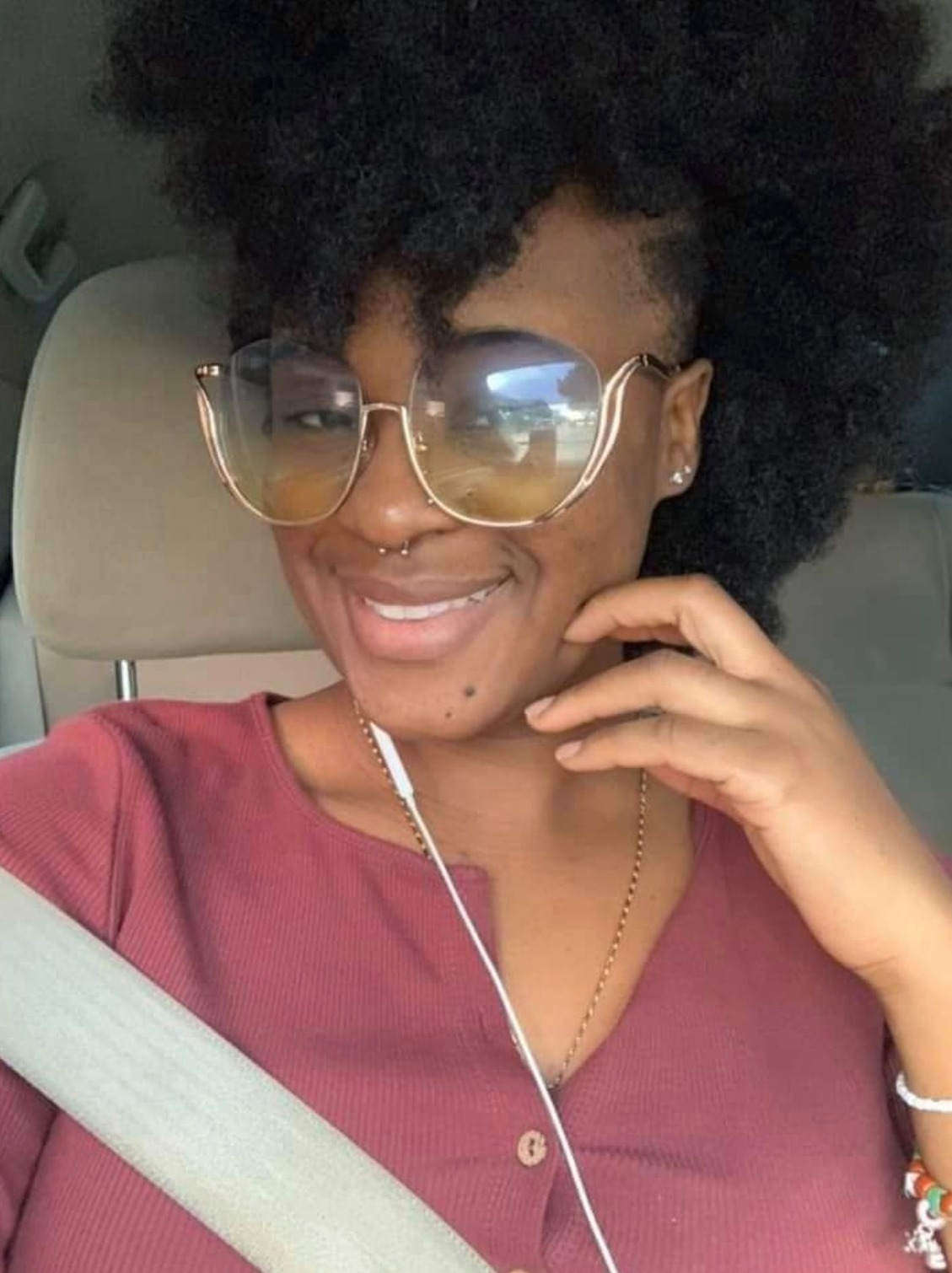 Ahmad, 30, was rushed to the University of Maryland Shock Trauma Center, where she died.

Her baby is in critical condition after an emergency delivery, the Howard County Police Department said.

According to CrimeOnline, Ahmad was 28 weeks pregnant when she died.

According to the Baltimore Sun, police spokesman Seth Hoffman said the baby was “still critical” on Saturday afternoon.

Hoffman said investigators are looking into whether someone at the house was targeted in the shooting.

He said several people lived at the Columbia residence.

Neighbors said the area where the shooting took place is normally quite.

One neighbor heard the shots being fired by assumed it was overnight construction work.

He said: “This is a quiet neighborhood. There are usually little kids playing in the street.”

Howard County Executive Calvin Ball said in a statement: “It is an unimaginable and unacceptable tragedy which took place in our community overnight.

“Our condolences and prayers go out to the family and friends of Ms. Ahmad and to our entire Howard County Muslim community who are shocked and saddened by the incident which occurred on Eid al-Adha, the Day of Sacrifice.”

Ahmad’s boyfriend, Kadeem Bailey told the Baltimore Sun that “she was an amazing spirit.”

Bailey said he was on hand when the shooting took place but declined to comment further.

Police are offering a reward of up to $5,000 for information and have asked residents to check their doorbell or security cameras for activity around 11 p.m. Friday night. 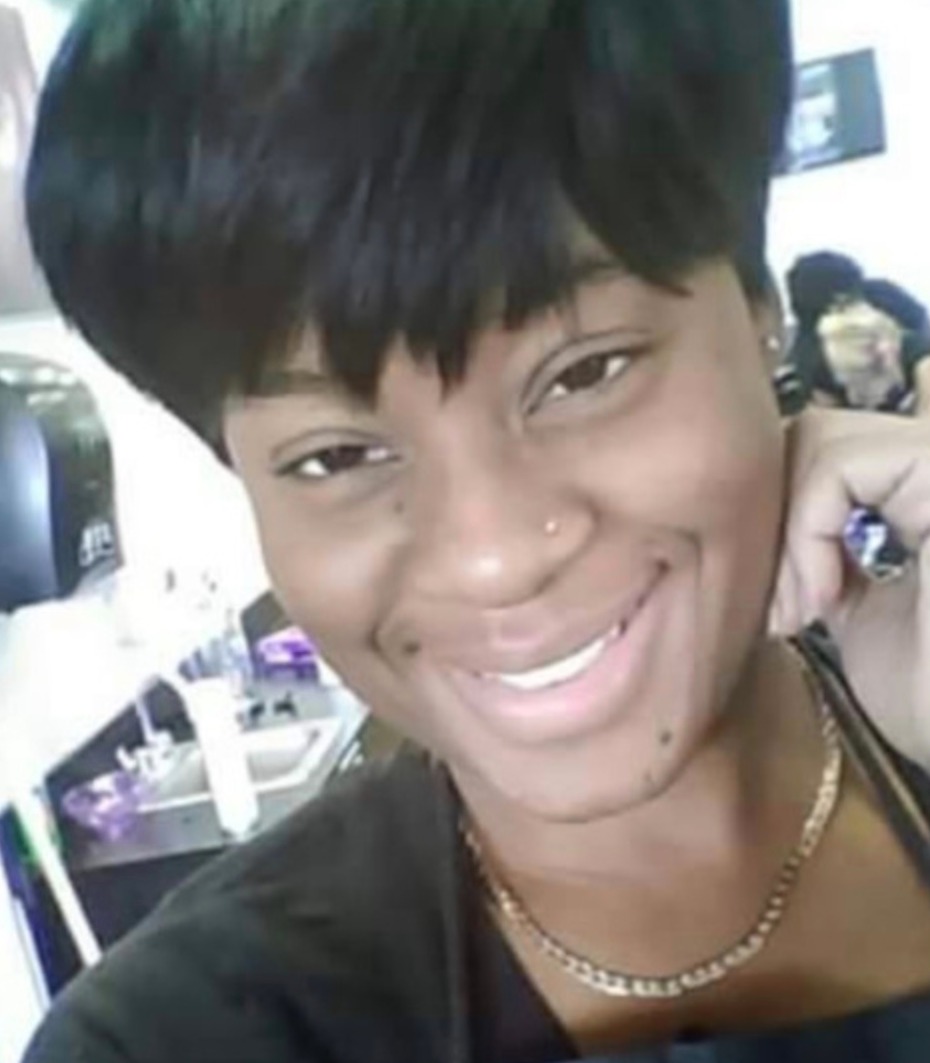