A PREGNANT mum has released a harrowing photo of her four-year-old daughter in a coma following a petrol bomb attack on their family home.

Little Tennesse was thrown out of a window to safety by her petrified parents as flames engulfed the house, leaving them trapped inside. 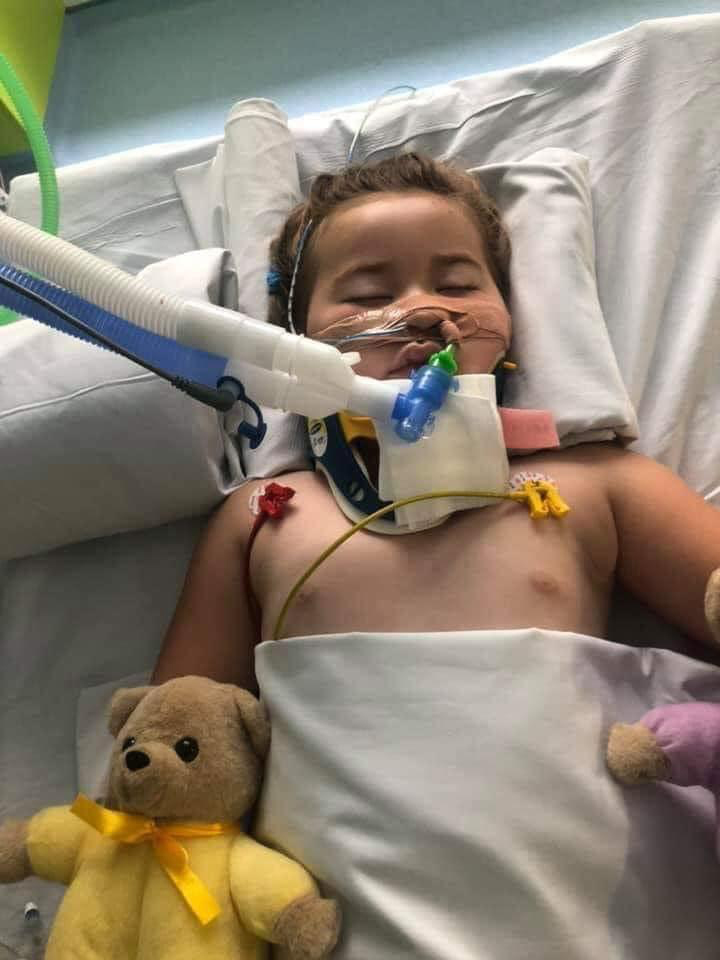 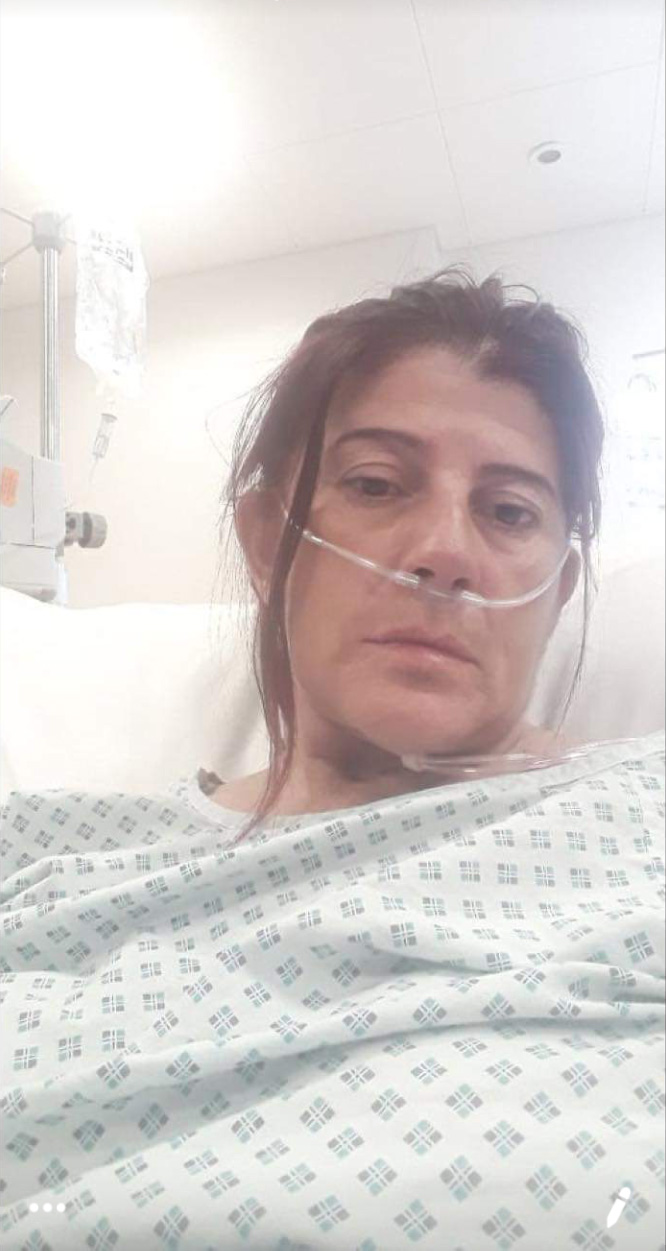 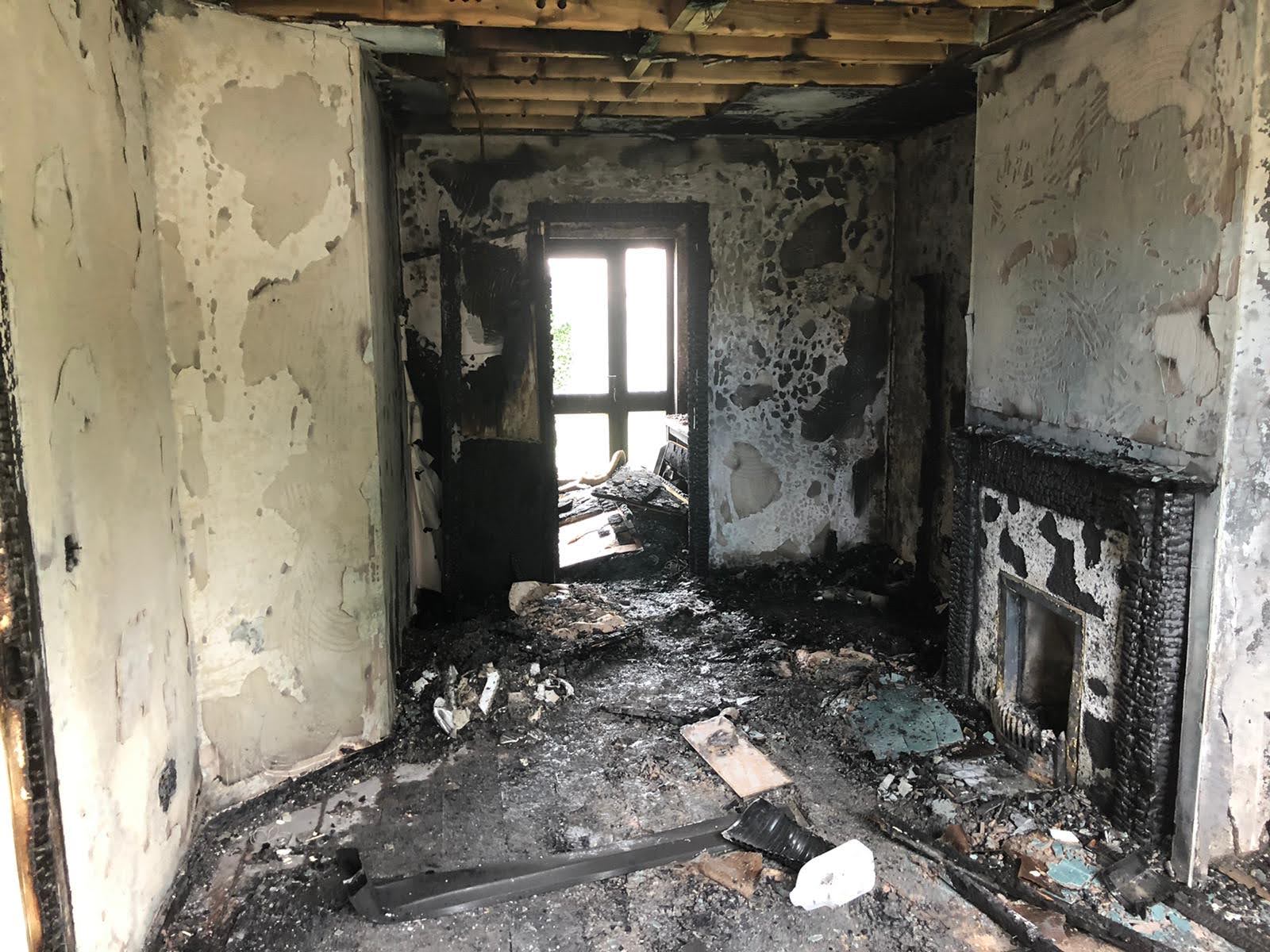 The little girl was caught by hero neighbour Paddy Boylan who raced towards the fire to help.

Mum Savannah Joyce and her husband Barney were then forced to jump from an upstairs window – leaving them both seriously injured.

The horrific fall left Savannah – who is seven months pregnant and expecting a baby boy – in slow labour and needing an operation on both legs and feet.

And Anguished Savannah has released a picture of  Tennesse in an induced coma.

Barney and his dad Martin also had to be put into induced comas following the early-morning arson.

Grandparents Winnie and Martin Joyce escaped from the ground floor after the blaze gutted their house in Clontygora Court, Dundalk in Co Louth on Sunday.

Residents in the area heard a loud bang at around 3.35am as the house was torched – with one neighbour bravely running into the fire to help.

Little Tennesse became lost in the smoke before her parents managed to throw her to safety.

The five family members were taken to hospital to be treated for their injuries.

In an exclusive interview from her hospital bed, grandmother Winnie revealed the “trauma” inflicted on her family by the evil petrol bomb thugs and said: “Let the world see what they did.”

Winnie — who is being treated for smoke inhalation — said: “It is a miracle we are alive. We were sleeping when it happened, we were out for the world.

“They tried to kill us all in our sleep.”

Firebomb victims Winne, Martin, Savannah and Barney remained in Our Lady of Lourdes hospital in Drogheda yesterday, while Tennesse had been transferred to Crumlin Hospital in Dublin.

Relatives have told how pregnant Savannah was “in the worst situation”.

A family member said: “When Savannah jumped out the window, she did some considerable damage to her legs and feet.

“She has to get the steel bars in her legs. And because she is pregnant, they’re going to keep her in the hospital for six weeks because she is actually in slow labour at the moment, the medics don’t want her to have the baby yet.

“As far as we know, the baby is fine, that’s some good news. It’s a little boy hopefully all being well.”

Reliving the nightmare, Winnie last night hailed brave neighbour Boylan for running into the fire to help with the rescue.

The 46-year-old gran told us: “If it wasn’t for Paddy we would all be dead. It would have been mass murder.

“I was sleeping and I only woke up when I heard screaming. The screams woke me up.

“He is a hero. He ran in and out of the fire, he put himself at risk. He even caught Tennesse.

As a Garda investigation continues into the shocking attack, Winnie recalled the terror of waking to flames and black smoke.

She said: “The smoke was so black, you could hardly see. I was first downstairs, my husband got down as well. I went back up to try to help my family.

“I couldn’t get them out, I tried the second time — there was too much smoke, it was too dark.

“I got half-way up the stairs again, my family was calling me to help them. It was awful. I couldn’t get back up to them so I went outside. My neighbour next door helped get my family out and he helped a lot.

While outside watching her house go in up smoke, Winnie admitted her “heart stopped” anxiously ­waiting for Savannah, Barney and Tennesse to escape the raging inferno. 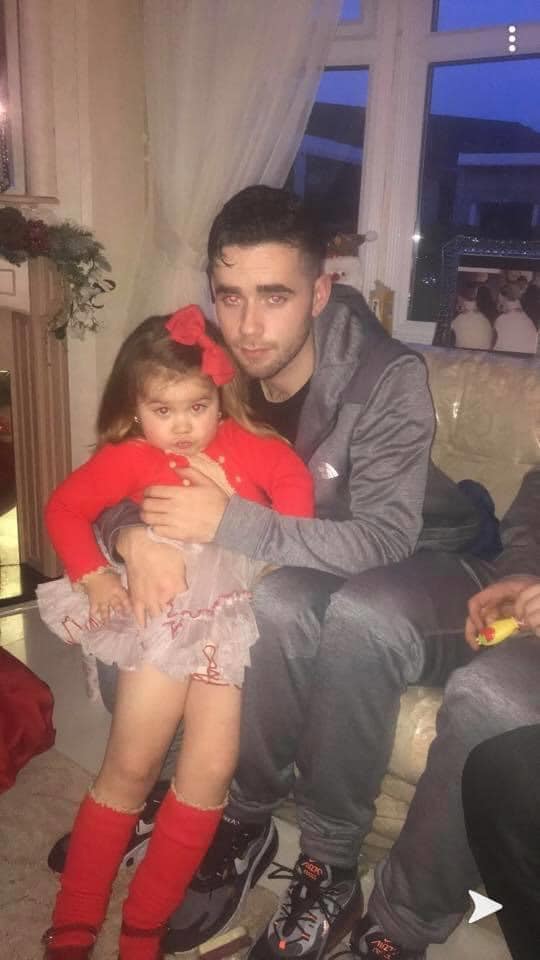 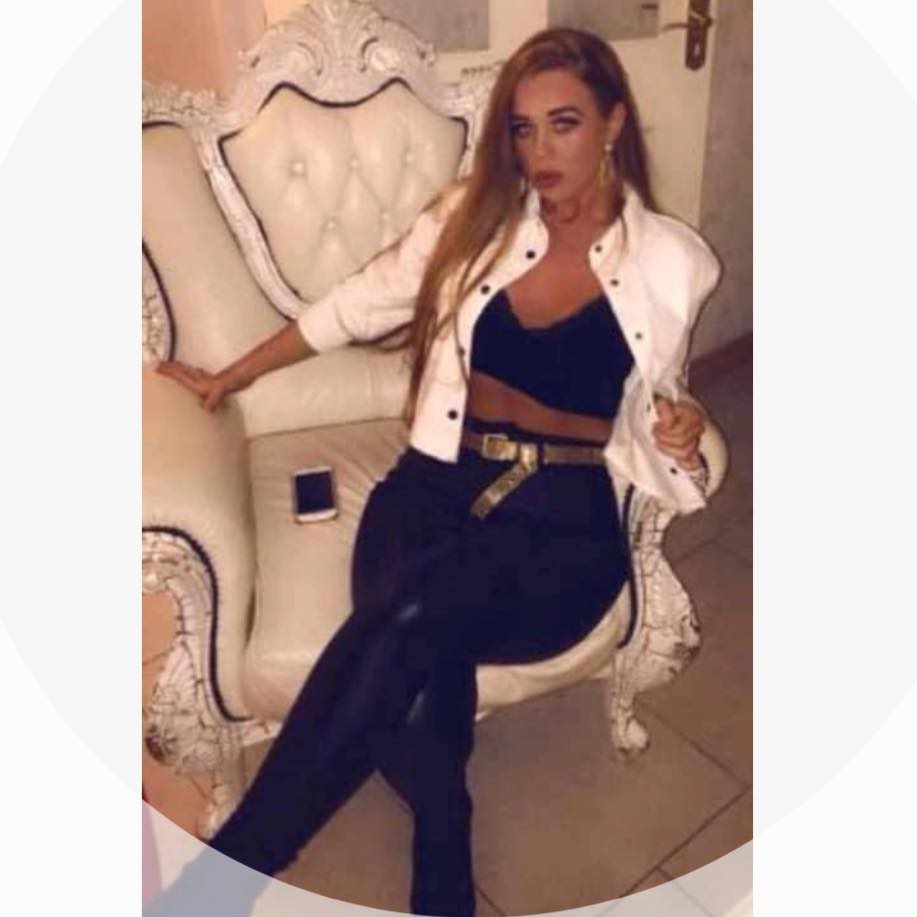 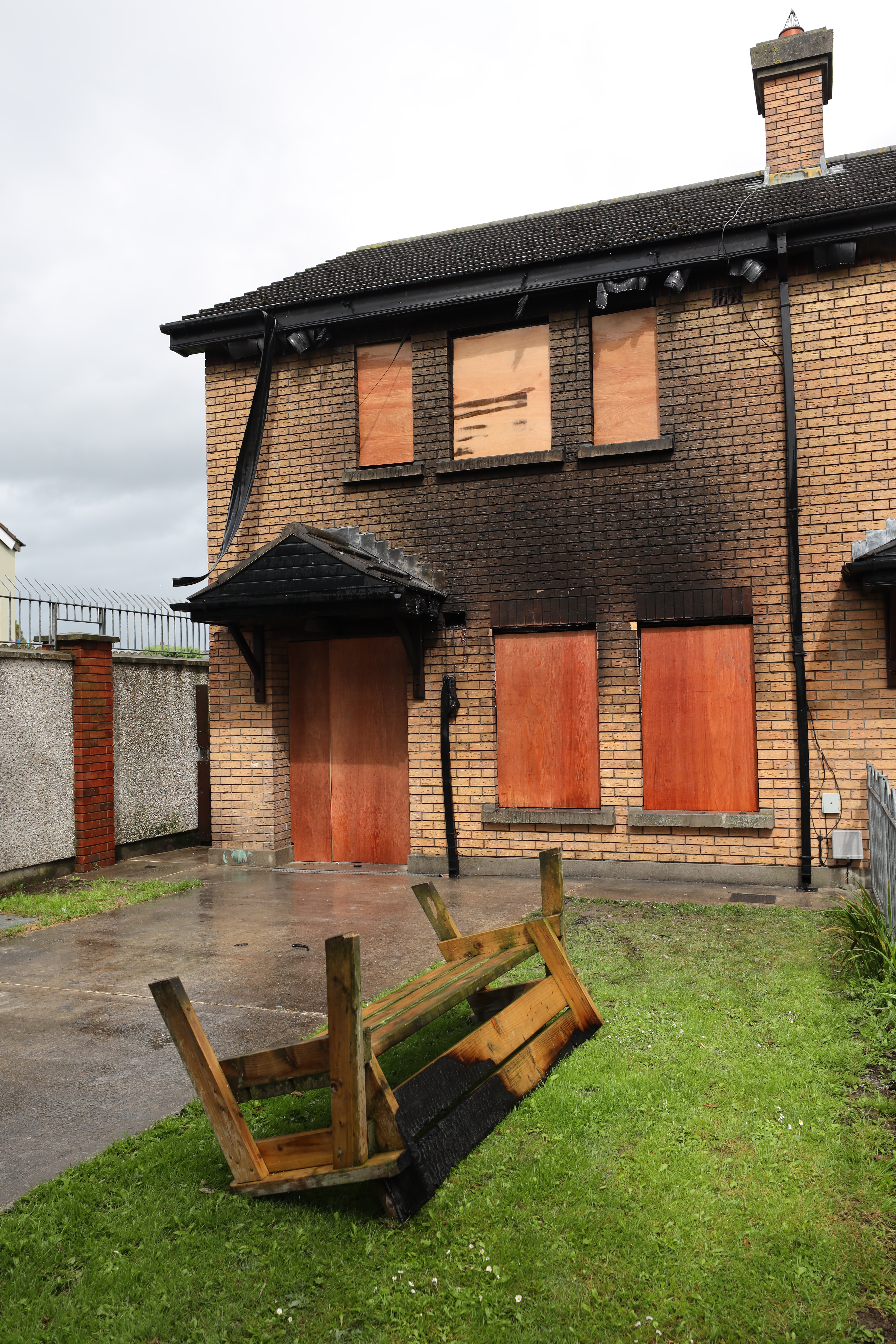 She said: “I will never get over it. The trauma.

“My grandchild, my son and daughter-in-law Savannah calling me to help them.

“But I couldn’t get back upstairs.

“I will never get over this, my heart is broken over my family. We are all still in hospital.

“My oxygen levels are still too low, my blood pressure is very low, I can’t see any of my family. It’s the worst feeling. As a mother you do anything to help your family and grandchildren.

“I really did do my best, we all got out thank God.

“I can’t see any of my family in hospital. It is horrible. I’m just praying they’ll all be OK.”

Furious Winnie also blasted the “animals” who carried out the firebomb attack — and said her family had previously been targeted in arson attacks.

She said: “What sort of animals would do this to a four-year-old child? It is a sin.

“There are a few in this together, trying to hurt my family. They have attacked my house a lot of times.

“A few times I was in the house on my own with my husband. They broke my windows, burnt cars in front of my house.

“They are at it two years now. There’s been so many attacks. They tried to kill us.” The investigation into the petrol bombing is being run by detectives from Dundalk Garda Station.

Officers hope to interview the family later this week.

'THEY NEED TO BE STOPPED'

She told us: “The Gardai have to get the scum who did this, they have to get justice for my family.

“They (the Gardai) know who they (the attackers) are.

“Why have they not been arrested? They need to be stopped before they kill us.” Garda Commissioner Drew Harris has denied the Garda investigation into the arson attack is moving too slow and the top cop has called for witnesses to help nail the petrol bombers.

“For our part, we have to gather the evidence, question and then move to a position where we could see whether charges can be preferred.”

The Garda Commissioner added: “That is ongoing at the moment and it’s a very active investigation and I’d take this opportunity to ask anyone who has information in respect of that arson attack to come forward and contact the local guards in Dundalk.” 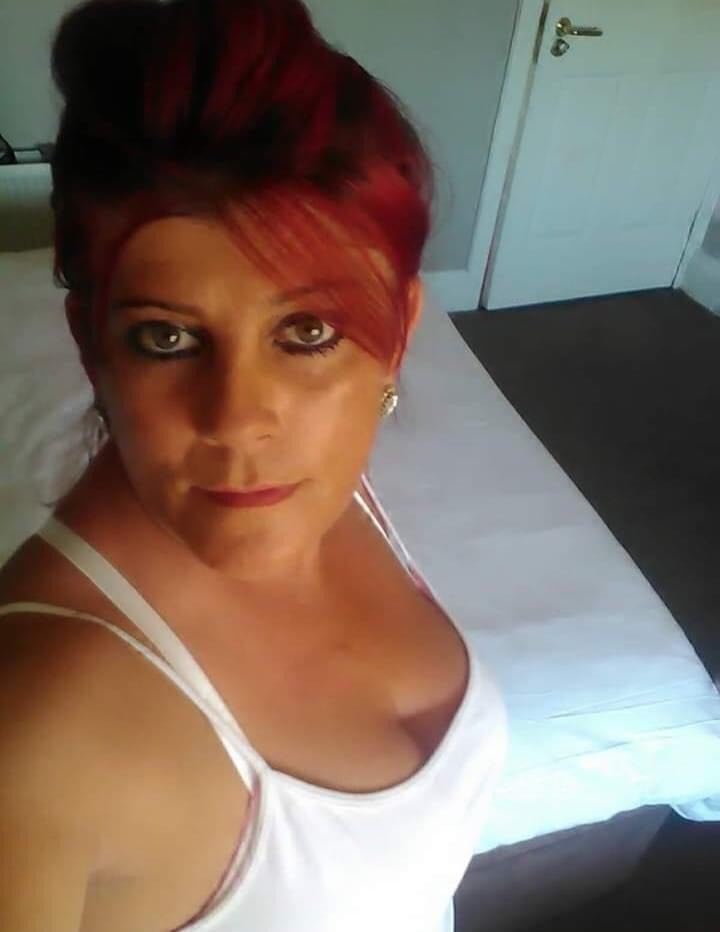 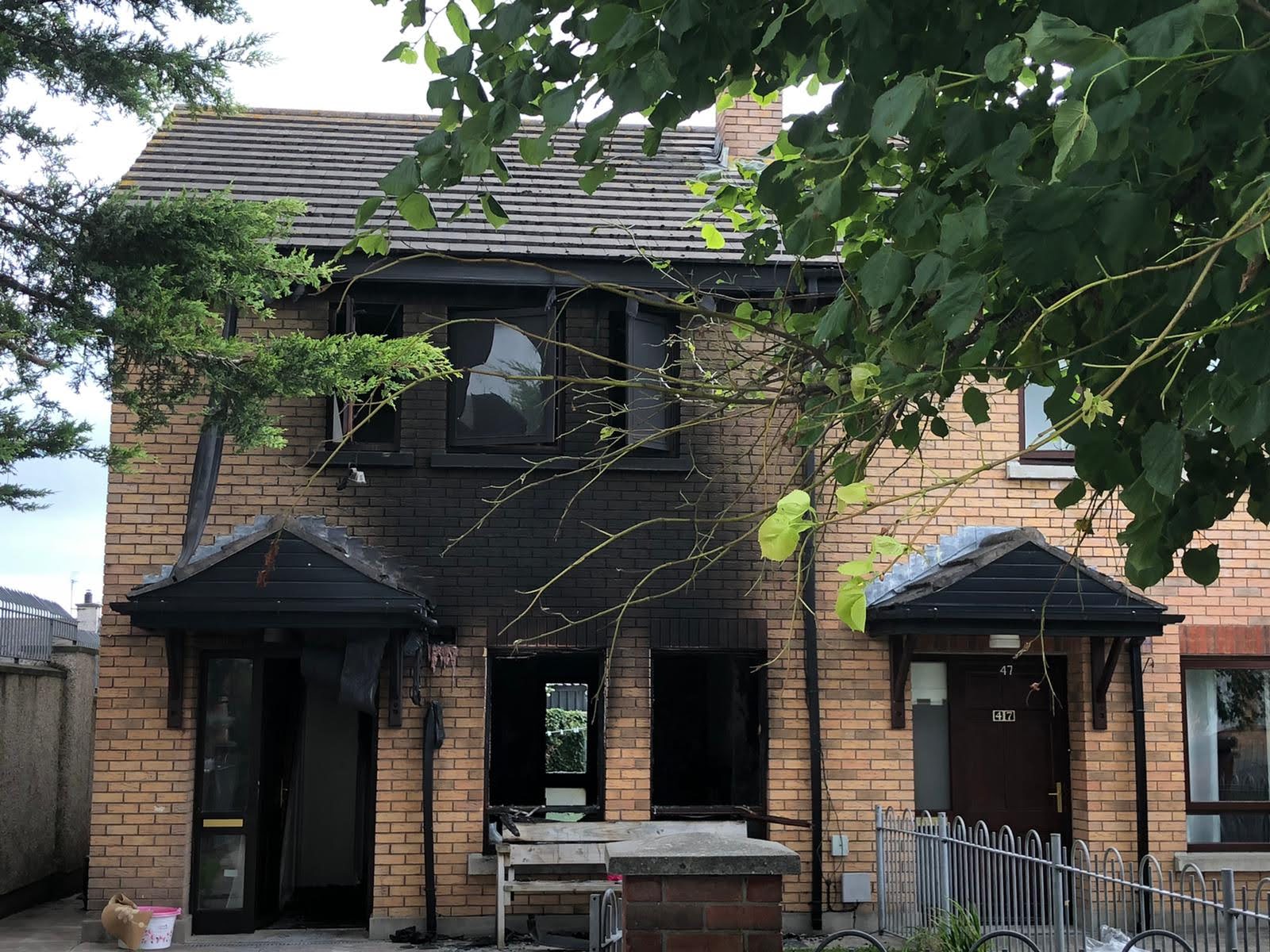 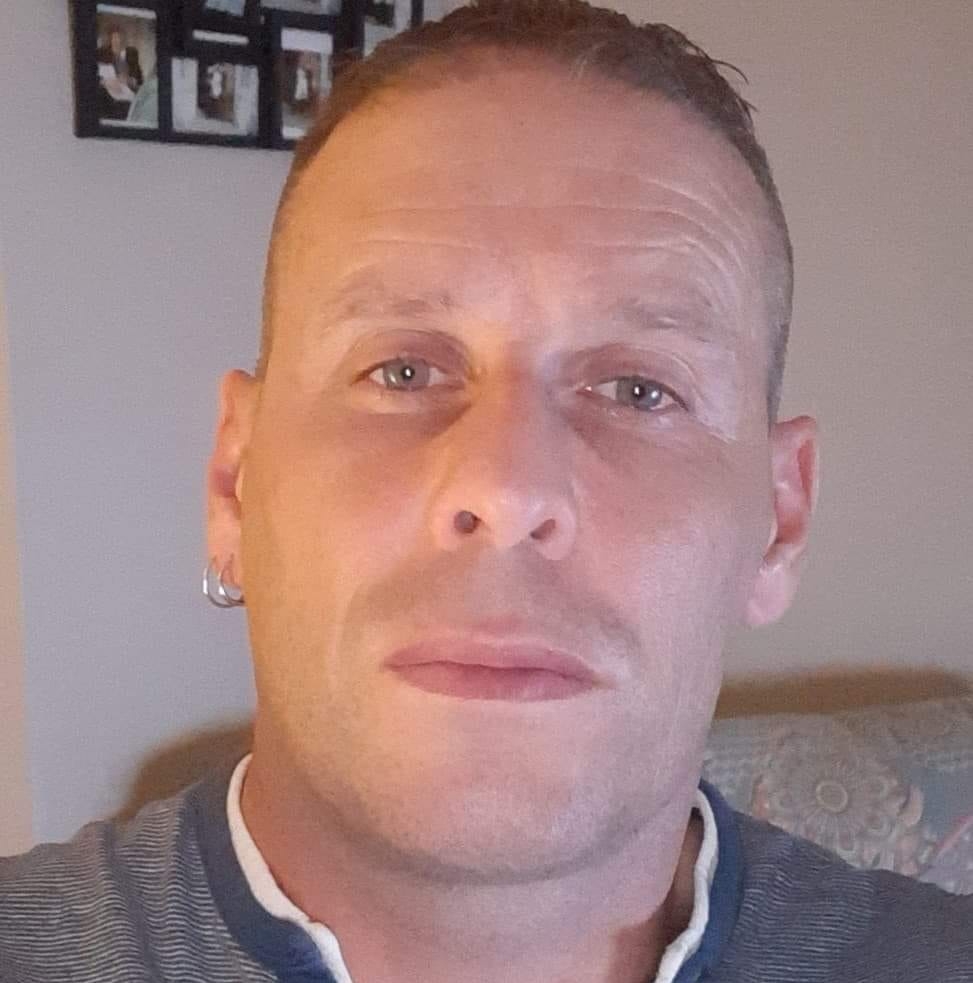