A POSSIBLE "suspicious package" at New York’s LaGuardia Airport shut down the terminal and jammed traffic as cops investigated.

The package tested positive for explosives in the baggage room during screening, sources told CBS2. 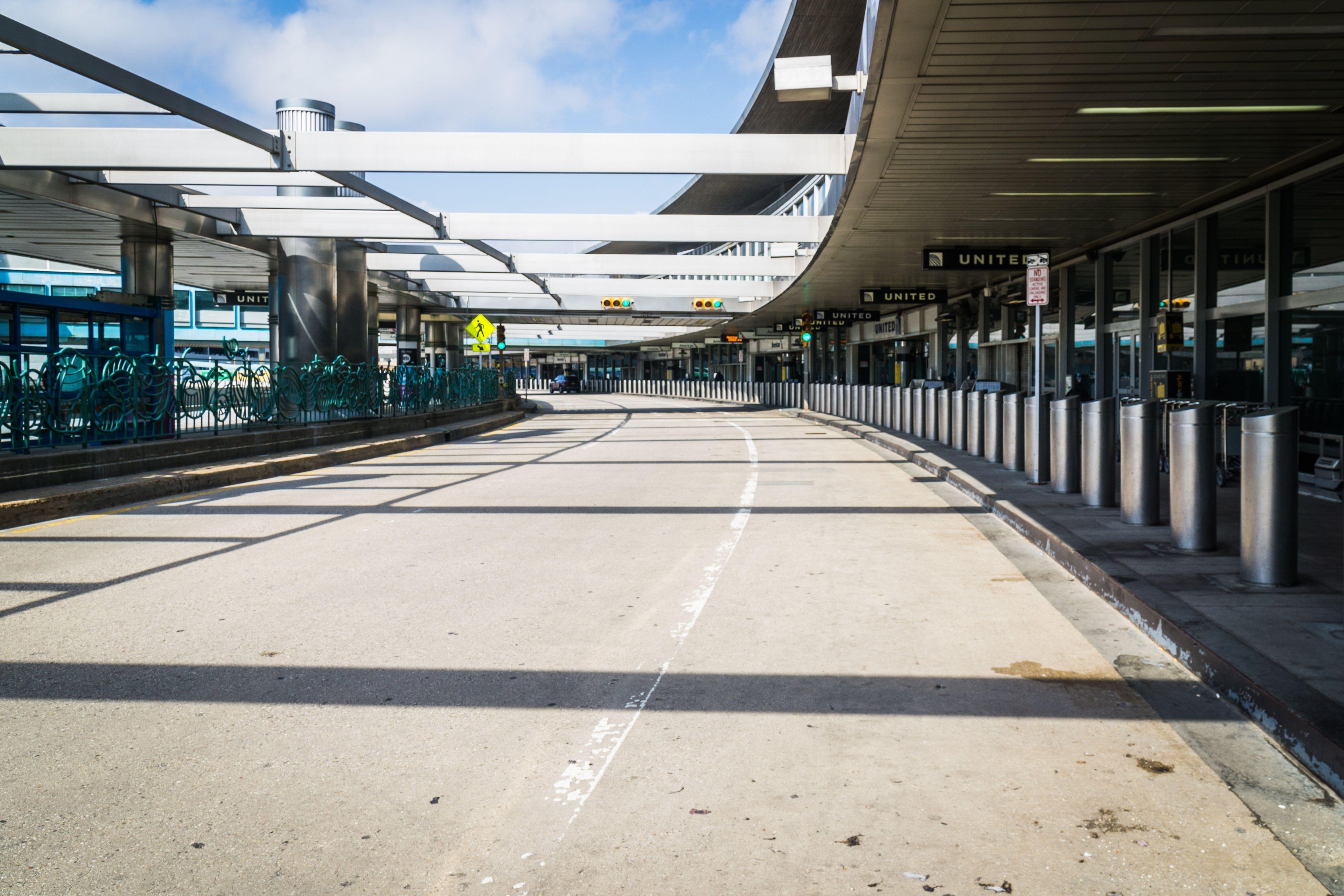 The airport's official Twitter page tweeted on Thursday morning: "Due to police activity all roadways to Terminal C and D have been closed until further notice."

A second tweet read: "All passengers currently in Terminal D are being directed to catch their flights at Terminal C, due to a security investigation under way in D. More details to follow."

After finding the suspicious bag, authorities called in the NYPD bomb squad to investigate, CBS reported.

The outlet said that the passenger who's bag set off alerts was on a flight to Detroit, where he has since arrived and is being questioned by law enforcement.