Police seize half a MILLION pounds worth of stolen toys

Police seize half a MILLION pounds worth of stolen toys including Marvel, Star Wars and Transformers memorabilia during raid on industrial estate

Police seized a huge stash of stolen toys, collectible action figures and old comics worth over half a million pounds following a series of raids.

Tens of thousands of valuable items were retrieved by officers including Marvel, Star Wars, Transformers and Game of Thrones memorabilia.

West Midlands Police discovered the giant haul stashed away in two industrial lockups in the Black Country and Yorkshire. 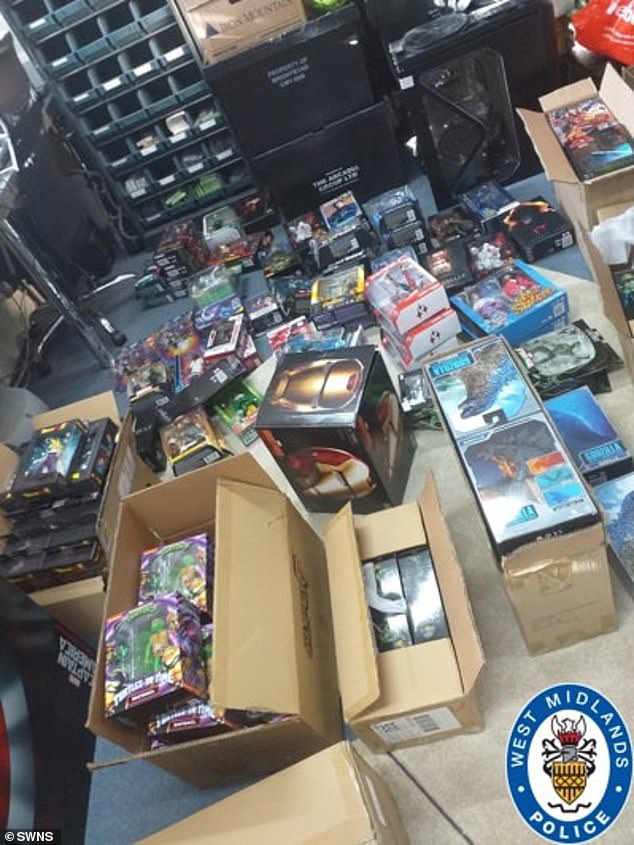 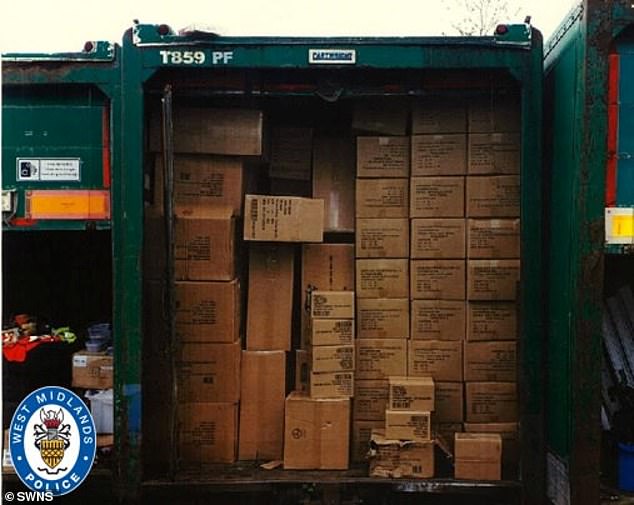 Among the items seized was Marvel, Star Wars, Transformers and Game of Thrones memorabilia

The force said the items were retrieved as part of investigation into an organised operation gang following burglaries in the West Midlands and Cheshire.

A series of raids were executed as part of the operation, which resulted in the discovery of tens of thousands of boxes filled with the stolen items.

There were souvenirs, board games, imported collectibles from across the globe and comics dating back decades which were also recovered.

They had been stolen from industrial units in Wolverhampton and Runcorn where they were being stored by an online business which trades worldwide in September. 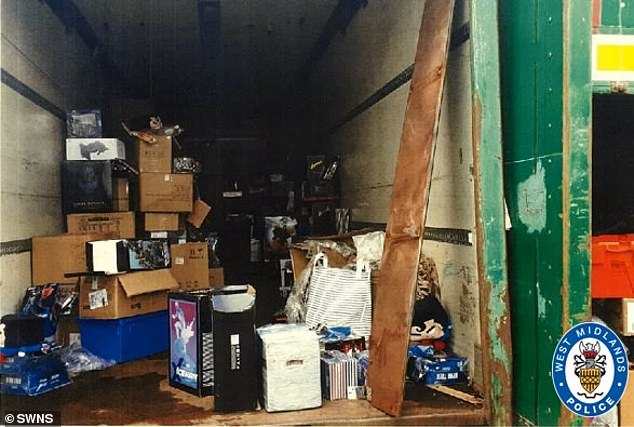 Police found around £200,000 worth of stock inside large trailers on a storage yard in Highfields Road, Bilston, West Midlands, last month.

Officers learned other collectibles were being sold online which resulted in the force raiding a business unit in Yorkshire.

Thousands more stolen goods were discovered and a 42-year-old man was arrested on suspicion of handling stolen goods.

He has since been released under investigation while enquiries continue.

Other stolen items were found at an address in Wednesfield, West Midlands, and all have now been returned to the rightful owner so the business can continue to trade. 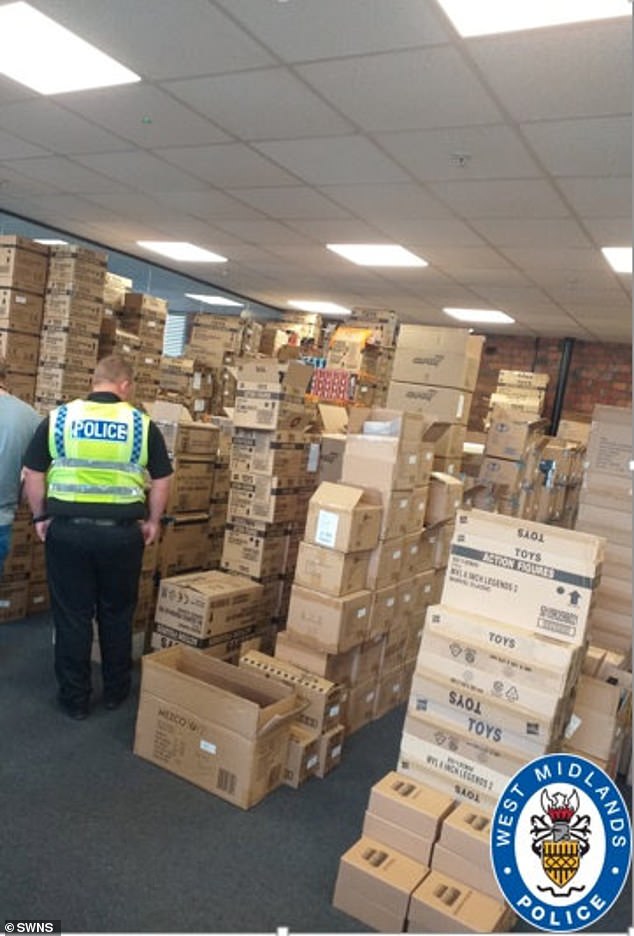 ‘We believe these were stolen as part of an organised operation which impacted upon not only the West Midlands, but elsewhere in the country.

‘We know the financial and emotional impact of being a burglary victim and we’re pleased to have recovered such a substantial amount of ‘hot property.’

‘The business owners told us it has returned their livelihoods and we’re humbled to have been able to do so – especially given the impact of the pandemic.

‘But we won’t let up until we catch and charge those responsible and our enquiries are very much ongoing.’