Police search for missing son after his mother's murder

Police launch hunt for missing son, 32, and launch murder investigation after his mother, 58, is found dead in her flat 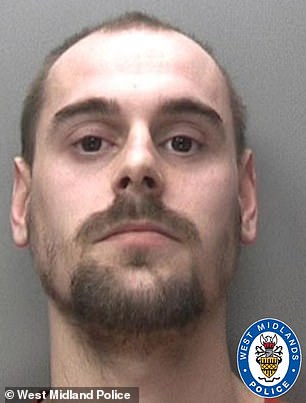 West Midlands Police wish to find David Williams, pictured, after he was reported missing from home the day before his mother’s body was discovered

A murder investigation has been launched after a woman was found dead at home as police release a picture of her son who is now missing.

Julie Williams, 58, was found in her flat just before 11pm on Sunday (25/10) after concerns were raised about her welfare.

Police and paramedics dashed to the apartment in Emily Smith House in Riley Square Coventry where they found her dead.

No cause of death has been given and a post mortem will be carried out tomorrow.

Detectives are now searching for her son David, 32, who lived with his mother.

He was last seen on October 20 and reported missing on Saturday evening – the day before his mother was killed.

West Midlands Police say Mr Williams is not a suspect in the murder but is currently being treated as a missing person.

Detective Inspector Jim Mahon said: ‘We’re still trying to establish exactly what happened to Julie, and are working to understand if her son’s disappearance is in any way linked to her murder.

‘We’d ask for anyone who has seen Mr Williams over the last week, or who saw anything suspicious at around Emily Smith House in recent days, to get in touch.’ 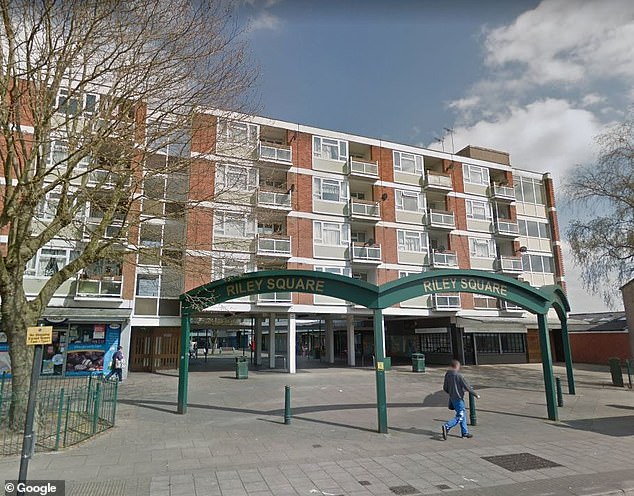 Julie Williams was found ded in her home in Riley Square in Coventry, pictured. A post mortem examination is expected to take place tomorrow

Related posts:
Diplo, 41, denies living with 19-year-old TikTok star Quenlin Blackwell
EastEnders star Jessica Plummer splashes her I'm A Celebrity cash on 'most expensive thing she's bought since her car'
Popular News
Dani Ceballos and Granit Xhaka with woeful displays as Willian only bright spark in Gunners' 2-1 home defeat to Wolves
29/11/2020
Man Utd wonderkid Ramon Calliste, called ‘the next Giggs’, now owns luxury watch business and makes £5m a year – The Sun
26/03/2020
Megan Thee Stallion Addresses Criticism Over Twerking: ‘I Love to Shake My A**’
26/03/2020
Police guard shops to stop coronavirus panic-buyers and enforce social distancing – The Sun
26/03/2020
Coronavirus: Good Morning Britain’s Dr Hilary reveals ‘game-changing’ self-testing kit
26/03/2020
Recent Posts
This website uses cookies to improve your user experience and to provide you with advertisements that are relevant to your interests. By continuing to browse the site you are agreeing to our use of cookies.Ok