Boulder Police Officer Eric Talley was the last of 10 victims gunned down in the Colorado supermarket shooting — before cops used Talley’s own handcuffs to take the suspect into custody, authorities revealed.

“We’ve seen comments from some in our community who questioned the response time of our officers Monday afternoon. We think it’s important to share that Officer Talley led a contact team of officers into the store within 30 seconds of arriving on scene. Yes, 30 seconds,” Boulder police tweeted Friday.

“The suspect then shot at officers, killing Officer Talley, and firing on officers until he was taken into custody. No other individuals were shot or killed after these brave officers engaged the suspect.”

Alissa, 21, allegedly used a Ruger AR-566 pistol to carry out the attack. At least one of the officers who stormed the King Soopers supermarket fired back at Alissa, police said.

Talley, 51 and a father of seven, became a police officer in 2010 following a career in IT. Friends said he was inspired to give up his six-figure job and join the force after one of his friends was killed in a DUI crash. 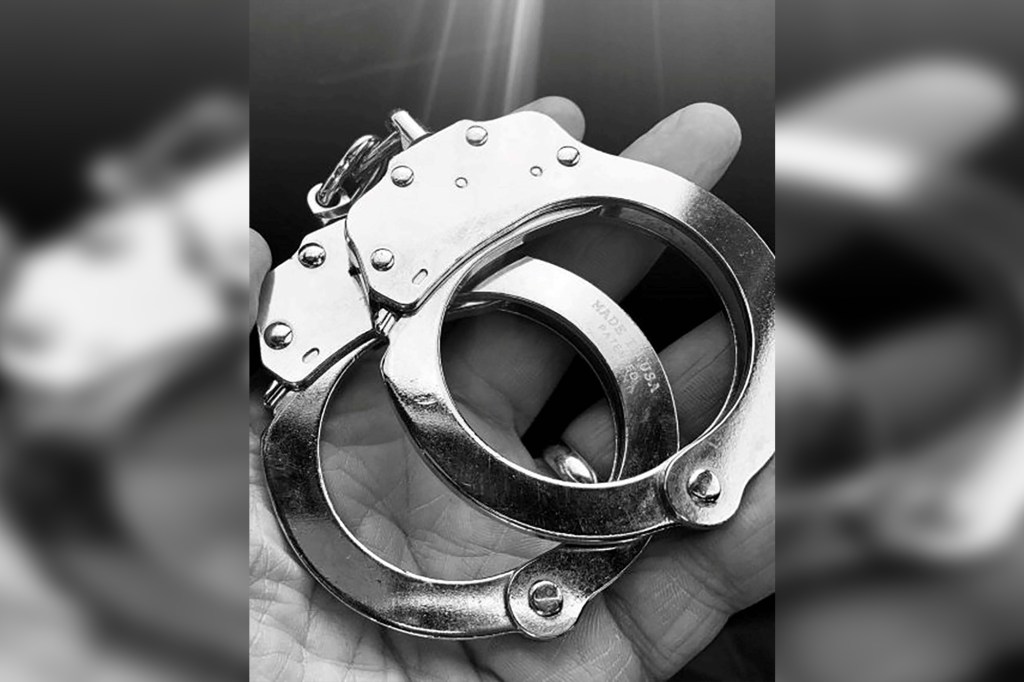 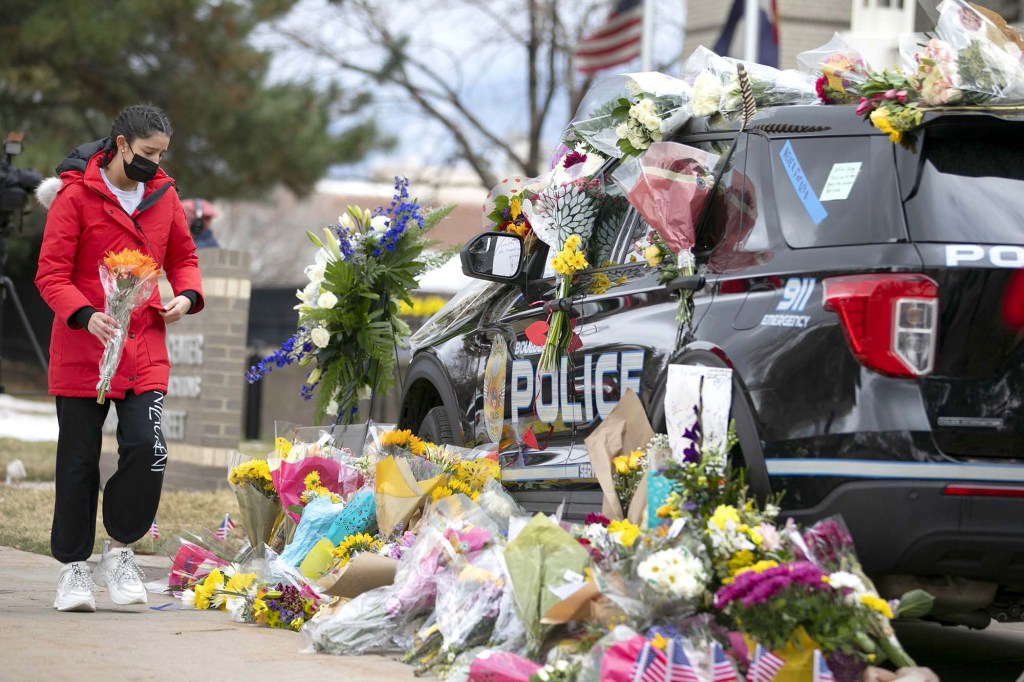 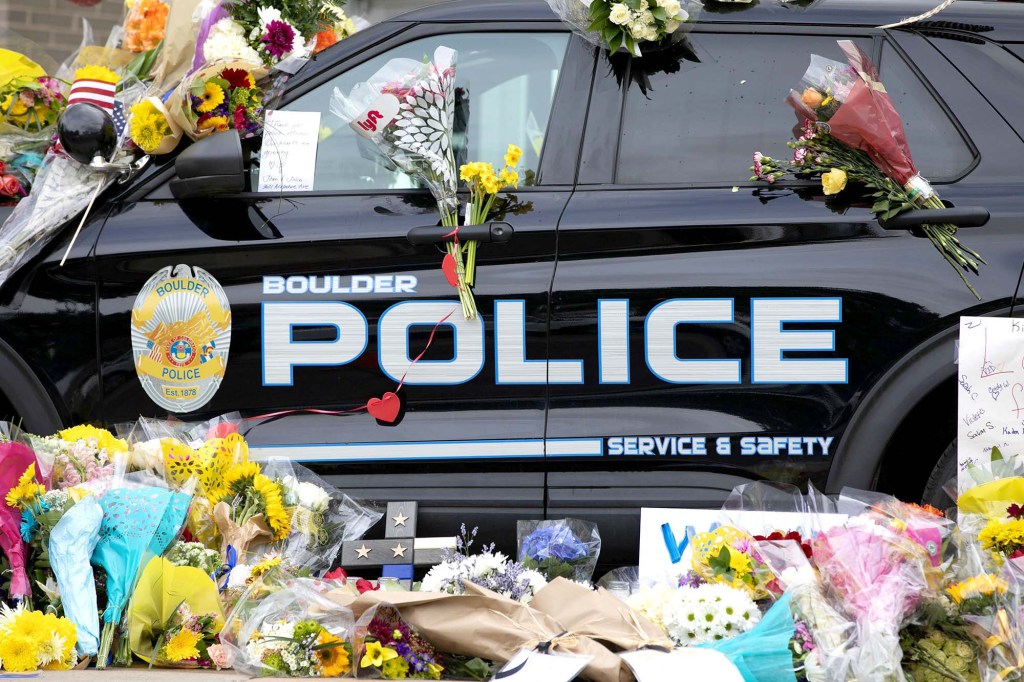