PLANS to ban smoking at new outdoor pub or restaurant seating areas will lead to the loss of thousands of jobs, a city council has been warned.

Communities Secretary Robert Jenrick said it will wreck the chances of pubs and cafes bouncing back from the lockdown. 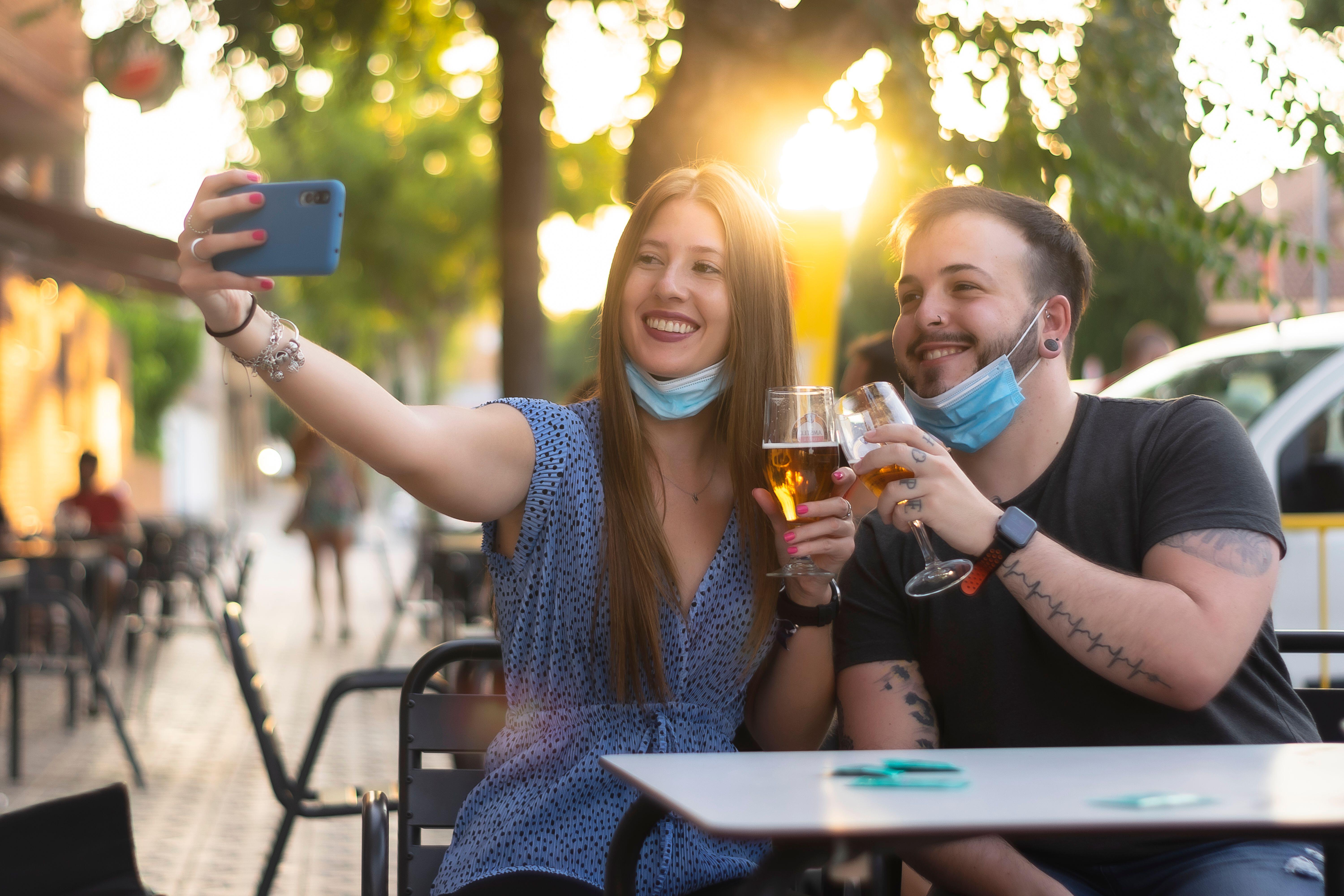 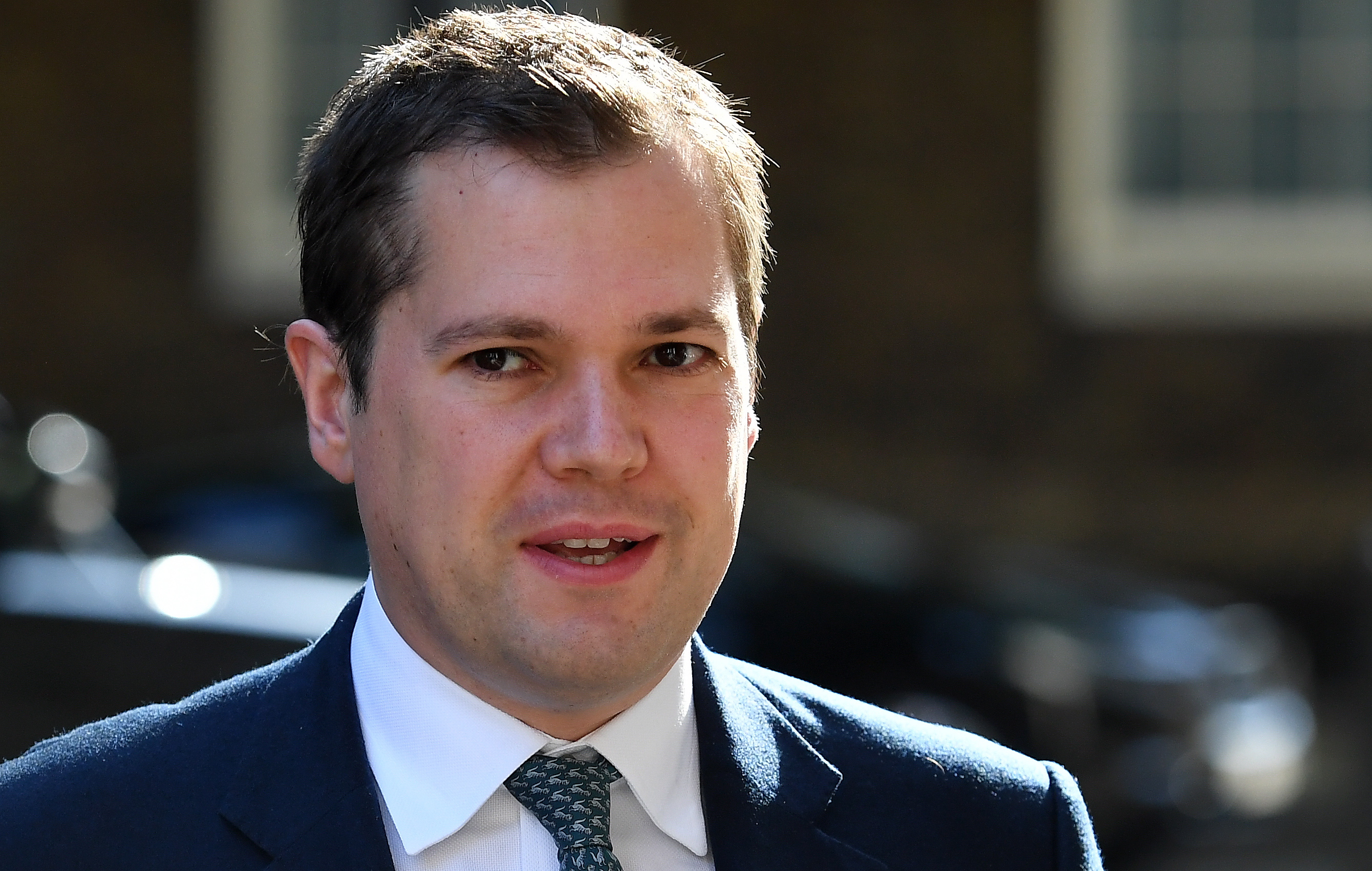 He has intervened after Manchester City Council announced it will make all outdoor areas smoke-free to avoid a new health crisis.

The city’s neighbourhoods chief Rabnawaz Akbar said that, after months inside, people don’t want “a face full of smoke” while trying to enjoy a meal or drink.

But Mr Jenrick fired off a letter warning him a ban would be against the spirit of emergency laws to support businesses in the pandemic.

He wrote: “If smoking were banned outside pubs and cafes, as you suggest it will be in Manchester, it could lead to significant closures across the country.

”There is far less harm from secondary smoke outside, than inside.”