Home » World News » Pensioner, 78, who painted his own zebra crossing so his disabled wife could cross busy road is fined £150

Pensioner, 78, who painted his own zebra crossing so his disabled wife could cross busy road is fined £150

A PENSIONER was fined £130 after he painted his own zebra crossing to make it easier for him and his disabled wife to cross the road.

Laurie Phillips, 78, was fed up after town hall bosses ignored his repeated requests to install a crossing on a busy road near his house. 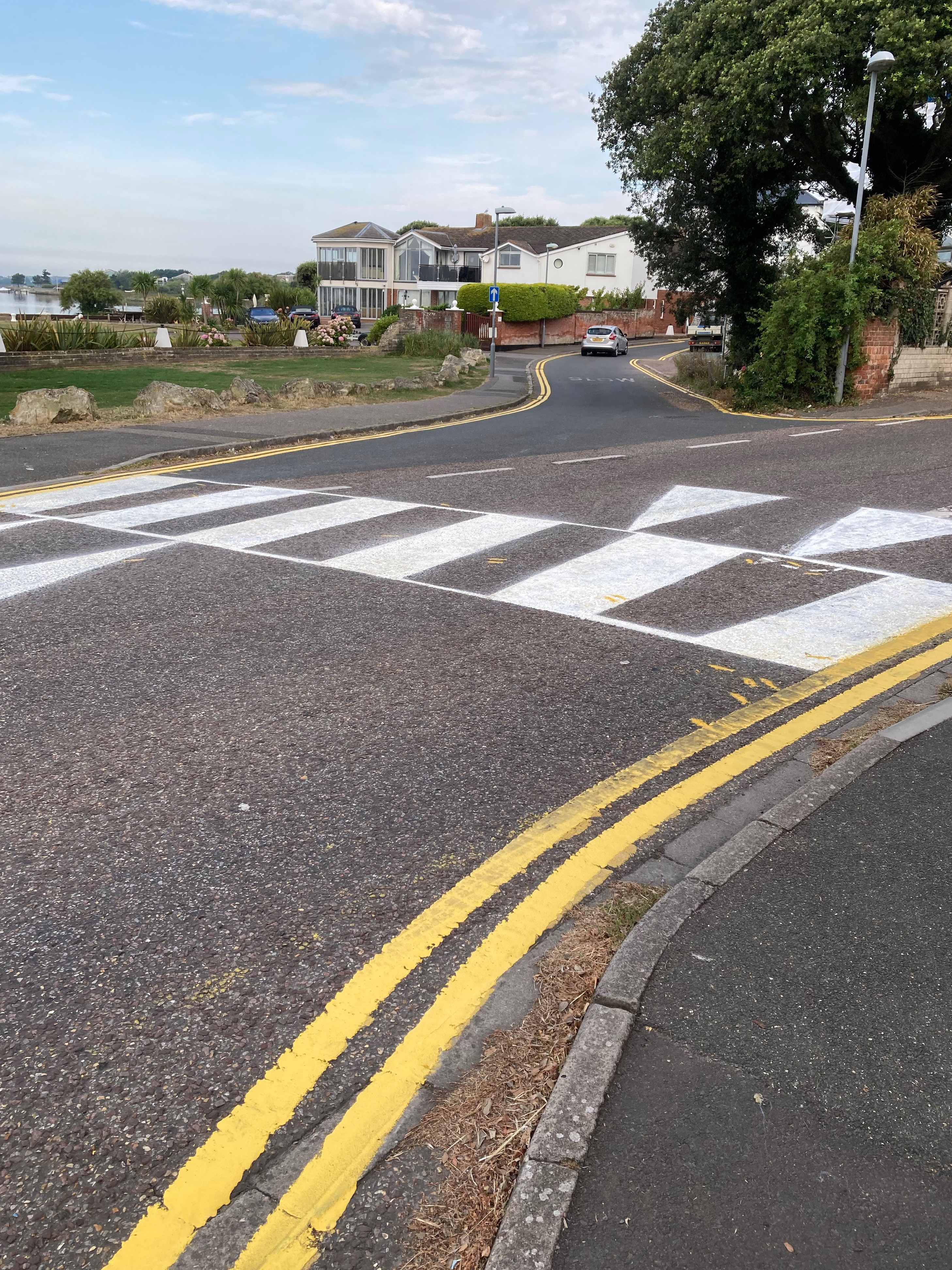 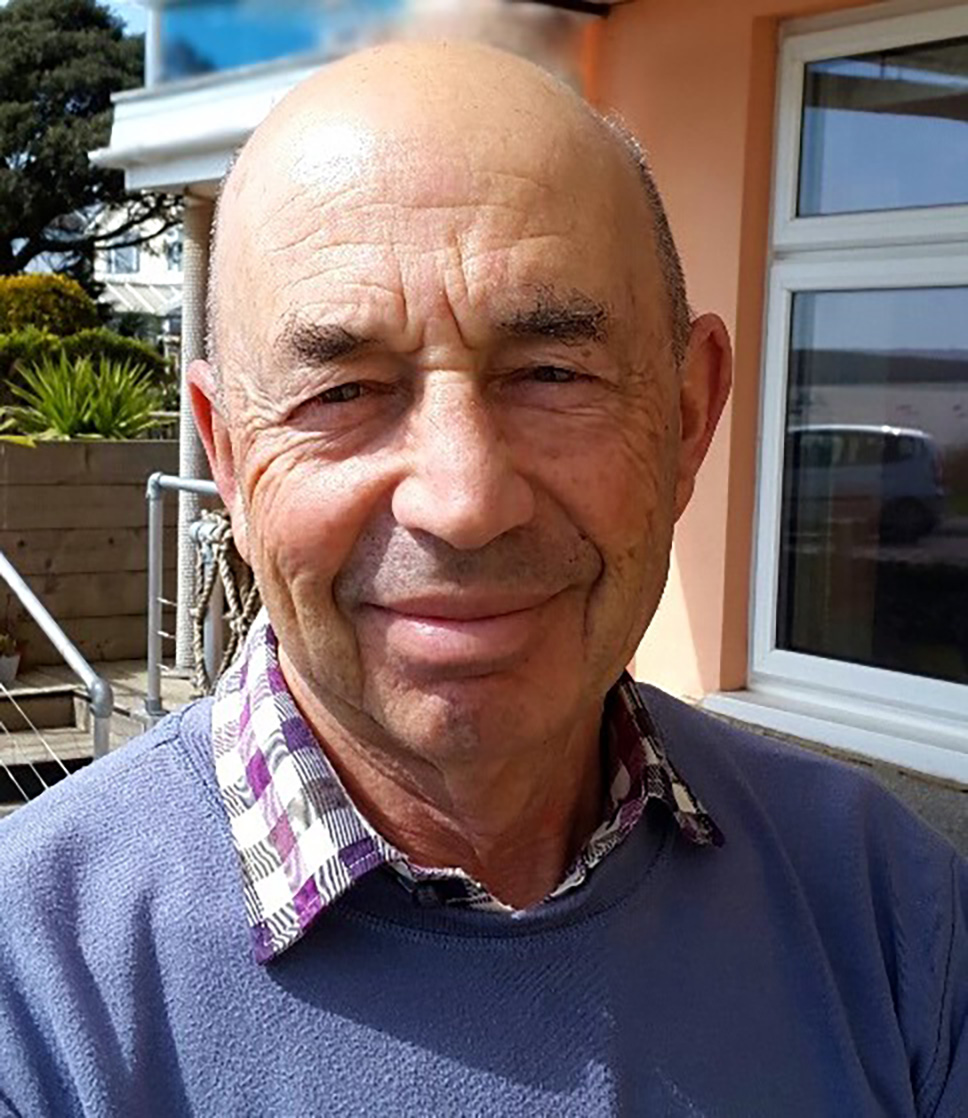 He and two others got up at 5am and spent hours painting six white rectangular blocks at a dropped curb in Christchurch, Dorset, last summer.

The makeshift crossing was in place for four days in August before council workers washed it away and reported Laurie to police.

It was respected by traffic and Laurie said it made crossing the road "dramatically safer" for him and his wife Estelle, 76, who uses a mobility scooter.

Retired psychotherapist Laurie was later quizzed by police over allegations he had caused criminal damage.

Laurie was handed a community resolution order and fined £130.

He said: "The crossing was there for four days and it was respected by cars which stopped to let people cross.

"It worked and made the road dramatically safer.

"I was told 'well done' by my neighbours, but after four days the council came and washed it away.

"Then I was informed I had been reported by someone from the council to the police for criminal damage and summoned to a police interview. 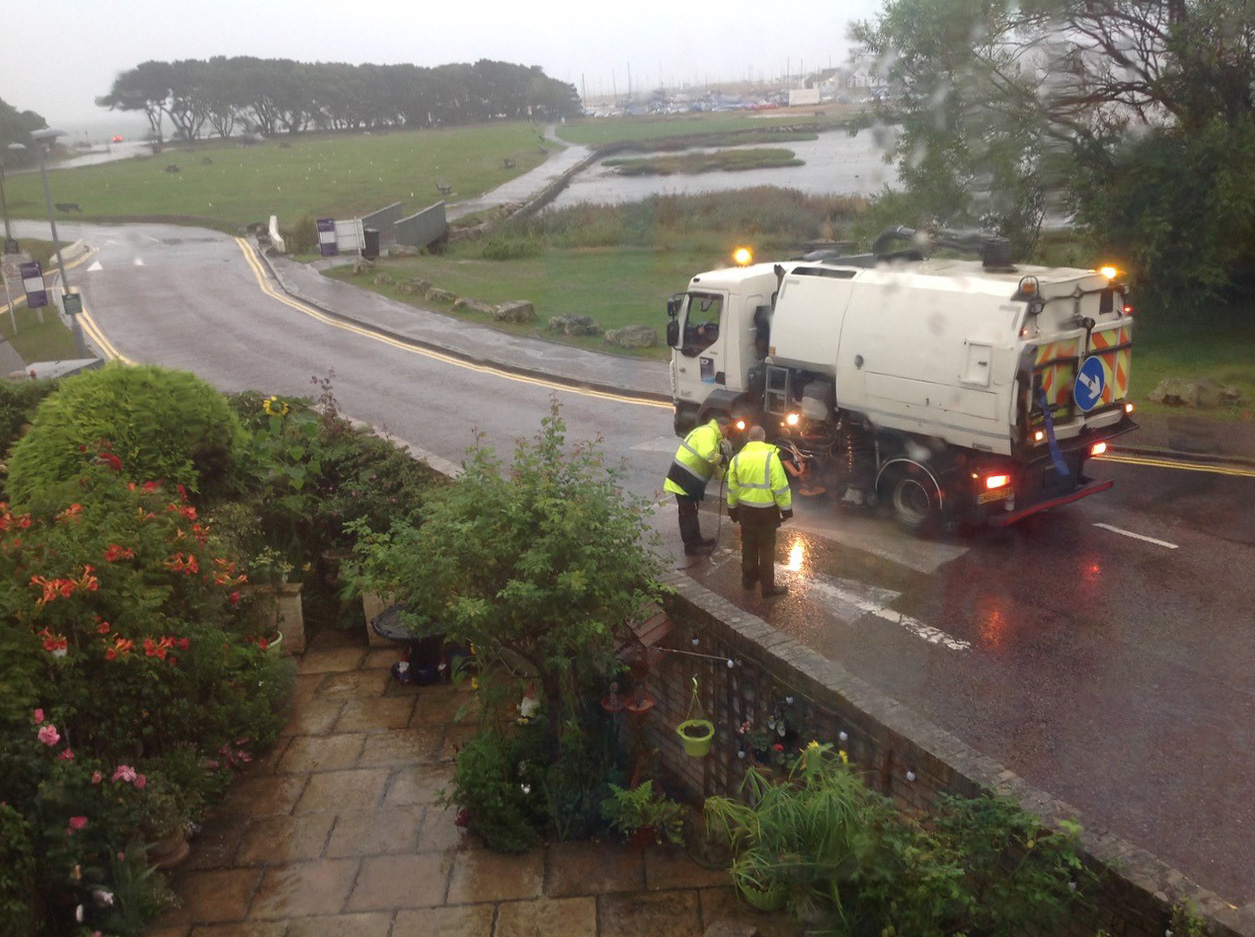 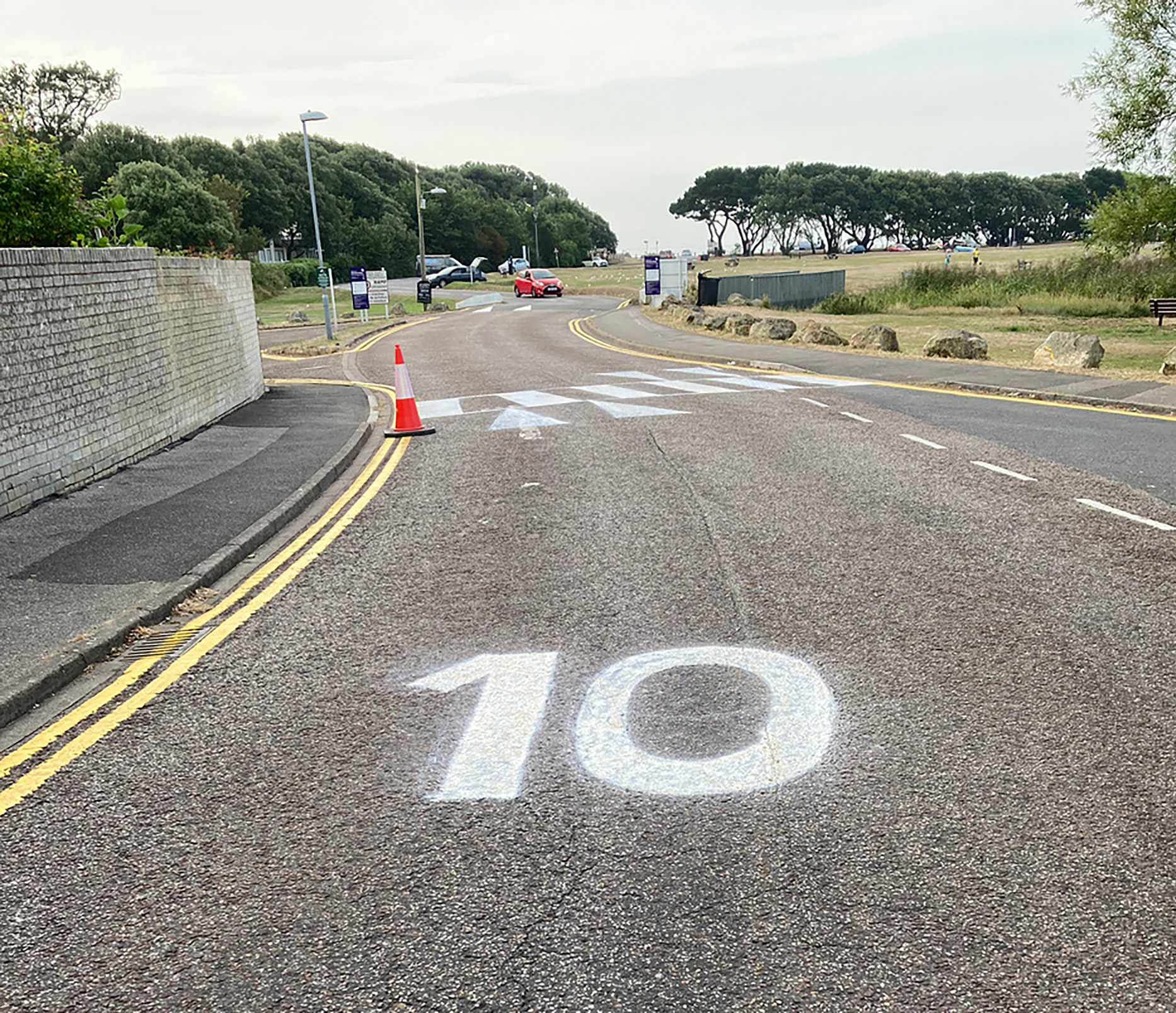 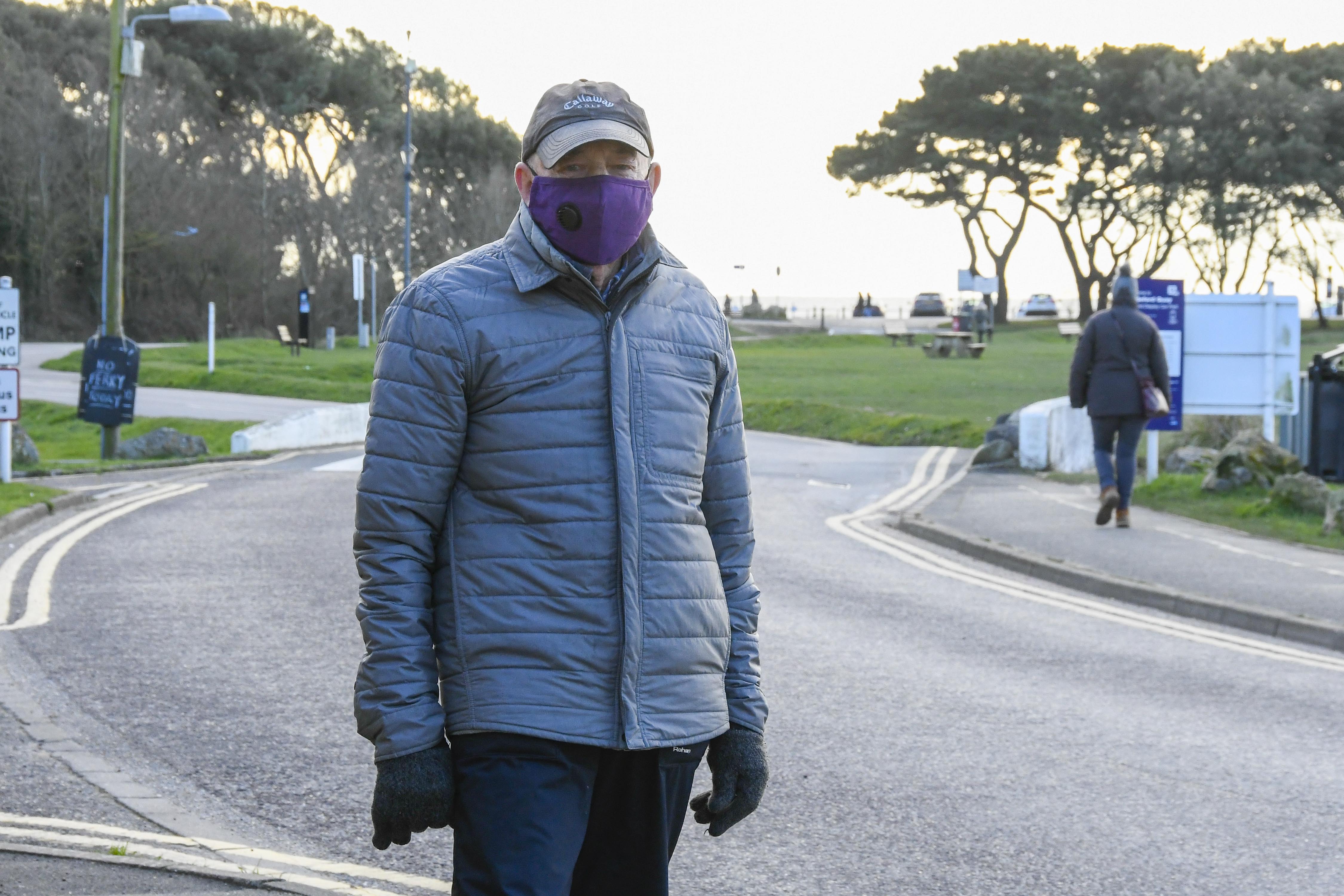 "All I care about is getting a permanent crossing installed there to improve safety."

Every day during the summer, some 5,000 cars use the road to reach popular beauty spot Mudeford Quay.

Laurie has now launched a petition to install a permanent zebra crossing.

He branded the police investigation an "unnecessary waste of police time".

"After lockdown was lifted last summer, we were swamped with visitors and 5,000 cars were passing through each day," he said.

"I communicated with local Mudeford councillors and the head of the council at the time, as well as the officers who are responsible for line painting.

"I gave clear warning that I would paint it if nothing was done.

"At no time did I have any response tell me I wasn't to do it or should not do it.

"I personally paid over £100 for materials and three of us took two hours each to paint it."

He called the prosecution a "complete waste of valuable police time" that caused "unnecessary stress".

A council official said: "As with other requests for crossings we receive, we will carefully assess the request to establish whether it is appropriate to create a formal or informal crossing at this location.

"Safety remains, as ever, our primary concern."