A COUPLE are accused of bludgeoning their daughters to death with dumbbells bizarrely believing they could then bring them back from the dead.

The bloody attack happened in the city of Madanapalle in the Indian state of Andhra Pradesh sometime late on Sunday night. 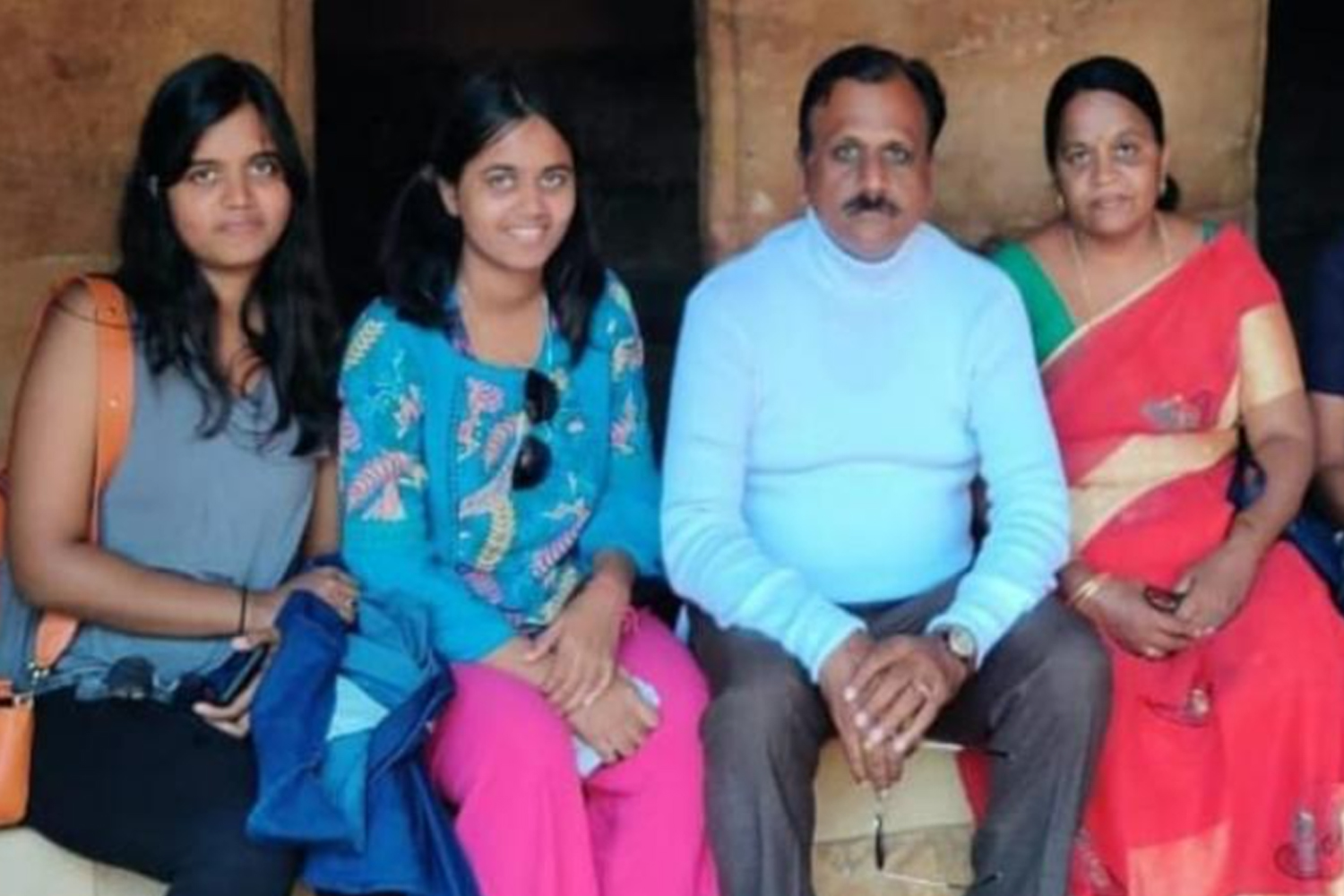 The parents – named as V Padmaja and V Purushotham Naidu – believed they had "special powers" that would revive their dead daughters, police said.

Reports from the region claim they later told officers they had received a "divine message" telling them to sacrifice both Alekya, 27, and Sai Divya, 22.

Alekya was a student of the Indian Institute of Forest Management and Divya was a BBA graduate pursuing a career in music, reports The News Minute.

They has been stabbed with a trident and battered with dumbbells, say the news reports

“Give us time till the end of the night, we will bring them back,” the couple are said to have told cops who arrived at the family home. 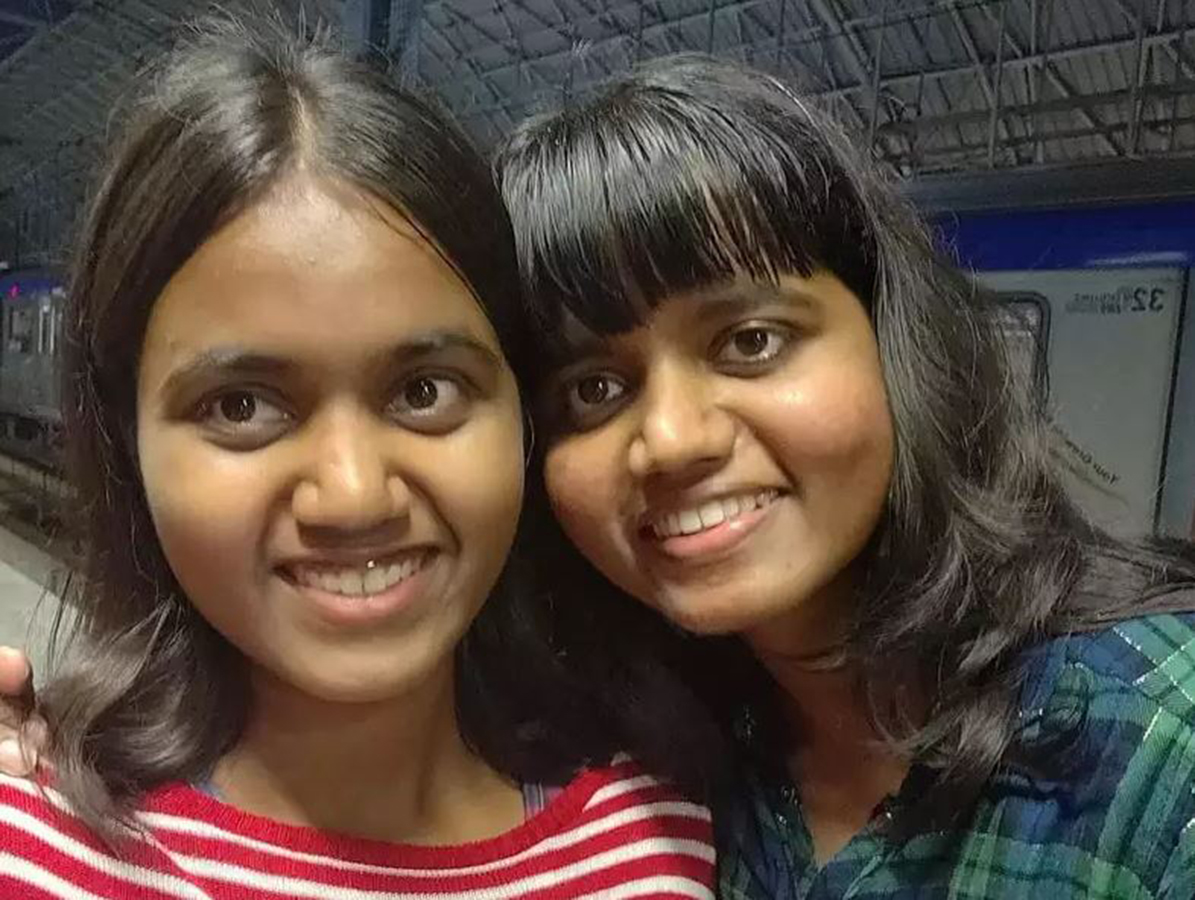 Officers found several ritual items at the shocking crime scene and the victims were found draped in saris.

According to the Times of India, nearby residents heard a loud scream from the home and quickly alerted the police.

“We do not know the full details about why and how the incident happened, but the couple were not acting normally when we reached there," said District Superintendent Ravi Manohar Chary

"They requested us to give them one day’s time, stating that the dead will wake up.

"After interacting with them, we got the sense that they seem to be in a delusional state, so it will take time to investigate,”

Cops added the couple and their daughters had remained isolated at their residence and did not allow maids inside the house during the pandemic.

The cops promptly took the couple into custody, while the bodies were sent for post mortems.