A paedophile entertainer who dubbed himself ‘Britain’s only Asian clown’ and starred in a documentary was found living in a rental home with a child’s ‘racing car’ bed after absconding from authorities following his release from prison.

Kingsley Perera, 57, secretly moved town without informing police after serving a ten-month jail sentence when officers found with thousands of child sex images on his phone in December 2020.

A court heard that Perera, who went by the stage name Theeeko, was found peering out of the bathroom window of a rented house.

When officers went inside the property in Port Talbot, south Wales, they found a child’s bedroom along with a ‘racing car’ bed

Perera appeared at Swansea Crown Court today after breaching his sex offender registration notification requirements by failing to inform police of his move.

Stephen Rees, prosecuting, told the court that he was found at the new address following information received by the Department for Work and Pensions.

The conviction for child sex offences came after Perera had starred in his own documentary in 2005. 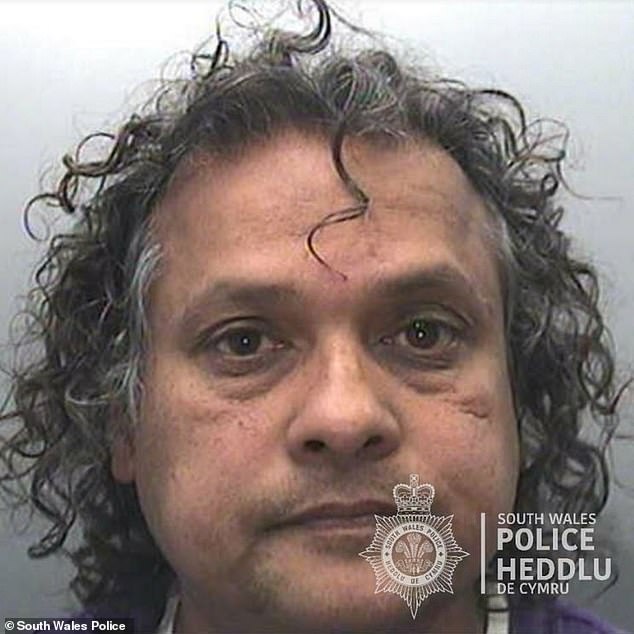 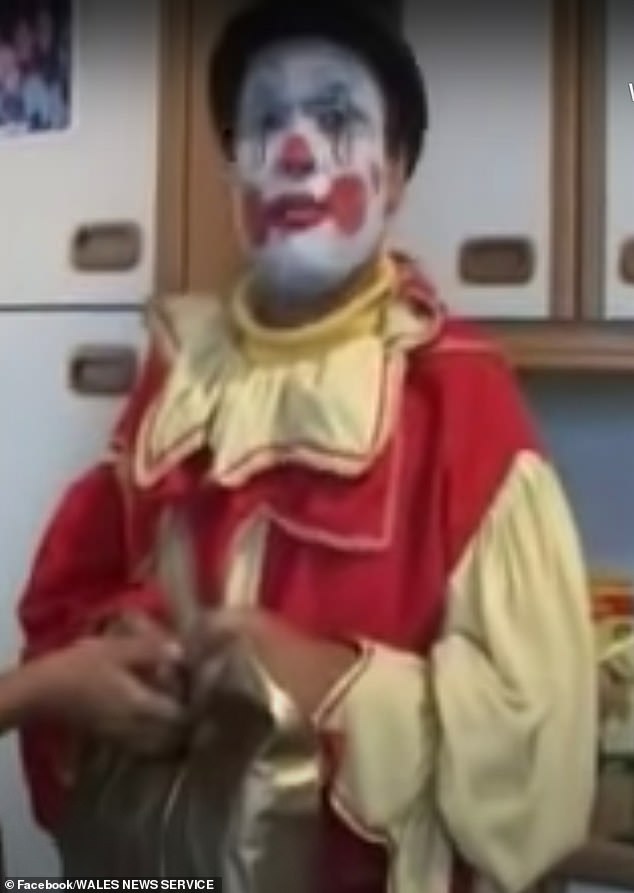 Perera, 57, claimed to be Britain’s only Asian clown and performed under the stage name Theeeko 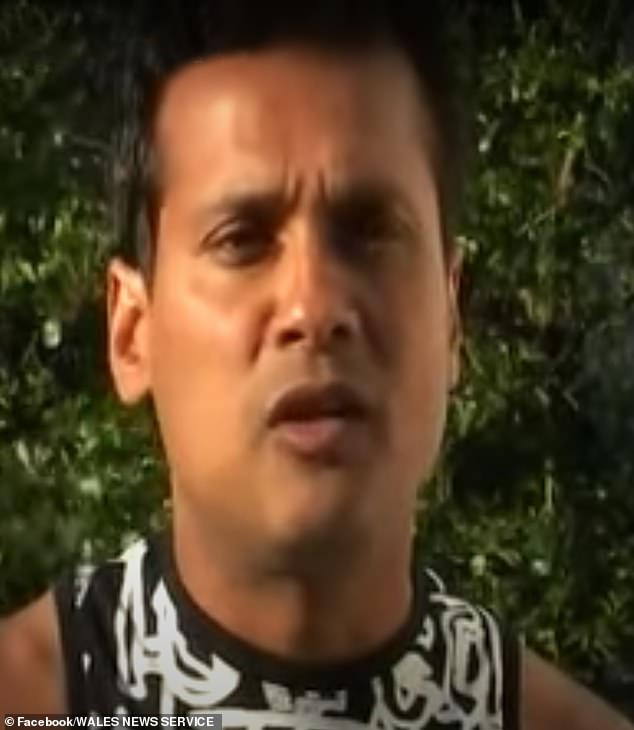 Perera during the documentary The Only Clown in the Village, which followed him on an ’emotional’ journey across Sri Lanka

It followed him through Sri Lanka as he aimed to ‘help children recover from the Tsunami and decades of civil war’, detailing how he went on a ‘physical, emotional and spiritual journey’ across the country.

The documentary shows him performing for groups of children and speaking to local residents as he explores the island.

But today, Perera claimed he has ‘memory issues’ and the fact he was meant to alert police to his move ‘fell off the radar’.

The court heard he was caught with up to 4,000 indecent images on his mobile phones – including more than 600 of the most extreme Category A photos.

Perera denied he was responsible for downloading the images and had even tried to blamed his own sister.

But he was convicted and made subject to a sexual harm prevention order for 10 years and placed on the sex offenders register for the same period.

The requirements of the order meant he had tell police about any new address within three days.

But Perera breached the order in March when he was located in the new property. 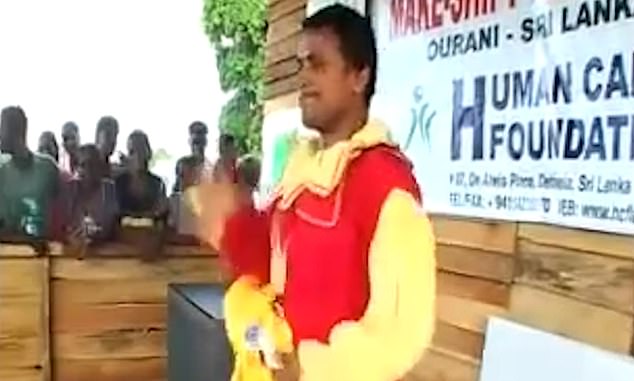 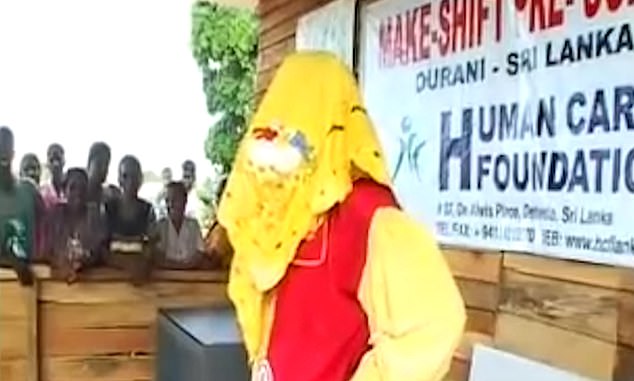 Vince Williams, representing the defendant, said he had been evicted from his previous property.

Judge Wayne Beard said a pre-sentence report found Perera posed a greater risk if he were sent back to custody than if he carried out a rehabilitation course in the community.

He said: ‘It seems the public would be better protected in these circumstances if I were to impose a suspended sentence.’

Perera was sentenced to 24 weeks in prison, suspended for 18 months, and ordered to complete a rehabilitation requirement.