COPS have warned dog owners to take extra security measures after 34 pets were snatched in one area – as demand for pedigree dogs has rocketed during the coronavirus lockdown.

Owners are even being advised to change their dog-walking patterns amid claims that gangs are watching popular routes. 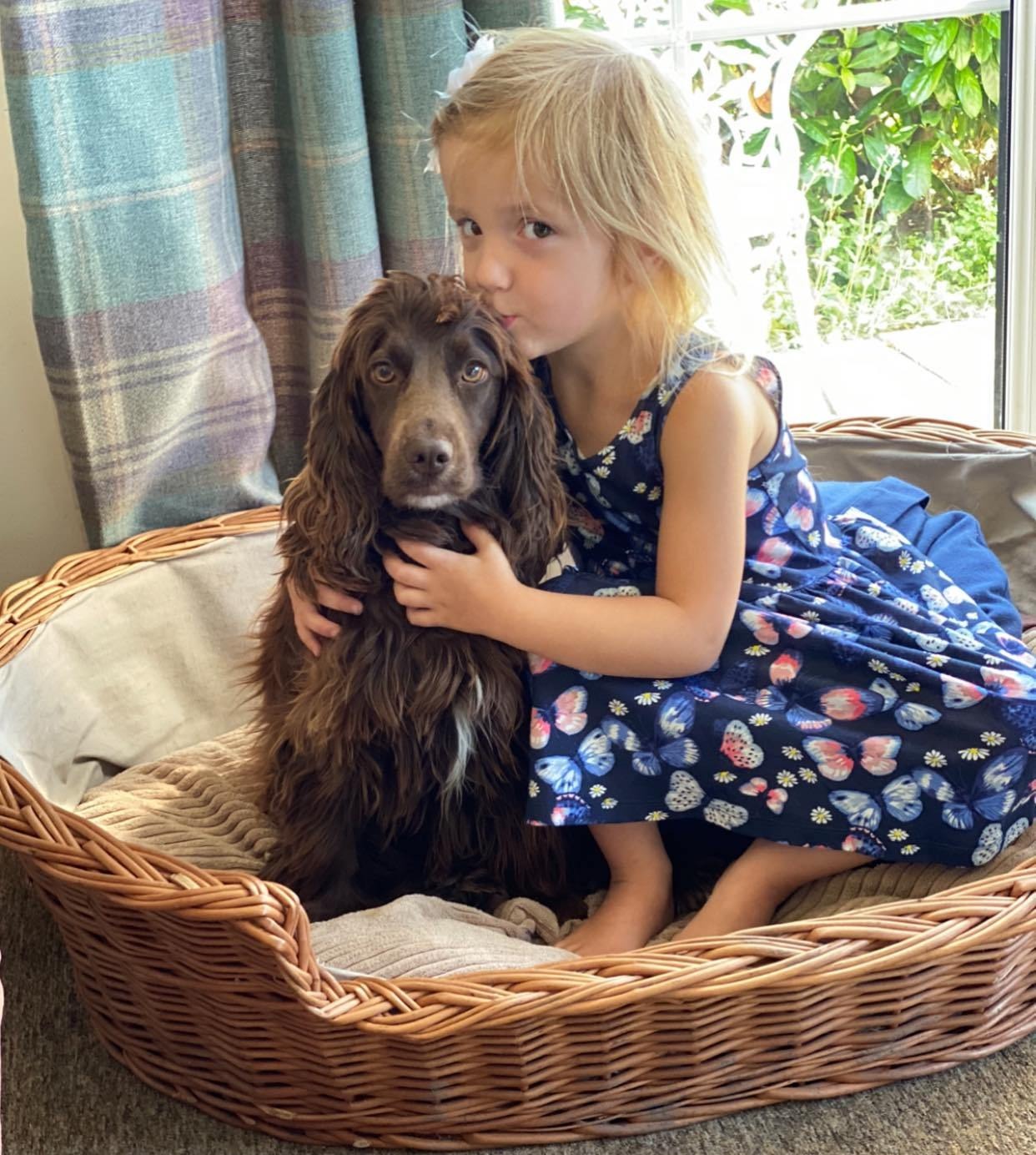 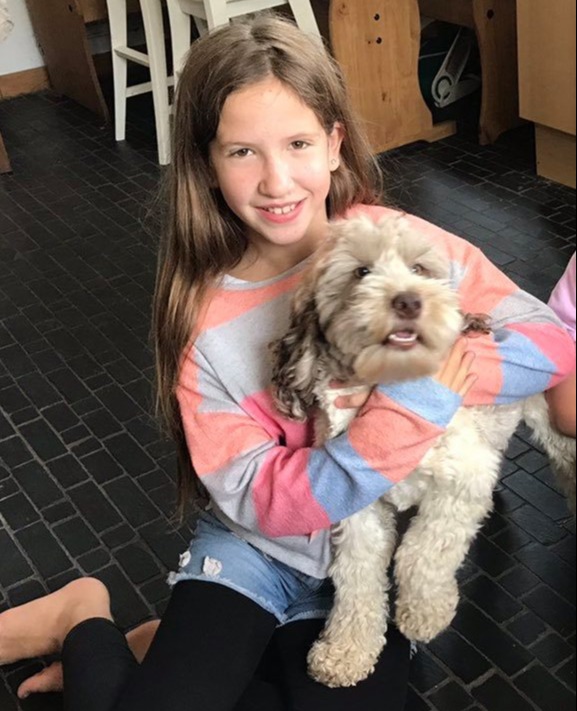 The situation has worsened during lockdown as demand for pets soars with many people working from home.

Pedigree dogs are being stolen every day from back gardens all over the country.

Cambridgeshire Police today told families to be extra vigilant after a spate of 17 dog thefts over the past two months, worth thousands of pounds.

In nearby Suffolk, two Lhasa apso dogs and seven puppies, worth up to £2,000 each, were among pets stolen from kennels, along with six Labrador puppies and a spaniel.

Melissa Murfet, whose dogs Annie, Betsy and Storm were stolen, said her children are "in pieces" following the disgusting theft.

Cambridgeshire Police have said they are keeping an open mind as to whether the thefts are linked.

Nicola Scarrow said her godmother's three dogs were among the 17 taken in Cambridgeshire and offered a £350 reward each for their safe return.

Grace, a West Highland Terrier, Holly, a Jack Russell and Alice, a Chihuahua cross were snatched from a kennel in Stretham in the early hours of July 12 after thieves cut fencing to get inside.

Nicole said: "These are my godmother's dogs. She lives on her own and they are her babies please help me find them."

Other dogs stolen in Cambridgeshire during lockdown include five Cocker Spaniels. 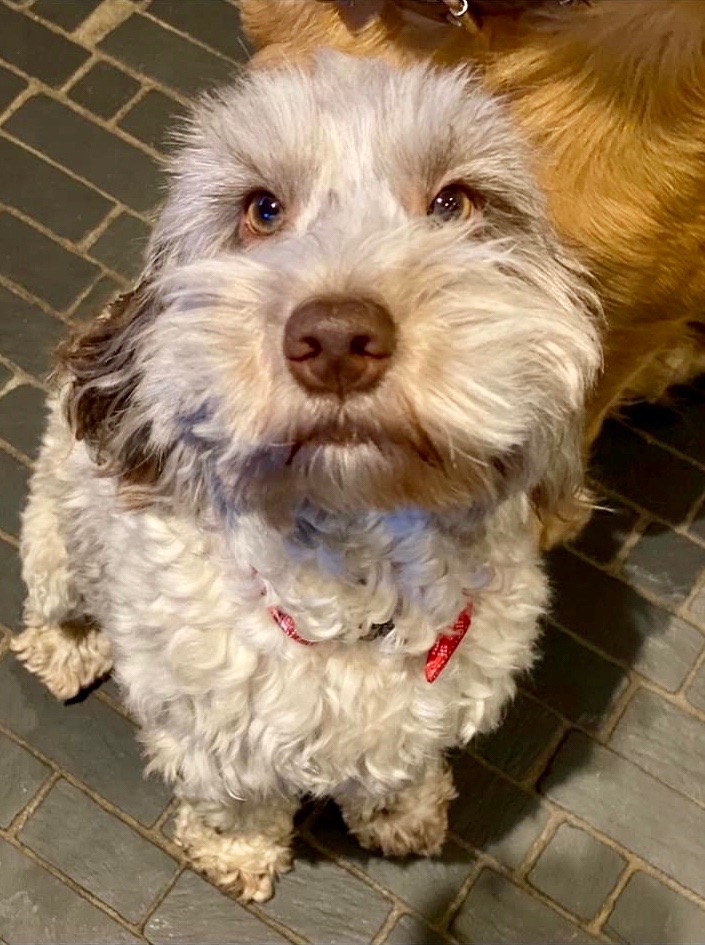 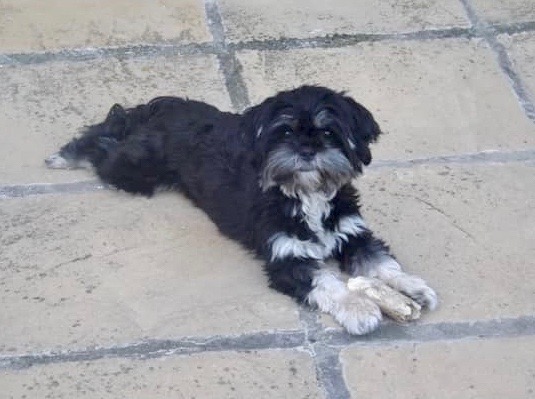 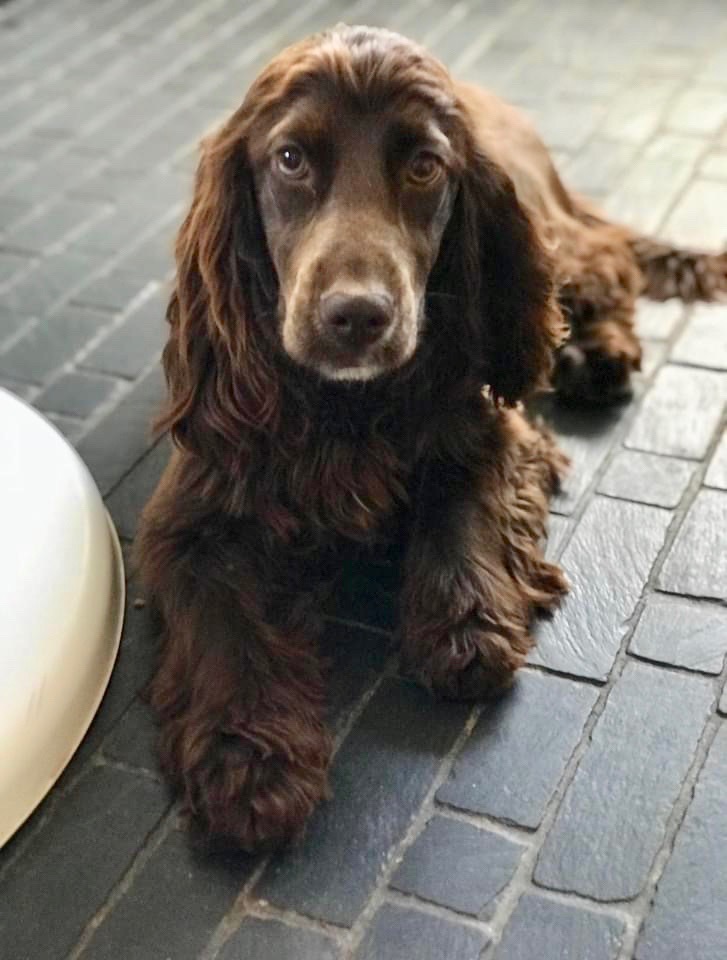 Cambridgeshire Detective Inspector Chris O’Brien said: "Dogs are often part of the family and every theft is absolutely devastating for owners.

"With more people working from home and finding themselves with extra time, the demand for dogs has soared across the country.

"This has in turn resulted in huge increases in prices which has sadly led to criminals taking advantage of the situation by stealing dogs in an attempt to sell them on at a high price.

"I would urge all owners to report stolen dogs to us. On some occasions we have found the dogs and been able to reunite them with their owners.

"All dogs should be micro-chipped."

Jane Frankland, the stolen dog's coordinator for the Doglost website, said: "Many dogs are being stolen because of a sudden high demand due to an increase in the price of puppies. Dogs are known to have been taken from gardens, kennels – and even when on walks.

"We would advise owners to be on their guard even if they think they have a secure garden. All pets should also be microchipped and the details updated."

Marina Fiddler, of Galway-based dog charity Madra, said: "We are very concerned about the fact the price of dogs is rising and they are seen as so lucrative now. This will encourage people to steal or to take dogs."

Related posts:
Skin rashes are a sign of coronavirus – and NHS must add them to official list
Simon Cowell’s girlfriend Lauren Silverman denies row with Alesha Dixon over beau
Popular News
‘It’s going to be very, very close’
28/09/2020
Man Utd wonderkid Ramon Calliste, called ‘the next Giggs’, now owns luxury watch business and makes £5m a year – The Sun
26/03/2020
Megan Thee Stallion Addresses Criticism Over Twerking: ‘I Love to Shake My A**’
26/03/2020
Police guard shops to stop coronavirus panic-buyers and enforce social distancing – The Sun
26/03/2020
Coronavirus: Good Morning Britain’s Dr Hilary reveals ‘game-changing’ self-testing kit
26/03/2020
Recent Posts
This website uses cookies to improve your user experience and to provide you with advertisements that are relevant to your interests. By continuing to browse the site you are agreeing to our use of cookies.Ok