Nearly one in four companies has stopped trading as a result of the coronavirus lockdown, a shocking official report has revealed.

A blizzard of data laid bare the scale of the pandemic’s devastating impact on the UK economy yesterday.

A Bank of England official warned that Britain may be in the grip of its worst economic slump in hundreds of years.

Jan Vlieghe, a member of the panel that sets the Bank’s interest rates, said: ‘We are experiencing an economic contraction that is faster and deeper than anything we have seen in the past century, or possibly several centuries.’ 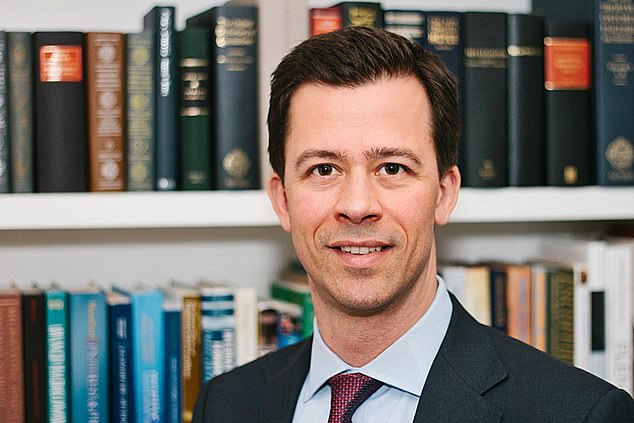 Jan Vlieghe, above, warned that the country is facing its worst economic crisis that has been seen ‘in the past century, or possibly several centuries’. The Government deficit is forecast to hit an astonishing £260billion this year

The economic effect of the lockdown was set out in detail by the Office for National Statistics (ONS) for the first time yesterday in large-scale surveys looking at how businesses are coping.

The worst damage has been done to theatres, cinemas, entertainment, tourism, hotels and restaurants, eight out of ten of which have had to close, it said.

The finding that a quarter of the UK’s businesses have been forced into a temporary shutdown came as pressure grew on ministers to ease restrictions.

The surveys – covering more than 6,000 businesses – suggest that the majority of company owners and managers intend to start up again as soon as they can. 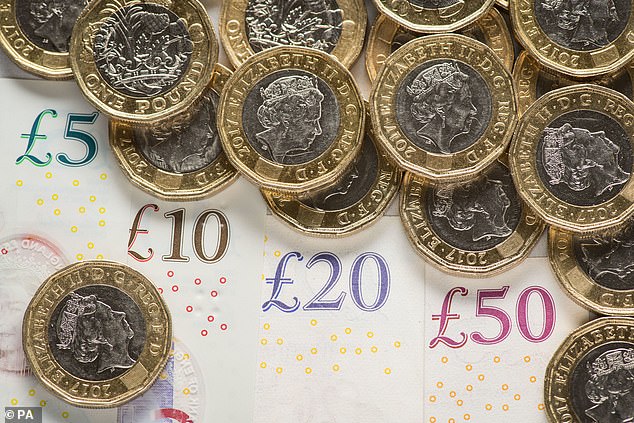 The new report revealed that one of four UK businesses has been forced to stop trading because of lockdown measures implemented to curb the spread of coronavirus. The analysis found that 94 per cent of businesses have asked for help from the Government’s bailout scheme

Only around one in 300 of the firms which have closed their doors has gone out of business permanently, and six out of ten that have kept going believe they ‘have sufficient financial resources available’.

The analysis also found major firms and small operations have taken roughly equivalent punishment. It said that 73 per cent of businesses with fewer than 250 workers are continuing to trade against 79 per cent of those with more than 250 staff.

Some 66 per cent of businesses that are still trading ‘indicated their financial performance was outside of their normal range, with 93 per cent of these saying their turnover was lower than normal’.

And 94 per cent of businesses have asked for help from Government bailout schemes. Four out of five firms are interested in the Government’s furlough programme – the Coronavirus Job Retention Scheme – which pays 80 per cent of a worker’s wages up to £2,500 a month. 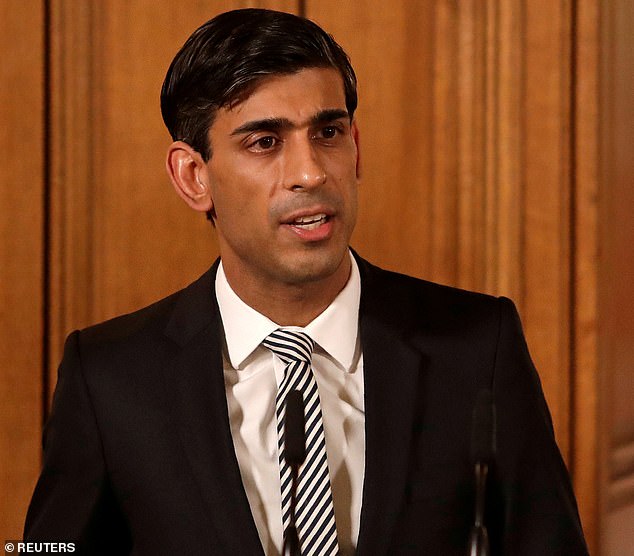 The Coronavirus Job Retention Scheme came into effect earlier this week. At the time, Chancellor of the Exchequer Rishi Sunak, above, said ‘It’s vital that our economy gets up and running again as soon as it’s safe – and this scheme will allow that to happen.’

HM Revenue and Customs yesterday said 435,000 firms applied for the scheme in three days since its launch on Monday.

It means the state is paying the wages of 3.2million private sector workers, costing the Treasury £3.75billion. It is feared the total bill could top £60billion.

At the same time, the Institute for Fiscal Studies said the ‘absolutely colossal’ bill to deal with the outbreak will send Government borrowing to ‘a level not seen in peacetime’. Paul Johnson, director of the spending watchdog, warned the Government deficit would hit £260billion this year, well above the £60billion that was expected before the outbreak.

Analysts warned output could fall as much as 35 per cent between April and June. A report by research group IHS Markit showed manufacturing and services activity in the UK – two key pillars of the economy – contracted at the fastest pace on record this month as businesses shut.

Chris Williamson, the group’s chief business economist, said: ‘The dire survey readings will inevitably raise questions about the cost of the lockdown and how long current containment measures will last.’

Meanwhile, law firm Pinsent Masons warned that VAT inspectors will launch an offensive to collect unpaid tax once the virus crisis is over. It said VAT paid last month was the lowest since Black Wednesday in 1992, when the pound collapsed and Britain withdrew from the European forerunner of the single currency.