Home » World News » OAP, 81, forced to live in darkness without TV as massive 70ft trees block his window and signal

OAP, 81, forced to live in darkness without TV as massive 70ft trees block his window and signal

A PENSIONER has been forced to live in darkness without a television signal after massive 70ft trees blocked his window.

Barrie Enderby, 81, from Grimsby, has been unable to get a signal at thetop floor flat he has lived at for 34 years. 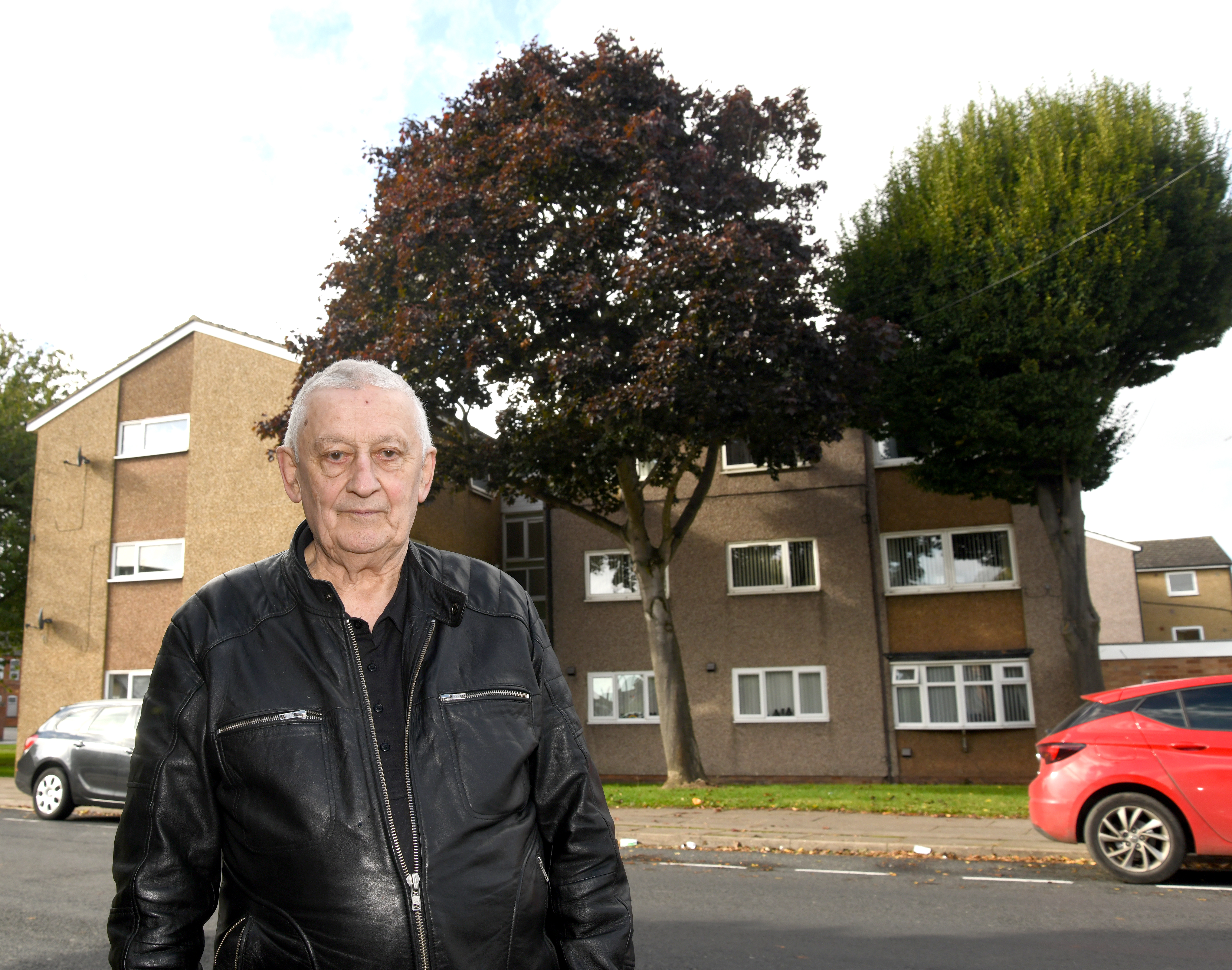 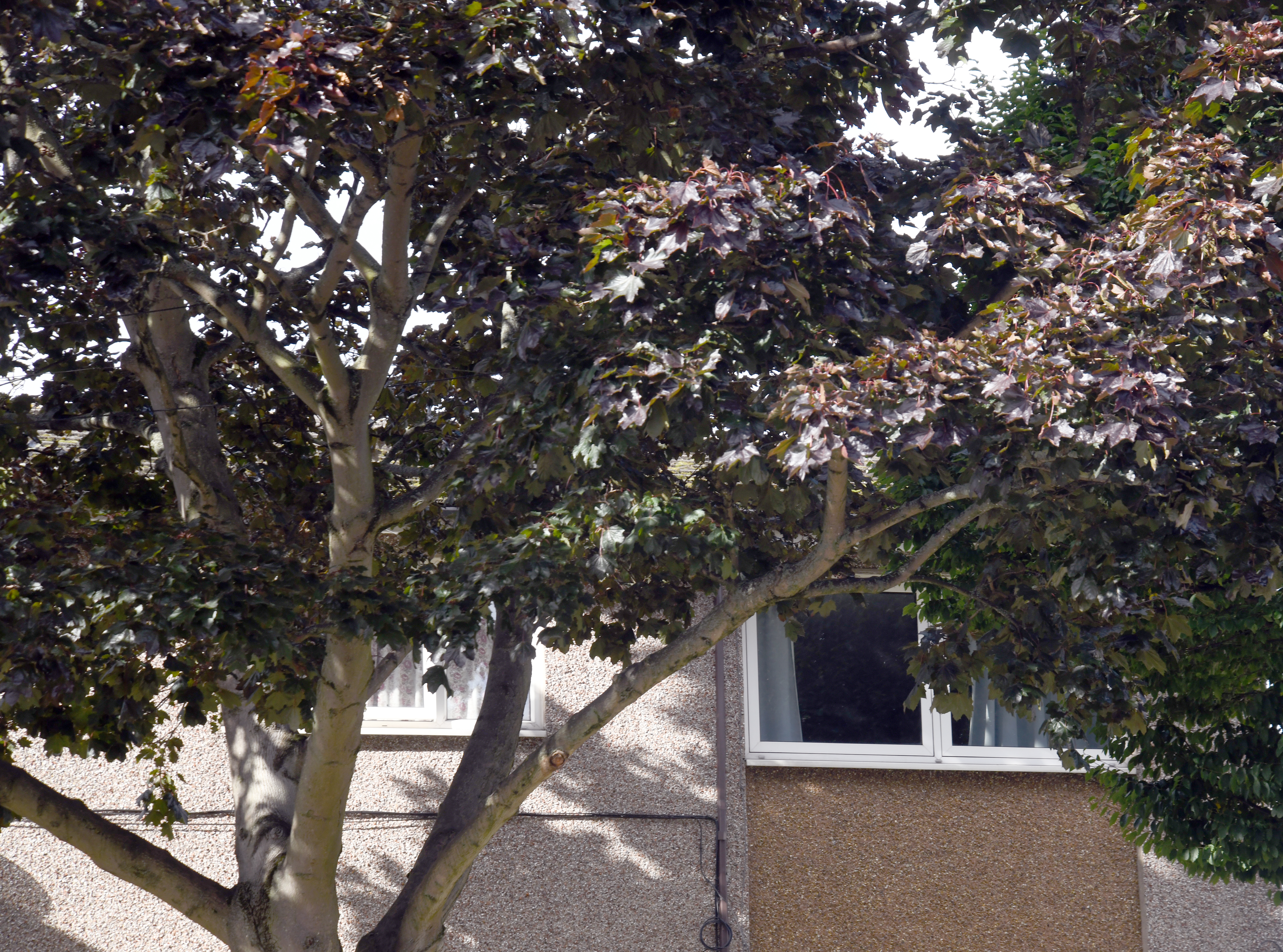 His flat has been shrouded in darkness even in daylight because of the shadow cast by the trees.

He decided to get Sky installed after coming out of hospital to have a heart monitor fitted, but the engineer told him the trees blocked the signal.

The retired refinery fitter told Grimsby Live: "They are not trees you should use for landscaping around flats. They are forest trees and should never have been planted here.

"I have watched them grow. But over the years they have gradually blocked out all the light.

"You can see the sunrise in the east over the Smokers Arms pub, but I never see it until it is setting in the west and it comes through the kitchen window at the back."

He added: "I would like to climb up them and do it myself. But I have just had a pacemaker fitted."

Barrie had tried to have 40ft cable installed, but his neighbours didn't want it on their walls.

The OAP wants to watch Netflix, sports, and Bear Grylls and nature programmes on his telly.

Barrie added: "I love nature and don't want them [the trees] chopping down. They are good for oxygen.

"But I have to keep the lights on through the day so that costs more. It will be more when the clocks go back at the end of the month."

I would like to climb up them and do it myself. But I have just had a pacemaker fitted

A blaze then ripped through his kitchen after he drowned his sorrows that night and accidentally left his chip pan on.

Responding to Barrie's TV signal problems, an LHP spokesman said they would inspect if the trees can be trimmed by around 30 per cent.

A spokesman said: "We understand the customer’s concern and we have arranged for Lindsey Tree Services to attend the area as soon as possible, around their current workload.

"They will undertake an inspection of the trees and assess how they can reduce their height by around 30 per cent.

"Lindsey Tree Services will be unable to reduce the tree height by any more than 30 per cent as the trees are currently healthy."