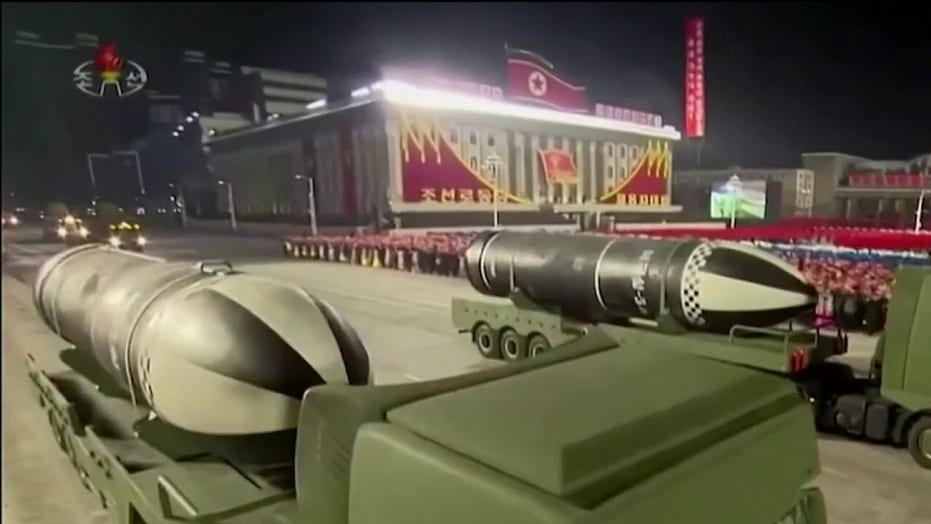 The dictatorship has continued to defy U.N. sanctions by modernizing its nuclear program and hacking U.N. financial institutions and virtual currency exchange houses to finance its efforts to develop weapons, experts said.

North Korea’s “total theft of virtual assets from 2019 to November 2020 is valued at approximately $316.4 million,” according to one unidentified country, the panel of experts monitoring sanctions on the Asian nation said in a report sent to U.N. Security Council members Monday. 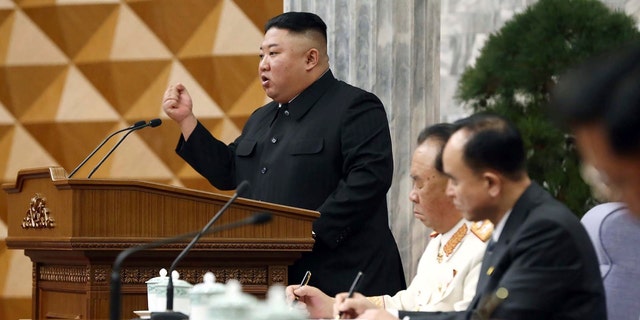 The theft, while significant, is less than the $2 billion in assets North Korean hackers stole in 2019 to fund its nuclear capabilities, according to the panel.

Experts added that the nation “announced preparation for testing and production of new ballistic missile warheads and, development of tactical nuclear weapons … and upgraded its ballistic missile infrastructure.” 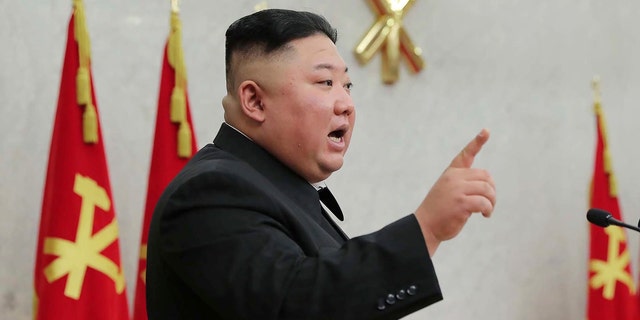 The Security Council has imposed sanctions on North Korea since its first nuclear explosion test in 2006, limiting its exports and imports in an effort to pressure the country to end its nuclear and ballistic missile programs. North Korea, however, has continued to defy sanctions and carry out its weapons development and “malicious cyber activities.”

The nation’s threat to the United States escalated in 2017 following tests that included a detonation of a purported thermonuclear warhead and flight tests demonstrating its intercontinental ballistic missiles (ICBMs) could reach deep in the American mainland.

President Trump then met with Kim in 2018 ‒ becoming the first U.S. president to step foot in North Korea in more than 20 years ‒ in an effort to improve diplomatic ties.

Those efforts were hindered, however, when the U.S. rejected North Korea’s demands for major sanctions relief in exchange for a piecemeal deal partially surrendering its nuclear weapons capabilities. 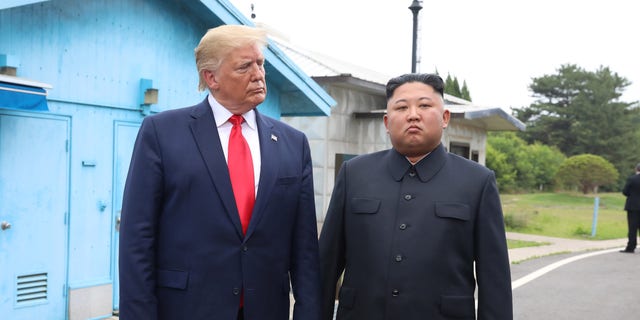 With the diplomatic efforts at a stalemate, Kim must start all over again with President Joe Biden, who previously called him a “thug” and criticized Trump’s negotiation tactics with the North Korean leader.

The country suffered a blow to its economy in 2020 amid the COVID-19 pandemic, which forced its borders closed, severely limiting the legal and illegal transfer of goods and movement of people, according to the experts.

NORTH KOREA SHOWCASES WHAT IT CALLS ‘WORLD’S MOST POWERFUL WEAPON’

His remarks followed a ruling party congress last month where he called for greater state control over the economy while also vowing to continue all-out efforts to boost his nuclear program, which North Korea sees as a deterrent to the U.S. and thus an assurance of the Kim dynasty’s continued existence.