Three teens were stabbed Tuesday evening at an apartment in upstate New York and the suspect remains at large, according to local reporting.

The attack happened at East Hills Apartments in Watertown, a small town in northern New York, near the Canadian border. 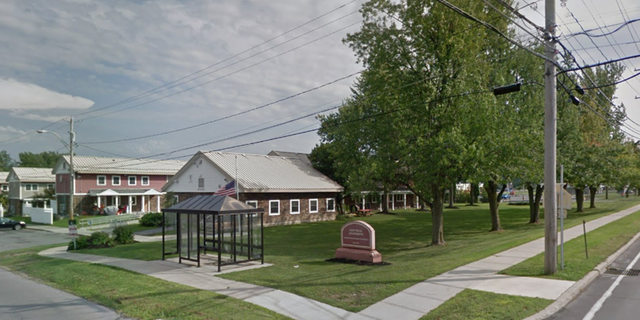 The suspect fled the area and police are conducting a search, according to the outlet.

It was unclear was prompted the stabbing. None of the victims’ identities have been released.

A spokesperson for the Watertown Police Department told Fox News they received a call around 7:20 p.m. about a stabbing but declined to provide more details, citing an ongoing investigation.

Two of the victims were transferred to Samaritan Medical Center, while the third was airlifted to a hospital Syracuse’s WWNY reported.

This is a developing story. Check back for updates.