LARGE areas of New York were left in total darkness after a huge power outage this morning.

New Yorkers reported the lights going out on Manhattan's Upper West Side in the early hours. 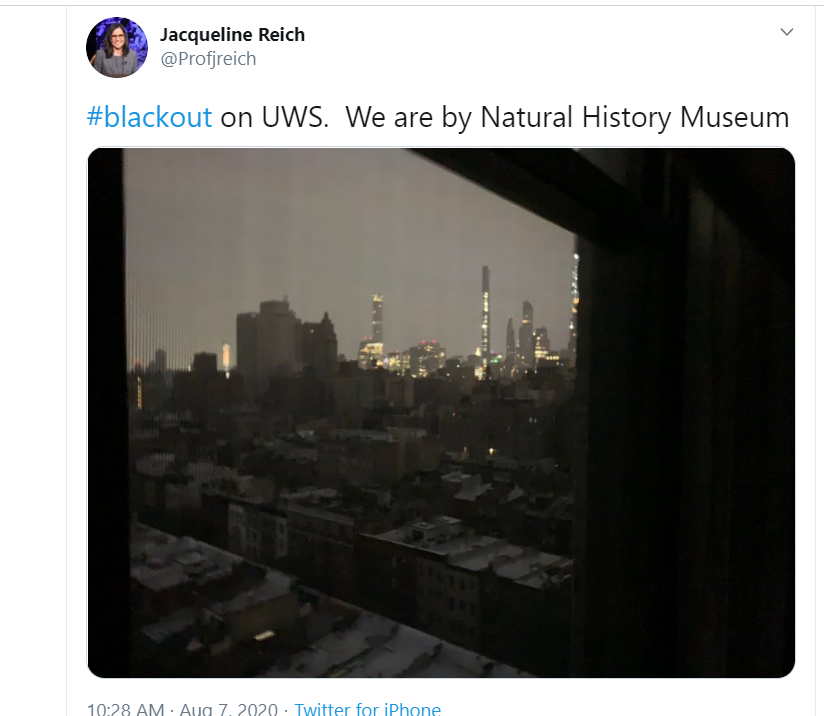 One local tweeted: "Surreal right now in a large part of #Manhattan. No power whatsoever."

Electricity supplies were eventually cut off for just over 30 minutes.

Con Edison's online indicator increased from 67 outages to 1,268 customers out in Manhattan.

Live pictures then showed the lights coming back on around 5.40 am on the Upper West Side. 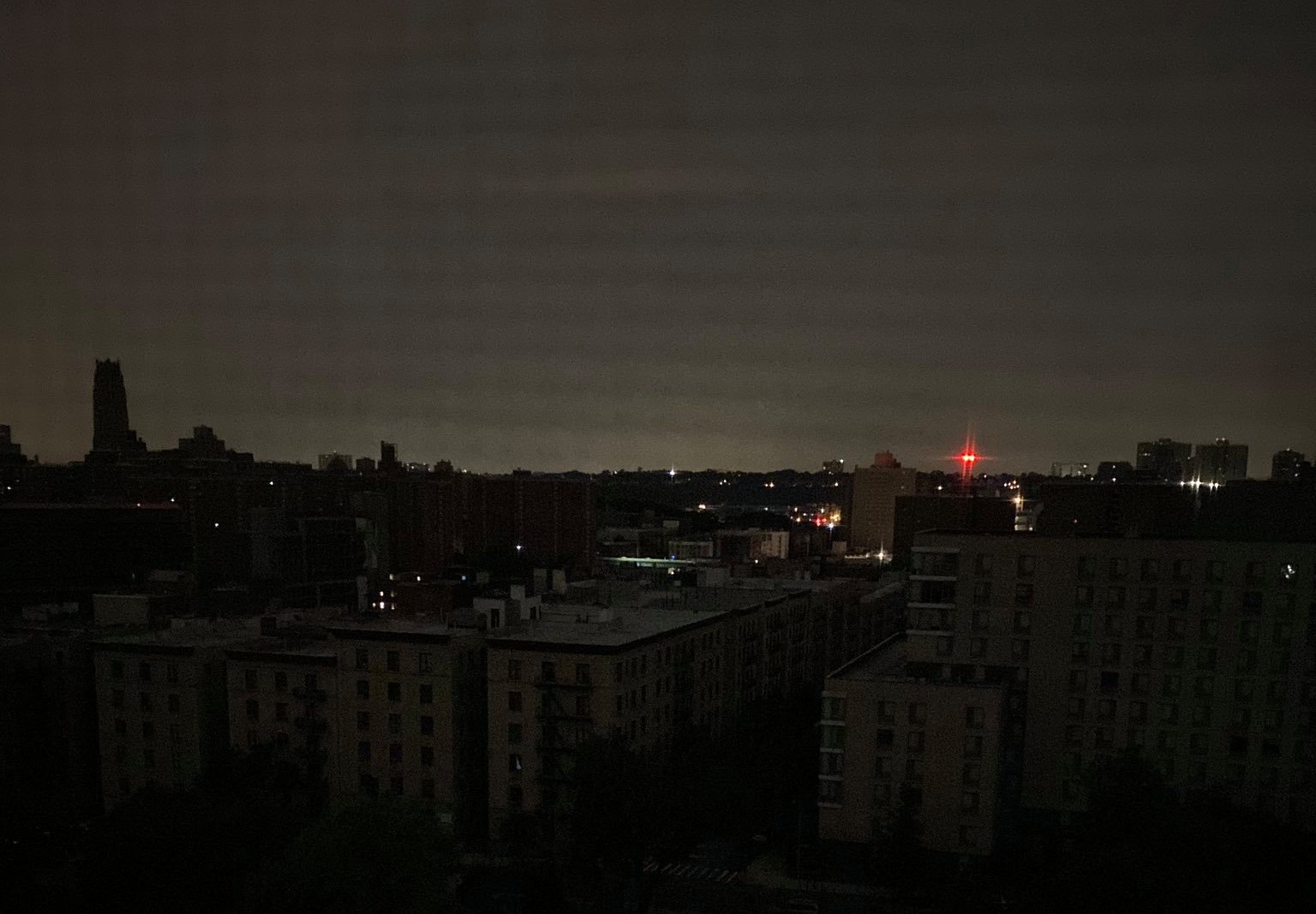 However, there were reports of power still out on the Upper East Side

The blackout came after Tropical Storm Isaias knocked out power supplies to hundreds of thousands of homes in New York this week.

Two days after it tore through the region, more than 1.4 million customers were still without power.

Power bosses warned some could be in the dark into next week.

Childcare balance still precarious for many
If you can get nine of these questions right, you have 'superior intelligence'
Popular News
'What a lovely couple!' Trump weighs into the Heard-Depp trial
17/05/2022
Man Utd wonderkid Ramon Calliste, called ‘the next Giggs’, now owns luxury watch business and makes £5m a year – The Sun
26/03/2020
Megan Thee Stallion Addresses Criticism Over Twerking: ‘I Love to Shake My A**’
26/03/2020
Police guard shops to stop coronavirus panic-buyers and enforce social distancing – The Sun
26/03/2020
Coronavirus: Good Morning Britain’s Dr Hilary reveals ‘game-changing’ self-testing kit
26/03/2020
Recent Posts