EVIL Nazi doctor Joseph Mengele made a family of Jewish entertainers with dwarfism perform for him at a venue built for concentration camp guards.

Deranged Mengele had the Ovitz family's teeth pulled out during sick experiments at the Auschwitz death camp during World War II. 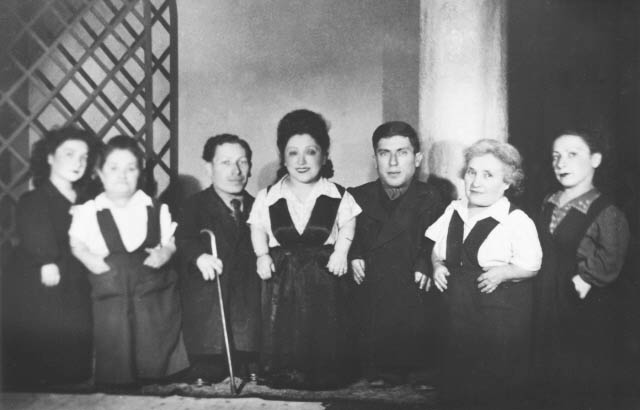 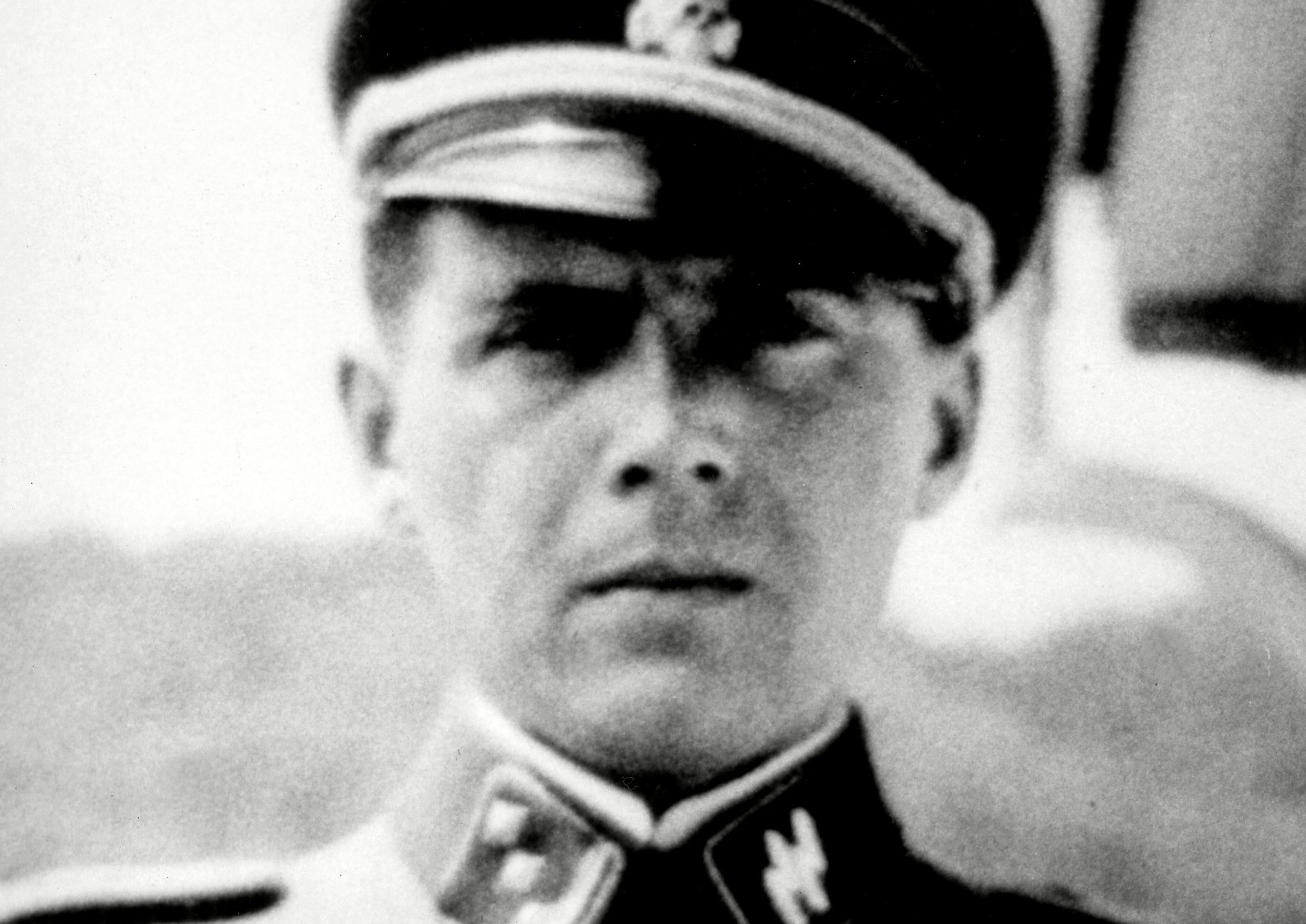 The family of 12 from Romania had been a successful musical ensemble named the Lilliput Troupe, who performed throughout central Europe for 15 years.

These five worked behind the curtains as stagehands and wardrobe mistresses.

They managed to keep performing during the war but in May 1944 the Nazis brought them to the Auschwitz-Birkenau death camp because they were Jews.

Mengele was always on the lookout for subjects on which to perform his experiments during which he tested his warped views on race, such as twins.

The family lived under slightly better conditions than other inmates but were subjected to harrowing and inhumane experiments during their time in the camp.

On the night they arrived, the SS guards woke up Mengele especially to tell him, and he was delighted saying "I now have work for 20 years", according to the Guardian. 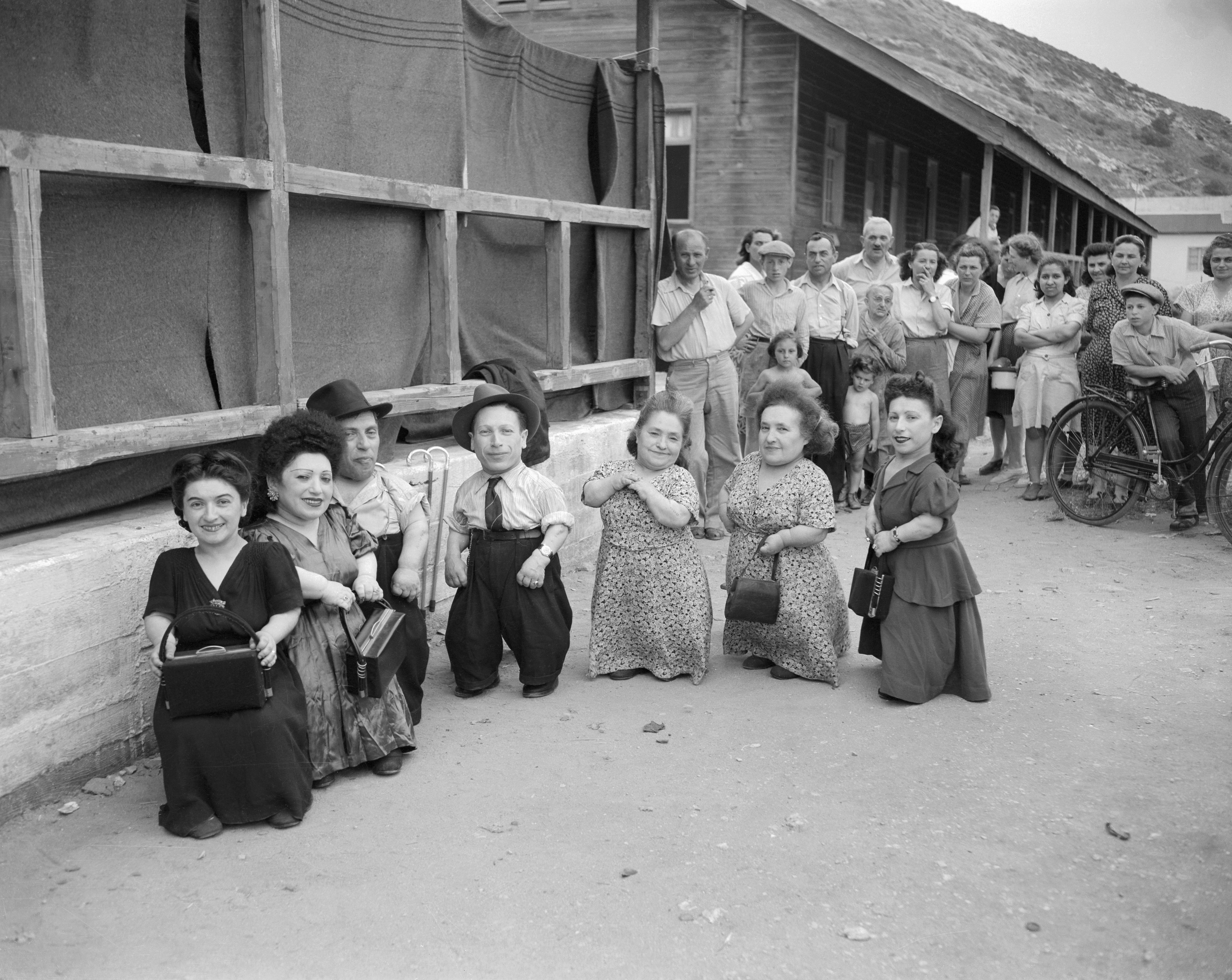 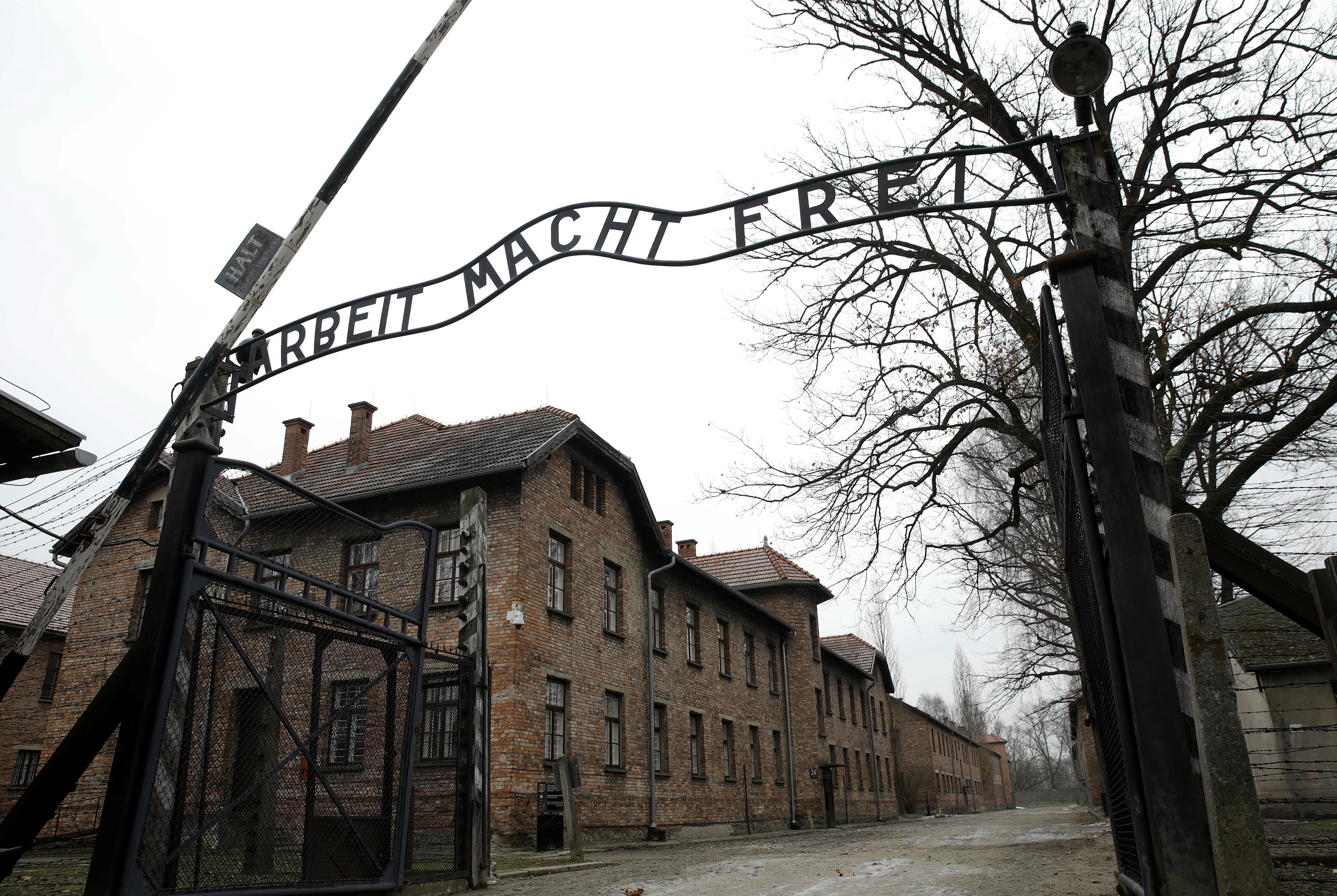 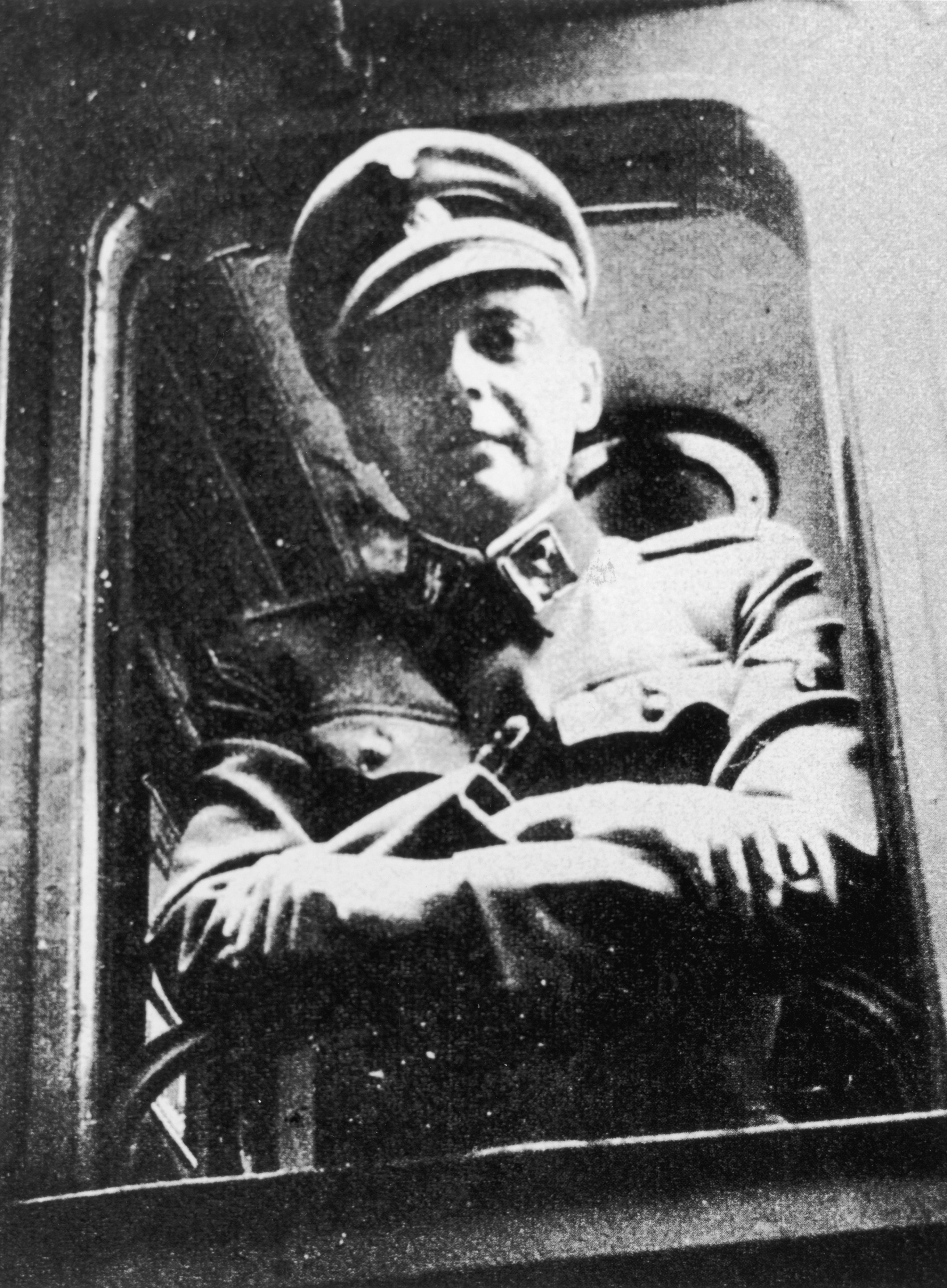 He wanted to prove his demented racial theory that in the course of its long history, the Jewish race had degenerated into a people of dwarves and cripples.

Family members were subjected to having their blood drained until they fainted and bone marrow extracted.

Healthy teeth were pulled out, their hair and eyelashes plucked, and psychological and gynaecological experiments were conducted on them.

They were also made to have babies, which later died, as part of the experiments.

The family was reportedly also made to perform for Menegele and the other SS men in the camp, although one member of the family denied this had happened.

The venue was the Kameradschaftsheim der Waffen SS KL Auschwitz (The Home of Comradeship for the Waffen SS at Auschwitz),

It was built by prisoners and opened just before Easter 1942 as a social club for the camp's senior officers and their families.

Fellow inmate, the singer Fania Fenelon recalled in her autobiography what happened one night.

Josef Mengele – the Angel of Death

Josef Mengele was a German SS officer and physician in Auschwitz concentration camp during the Second World War.

He was a notorious member of the team of docs responsible for the selection of victims to be killed in the gas chambers and for performing deadly human experiments on prisoners.

Arrivals deemed able to work were admitted into the camp, and those deemed unfit for labour were immediately killed in the gas chambers.

He was obsessed with twins and other genetic traits and murdered children to conduct autopsies.

Mengele would infect one twin with a fatal disease, then kill the other to compare the bodies. Mengele left Auschwitz on 17 January 1945, shortly before the arrival of the liberating Red Army troops.

Assisted by a network of former SS members, Mengele sailed to Argentina in July 1949.

He initially lived in and around Buenos Aires, then fled to Paraguay in 1959 and Brazil in 1960.

In spite of extradition requests by the German government and clandestine operations by Mossad, Mengele eluded capture.

He drowned while swimming off the Brazilian coast in 1979 and was buried under a false name.

His remains were disinterred and positively identified by forensic examination in 1985.

"We start with a foxtrot, Mengele waving his hand, the dwarves filling the stage, some couples dancing, other participants only managing a kind of grotesque, depressing twist,” she wrote.

Remarkably all 12 members of the Ovitz family, from the youngest a baby boy just 18 months old to his 58-year-old dwarf aunt, emerged alive from the camp.

The family emigrated to Israel in May 1949 and three months later, the Lilliput Troupe was back on stage before they retired in 1955.

Rozika reached the age of 98 and her sister Franziska died aged 91 while Perla Ovitz died in September 2001.

Harry Potter and Life’s Too Short star Warwick Davis has been touched by
the Ovitzes’ gripping story, which he has written about for The Sun Online.

Mengele managed to evade justice after the war and died when he drowned off the coast of the state of Sao Paulo.

He had been on the run for years, hiding while being pursued for performing his vile experiments.