MARAUDING killer whales are suspected to be behind the mystery disappearance of great white sharks off Cape Town's coast, according to a new government report.

Experts believe a pod of savage orcas has ravaged the great white population around Cape Town after hunting down the sharks and striking fear into the remaining predators. 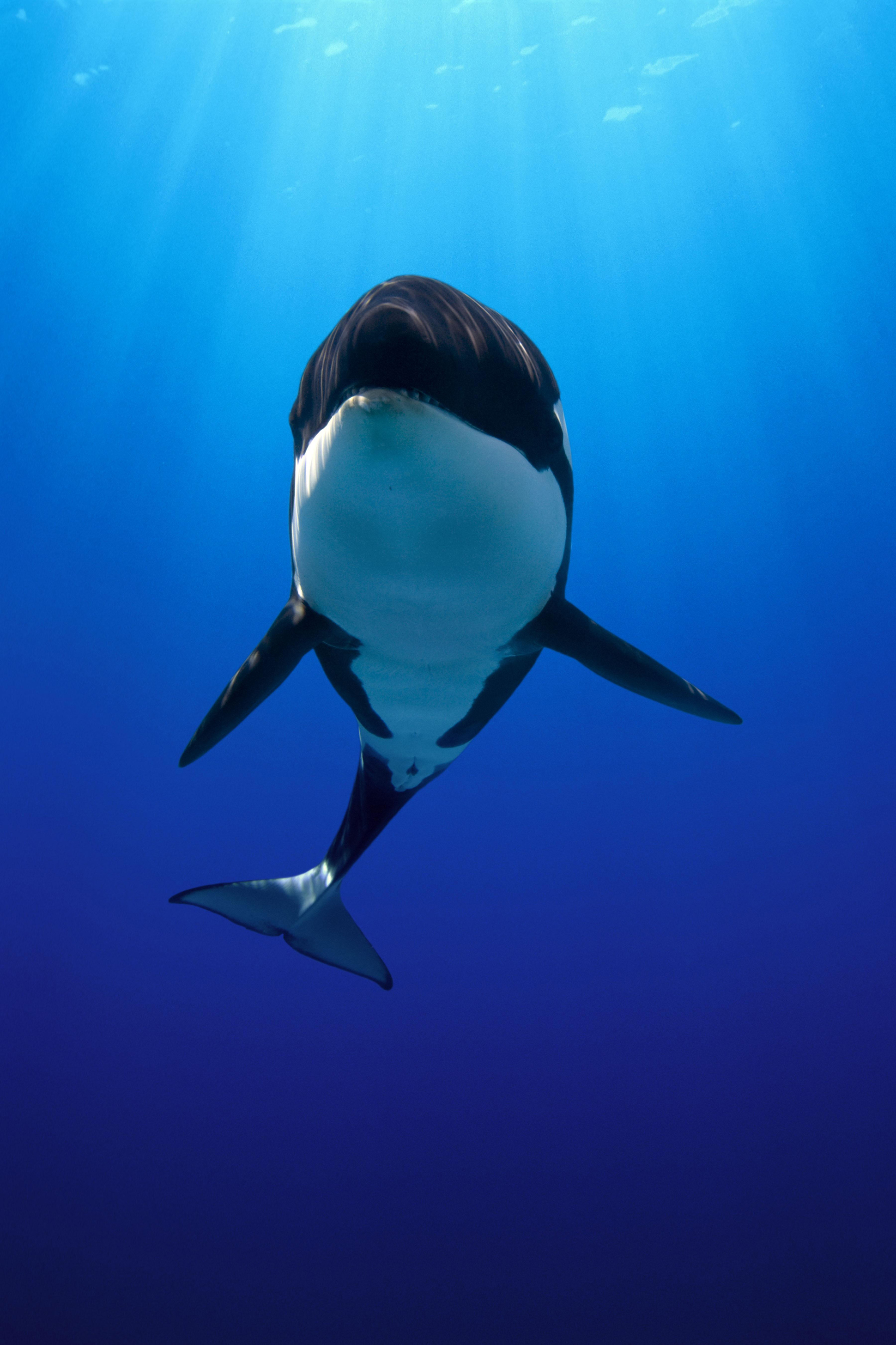 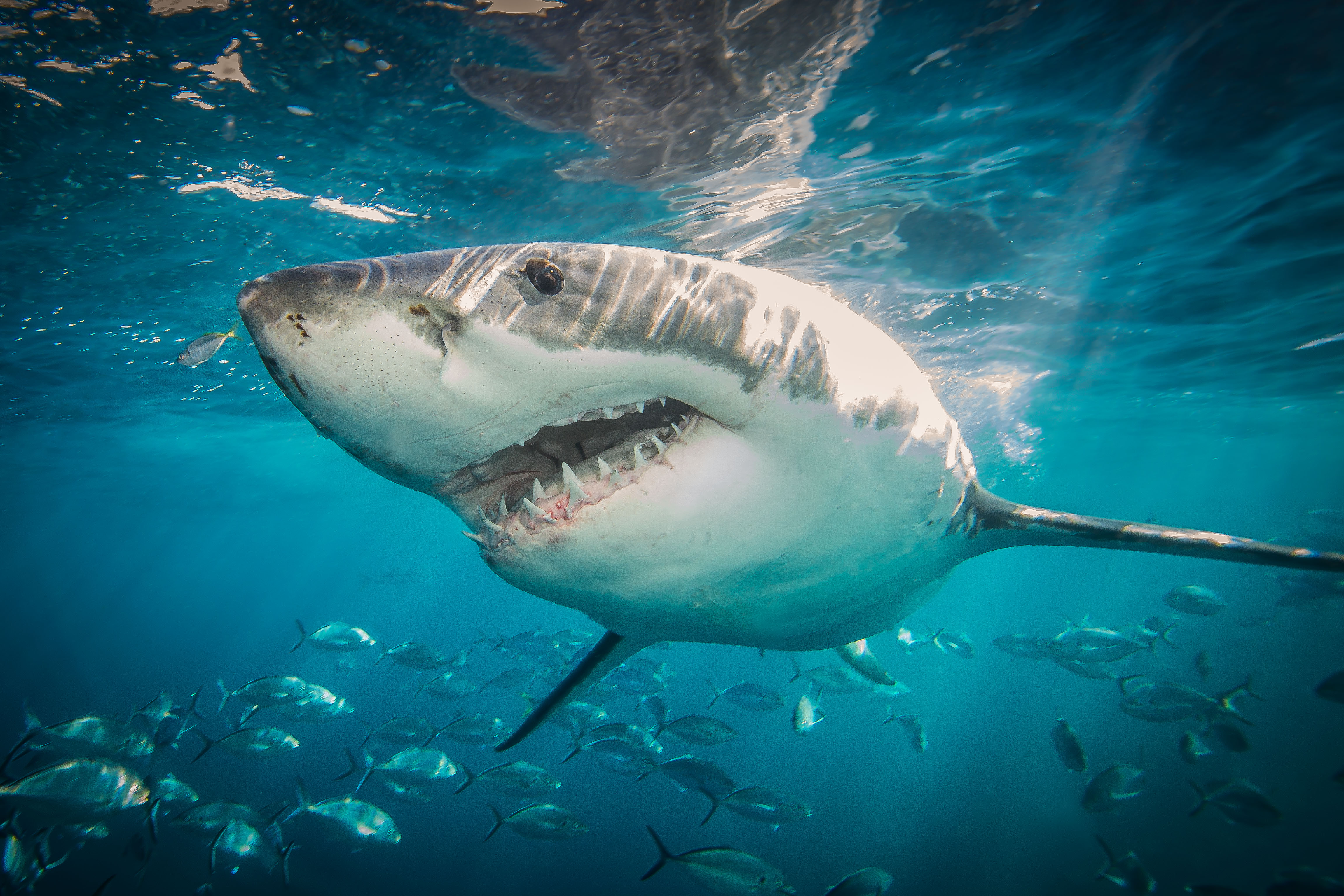 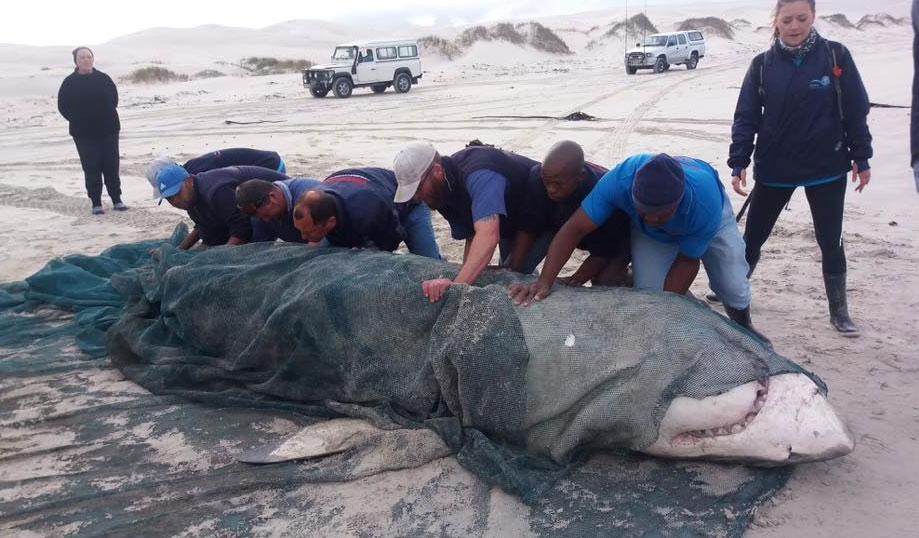 The exodus of great whites from the coastal sites False Bay and Gansbaai had previously been blamed on illegal hunting and overfishing, among other causes.

But the results of a study conducted by a South African government-appointed team of experts suggest that orcas could be the culprits, after a pair of killer whales was first sighted in the area in 2015.

“The sudden decrease in white shark numbers has been noted as a major concern,” said researchers who have been probing the decline.

The researchers said they “found some evidence for a causative link between the appearances of a pod of orcas that had specialised on preying on white sharks”.

False Bay, a sheltered inlet off Cape Town’s east coast, was previously a magnet for shark spotters hoping to catch sight of a great white, that can grow to around five metres in length.

While sightings had averaged 205 from 2010 to 2016, there has now only been one confirmed sighting in more than two years.

In 2017, great white sharks were found washed up on South African beaches with their livers torn out with “surgical precision”.

Scientists believed they had been killed by orcas hungry for a compound within the great white sharks’ livers, known as squalene.

Despite their cute image made popular by the 1993 family film Free Willy about an orphan who befriends a killer whale, orcas can grow up to a huge eight metres and are known as the "wolves of the sea".

In September, autopsies carried out on six great whites whose bodies had washed up in South Africa found the animals had been ripped open by orcas, who ate their livers, hearts and testicles.

The marine experts believe a pair of maverick killer wales specialising in hunting large, coastal sharks caused the disappearance of great whites from False Bay from 2015.

In 2017 the same killer whale pair – given the names Port and Starboard – were suspected of hunting at least five large white sharks in Gansbaai, another bay some 40 miles east of Cape Town.

But scientists say the number of white sharks killed by the predatory orcas “may be higher and more frequent, as not all white shark carcasses would have washed ashore”.

"Each and every time that this happened, there was an immediate drop and gap in white sharks sighting," said marine biologist Alison Kock, who contributed to the research.

Just like in the human world, the fear of attack may have contributed to the sharks’ mass exodus from the area, the researchers suspect.

“The fear of predation has a profound influence on animal behaviour,” said scientists.

"With each subsequent visit of this pair of killer whales, the white sharks fled the area and stayed away for extended periods.”

Since 2015, the same killer whale pair has been recorded 41 times between False Bay and Gansbaai.

“The increased presence of these shark specialist killer whales may explain why white sharks have remained absent in False Bay and Gansbaai,” added the report. 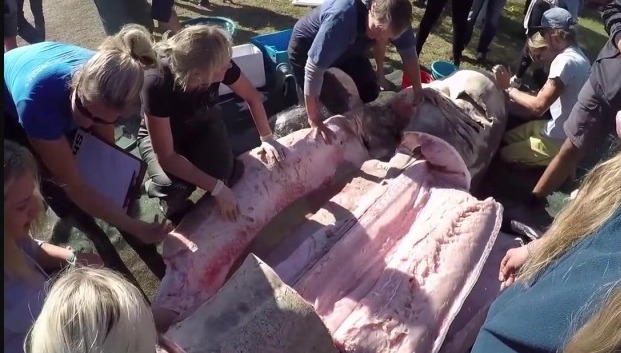 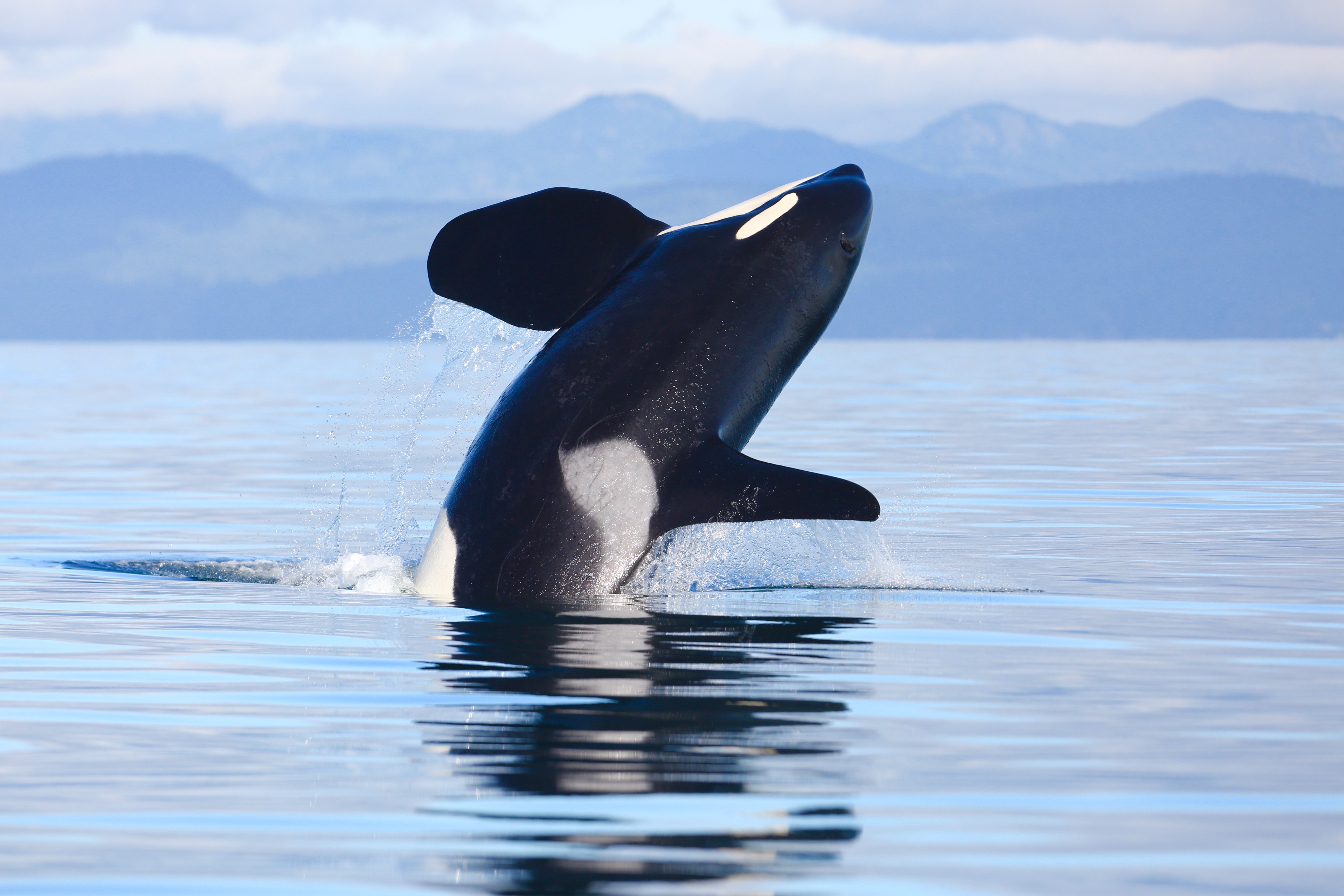