Murders soared as police 'pulled back' amid 2020 protests in major cities, report finds

Former Wisconsin congressman Sean Duffy weighs in on rising crime rates in cities that defunded police. He says average citizens, not wealthy politicians, feel the impact of these policies.

Declining police involvement and arrests in the wake of protests that began in the summer of 2020 have been linked to a record number of murders in the country’s major cities, according to a recent analysis.

The Law Enforcement Legal Defense Fund, a pro-law enforcement group based in Washington, D.C., examined murder rates in the country’s major cities and found that “tangible de-policing,” which began in June 2020 amid anti-police protests and policy decisions, has caused murder numbers to soar.

The Unites States saw more than 20,000 murders last year – approximately 4,000 more than in 2019 and the highest number of murders nationwide since 1995 – as law enforcement “pulled back,” according to the report.

“This data confirms that in places where law enforcement saw the most resistance from community leaders and calls for less policing, we saw more homicides,” LELDF president Jason Johnson said in a prepared statement provided to Fox News. “Progressive prosecutors made it clear that making arrests for drug and weapons crimes that will go unprosecuted only exposes officers to the risk of disciplinary action, lawsuits and criminal prosecution. So, to mitigate that risk, police took a more passive approach.” 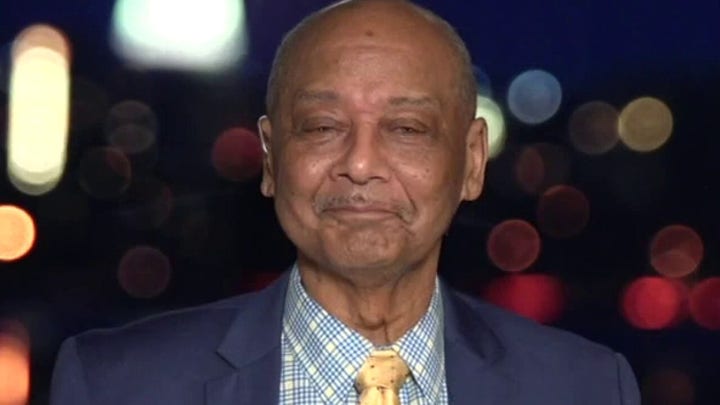 Police in some parts of the country have decreased their proactive policing efforts, such as in making traffic stops, searches and arrests, the report states.

And in Portland, murders skyrocketed by 255% in the nine months from June to February, the LELDF said. 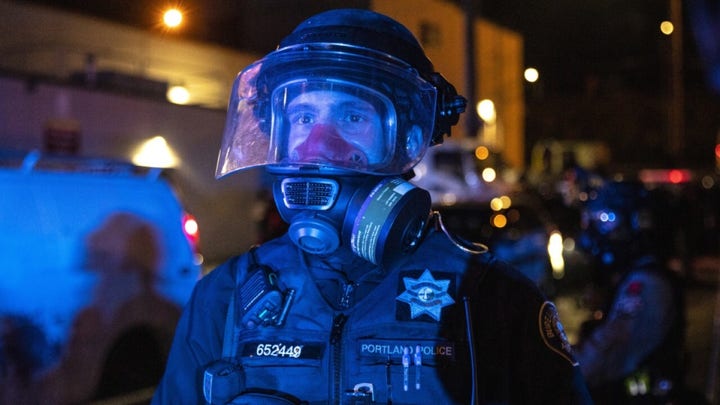 According to the report, Minneapolis saw a 64% increase in murders and a 42% decrease in traffic stops; Los Angeles reported a 51% homicide uptick and a 33% slowdown in arrests.

“Since June 2020, local leaders and activists’ increasing attacks demoralized, debilitated and, in some cases, defunded law enforcement. As police stepped back, violence surged,” the report states.

The group also found that there was a 35% surge in homicides across the largest 60 U.S. cities.

“The hostile work environment for law enforcement makes them risk-averse, reactive, disempowered and discouraged. Increasingly, police are disengaging from the hardest, riskiest but most necessary types of police work,” the report states. “Thin Blue Line retreats, violence charges in.”