Devastated mother whose 15-year-old daughter died from Ecstasy overdose forms unlikely friendship with mother of boy, 15, who sold her the drugs

A mother who lost her daughter to a fatal ectasy overdose has formed an unlikely friendship with the mother of the teenager who supplied the drug.

She was declared dead later the same night in hospital on May 11, 2019.

Connor Kirkwood, 18, and Mitchell Southern, 19, served six months in jail after pleading guilty to supplying the ecstasy that killed Leah.

But now Ms. Roberts, 37, and Connor’s mum, Tammy Kirkwood, have become friends and are now campaigning to raise drug awareness for young people.

Ms. Roberts told the BBC that they both ‘lost something’ because of the drug. 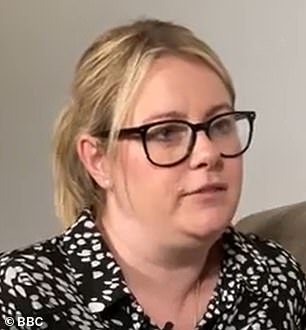 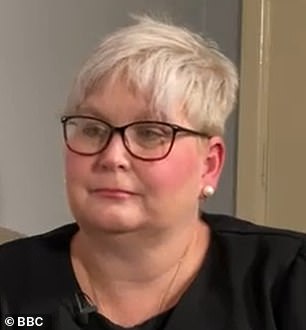 The mothers were introduced via restorative justice, a process that allows people who have been harmed by a crime to communicate with the offender.

Ms Roberts did not want to meet Connor, but it was suggested that by meeting Tammy, both mothers could process each other’s stories and circumstances.

Connor, from Dishforth, was sentenced to 21 months in prison last year, but only served six months after being released on good behaviour.

After sitting down with Leah’s mother, Ms. Kirkwood explained how Connor became involved in county lines gangs and drug dealing.

Ms. Roberts told the BBC: ‘People will look at us and think it’s an unlikely friendship.

‘People will see us as two separate things but we are both grieving. They are both our children.’ 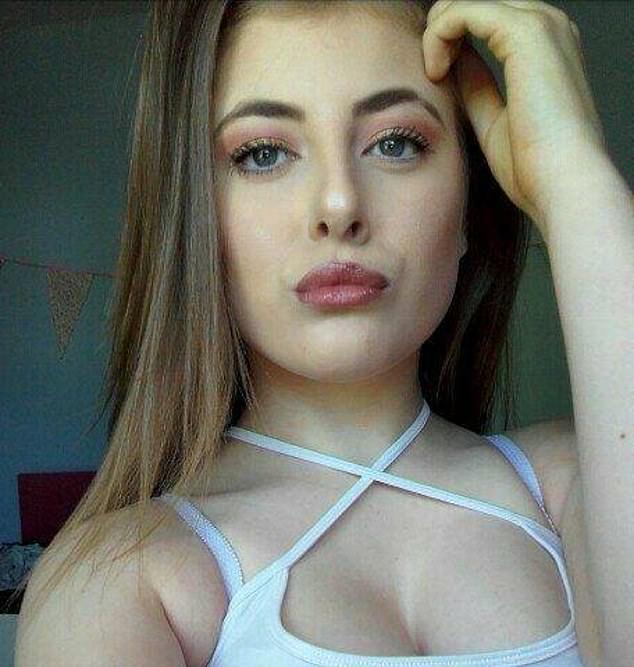 Leah Hayes, 15, (pictured) collapsed in a park in Northallerton, North Yorkshire after taking two ecstasy ‘bombs’ in a social situation

She added: ‘People who didn’t know Leah would probably think she came from a rough family, that her mum didn’t care.

‘People have their own thoughts and I had those thoughts about Connor’s mum. I didn’t realise the story.’

Now, both mothers are working together on a campaign called Do You Know MDMA? to warn young people of the dangers of drugs.

It coincides with a petition Ms. Roberts has launched calling for a change in the law to protect children with tougher sentences for offenders. 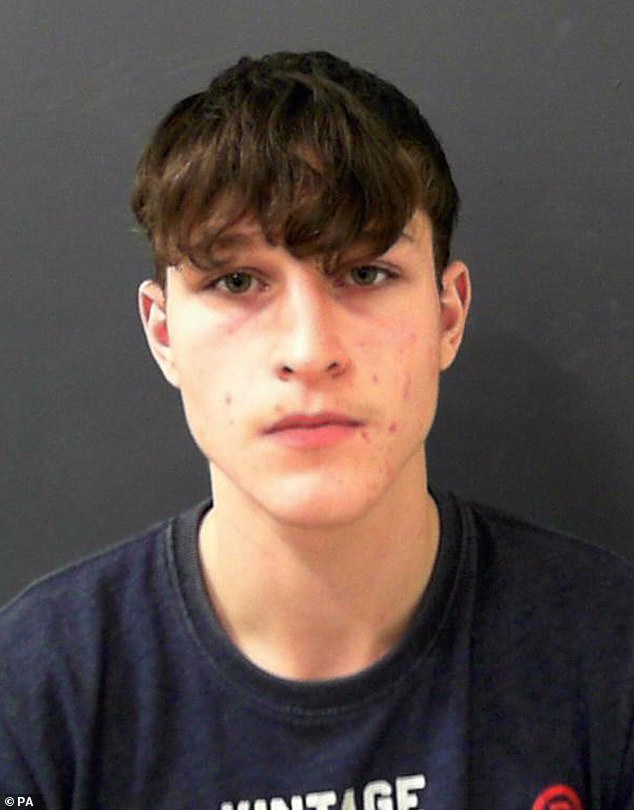 Connor Isherwood (pictured) was sentenced to 21 months in prison, but only served six months after being released on good behaviour

She said: ‘The two boys found guilty of supplying MDMA (ecstasy) that night got 21 months and 12 months, the maximum sentence under current law, only serving six months each.

It’s illegal to buy alcohol or cigarettes and to consent to sex under 16, there must be more safety measures against drugs being offered to children.

She added: ‘I want to see a change in the law to make clear that any person under the age of 16 cannot consent to taking illegal substances.

‘This will have a two-pronged effect in keeping young people safe but also holding those who supply accountable for death and serious injury as a result.’