A GRIEVING mum has slammed council bosses who ordered her to remove a drink-drive banner at the roadside where her son was killed.

Paula Johnson, 54, was left distraught when she was told to take down the tribute to Kristian, 24, because it meant the council could not cut the grass. 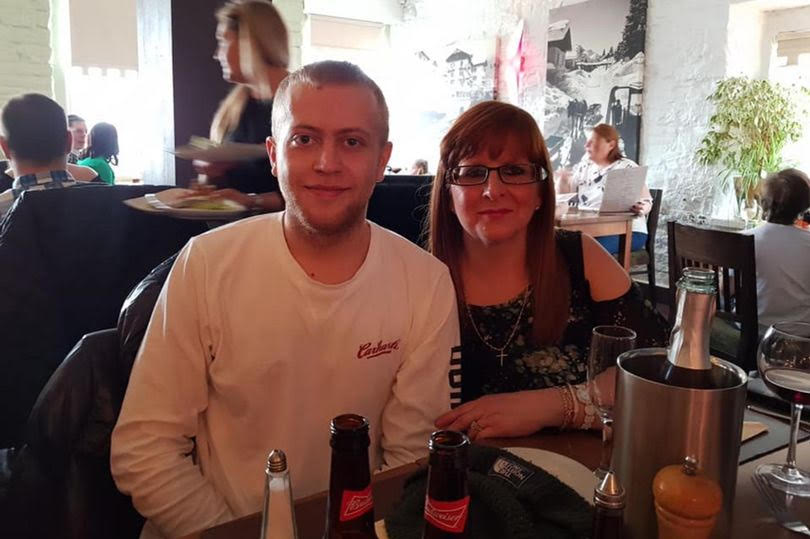 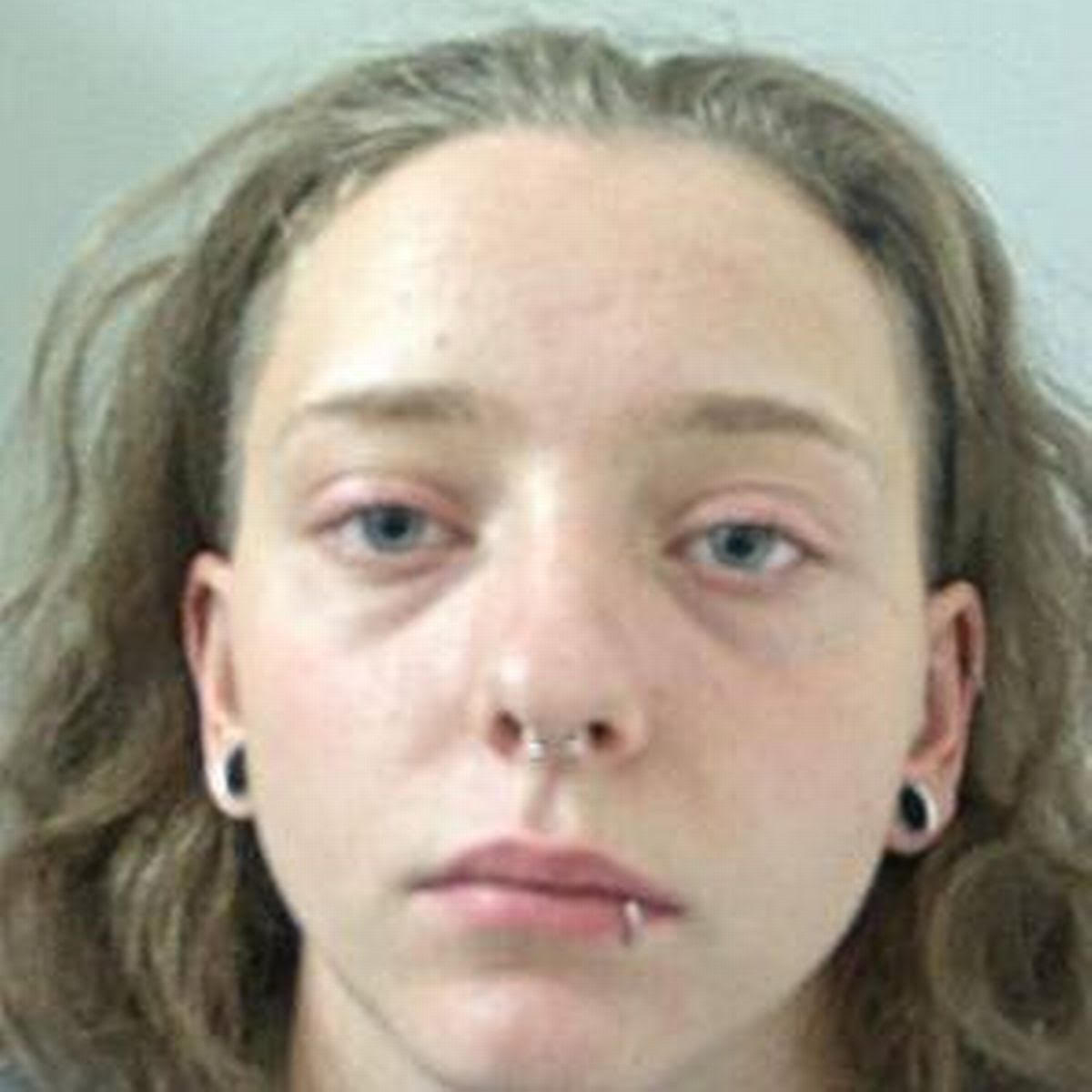 She had installed the memorial to warn locals in Bacup, Lancashire, about the dangers of driving under the influence.

Kristian was killed last June after being mowed down by drunk former head girl Emily Rogers, then 19.

But Rossendale County Council ordered the shrine to be taken down because it would be harder to mow the grass.

Paula was told in an email: "We have a commitment to maintain the area and the presence of this will make it difficult.”

She said she was "heartbroken" over the decision. 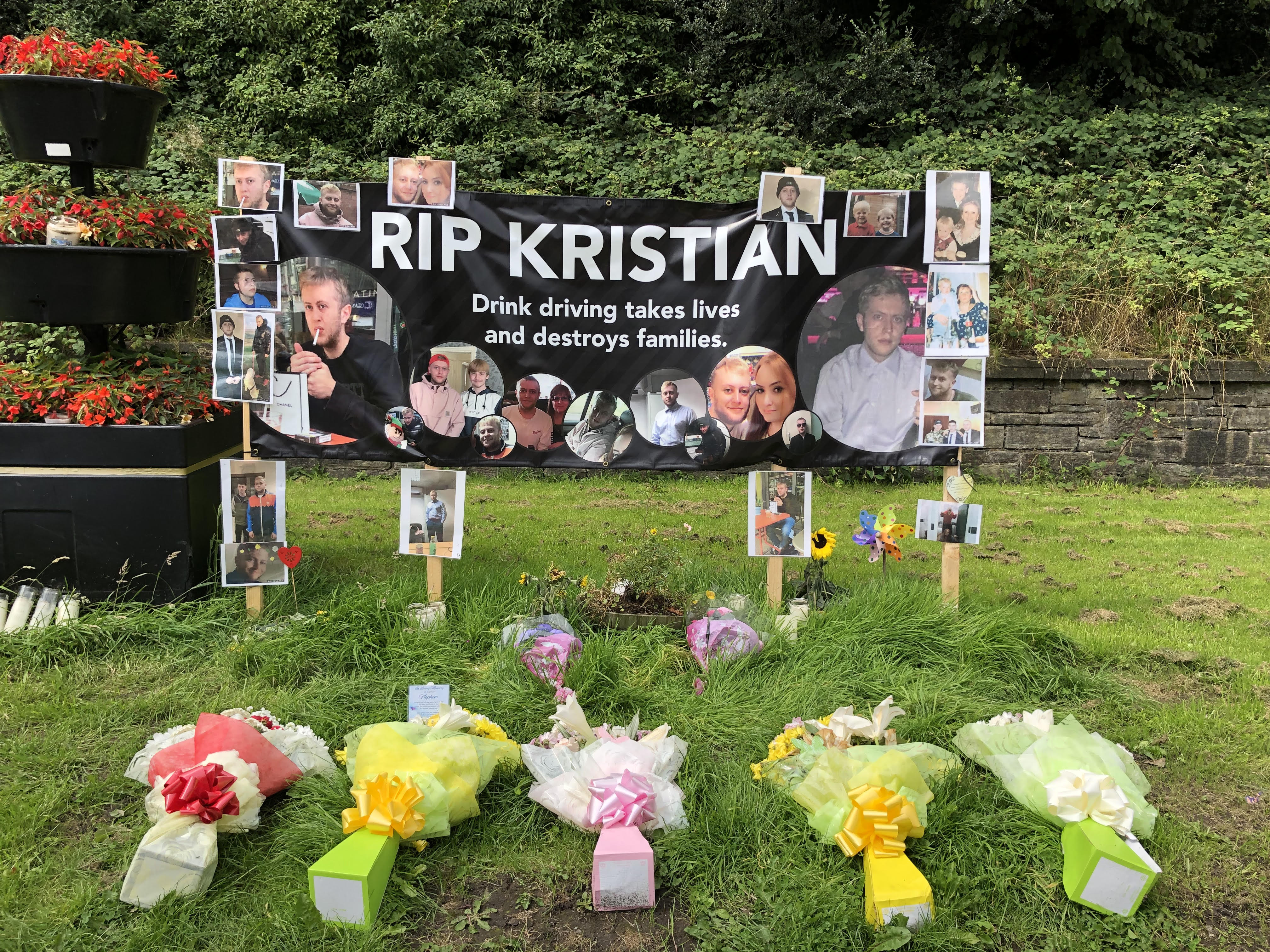 Paula told the Sun Online: "I had the banner made following Kristian's death to warn people about the dangers of drink-driving and how it destroys families.

"It was placed at the side of the road where Kristian was killed. So many people said it raised awareness about the effects of drunk driving. We had so many comments about how lovely and bittersweet it was.

"I didn't think for a second there was an issue with it. It was heart-wrenching when the council made me pack it up.

"I felt like it was just another sickening punch. I don’t understand why, in this small community, they can’t make an exception.

"For me, it’s about the message it sends out. The horror that I've gone through.

“I don't want anyone else to go through this pain. How can we stop drink-driving without  sending the message out?"

Kristian, a law student, was knocked down and killed by Rogers in June in Market Street, Bacup.

She was more than twice the legal limit, a court heard.

She only braked her Suzuki Alto after she had hit Kristian – despite having three seconds to react.

Rogers, from Bacup, admitted causing death by careless driving while under the influence.

She was jailed in June for three years in a young offender institute. She could be out in as little as 18 months.

Paula, who also lost her husband Gus in 2009, had campaigned to the Attorney General to have the sentence reviewed as unduly lenient.

But the application was rejected last week.

She said: "It’s me who has the life sentence.

"Every day is just about surviving now. There’s no sunshine, There’s nothing bright and cheerful in my life.

"But she can come out and get on with the rest of her life.

"I think the sentence she got is disgusting, to be honest."

A spokesman for Rossendale Council said "We all feel deeply for Mrs Johnson. What happened to her son was tragic.

"We're all mums, dads, brothers and sisters and we're truly sorry if our letter added to her pain. That was never our intention." 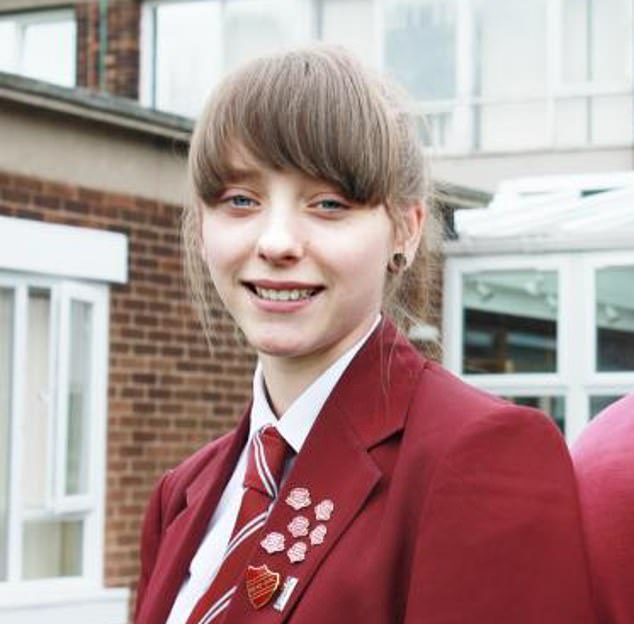 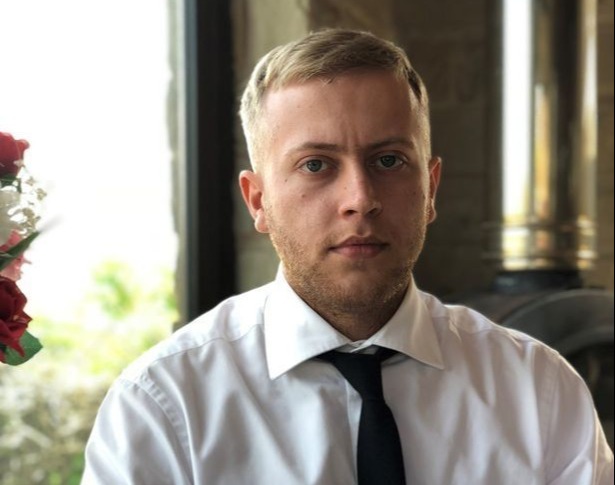