Home » World News » Mum-of-two, 38, died driving wrong way on M4 while high on drink and drugs after storming out of party

Mum-of-two, 38, died driving wrong way on M4 while high on drink and drugs after storming out of party

A MUM-of-two was killed while driving the wrong way on the M4 while high on drink and drugs after storming out of a party, an inquest heard.

Georgina Coombs, 38, crashed into another motorist who was left with life-changing injuries near Newport, Wales. 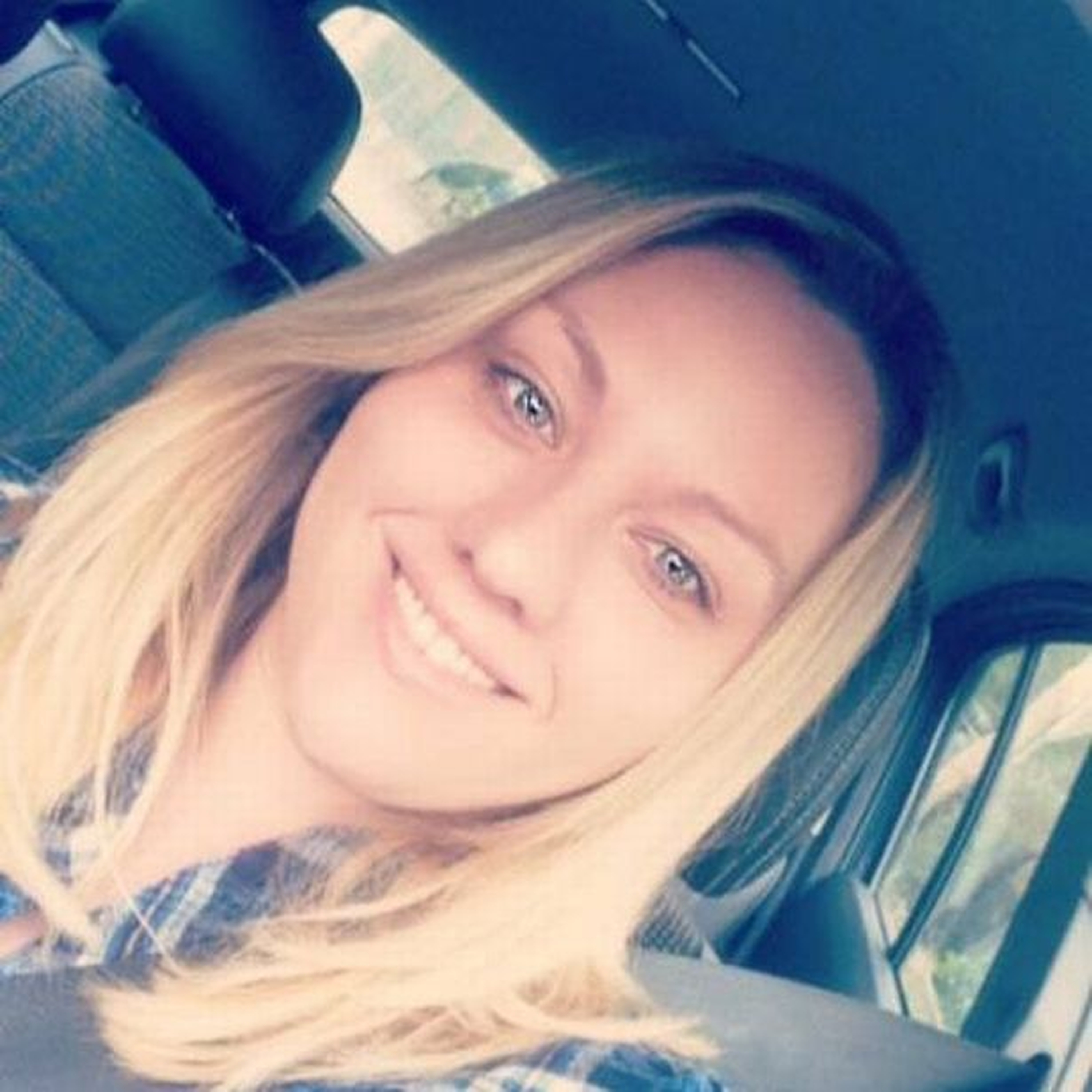 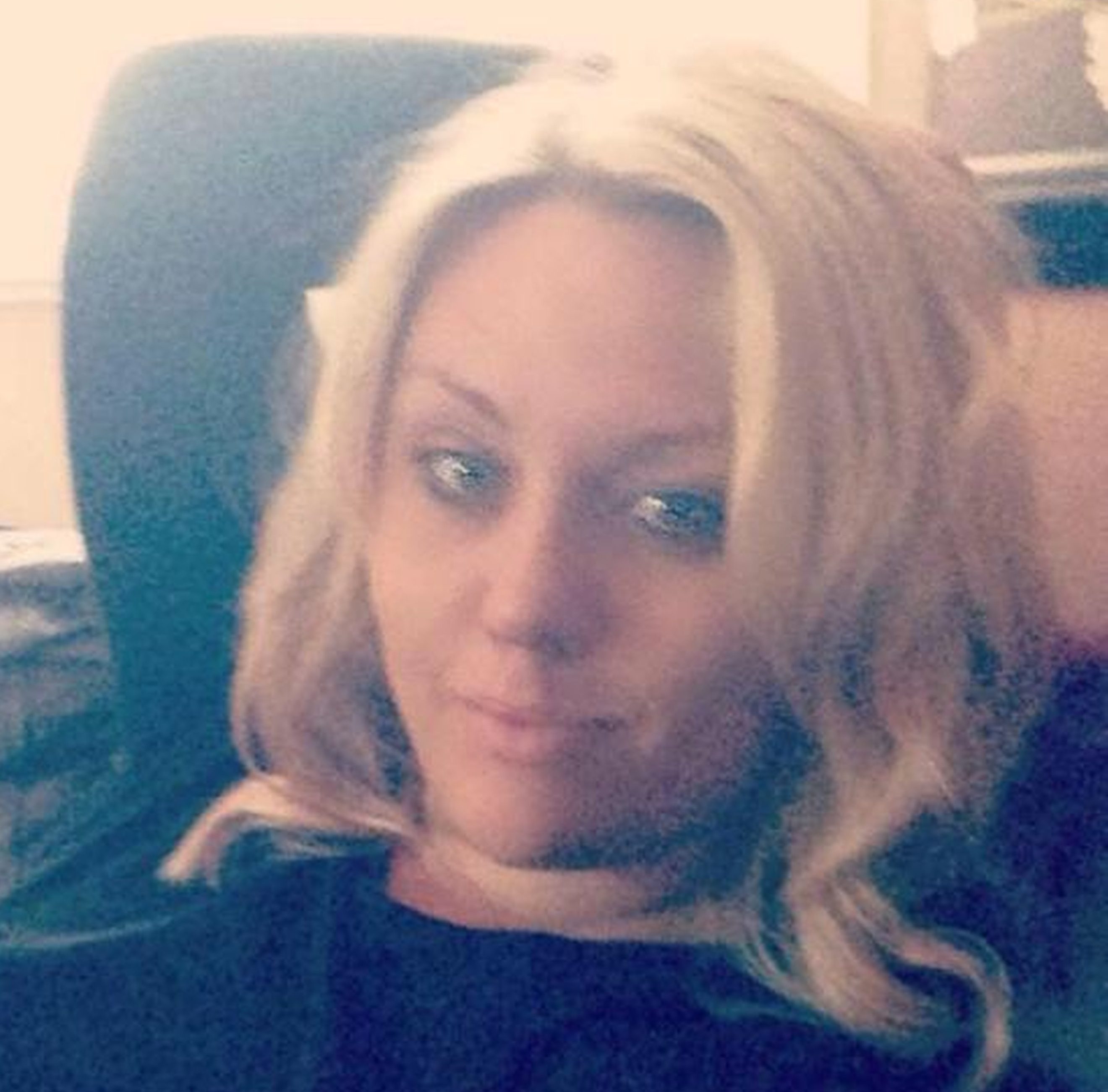 Mrs Coombs, from Cwmbran, South Wales, was two-and-a-half times over the drink-drive limit and had taken cocaine at the party, the inquest heard.

She left the party after rowing with guests and drove her silver Vauxhall Astra into oncoming traffic on the M4 before ploughing into BMW driver Dale Jones.

Coroner Caroline Saunders said: "There was a disagreement between the party attendees which resulted in Georgina leaving the house at approximately 10.20pm, apparently without telling anyone she was going.

"Her partner followed her but Georgina had already driven away from the house in her Vauxhall Astra by the time he got outside."

The coroner told the inquest how Mrs Saunders drove on the opposite carriageway and several cars swerved out of her way.

Gwent coroner Ms Saunders said: "Georgina drove onto the westbound carriageway of the M4, but she is driving in the wrong direction against the flow of traffic.

"Georgina continued along the M4 for 2.8km. She passes several cars that swerve out of her way and flash their lights.

"It appears that at one point Georgina attempted to avoid the oncoming traffic.

"It is hard to understand why she did not realise her mistake and pull onto the hard shoulder."

The coroner said Mrs Coombs had consumed a "considerable amount of alcohol" before crashing into Mr Jones’s vehicle in February last year.

Police said she died from her injuries at the scene.

The coroner told the inquest in Newport: "Georgina had also used cocaine prior to her death.

"I am of the opinion that the high level of alcohol was the reason that Georgina was driving in this dangerous and fatal manner."

Her family said in a statement at the time: "Georgina was involved in a tragic accident which has left two children behind and a huge hole in the family who are truly devastated.

"She will be truly missed by everyone who knew her." 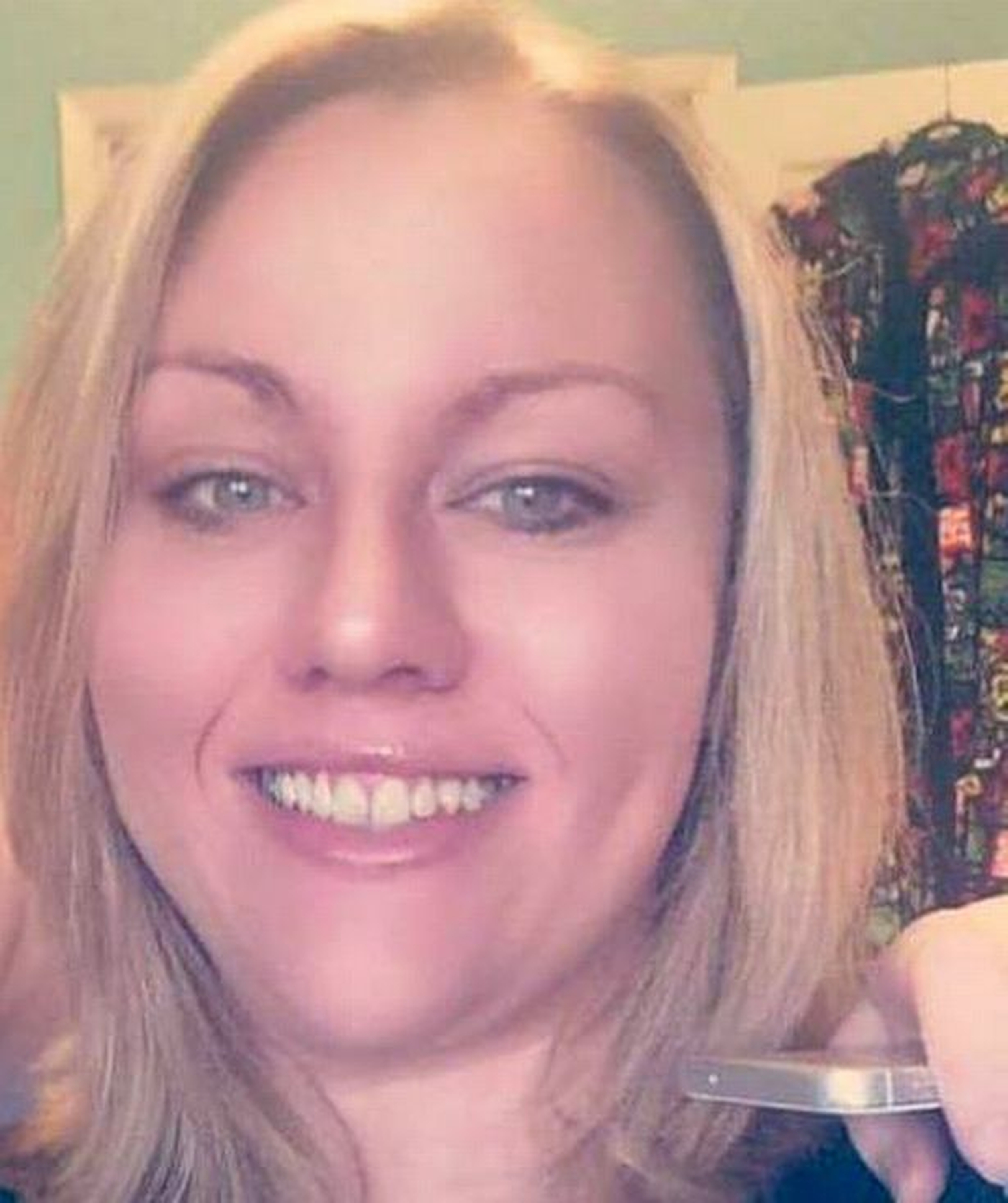