THIS is the moment a grandad trying to meet a girl was caught by paedohphile hunters – telling them: “I’m bloody foolish”.

William Lance, 83, thought he was meeting a 14-year-old girl but was instead greeted by a group of men and a camera. 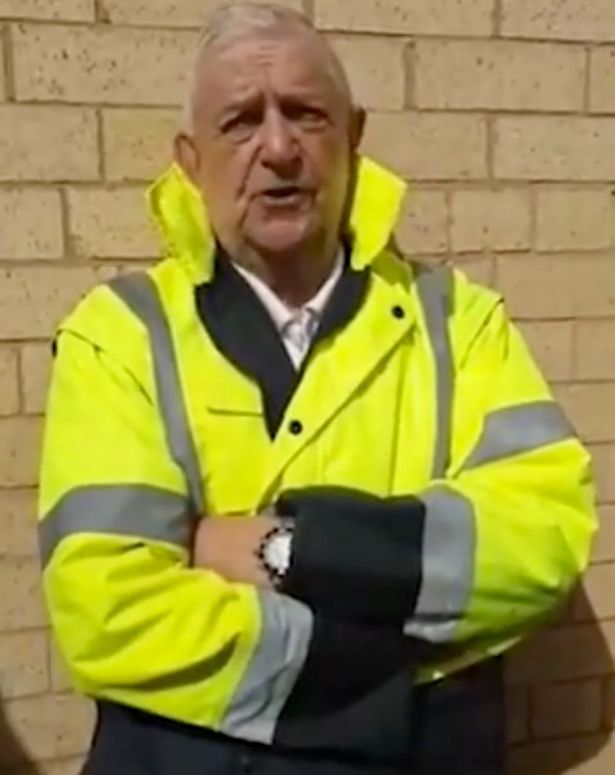 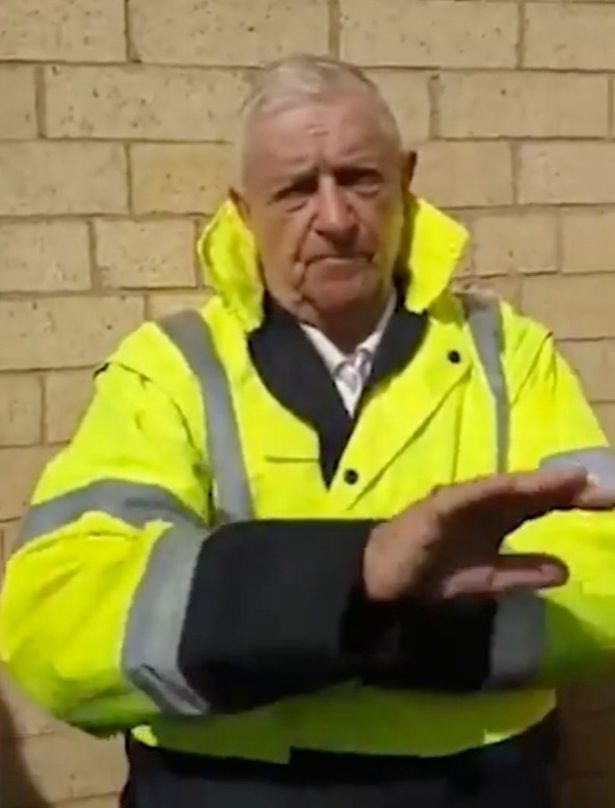 The dad-of-seven was asked what should happen to people who have sexual conversations with young girls online and he replied: “I think they should go to jail.

“I think it's right and I think I should go."

The former British Steel worker added: “I've been silly, I've been stupid. I did the wrong thing, so I get punished."

Teesside Crown Court heard Lance started messaging what he thought was a teenage girl 68 years his junior in September 2019.

But the girl’s account was fake and the conversations turned sexual when Lance sent an inimate picture.

He encouraged the “girl” to perform a sex act on herself and arranged for the pair to meet in York.

But he was met by paedophile hunters and cops.

I've been silly, I've been stupid. I did the wrong thing, so I get punished."

In the footage, he said: “I've been talking to a girl on the internet, supposedly.

"Just generalisation and then after a while it got round to talking about sex."

“It just went into the natural rhythm of things."

One of the men asked Lance if children should see explicit photographs of older men.

"I understand where you're coming from and I was bloody foolish."

Lance, from Redcar, was also found to have two indecent images of young girls on his phone.

He admitted attempting to incite a girl to engage in sexual activity, attempting to meet a girl under 16 following grooming, attempting to have a sexual communication with a child, and two counts of making an indecent photo of a child.

Judge Stephen Ashurst jailed Lance for 12 months and made him the subject of a sexual harm prevention order.