THE MINIMUM legal marriage age is set to be raised to 18 amid fears the current law "permits child marriage by the back door."

Currently, the legal marriage age is 16, with teenagers being able to marry with their parents’ consent. 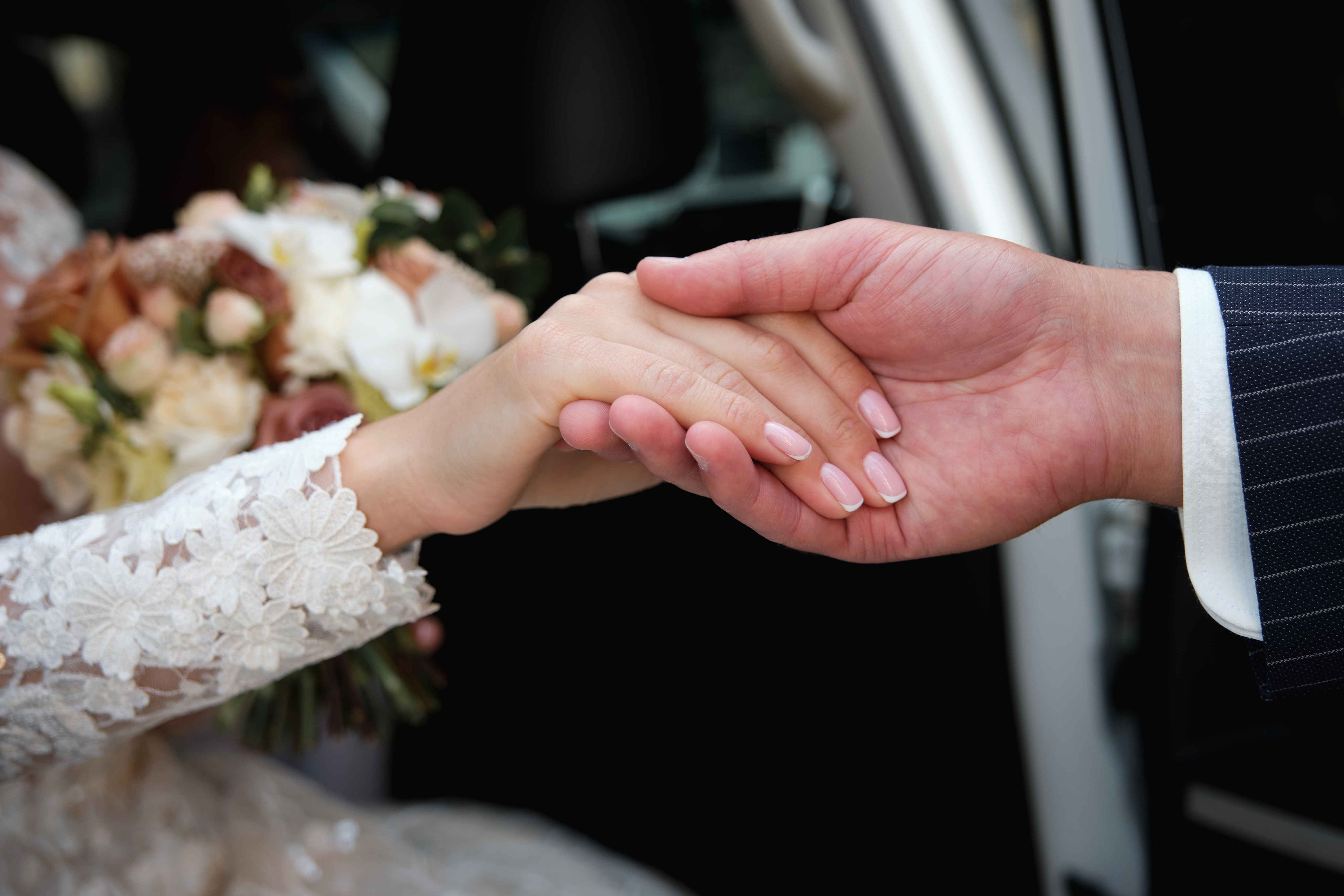 Next week former Chancellor Sajid Javid is expected to introduce a new bill that will make it illegal for anyone to marry below the age of 18.

Javid told the Times that 16-year-olds being forced to marry is "child abuse".

He said: "The British government is working tirelessly to end child marriage in the developing world and yet our own laws are permitting child marriage by the back door.

"Indeed, when Bangladesh lowered the legal age of marriage from 18 to 16, ministers there were said to have directly pointed to our laws to justify their move.

"That’s why I will be introducing a private member’s bill to raise the legal age of marriage to 18 in England and Wales.

"The government is listening, and while they haven’t yet confirmed that they’ll be supporting my bill I’m optimistic that we can work together with colleagues to combat child marriage." 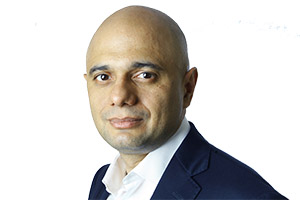 The bill is expected to get cross-party support as ministers have already indicated they will support the plan.

Javid, who is of Pakistani heritage says he has witness child marriages taking place in his own community.

"I’ve seen this myself in the community I was raised in, young girls expected to enter into marriage far before they were ready to with painful consequences.

"Let’s call this what it is: child abuse."

He is also expected to challenge the Scottish first minister, Nicola Sturgeon, in order to change the law in Scotland too.

Last month more than 20 organisations sent a letter to the Prime Minister saying that the current legislation does not protect young people and permits marriages where women are forced to wed against their will.

The four co-chairs of Girls Not Brides UKwrote: "Child marriage is often viewed as a ‘developing world issue’ and one that exclusively takes place overseas.

"The reality is that child marriage is an invisible but thriving issue in the UK today."