Home » World News » Millennials are trying their hand at fixing their own household appliances more than ever, survey reveals

Millennials are trying their hand at fixing their own household appliances more than ever, survey reveals

OVER half of Brits are ditching engineers to fix their own household appliances with many adopting a ‘make do and mend’ mindset.

The Gen-Z generation are leading the way and a survey of 2,000 UK adults found a growing number of people are saving time and money by having a go themselves. 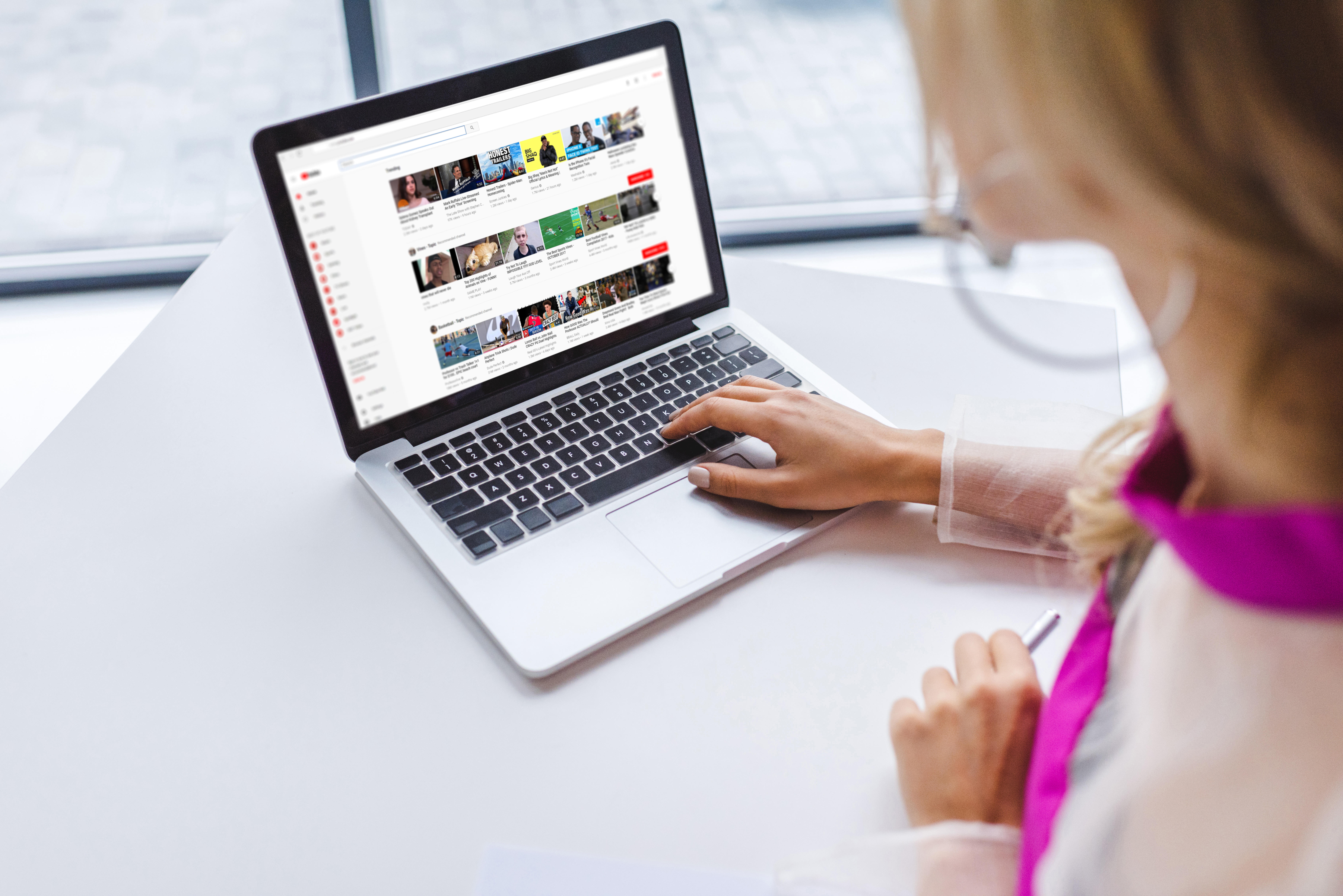 The growth of FIY – Fix It Yourself – is coming from the younger generation with almost three in five of 18 to 24-year-olds saying they have had a go at repairing appliances themselves in the past year.

With nothing else to do in the pandemic, 40 per cent of this age group said they were motivated to be more environmentally friendly and 40 per cent also said it was for their own satisfaction.

Saving money was said to be the biggest motivator by 47 per cent whilst saving time was the motivator for 44 per cent.

The research was carried out by spare parts retailer eSpares, which has seen a surge in demand over the last 12 months, with website traffic up 86 per cent as Brits avoided shops.

Andrew Sharp, CEO of CDSL Group, which owns eSpares, said: “The FIY trend has seen a major boom over the past year through lockdowns and shows no signs of abating.

“From installing new filters in the cooker hood to replacing an oven door seal, people have realised just how easy repairs can be – and the satisfaction that comes with being able to fix things yourself.”

More than half of 18 to 24-year-olds have used YouTube tutorials as their source for fixing electrical goods, while 42 per cent say they don’t need to rely on their parents as much for advice on home repairs.

With global e-waste monitor reporting that 1,598 kilotons of electrical waste went to landfill in the UK, the second worst in the world per capita, two in five 18 to 24-year-olds say they want to limit the environmental impact when a simple FIY job would suffice, the highest of any age group surveyed.

When looking at the nation’s most repaired items, vacuum cleaners topped the list, followed by lawnmowers and cookers.

1. Research – Before you start any kind of repairs, be sure you know what you’re doing. Always read the instructions thoroughly to make sure you understand what the steps are.

2. YouTube is your best friend – The Advice Centre on eSpares has over 700 YouTube tutorials, with a simple search online, you’re almost certainly going to find a quick solution to all manner of problems around the home.

3. Regular maintenance is an easy way to save money – You can save money in the long run as the products will work far more efficiently.

4. Replenish your toolbox – There’s not much worse than being ready to start a FIY project and realising you don’t have the right tools.

5. Say no to new – As well as saving money, time and effort, you’ll also be learning a new skill and doing your bit for the environment by repairing instead of replacing.

Internal data from eSpares revealed a similar picture, with vacuum power packs and fan oven spare parts all appearing in the top ten selling items of the last 18 months.

On average, those surveyed estimate they have saved £129 by fixing their own appliances – while 18 to 24 year olds estimate saving £193. 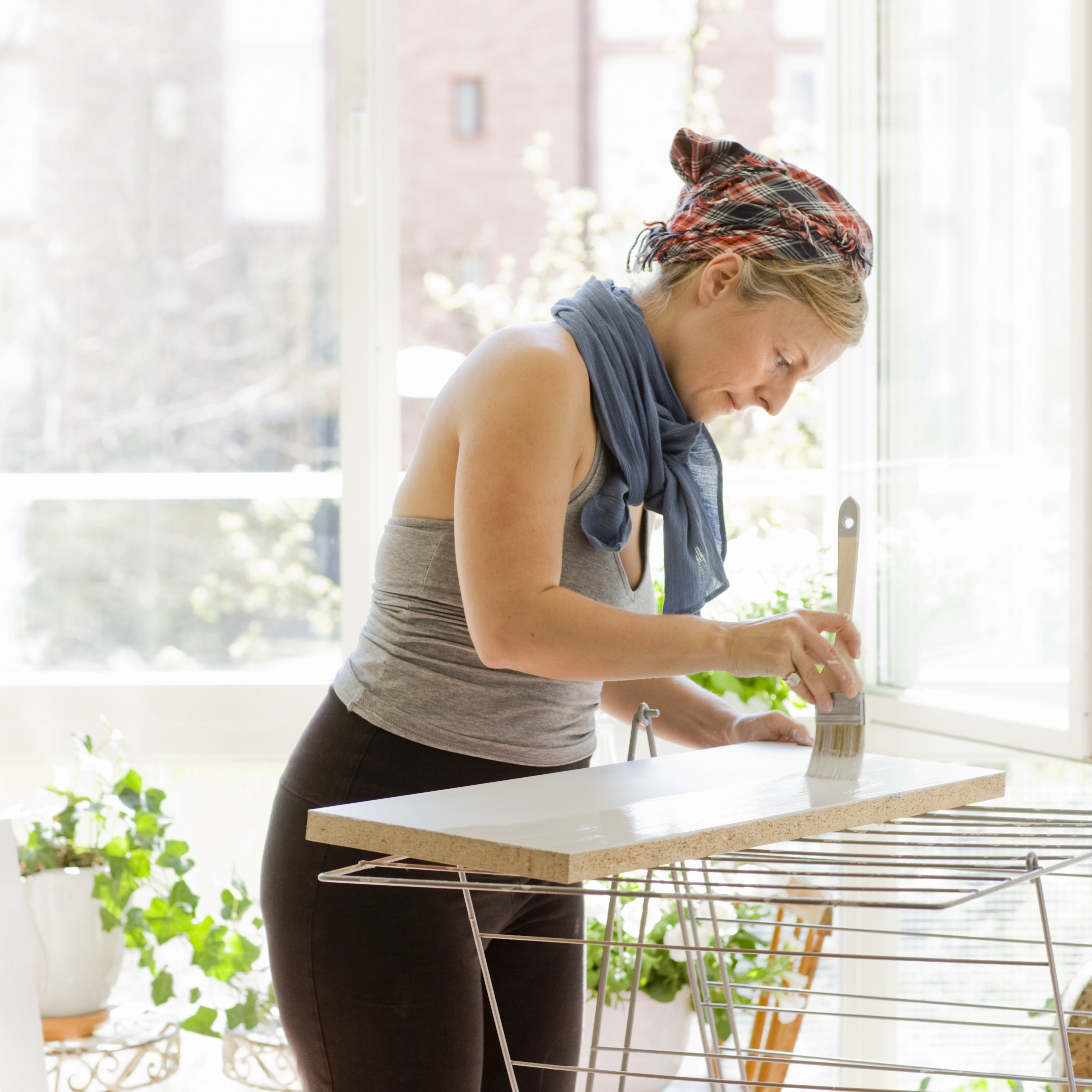 And the FIY trend is set to stay, with more than a third of people saying they will be taking on their own appliance repairs in the future after lockdown.

Andrew Sharp added: “It might seem daunting at first but there are so many tutorials easily accessible through YouTube and guides available online to help people fix and maintain their appliances, so they last longer. We expect this trend to continue growing.”

For more tips and advice on appliance repairs visit: https://www.espares.co.uk