FORMER first lady, Michelle Obama revealed on her podcast that she is “dealing with some form of low-grade depression” this year stemming from the coronavirus pandemic and partly because of Donald Trump.

“Not just because of the quarantine, but because of the racial strife, and just seeing this administration, watching the hypocrisy of it, day in and day out, is dispiriting,” Obama said on her newest podcast episode. 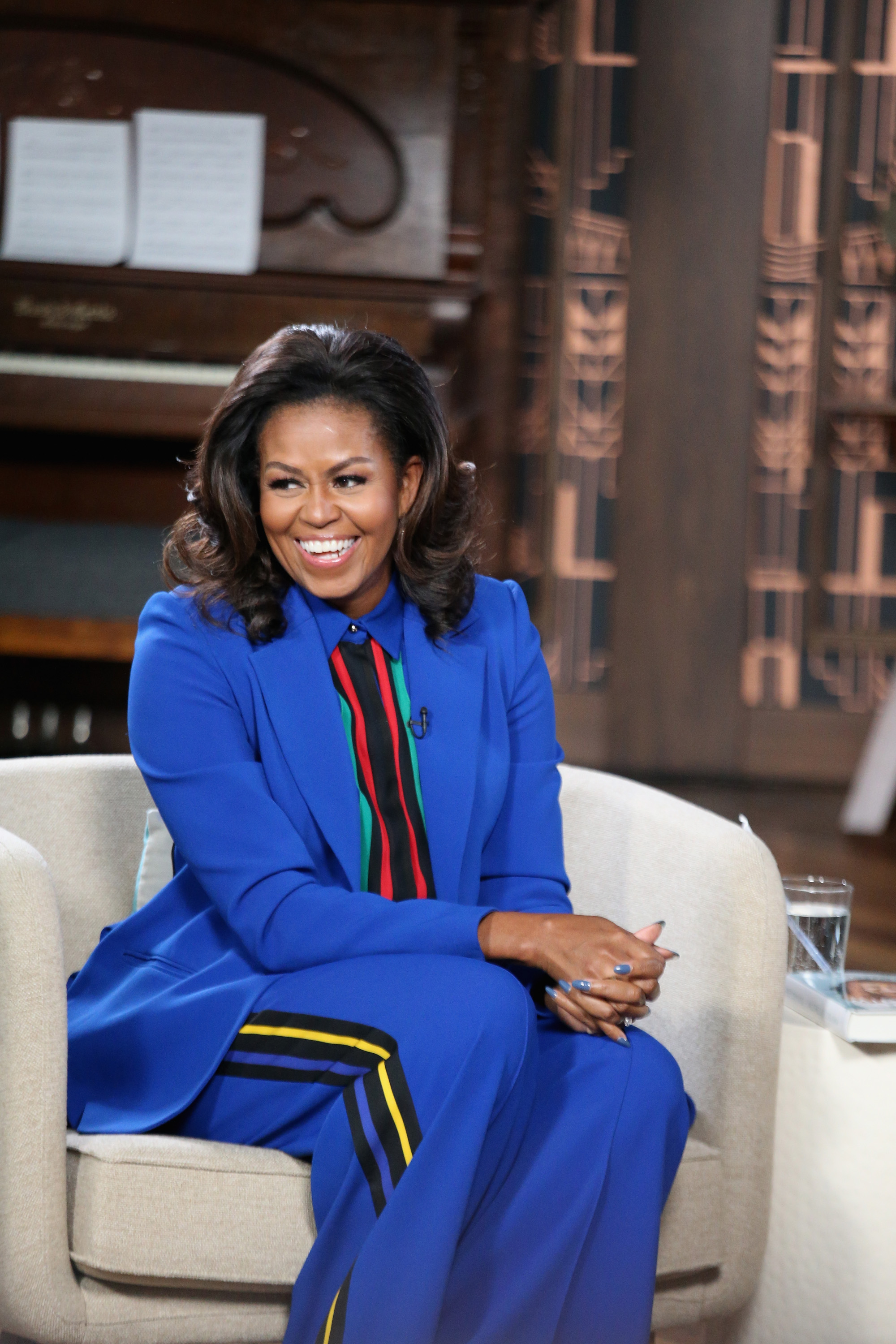 In the episode, the Obama discussed mental health amid the coronavirus pandemic and the ongoing protest over racial injustice, while places some of the blame on the Trump administrations response to current events.

“I don’t think I’m unusual, in that, but I’d be remiss to say that part of this depression is also a result of what we’re seeing in terms of the protests, the continued racial unrest, that has plagued this country since birth,” she said.

“I have to say that waking up to the news, waking up to how this administration has or has not responded, waking up to yet another story of a Black man or a Black person somehow being dehumanized, or hurt or killed, or falsely accused of something, it is exhausting.

“And it has led to a weight that I haven’t felt in my life, in a while,” Obama added. 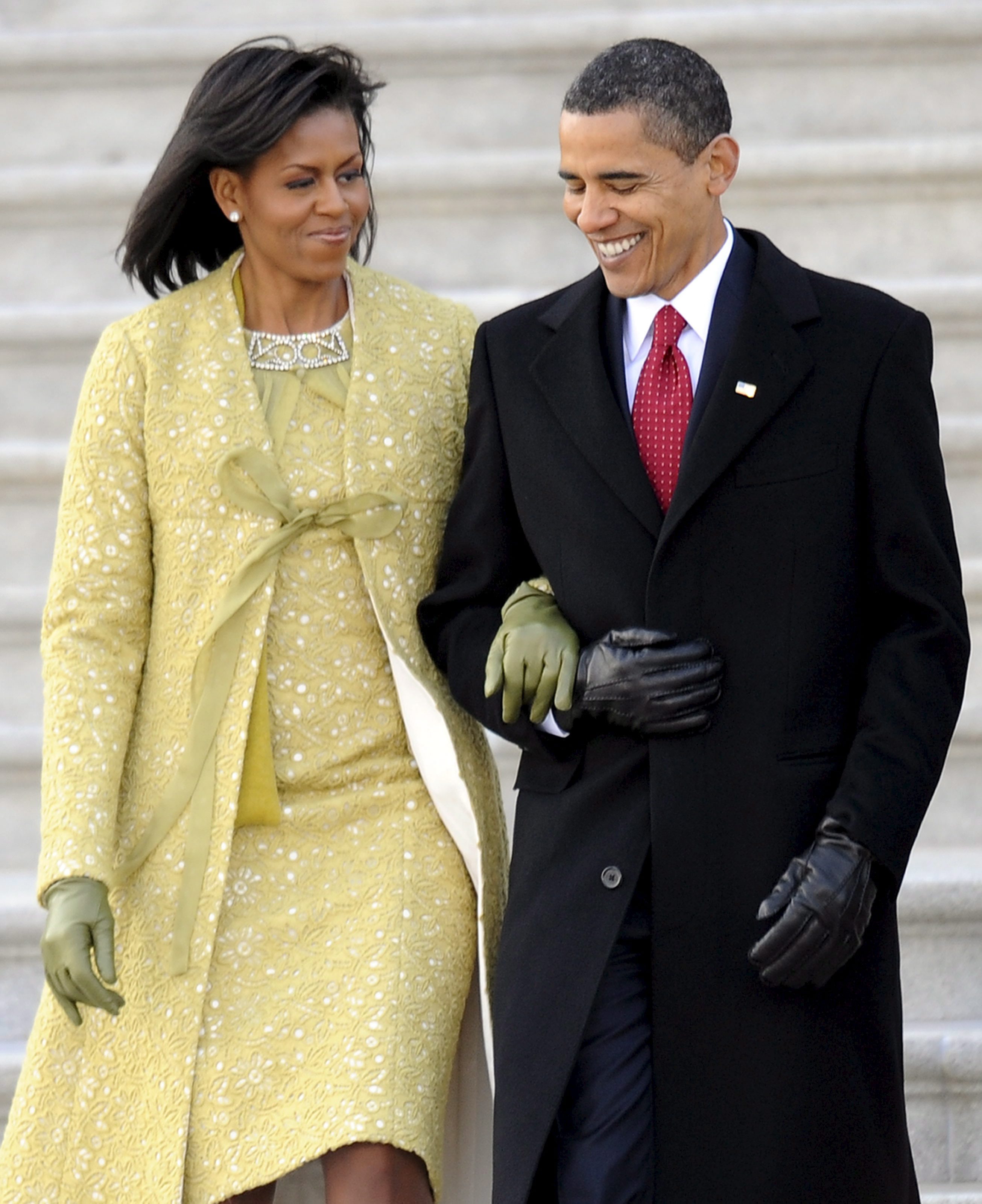 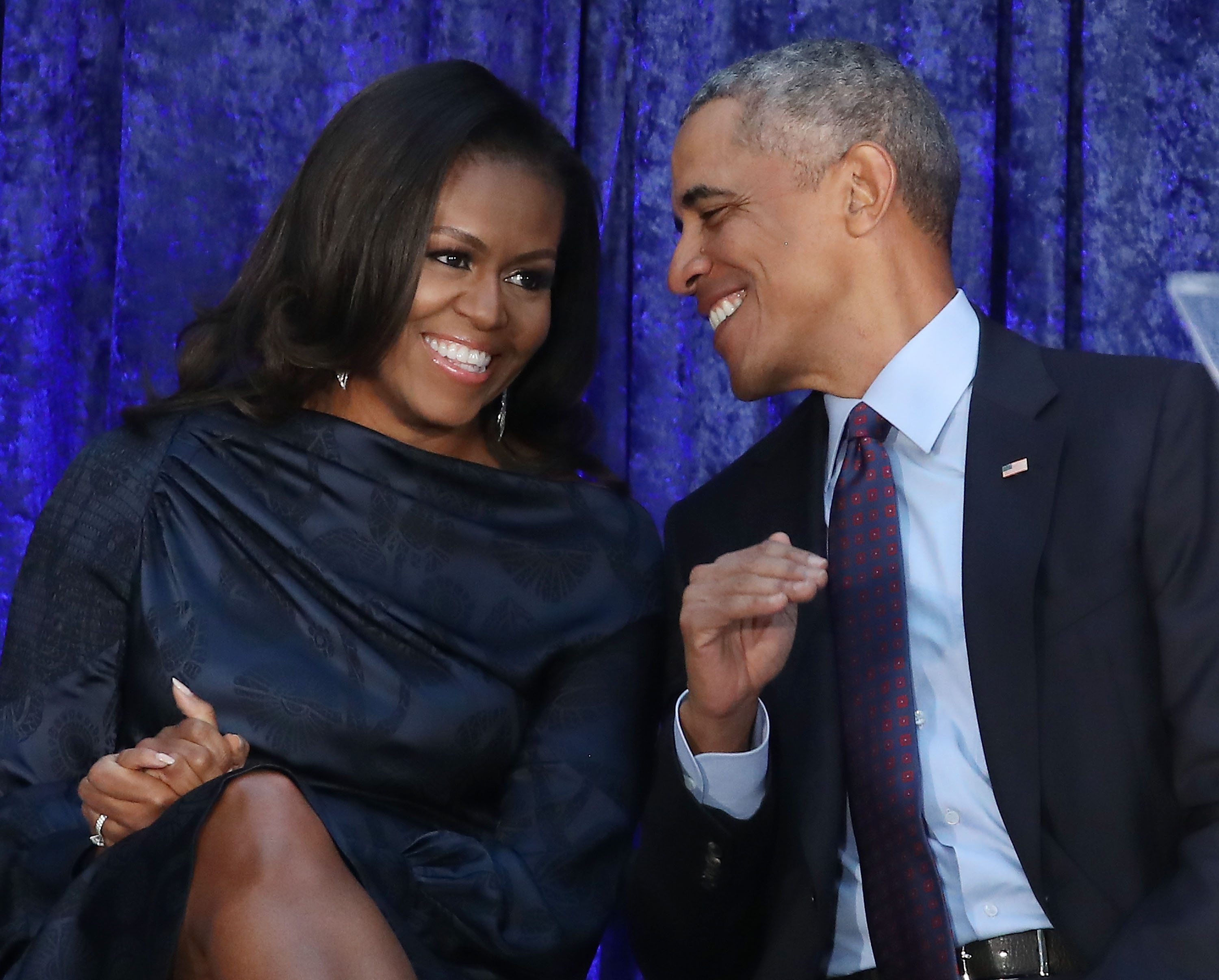 As far as how she’s managing her depression is she’s finding a way to stay connected with friends and family, but she struggles at times recently with her sleep and exercise schedule.

“I’m waking up in the middle of the night, because I’m worrying about something or there’s a heaviness,” she said. 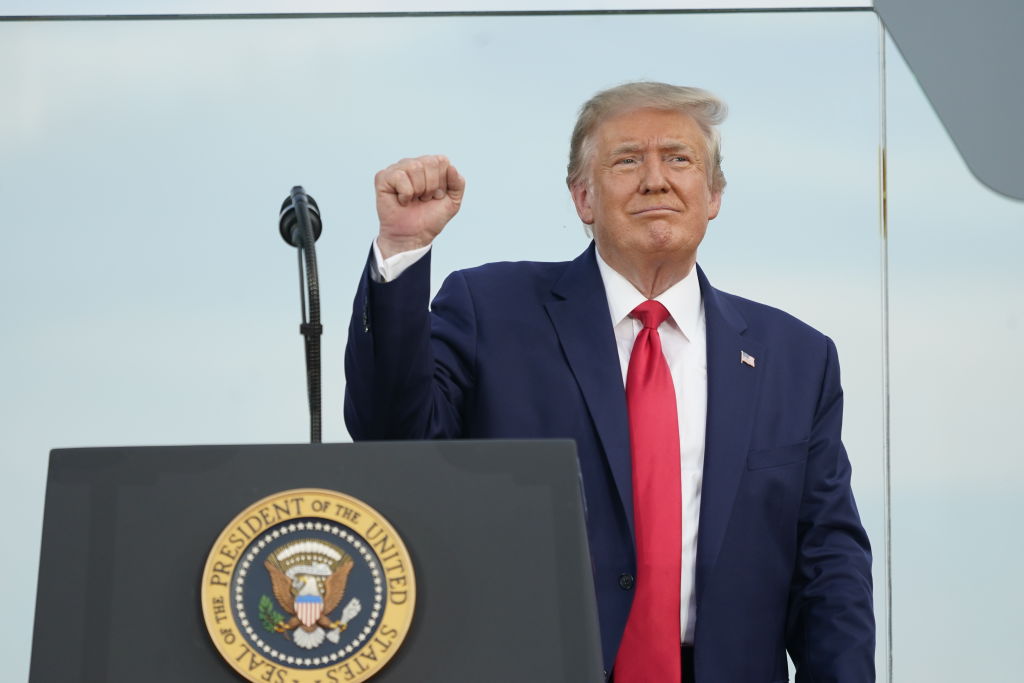 “I try to make sure I get a workout in, although there have been periods throughout this quarantine, where I just have felt too low. You know, I’ve gone through those emotional highs and lows that I think everybody feels.

“Where you just don’t feel yourself, and sometimes there’s been a week or so where I had to surrender to that, and not be so hard on myself. And say, ‘You know what? You’re just not feeling that treadmill right now,’” she added.

Obama went on to say that managing “emotional highs and lows” requires “knowing yourself” and “the things that do bring you joy.”

“So for me, my spirit is lifted when I am feeling healthy, when I am surrounded by good people, you know, so I reach out,” she said, while also noting that the Obamas have been gathering as a family to do puzzles most nights during the pandemic.

“You have to recognize that you’re in a place, a bad place, in order to get out of it. So you kinda have to sit in it for a minute, to know, oh, oh, I’m feeling off. So now I gotta, I gotta feed myself with something better.”