Former children’s laureate Michael Rosen, 73, is ‘still poorly’ with coronavirus after spending an night in intensive care a week ago, his family say

A tweet on the author’s account said he was stable with signs of improvement, but warned that the road to recovery was a ‘long, hard process’.

His family thanked fans for their well-wishes in another tweet today, but asked for privacy so they can ‘concentrate all our love and energies on him’.

Rosen, 73, is known for works including We’re Going On A Bear Hunt, Little Rabbit Foo Foo and Chocolate Cake, and was children’s laureate between 2007 and 2009. 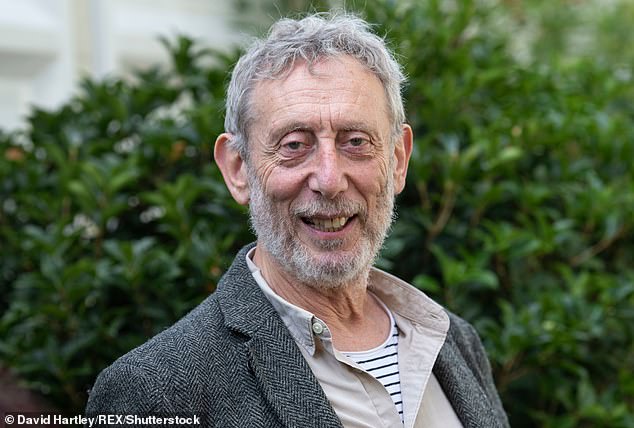 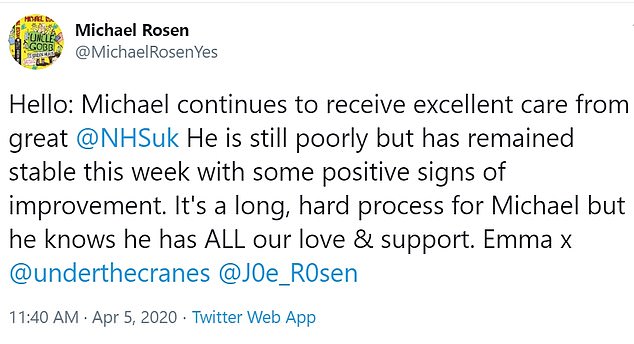 He is believed to have been moved to intensive care on Sunday, though it is unclear if he is still in the ICU.

‘He is still poorly but has remained stable this week with some positive signs of improvement.

‘It’s a long, hard process for Michael but he knows he has ALL our love & support.’

In an update today, they added: ‘ I know people are anxious for news of Michael but I’m afraid I can’t update every day. It is a very difficult time. 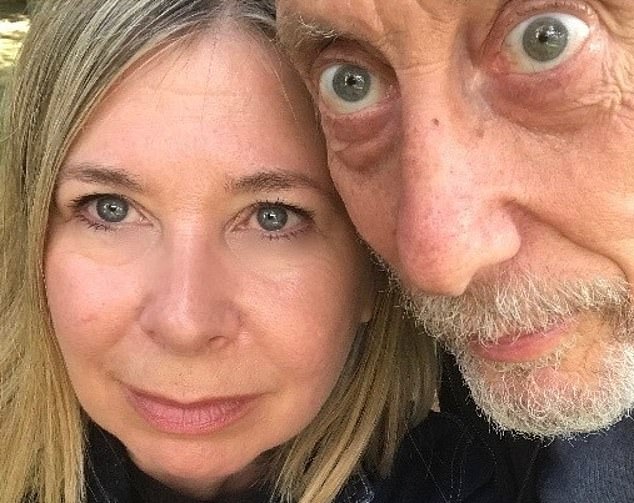 Rosen, 73, (pictured, right, with a family member) is known for works including We’re Going On A Bear Hunt, Little Rabbit Foo Foo and Chocolate Cake

‘Can I please ask you now to respect Michael’s privacy & allow us as a family to concentrate all our love and energies on him.’

Before he was taken to hospital, the popular children’s author had been charting his battle with illness to Twitter followers.