A MEXICAN drug lord who allegedly ordered the execution of 43 students has been arrested after their disappearance.

Leader of the Guerreros Unidos Cartel Angel Casarrubias Salgado was detained last week in Mexico for his suspected role in the 2014 kidnapping of 43 male teaching students from the rural village Ayotzinapa. 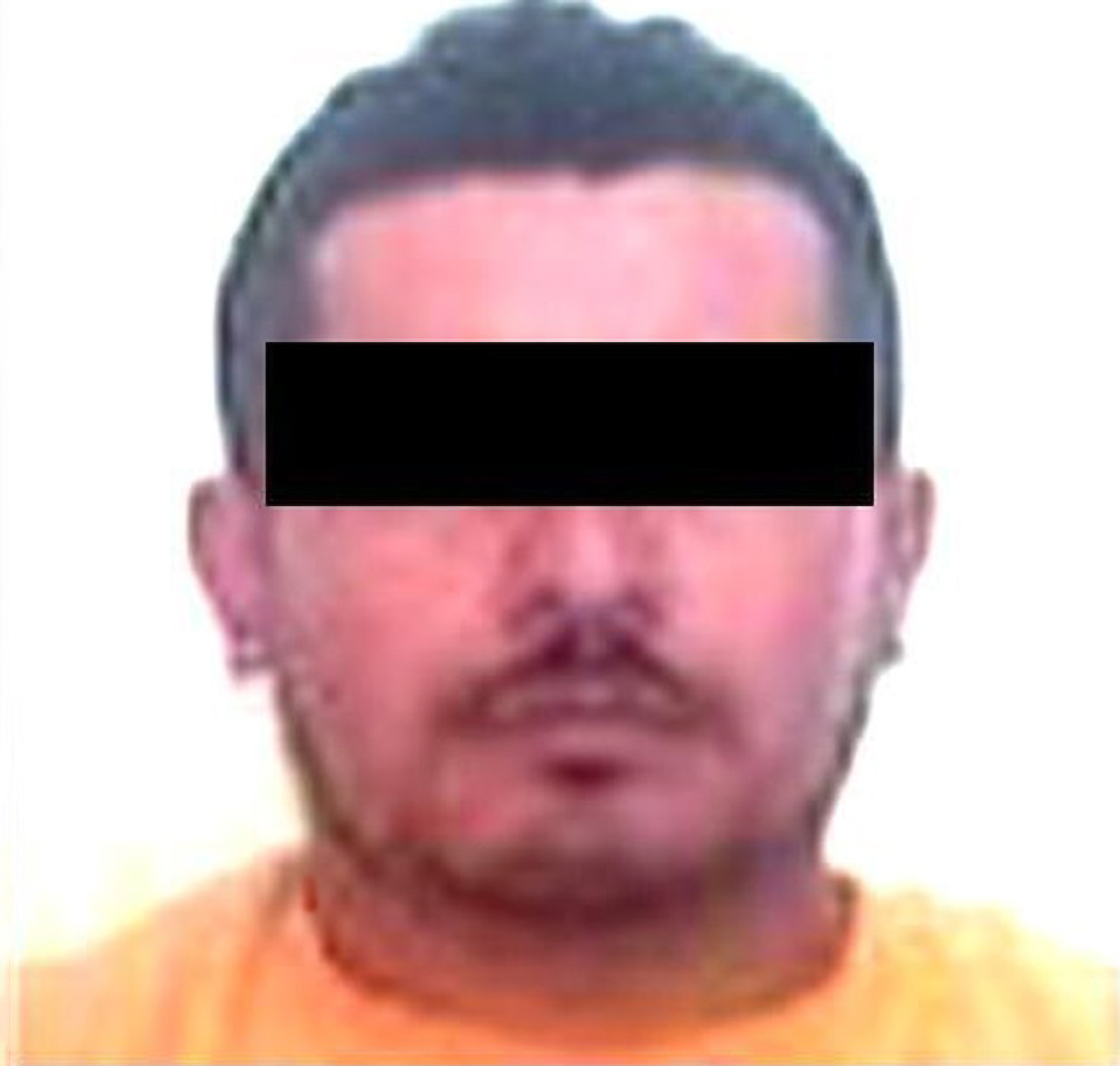 The students were detained by corrupt police on their way to a protest, handed over to the Guerreros Unidos Cartel and never seen again.

Intelligence reports from the interrogation of other detainees suggest Angel gave the order to execute them, according to local media.

The announcement came after 77 detainees were released amid allegations of official incompetence and corruption.

The suspect's brother and former cartel head Sidronio Casarrubias was arrested in 2014 as a main suspect of the mass kidnapping.

But after a judge last year determined he was being illegally held and tortured he was absolved.

Mario started the illegal gang when his former drug bosses were arrested.

A fourth brother Adan Zenenalias 'El Tomate' also become the leader of the cartel after Mario and Sidronio were arrested, although he was then captured in 2015.

There is allegedly a fifth brother Alfredo, who is an officer in the army which has kept his service record private citing the right to privacy.

The cartel is currently believed to be inactive with most members missing or in jail. 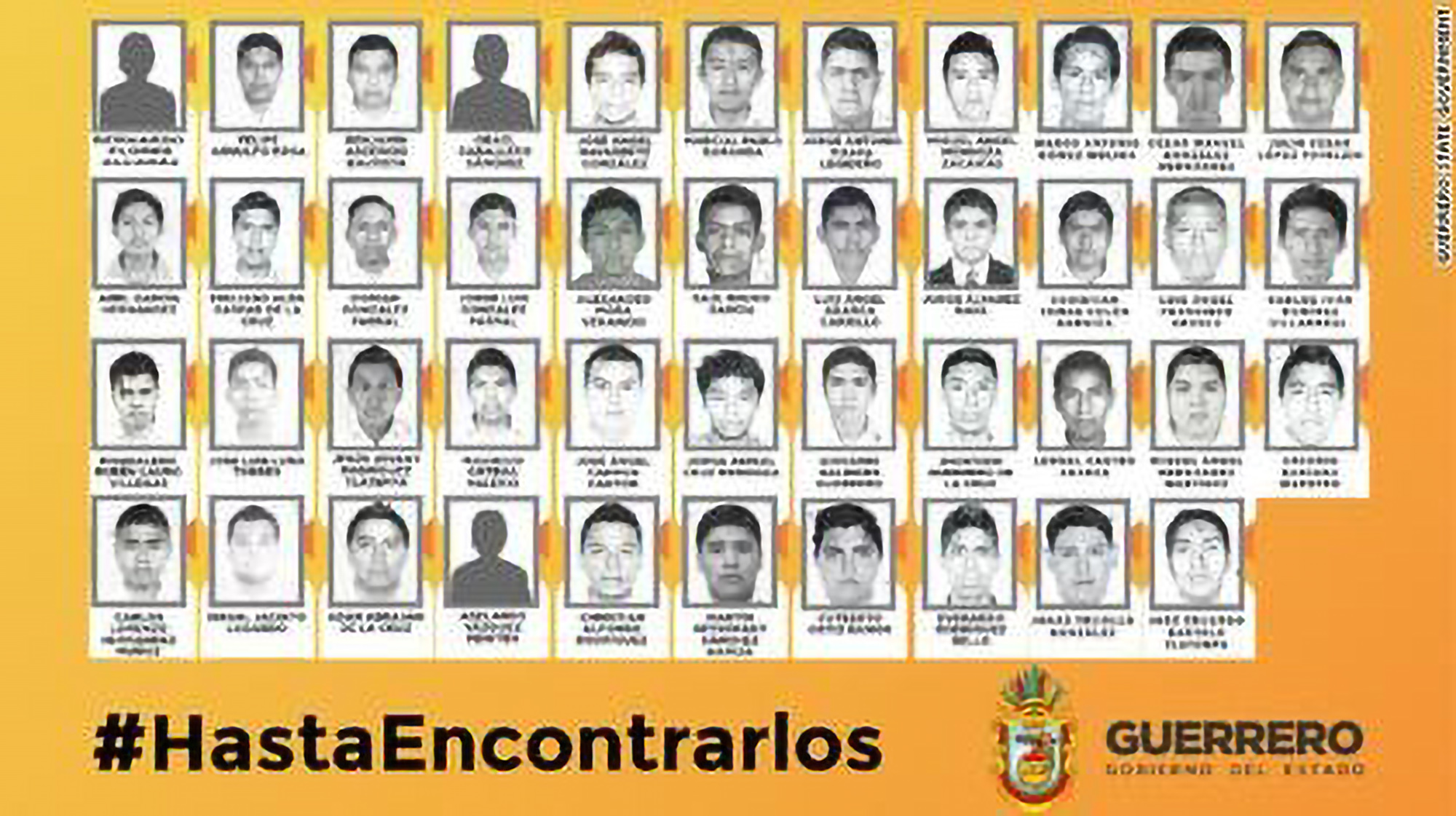