Former policeman, 57, who spent 17 years in jail for murdering his pregnant girlfriend in 2004 walks free after Court of Appeal agrees with re-trial judge who overturned his conviction saying he has no case to answer

A former policeman who spent 17 years in prison over the death of his pregnant girlfriend has seen his murder conviction overturned.

It was alleged the ex-Avon and Somerset Police officer attacked Ms Bancroft at their home in 2003 shortly after finding out she had run up a £4,000 debt on a credit card. 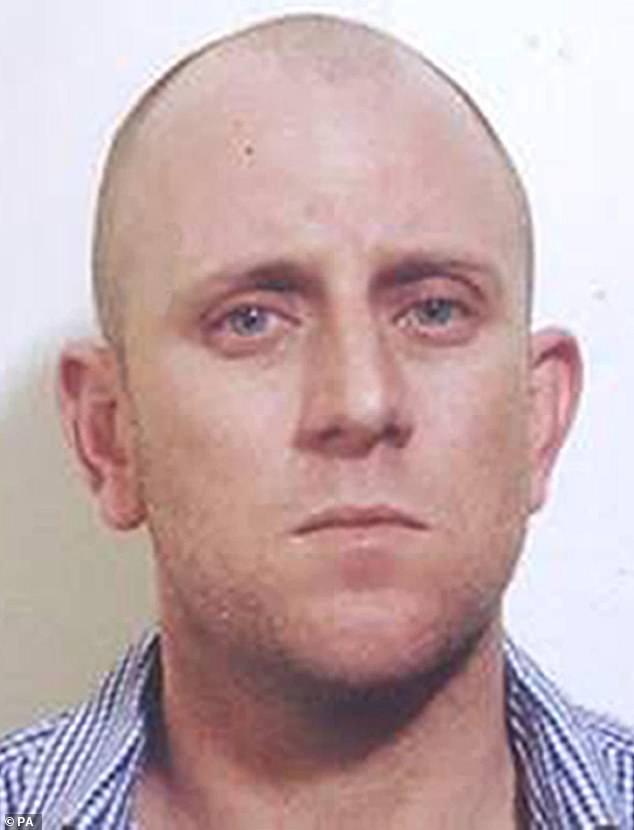 Gary Walker, pictured, spent 17 years in prison over the death of his pregnant girlfriend and has seen his murder conviction overturned

But on December 10 last year, the Court of Appeal accepted Mr Walker’s appeal against the conviction and ordered a re-trial.

On the first day of the re-trial at Warwick Crown Court this year, defence QC David Emanuel told jurors that Mr Walker had not assaulted his partner and any ‘force he used was in self-defence’ after she ‘went for him with a potato peeler’.

The re-trial also heard that Ms Bancroft died from a paramedic moving her from the recovery position onto her back and with her head propped up, which lead to positional asphyxia after she remained like that for five hours, the Somerset County Gazette reported.

The judge told the jury the original conviction was unsafe, especially regarding whether, if Mr Walker assaulted Ms Bancroft, the injuries were significant in causing her death. 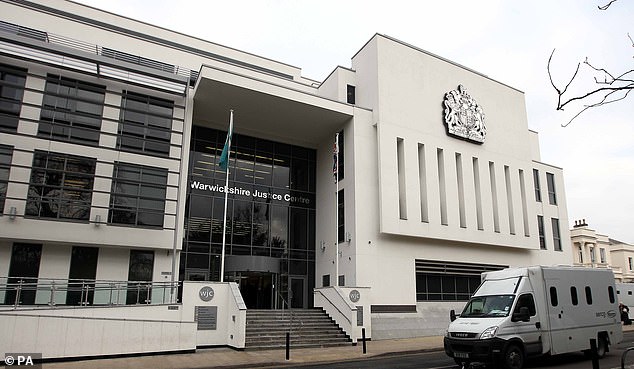 On the first day of the re-trial at Warwick Crown Court (pictured in a file photo) this year, defence QC David Emanuel told jurors that Mr Walker had not assaulted his partner and any ‘force he used was in self-defence’

According to the Somerset County Gazette, the judge said: ‘I came to the firm conclusion that no reasonable jury could be sure that the prosecution had proved this very special causal link to the high standard of proof required.

‘For that reason the issue of causation could not, as a matter of law, be left to the jury to decide, and so Mr Walker had to be acquitted of both murder and manslaughter.’

On December 7, the judge ruled that Mr Walker had no case to answer because there was insufficient evidence of causation for the case to be left to a jury.

Prosecutor Rachel Brand QC appealed the ruling, but the Court of Appeal rejected this on December 17.

The judgment from the Court of Appeal was embargoed until Tuesday to allow the trial judge time to discharge the jury.

The Staffordshire Ambulance Service, which responded to the scene in 2003, has since merged with the West Midlands Ambulance Service Trust, for which a spokeswoman told the BBC: ‘An internal investigation was undertaken at the time by the then trust with the findings provided to police as part of their investigation.’