A MAN was stabbed to death and three others injured in a mass brawl in the street.

The victim was rushed to hospital with knife wounds to his upper body but declared dead shortly after. 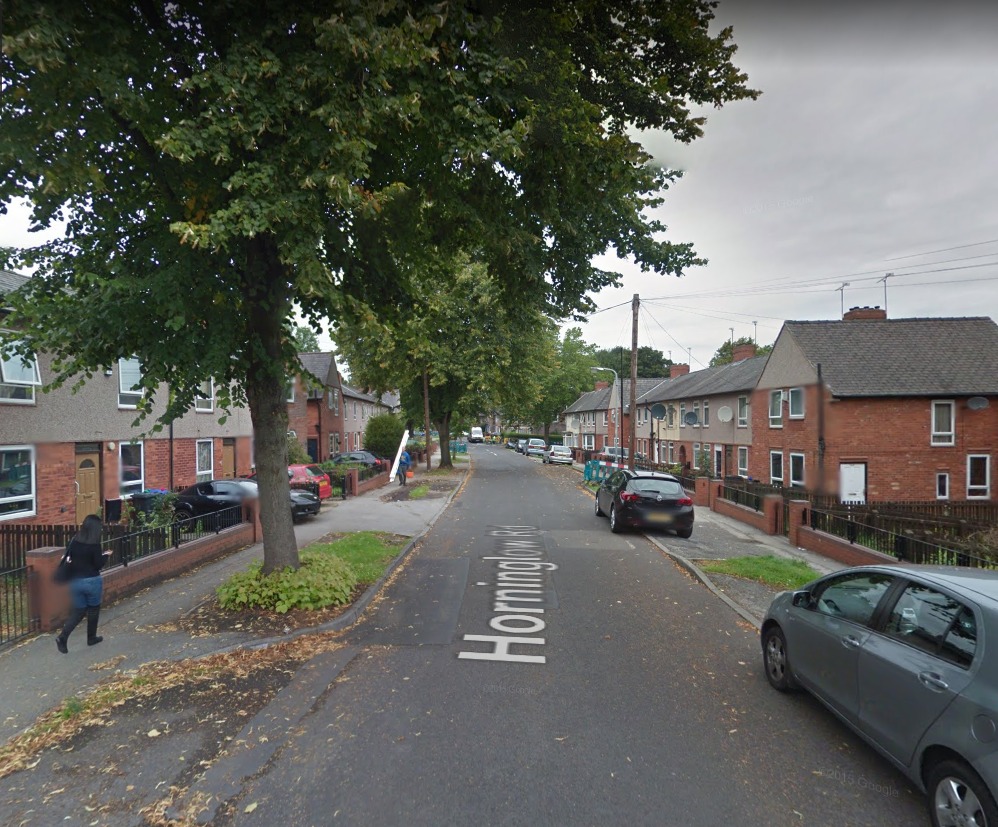 Three other men were also taken to hospital with non life-threatening injuries after the horror in Sheffield at around midnight.

The bloody violence erupted after a "large scale disturbance" broke out on the residential street.

Cops have launched an investigation but have not released the ages of those involved.

There is now an increased police presence in the area for the rest of the weekend.

South Yorkshire Police are appealing for anyone with dashcam or mobile phone footage to come forward.