Man, 43, arrested on suspicion of trying to rape woman on beach during 28C heatwave

A MAN has been arrested on suspicion of trying to rape a woman on a beach during the heatwave.

The 43-year-old, who is known to the woman, was walking with her on Weymouth beach in Dorset yesterday when the alleged horror unfolded. 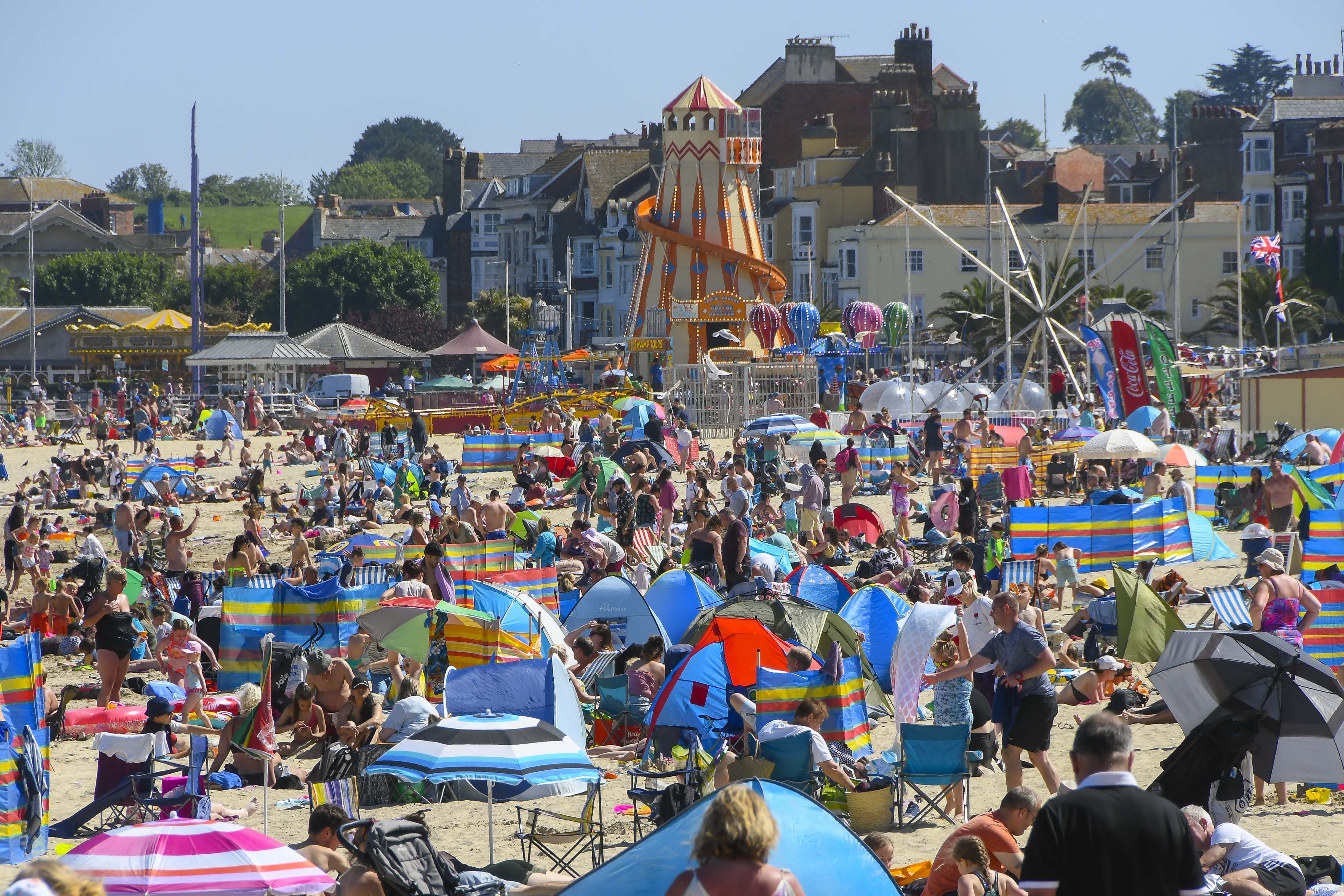 He is said to have started kissing her before pushing her to the ground and a lifeguard station.

She managed to push him off and the incident was reported to police at around 12.50am.

The woman, aged in her 30s, had originally been with pals enjoying the 28C weather when she took a walk with the suspect.

Police confirmed he is being quizzed on suspicion of sexual assault and attempted rape.

Detective Sergeant George Graham, of Weymouth CID, said: “Understandably, the incident left the victim distressed and I need to establish exactly what happened.

“I believe there were a number of people in the area at the time and I am appealing for any witnesses who have not spoken with officers yet to please come forward.

"You may have vital information that could assist my investigation.”

The incident came as thousands of Brits flocked to beaches across the country to bask in the heatwave. 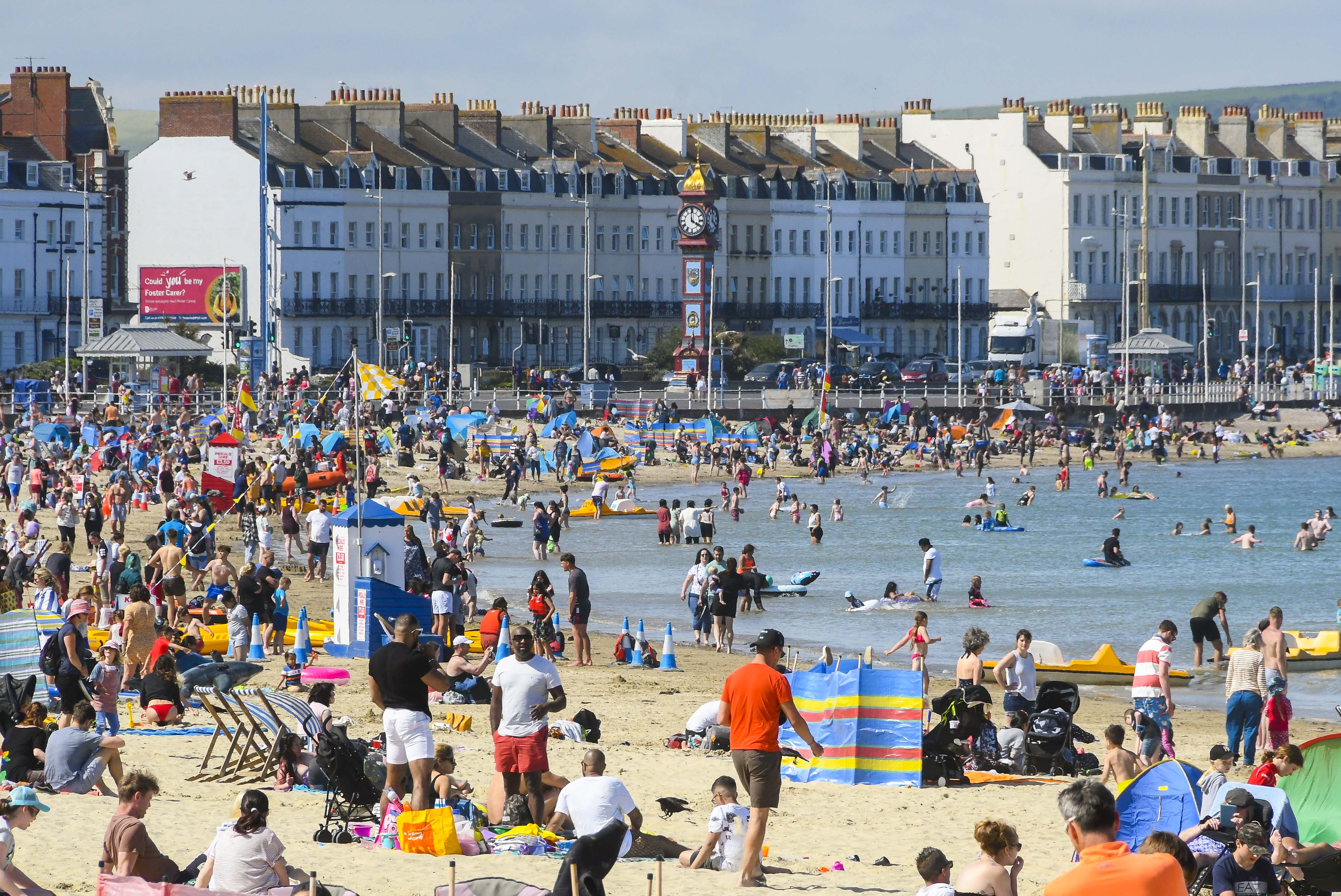