The prime suspect in Madeleine McCann’s disappearance was left with two broken ribs as he waited in a cell for his latest court hearing in Germany — with his lawyer blaming the guards.

Convicted rapist Christian Brueckner, 43, was taken to court in Braunschweig Monday for a routine hearing in a drugs case for which he is currently serving a 21-month sentence in prison in Kiel.

Just 40 minutes after he arrived, he was taken to a hospital by ambulance and treated for two broken ribs, court spokeswoman Jessica Knab-Henrichs said.

As he was led from an ambulance in handcuffs and leg restraints, it was the first time he had been photographed since being identified as the prime suspect in the presumed murder of McCann, the 3-year-old British girl who went missing in Portugal in 2007.

Brueckner’s attorney, Friedrich Fulscher, blamed the court’s cell guards for injuring his client and said he would be filing a formal complaint, according to The Independent. He did not detail exactly what he believes the guards did to injure him.

Sources told Der Spiegel that Brueckner was injured when he fell while scuffling with guards as he tried to avoid wearing handcuffs.

Brueckner — sometimes also referred to as Brückner — was taken back to court after brief treatment at a hospital for the hearing, the reports said.

The incident is still under investigation, Knab-Henrichs said. 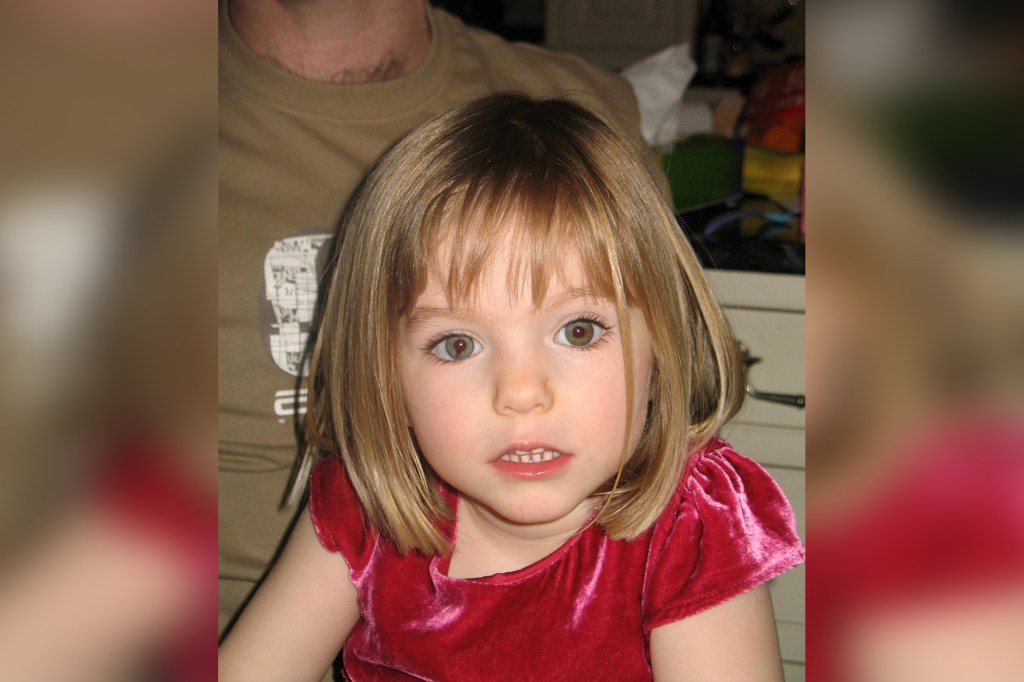 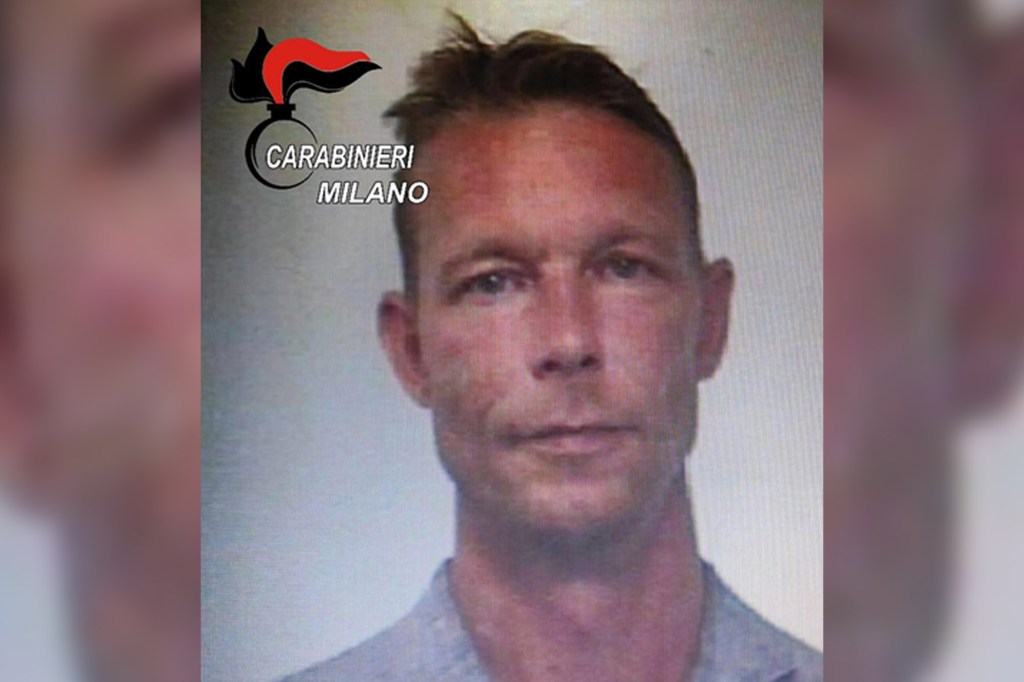