YOU won't have to travel all the way to Middle Earth to find this hobbit house – as you'll find it just off the A40.

The property, which is currently on the market for £475,000, is nestled in a hillside in Carmarthenshire, Wales. 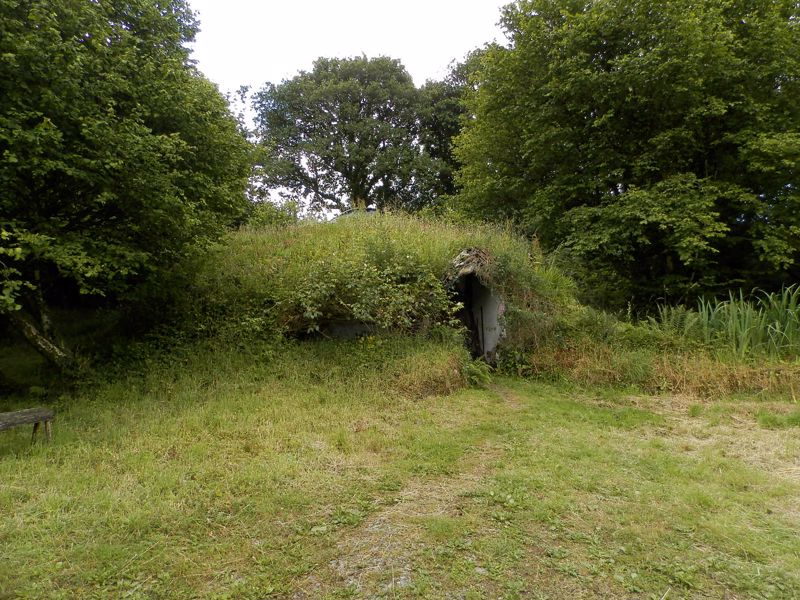 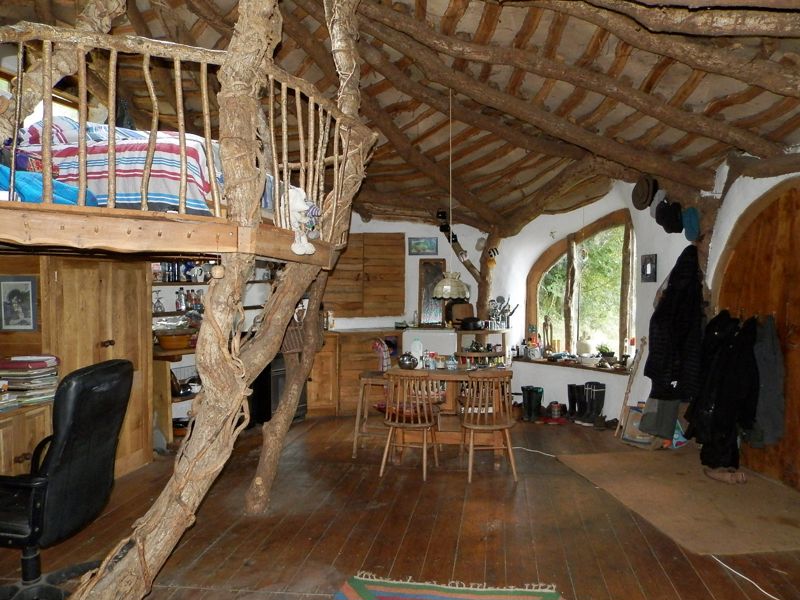 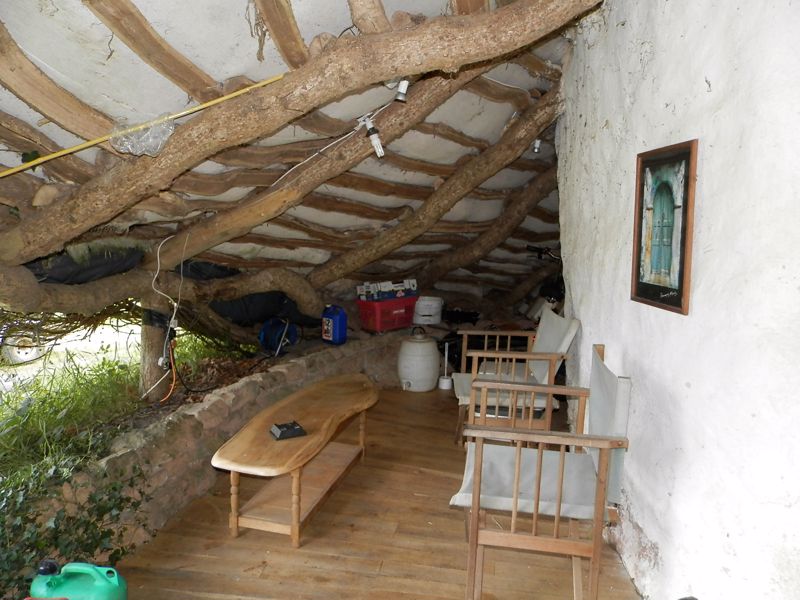 And the one-bed home likely to spark plenty of interest from Lord of the Rings fans.

It sits in 80 acres of ancient woodland that looks just like The Shire in Tolkien's fictional world.

Stunning wooden beams run through the property, which was lovingly built by a nature lover 15 years ago.

The pricetag also includes a stone workshop with a shower and three round houses that are used for woodland activities for children.

Buyers hoping to snap up the home fit for Frodo Baggins will also get an open plan kitchen and dining area with stunning countryside views.

The living room boasts a wooden staircase that leads to a mezzanine used as the bedroom. 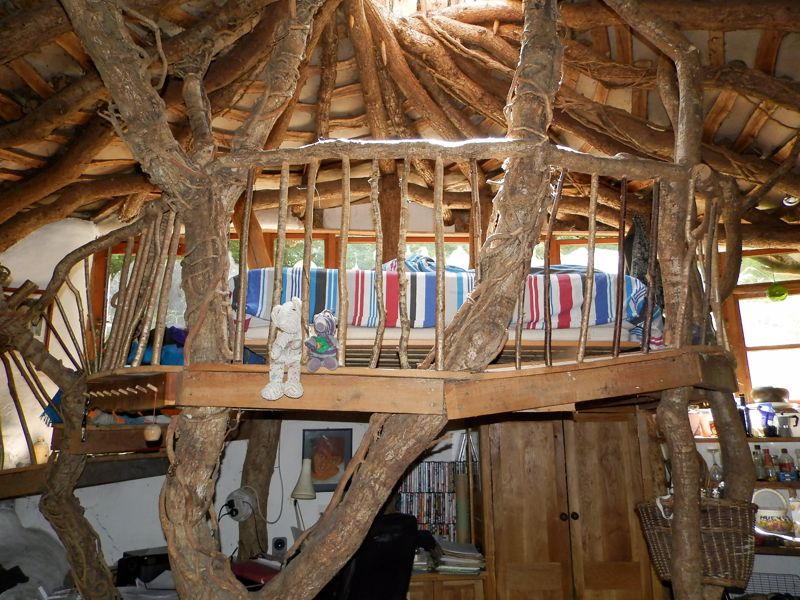 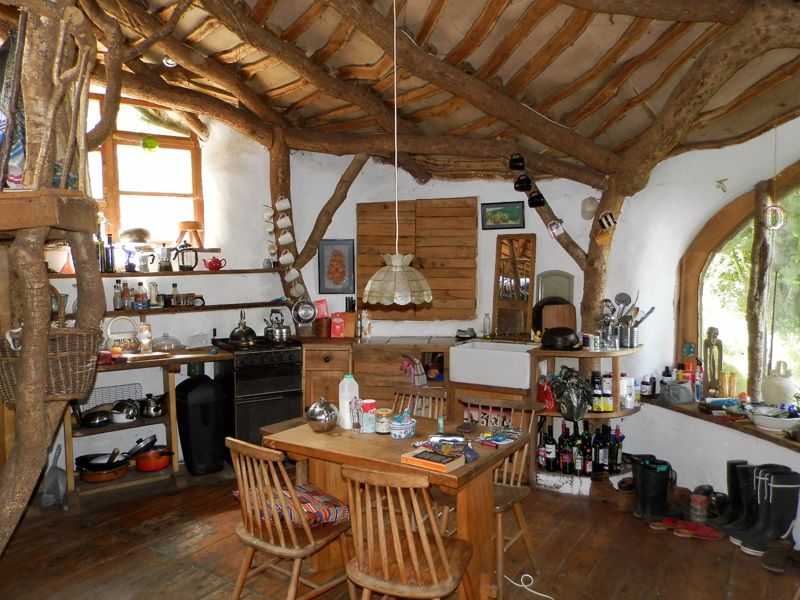 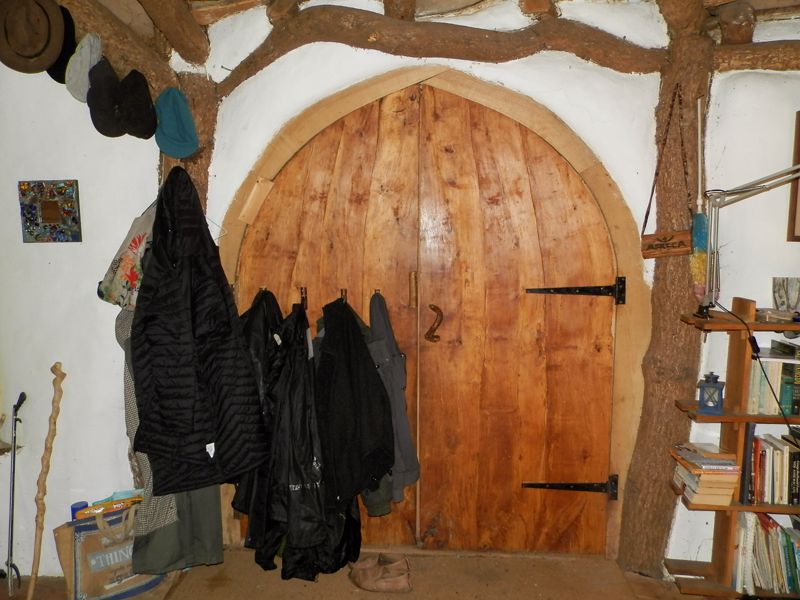 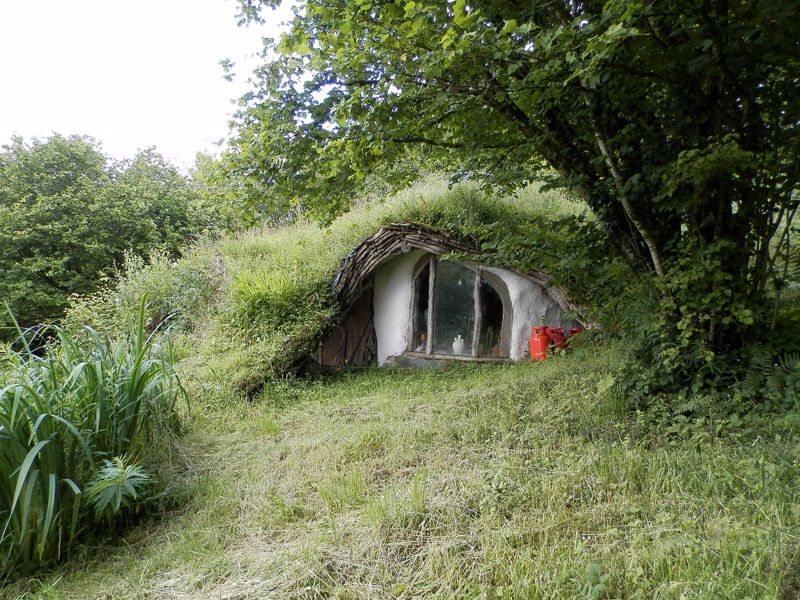 Access tracks run through the woodland in St Clears, and parking for several vehicles is available.

Estate agents Houses for Sale in Wales said: "It's a very rare opportunity to acquire a classic 'hobbit house' set among around 80 acres of predominantly mature and semi mature ancient oak woodland with a river boundary in the valley bottom.

"Up in the top part of the woodland there are also three further round houses of varying sizes which previously have been used for leisure and educational purposes."

The home is a short drive from the beaches at Pendine and Tenby.

The owner has documentary evidence that the structure was built in 2005 – which means it has passed 10 years of habitation.

No enforcement action is usually taken after a decade has passed.

The owner registered the site with the National Assembly Of Wales as a smallholding in 2001.

But the owners of the house in Conway were forced to defend it recently – after disgruntled tourists said it was "too little".

And Amazon also sells tiny homes customers can build in as little as one day. 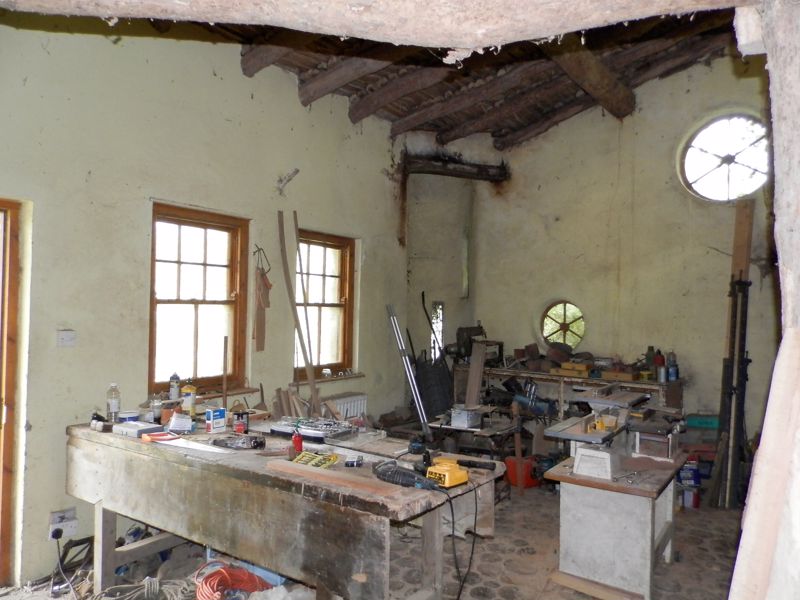 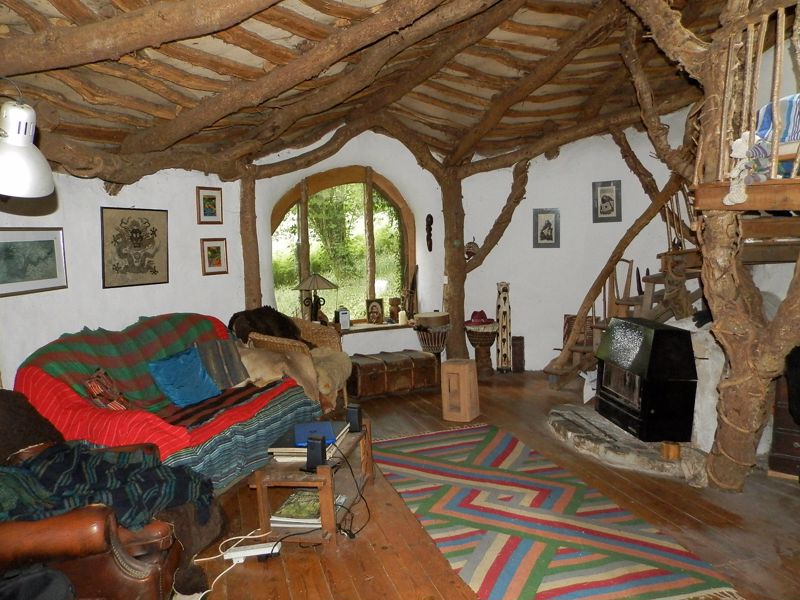 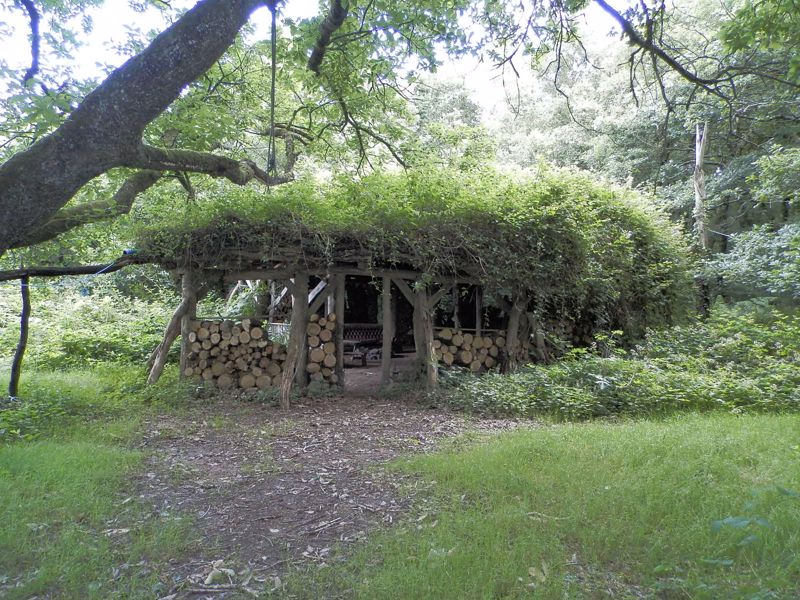 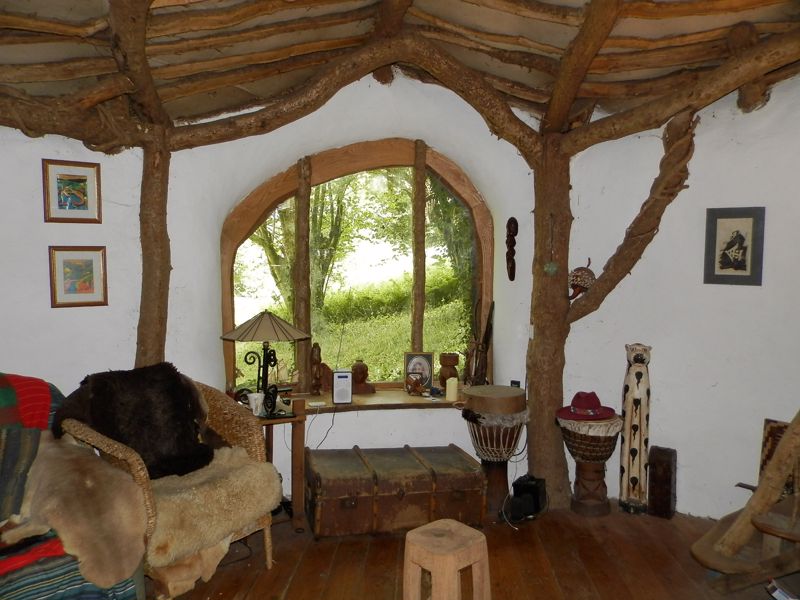