That’s how the Welsh Labour MP dismissed the eminent scientists from Oxford, Harvard and Stanford universities who are behind the Great Barrington Declaration on my talkRADIO show yesterday to predictable applause from the left. 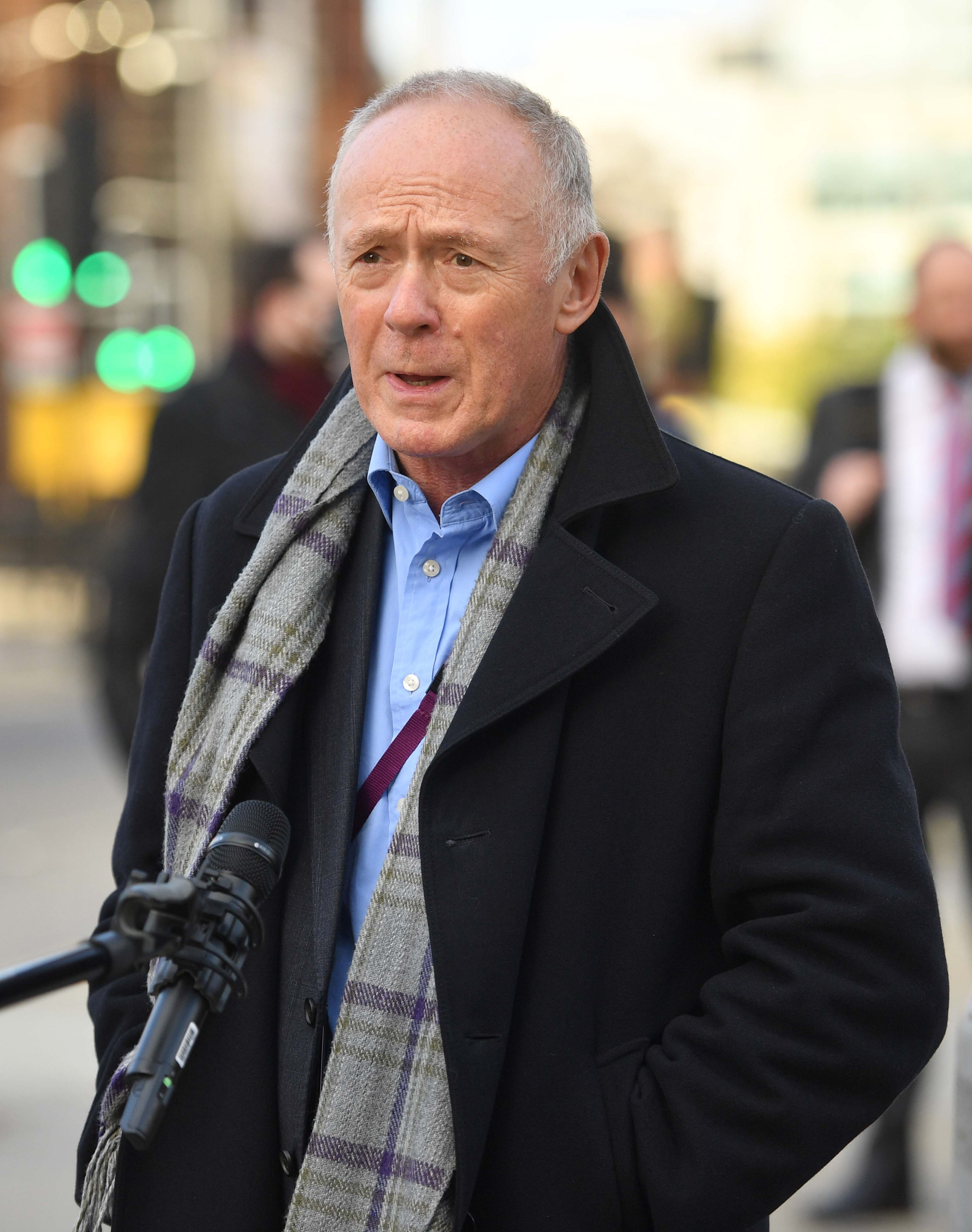 As you hopefully know by now, the great document by some of the world’s top infectious disease epidemiologists proposes a different approach to tackling the coronavirus pandemic, concentrating on “focussed protection” of the most vulnerable to avoid “devastating effects on short and long-term public health”, especially for the working classes and younger members of society.

Intriguingly, that’s also the approach the the Labour leader of Manchester City Council is proposing in his battle with the government over whether the region should be plunged into an economically devastating tier three lockdown. 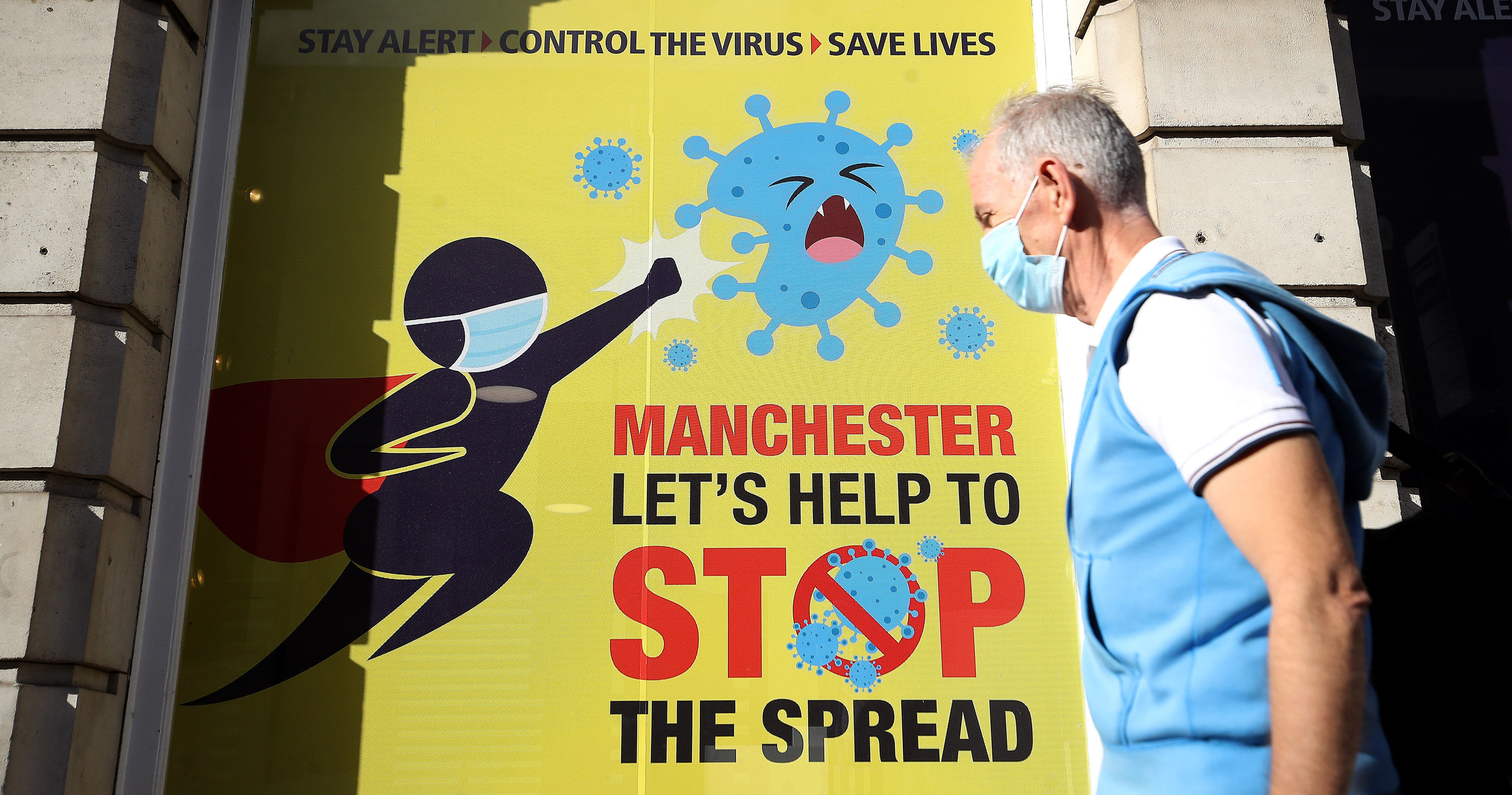 In an article published on his council blog, Sir Richard wrote: “I’ve spent a fair chunk of time over the last week talking to hospital staff about exactly what is going on.

“The good news is that now with improved treatment, they don’t expect to see anything like the death rate we had back in April and May. The bad news is that if cases continue to rise, they will have to again start cancelling other patients’ treatments.

“They do though know who in the population is, if they catch the virus, most at risk of hospitalisation – older people and people with existing underlying conditions, diabetes, obesity, high-blood pressure, other respiratory illnesses.

“If this is the evidence, wouldn’t it be much better to have an effective shielding programme for those most at risk, rather than have a blanket business closure policy of dubious efficacy.

“Greater Manchester have estimated the cost of a shielding programme at around £14 million a month, less than a fifth of the estimated cost of business closures.”

Despite an unwillingness from most of the mainstream media in this country to have a science-based debate on the true cost of lockdowns, the approach the Labour Mayor is advocating is almost identical to the one proposed in the Great Barrington Declaration. 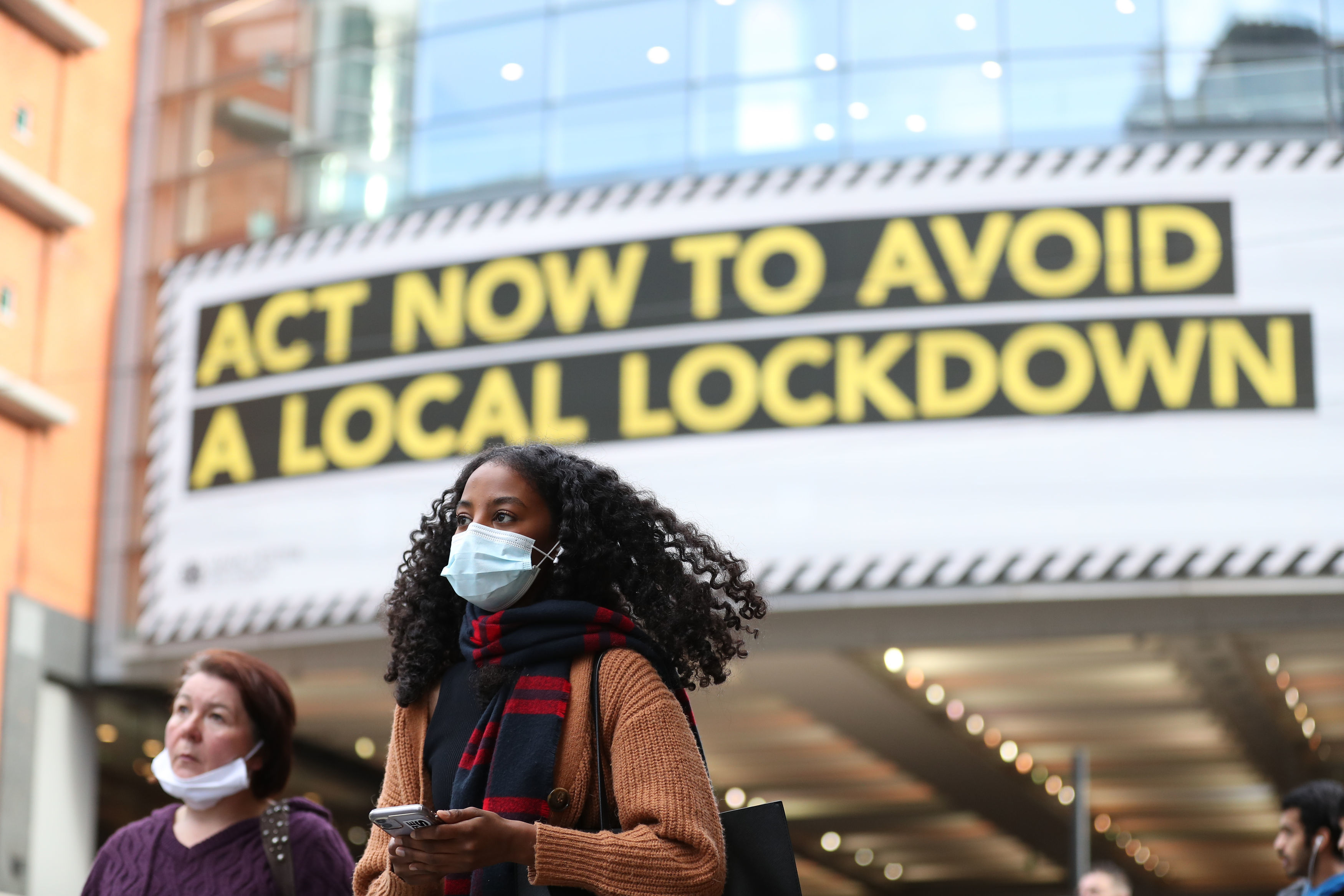 The suggestion is that the government should channel vast resources into protecting the elderly and those with underlying conditions – putting a ring of steel around at risk care homes, and providing free food deliveries and other resources to those who need to shield.

For example, funding would have to be made available to provide accommodation for young people who currently live with endangered relatives.

It’s far from ideal, but this temporary solution would allow a degree of immunity to build up in the population as we await a vaccine. 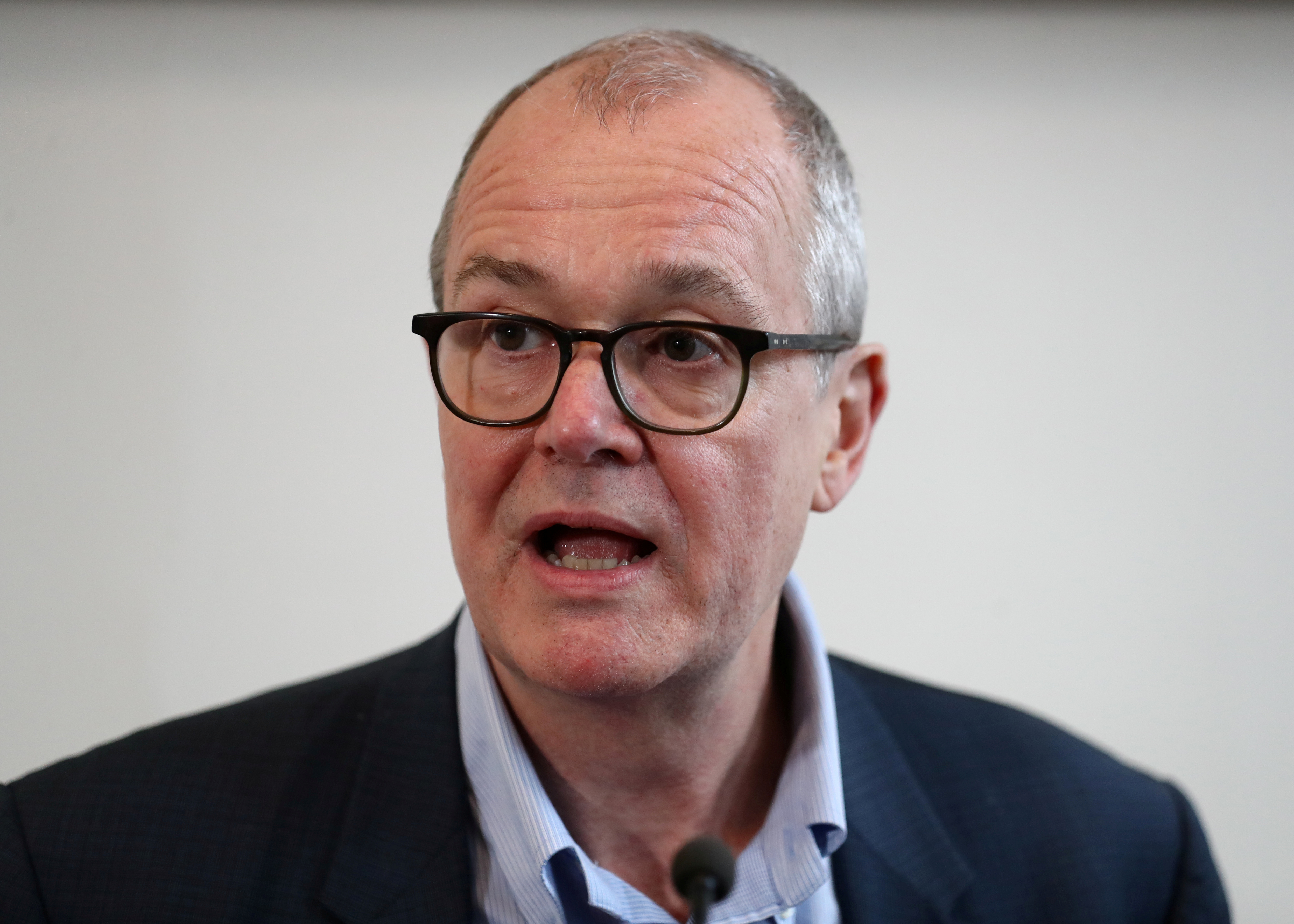 We must not forget that back in March the government’s Chief Scientific Adviser Patrick Vallance advocated for such a policy himself.

He said then: “Our aim is to try and reduce the peak, broaden the peak, not suppress it completely; also, because the vast majority of people get a mild illness, to build up some kind of herd immunity so more people are immune to this disease and we reduce the transmission, at the same time we protect those who are most vulnerable to it.”

Despite such an argument being based on long-developed scientific practice, there is a dangerous creep amongst politicians and the broadcast media to censor experts if they question whether lockdowns are really the most effective way to deal with coronavirus.

That’s especially disturbing given that full lockdowns are “not associated” with a lower rate of Covid mortality, according to a Lancet analysis of data from 50 countries.

At the very least, there needs to be increased coverage of the deaths being caused by lockdowns. 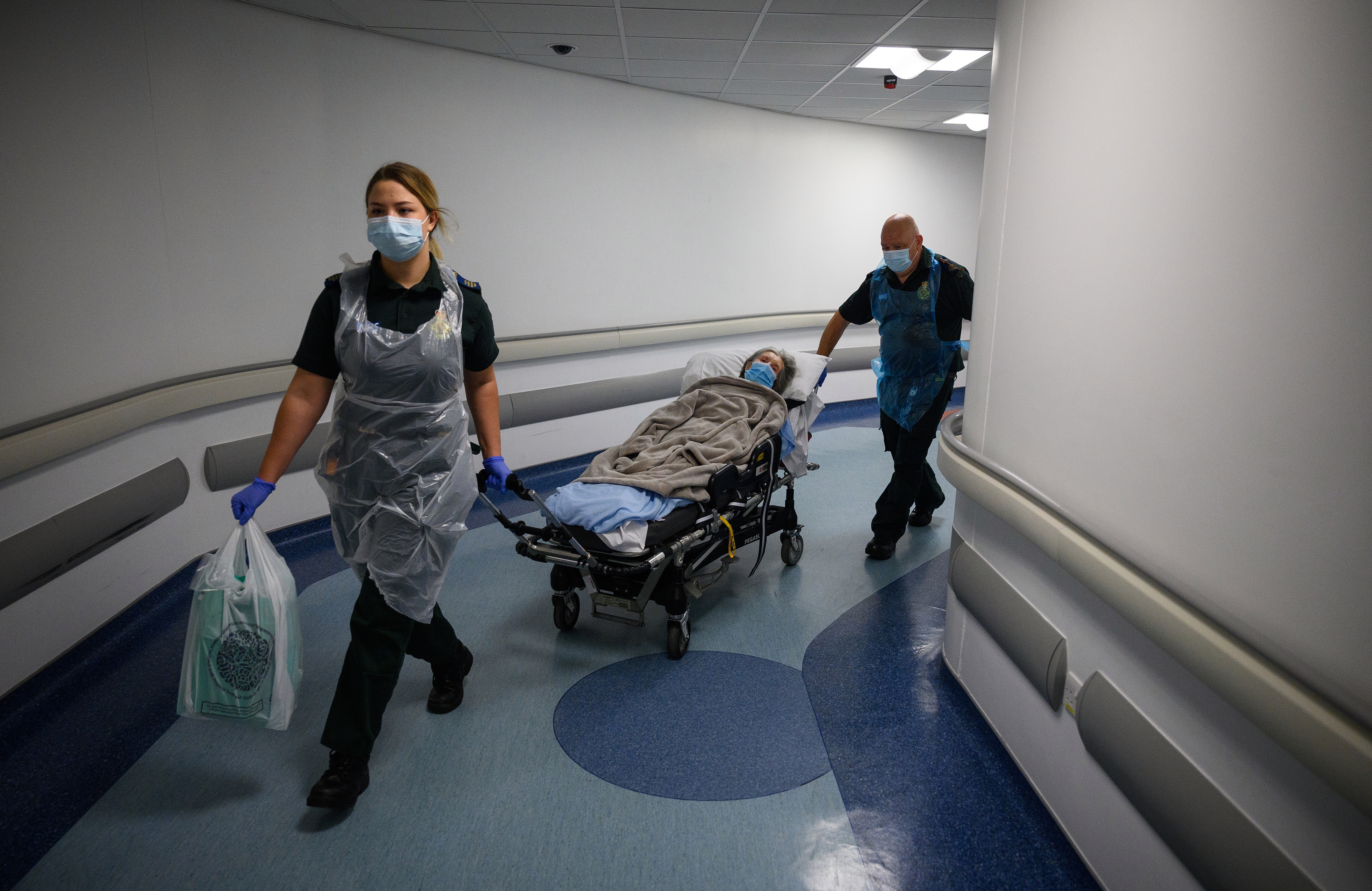 There was a stark example of that yesterday when the Office for National Statistics released their at home excess death figures, showing that from the start of lockdown in March to September 26,000 poor souls lost their lives because they were unable or unwilling to go to hospital.

As a health audit conducted by the Daily Mail published today shows lockdown has seen surgery postponed for 50,000 children in England between March and May, stroke treatments down 45 per cent, cancers detected down 58 per cent, chemo admissions down 66 per cent, and cases of depression doubling.

I am not for a single second questioning the severity of Covid-19. I’ve had the damn disease myself back in March and I’m personally aware of its brutality. That’s why I’m convinced the most vulnerable deserve enhanced protection.

But if we follow Keir Starmer’s policy of perpetual national lockdowns, which are not backed up by science, the health consequences are only going to get worse.

There could easily end up being more deaths from lockdown than coronavirus. We all should want to prevent that.

Related posts:
Seattle police officers’ exit interviews site lack of support, ‘political agenda’: report
The Good Doctor season 4: Which former star will return in the series premiere?
Popular News
Kate Middleton admits she’d ‘like to ask experts’ for advice on her children’s temper tantrums
29/11/2020
Man Utd wonderkid Ramon Calliste, called ‘the next Giggs’, now owns luxury watch business and makes £5m a year – The Sun
26/03/2020
Megan Thee Stallion Addresses Criticism Over Twerking: ‘I Love to Shake My A**’
26/03/2020
Police guard shops to stop coronavirus panic-buyers and enforce social distancing – The Sun
26/03/2020
Coronavirus: Good Morning Britain’s Dr Hilary reveals ‘game-changing’ self-testing kit
26/03/2020
Recent Posts
This website uses cookies to improve your user experience and to provide you with advertisements that are relevant to your interests. By continuing to browse the site you are agreeing to our use of cookies.Ok