BRITS could be set for a third national lockdown as Boris Johnson considers ways to drastically reduce the spread of coronavirus.

A new, highly transmissible strain of the bug has seen infection rates skyrocket – prompting fears that harsher restrictions could be needed. 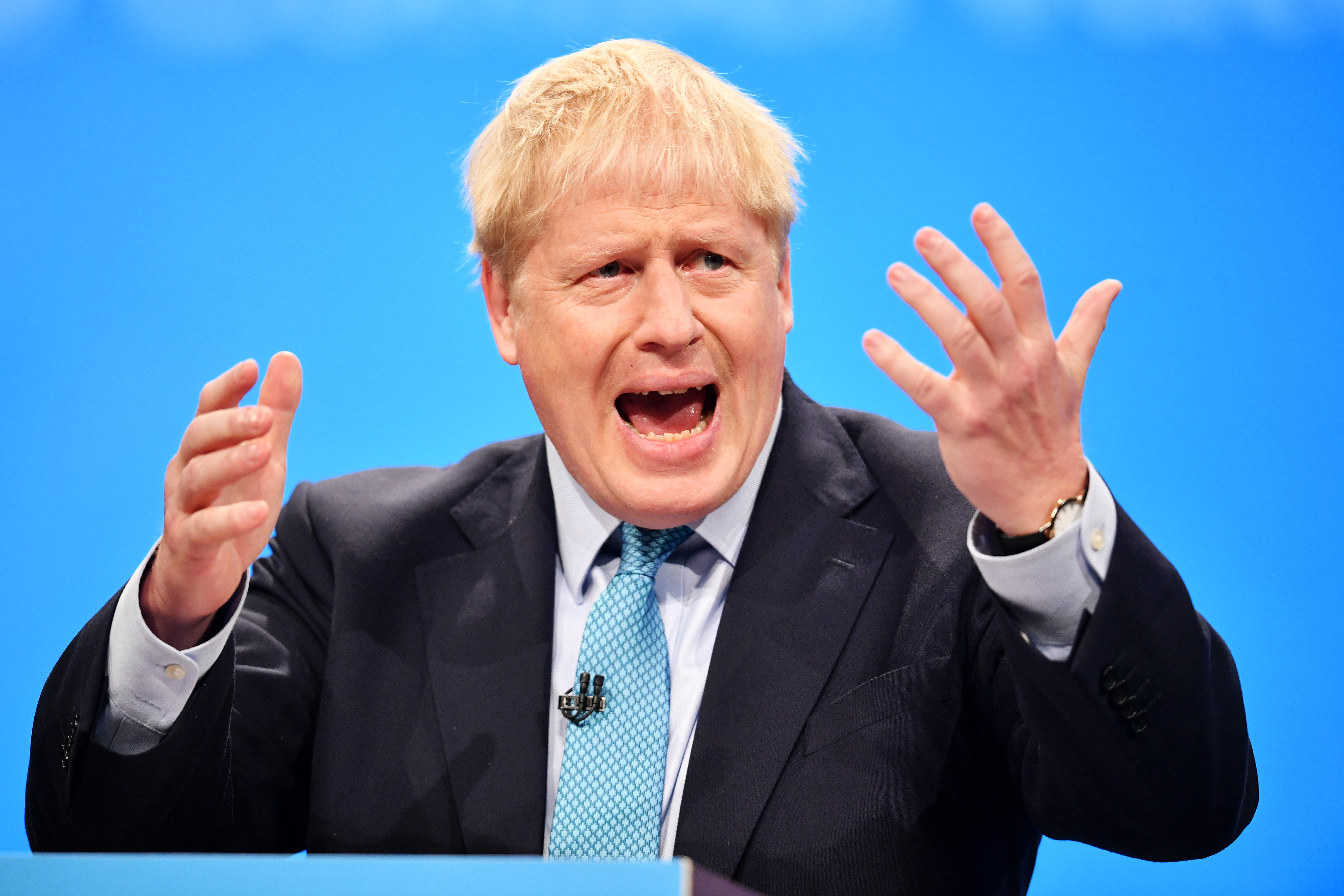 On January 4, Health secretary Matt Hancock told Sky News the government "don't rule anything out" when it comes to imposing further restrictions.

The changes could be announced in a Downing Street press conference following crunch Cabinet talks – we take a closer look at what this means for Brits.

It is not yet known if Boris Johnson will address the nation – and what time this could be.

Cabinet sources say they expect the Government's Covid-O committee, which makes decisions on restrictions, will meet on January 4 to decide on the next steps to take, the Daily Mail reports.

There could be an announcement on details of a press conference or address to the nation following the meeting.

What is the PM expected to say?

Pressure is growing on the Prime Minister to announce another national lockdown – similar to the first shutdown imposed in March 2020.

It is unclear whether the government will strengthen the existing Tier system, and create a new harsher 'Tier 5', or impose a nationwide lockdown – though the rules are likely to be the same.

Government sources have played down the prospect of a national curfew or restrictions on exercising outside, but have warned the rules may last for months to come.

Discussions have already begun on the return of shielding, and a further announcement on school closures is expected this week, the Telegraph claimed.

Sources say shielding could also be extended to people in specific age groups, such as the over-70s.

In December 2020, the “clinically extremely vulnerable” were told they should stay at home if they live in Tier 4 areas.

Three quarters of England are already living in Tier 4, but areas in Tier 3 are also seeing a sharp rise in cases.

Will there be a press conference today?

There is no suggestion yet that the Prime Minister will hold a press conference on January 4.

Any decision to lock down would also have to be agreed by MPs, though it is unlikely that a national lockdown would be blocked in the House of Commons.

Nicola Sturgeon is due to speak to Scots at 2pm on January 4 – where she is also set to announce new restrictions.

Related posts:
Cristiano Ronaldo passes Pele to become second highest goalscorer EVER with Udinese double for Juventus
The Truth About The Bachelor’s Bri Springs
Popular News
90 Day Fiancè's Big Ed and 5 Fellow Alums to Star in New Spinoff The Single Life — Meet the Cast!
26/01/2021
Man Utd wonderkid Ramon Calliste, called ‘the next Giggs’, now owns luxury watch business and makes £5m a year – The Sun
26/03/2020
Megan Thee Stallion Addresses Criticism Over Twerking: ‘I Love to Shake My A**’
26/03/2020
Police guard shops to stop coronavirus panic-buyers and enforce social distancing – The Sun
26/03/2020
Coronavirus: Good Morning Britain’s Dr Hilary reveals ‘game-changing’ self-testing kit
26/03/2020
Recent Posts
This website uses cookies to improve your user experience and to provide you with advertisements that are relevant to your interests. By continuing to browse the site you are agreeing to our use of cookies.Ok